Free Fire feels like a film that should be better than it ends up being, mostly because the inherent simplicity and fun of its core premise seems like such a no-brainer that it could easily go so right in so many different ways from so many different creative visions that almost any should be able to stick the landing. Ben Wheatley‘s version, though, somehow feels like a needlessly drawn out version of something that should have been frenetic and fun, and while the glimpses of that fun make the film overall worth recommending, one should go in with tempered expectations.

Now, having a simple premise doesn’t mean that a story is inherently stupid, even if the characters it depicts almost invariably are. Free Fire places a bunch of 1970s assholes in a warehouse for an illegal gun deal that, due to escalating tensions, mutual suspicions, and an inciting gunshot born out of impulse, breaks out into an all-out gunfight where allegiances and who exactly is anyone’s given enemy changes from moment to moment. If this sounds like a chaotic and confusing set-up, that’s precisely the point, as even the characters have trouble keeping track of who they hate in that second or who is trying to kill them, all of which is played to winking comic effect.

And thankfully, there’s a game cast that injects these mouthpieces with enough persona to give everyone someone to root for or against, even if they’re all in the wrong to some degree or another. Armie Hammer is a cooler-than-thou broker, while Sharlto Copley is a hotheaded idiot gun dealer in way over his head. Brie Larson is another, more level-headed broker, and Cillian Murphy is a businesslike buyer who wants to take her on a romantic date when all this is over. The cast consists of roughly a dozen characters overall, and though some of them are decently memorable, the film could have stood to shave a few for the sake of injecting more personality into the remaining ones.

And that’s the root of why Free Fire feels so lacking in substance, even at a modest ninety minutes. For as impressively as the interconnected clusterfuck of these characters shooting each other into exhaustion is edited together, with a sense of geography that is impressive amongst all the chaos, there just isn’t enough to be invested in to sustain a feature film’s length. I’m sure that there’s a subset of people who will want to watch this movie again and again to catch bits of dialogue they missed the first time and to track the movements of each individual character, but one shouldn’t mistake impressive set intricacy for narrative brilliance, and this story is so simple that it needed something more than gunfights to elevate it.

This could have been a great movie if the writing were just a little bit funnier, or if the fights were just a little bit more over-the-top, or if the film’s population didn’t feel like the underdeveloped secondary cast to a better film. Hell, most of this film’s problem could have been fixed by shortening the runtime, making this a short rather than a feature. But as is, I can’t offer much more than a light recommendation. There’s enough here to justify a watch on streaming services when that becomes an option, but this is the kind of film where you only need to half pay attention to get a full experience. 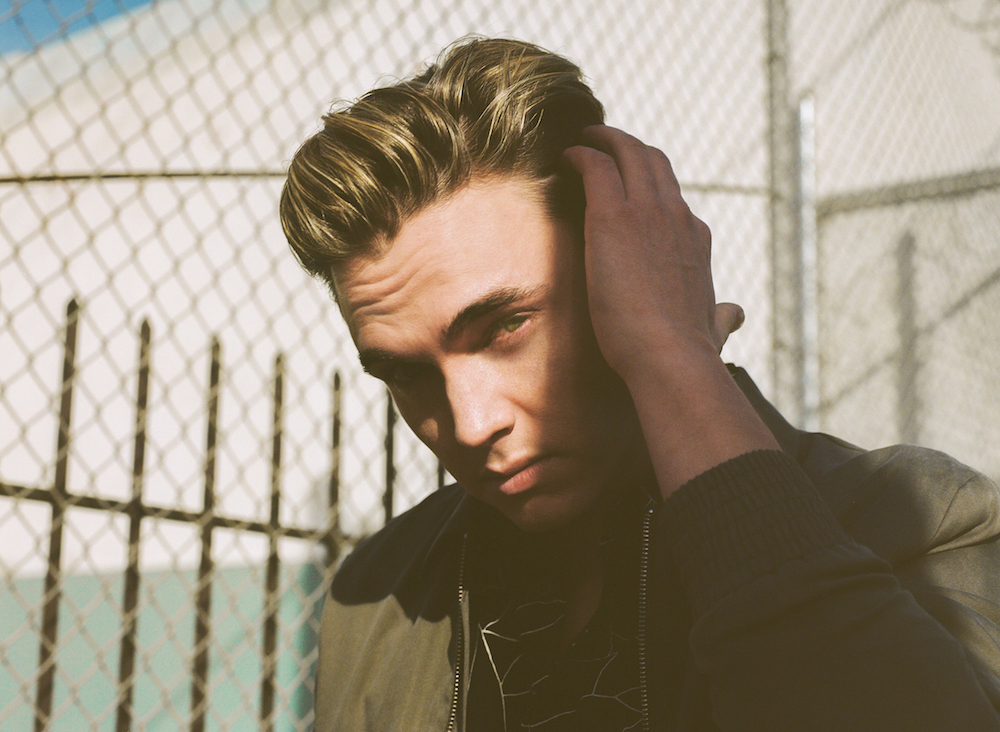 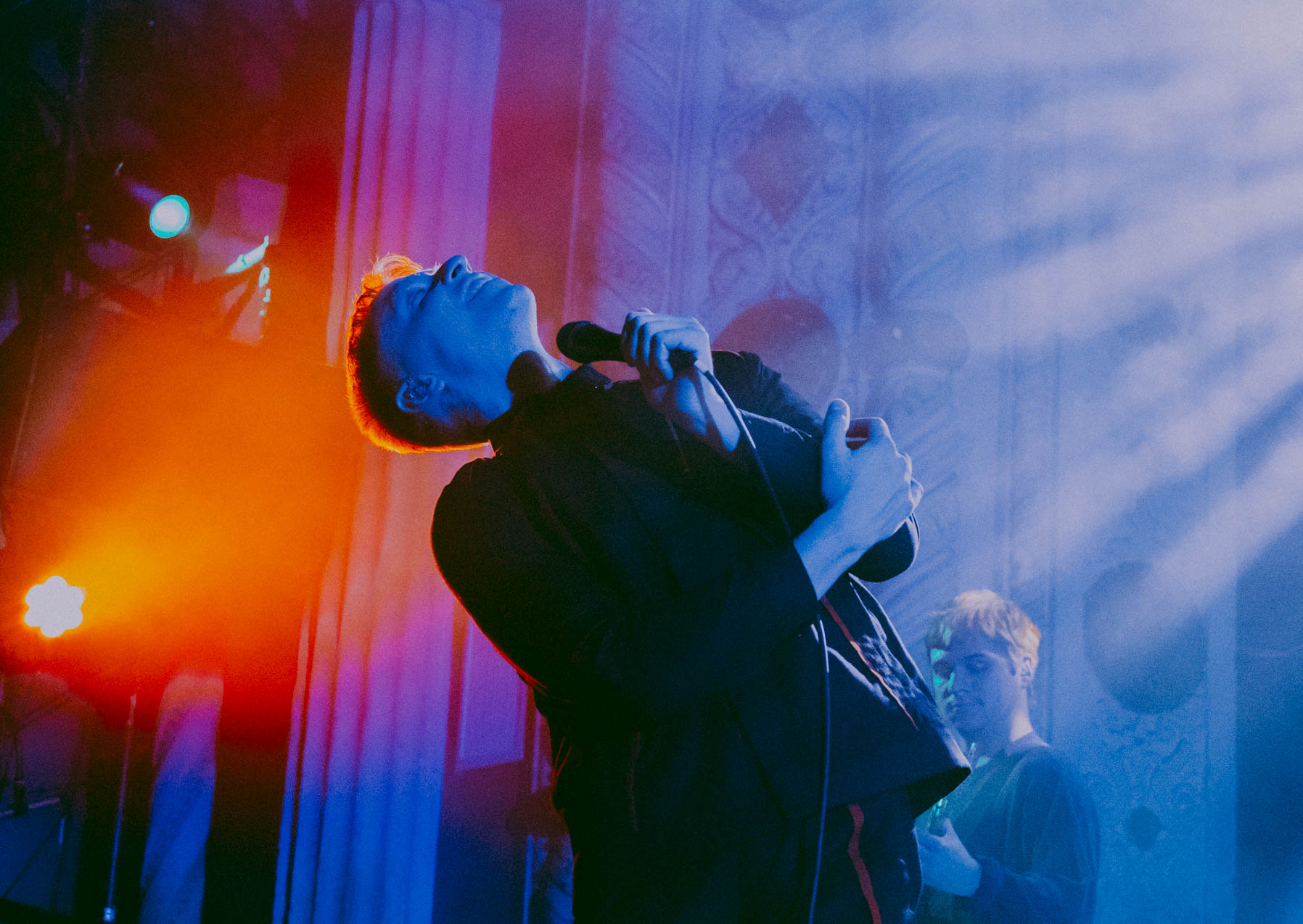 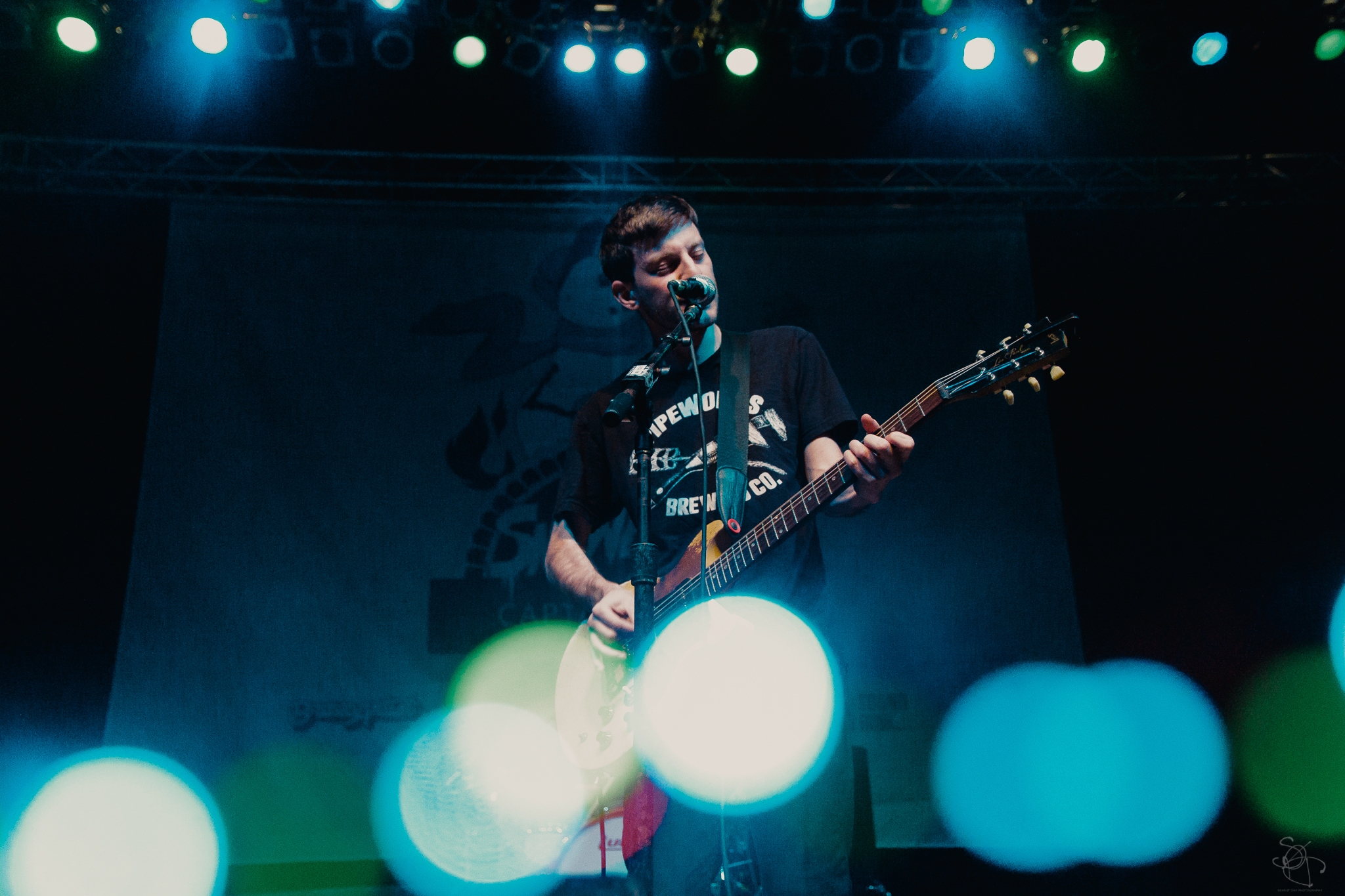