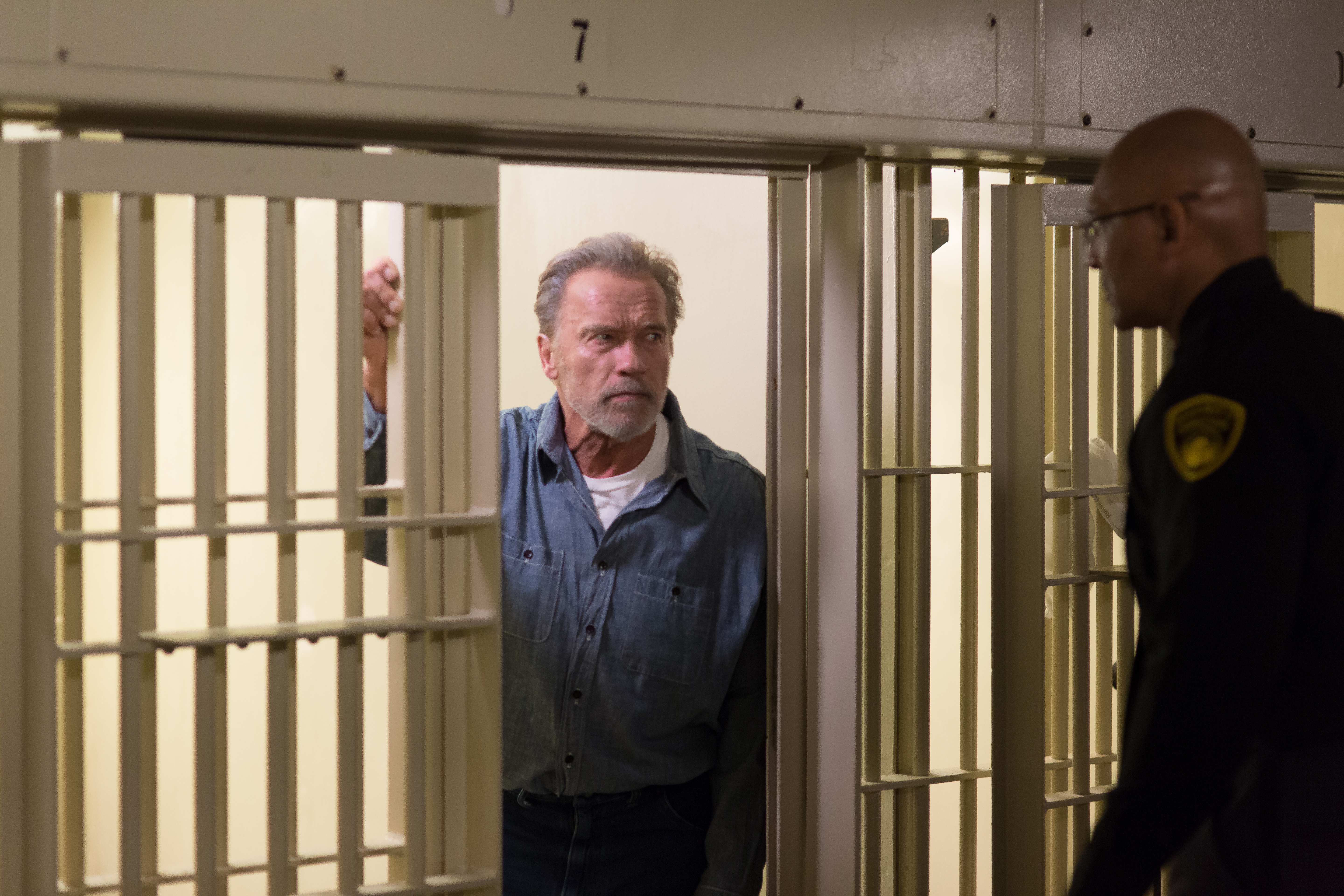 He may not have the box office draw he did twenty or thirty years ago, but Arnold Schwarzenegger has been delivering some of his best work over the last half decade. Like Clint Eastwood before him, the action veteran has found success and fresh challenges by returning to his old stomping ground through a darker, perhaps far more grounded lens. Because of this, the stakes are much more personal, and with film like Aftermath Schwarzenegger is finally able to show the true extent of his skill as an actor.

Aftermath tells the story of two strangers who are forever bound by grief and guilt after an error made by an air traffic controller (Scoot McNairy) leads to the death of a construction worker’s wife, daughter, and unborn grandchild. The film presents each side of the event as a kind of character study for the first half-hour, but as the emotional wreckage begins to take toll the two men find themselves on a collision course with one another that neither one can stop.

If this were a Schwarzenegger movie made before 2000 one would expect there to be some terrorists or some nefarious evildoer at work, but that is not the case here. This is about a rather straightforward story about a simple mistake with horrific consequences and its impact on the people involved. Some die, others carry on, but no one really makes it out alive.

Fans of Schwarzenegger will recall his recent bout with guilt in last year’s zombie film Maggie. While his performance there was good, there is something about his work in Aftermath that feels more sincere. Maybe it’s because the film is not about knowing something will soon change, but rather abrupt change and how we are powerless to stop it. His eyes are often shrink wrapped in tears, and his already weathered face carries looks a bit more tired than usual. For a man who often presents himself as being without weakness, Schwarzenegger has no problem being vulnerable here.

McNairy, better known for his dramatic work than his co-star, holds his own as well. He is tasked with exploring guilt in a way few mainstream films have dared to attempt and finds a way to make it his own. In the moment when things first go awry he is alone in a silent room, yet through his performance we feel a sense of fear and uncertainty that may very well make some view shift in their seats. McNairy taps into something primal, a sense of discomfort over our lack of power in the big scheme of the universe, and channels through his role as man in an impossible situation.

Aftermath‘s biggest struggle lies in its pacing, which slowly loses steam over the course of a largely quiet second act. What should be a slow burn to the inevitable encounter between our leads is plagued by dramatic plateaus and scenes that linger just a bit too long. Javier Gullón‘s is a fine screenwriter, but the spark that helped maintain the energy is his other features doesn’t really exist here. The moodiness is overwhelming, and the finale more or less fizzles out as a result.

Still, one cannot deny the entertainment value that lies in seeing a living legend like Schwarzenegger continue to improve on his talent. While other actors his age often settle into roles that border on self-parody the soon to be seventy year old hero to millions is still looking for new ways to express himself on screen. In years ahead we no doubt recognize this period of his artistry to be his most compelling, if not most sincere era of his life. Aftermath may only be a minor footnote in his catalog, but it’s one worthy of your time.