Run The Jewels have always been experts at combining their songs with eye-popping videos in order to craft a powerful message, and it’s good to see that’s still the case. Today, the duo of Killer Mike and El-P debuted the music video for “Legend Has It,” which is the first video from their Christmas Eve release, Run The Jewels 3.

The video finds the duo in a police lineup. Not helping their case are the officers in the foreground with the witness, whose subtitles show us they’re not being impartial in the least. Killer Mike and El-P are also on acid at the time, causing the background to shift, melt and multiple versions of the duo to appear at the same time. The video is a strong reminder of the issue of racial profiling by police, culminating with a ticker along the bottom of the screen showing the number of people incarcerated in the United States throughout the years.

The video was directed by Brian Beletic, who explained the concept behind the video:

“The video for ‘Legend Has It’ plays with the theme of guilty until proven innocent. We live in a world where the stronger the truth the greater the opposition. In this story, EL-P and Killer Mike are in a police lineup and the cards are stacked heavily against them. But why is that?”

Run The Jewels 3 is one of the best albums of 2016 and, much like the duo’s earlier releases, is practically mandatory listening. Watch the video for “Legend Has It” below. 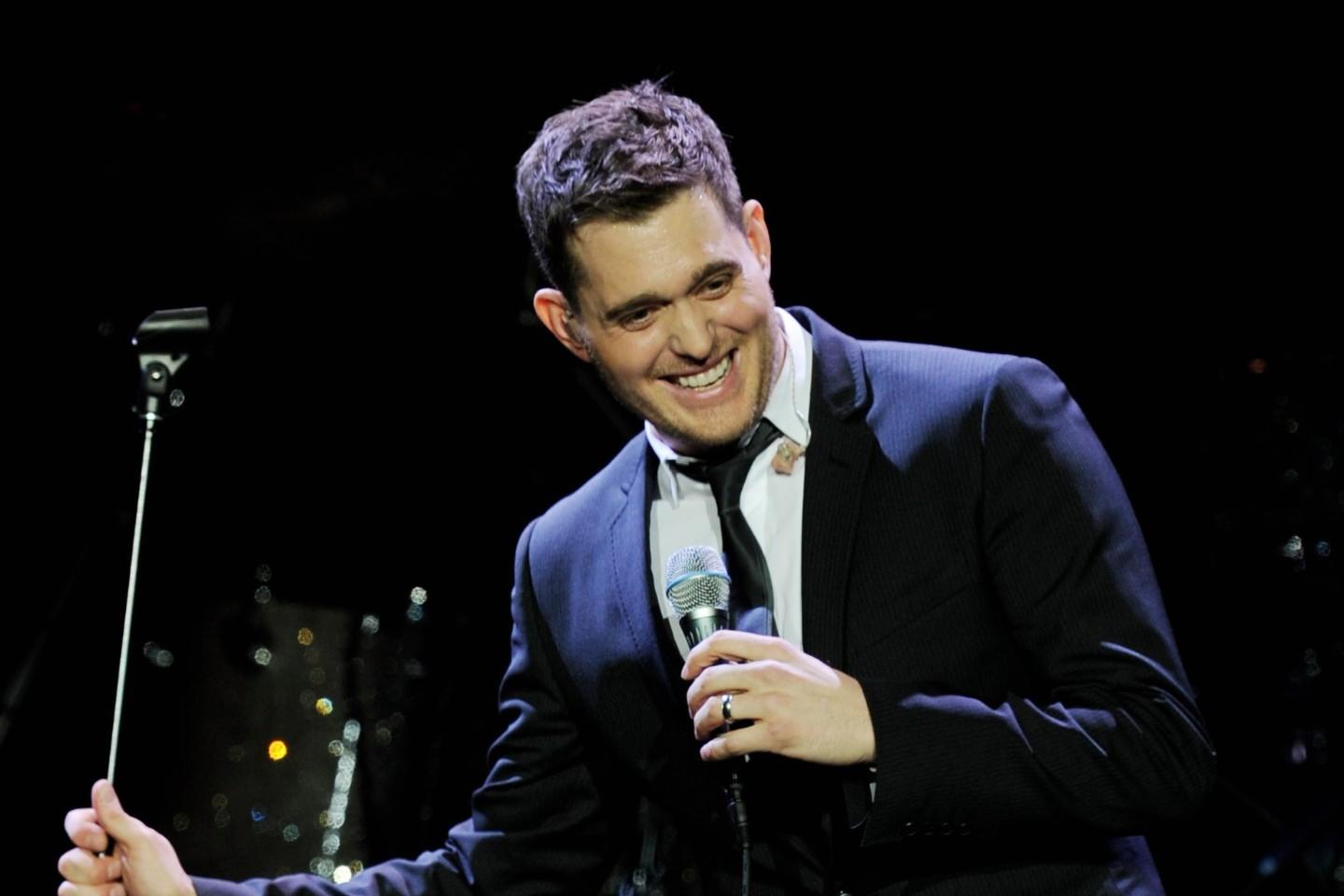 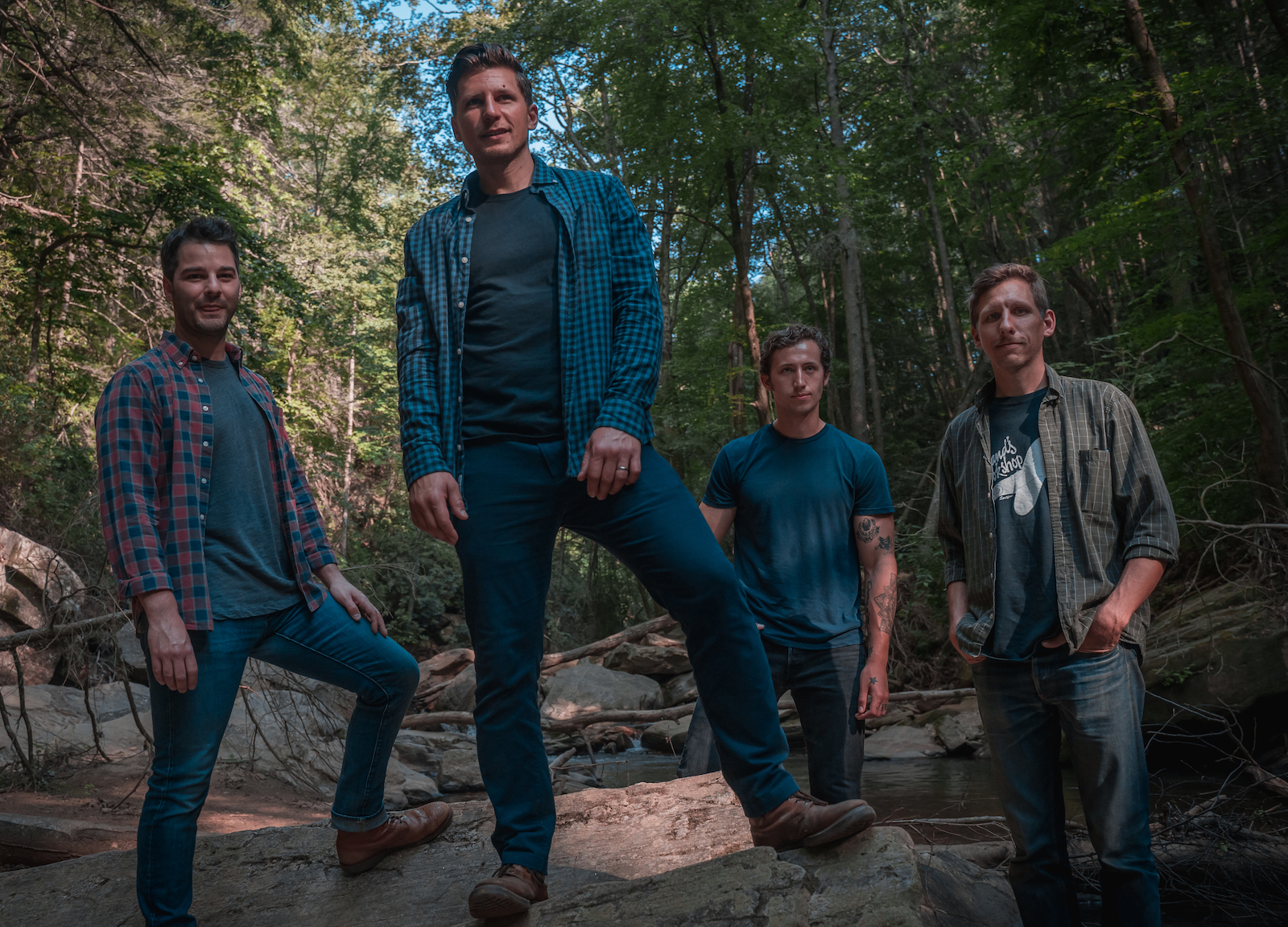 On ‘Lilac’, The Early November make the bold choice to stay alive 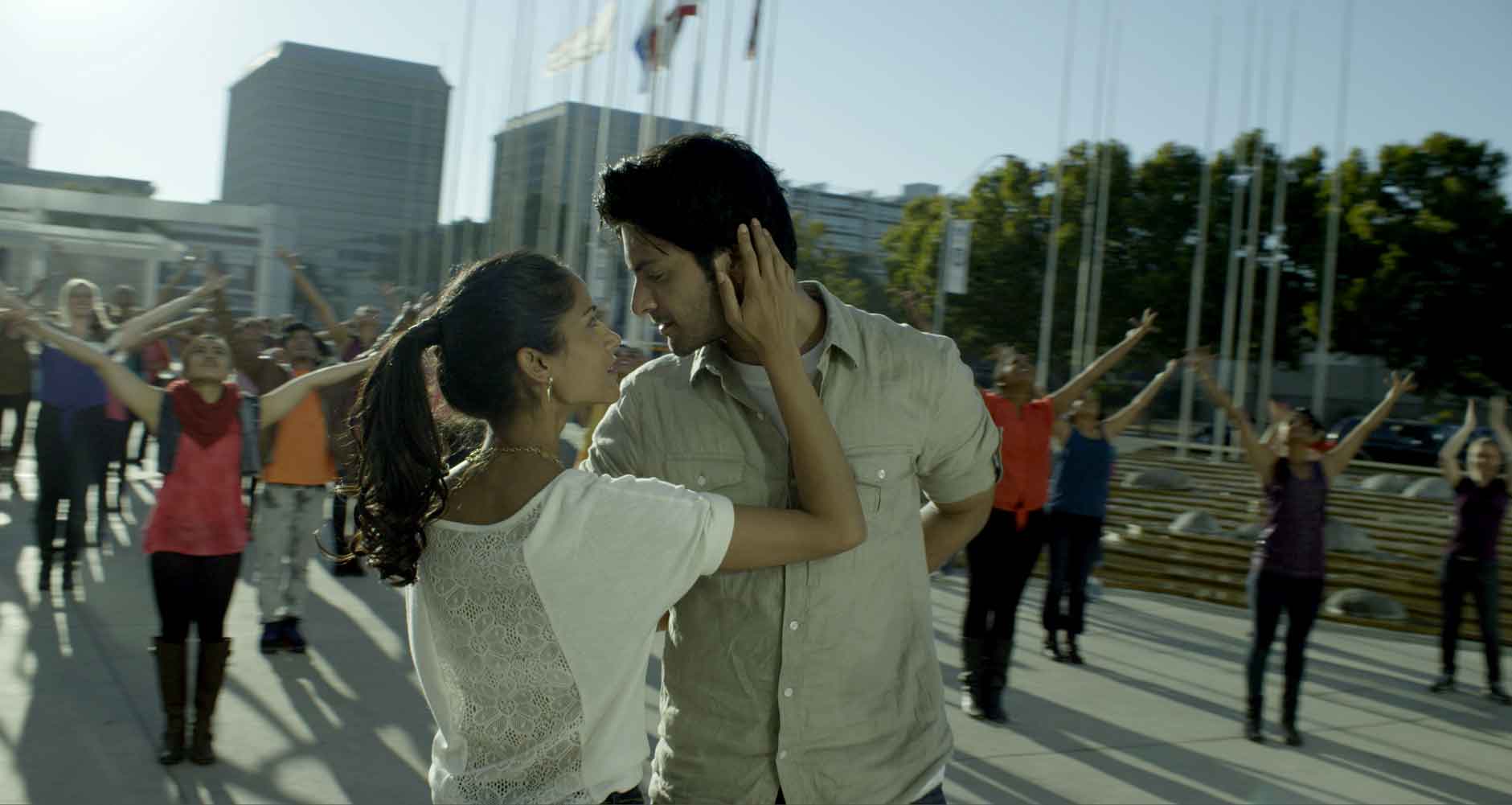