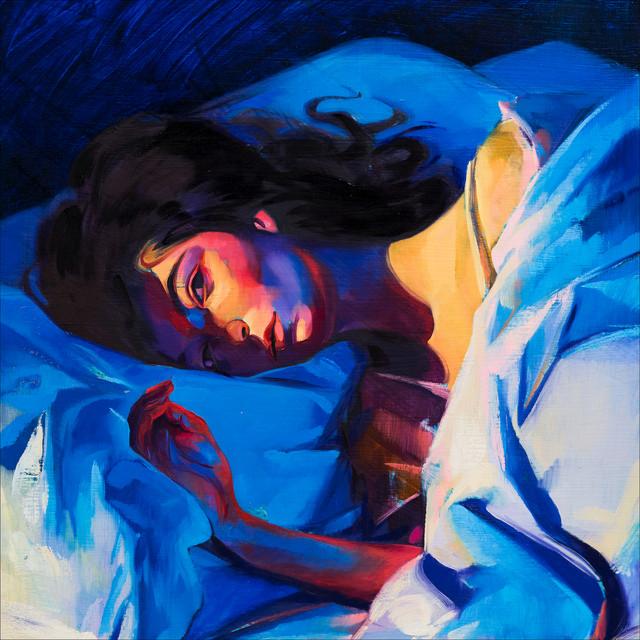 It’s an understatement that Lorde made all of us lose our minds with her recent return. We still watch the “Green Light” music video on a daily basis, and Melodrama is on our shortlist of most anticipated albums of the year. We can now start counting down, because Lorde revealed the release date of the album along with the second track from the release, “Liability.”

While “Green Light” was boisterous and fun, “Liability” is the polar opposite. Gone are all of the beats and trappings, leaving Lorde and her piano alone. The track focuses on Lorde reflecting on being single, with those interested in her informing her that her personality is overwhelming. Especially poignant is the first verse in which Lorde talks about dancing and taking care of her sweetheart, only to reveal that she’s speaking of herself. “They say ‘you’re a little much for me, you’re a liability'” she sings, and at that point you’re probably crying (or at least we are). For your listening pleasure, here it is:

Melodrama will be out on June 16. That’s in 99 days, in case you were counting. If you can’t wait, you can pre-order it right now. In the meantime, we’ll keep you informed of any more singles or videos from the album. 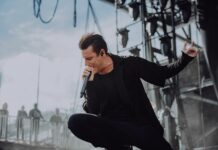 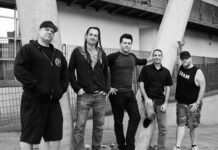