The question Darker revolves around is whether or not Christian Grey (Jamie Dornan), the playboy rich guy with limitless freedom and a seemingly equal amount of depression, can change. Seeking an answer to this inquiry is Ana (Dakota Johnson), who has moved on to a new role under a similarly sexually-charged businessman. She allows Christian to return to her life after detailing her caution at great length, but his charm and seduction quickly give way to familiar tricks and emotional absences that give Ana new reason to be concerned.

Whether or not a lover who has wronged you can ever fully be trusted again has driven many a romantic narrative, but here the familiar territory benefits from intermittent flashes of kinky, albeit largely PG-13 sex. There is also the story of a jaded, though it takes a bit of a backseat to setting up elaborate set pieces that the characters must flee in order to have passionate sex. This is not a story where sex helps the narrative, but one where it is the narrative. Director James Foley tries with all his might to make that fact a source of tension or excitement, but the spark one would think to be inherent is nowhere to be found.

This is no fault of Johnson or Dornan, who commit fully to the material in spite of its silliness. No two actors could do more to try and make this something more than it is, but even with two attempts to make it work neither one can make their character all that compelling. Both are caricatures of the same uninteresting stereotypes that fill the pages of romance novels that feature shirtless men riding horses on the cover. They lead lives unlike anyone you know, and because of this—any much more, largely owed to bad writing—there is always a disconnect between the viewer and the story.

I must admit all of this feels a bit pointless to highlight. By the time you’re reading this Fifty Shades Darker will have made an astounding multi-hundred million dollar amount at the global box office, perhaps more than its predecessor, with a third film—Fifty Shades Freed—set for release in 2018. The return on these films is such that the quality of the final cut doesn’t really matter in the grand scheme of show business. It may be important to the director, cast, and crew, not to mention those of us who give it a few hours of our lives, but as long as the film sells tickets at the rate these films have managed to do so far more will follow. Worse yet, other studios and production companies will attempt to find their own, similar franchise to launch in hopes of cashing in when Fifty Shades ultimately runs its course. My one worry is that Fifty Shades is the Hunger Games of its genre, which means the sexually-charged romantic thriller parallels of The Divergent Series, The Mortal Instruments: City Of Bones, and so many more failed adaptations have yet to appear.

Make no mistake—the worst is yet to come. 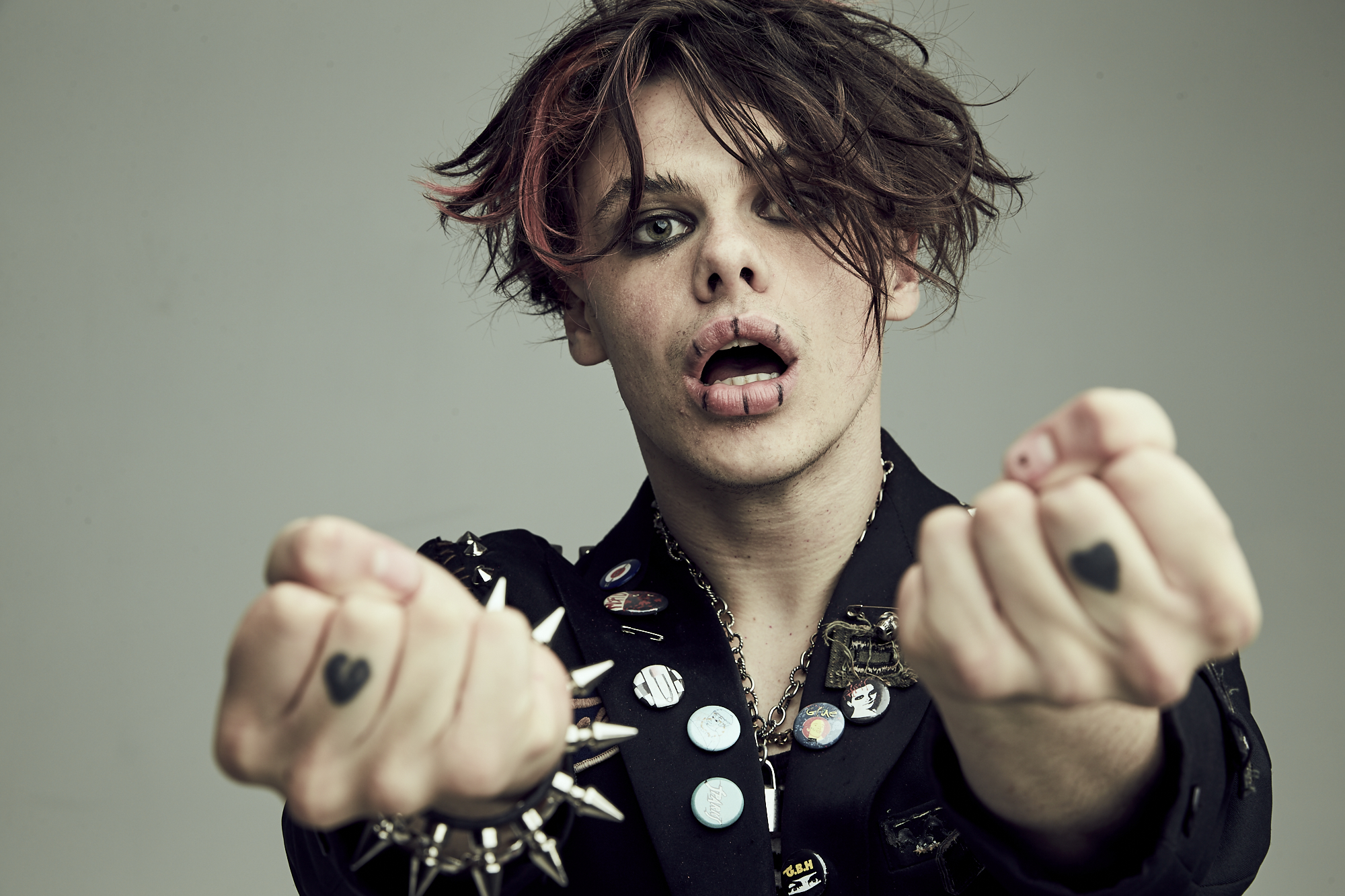 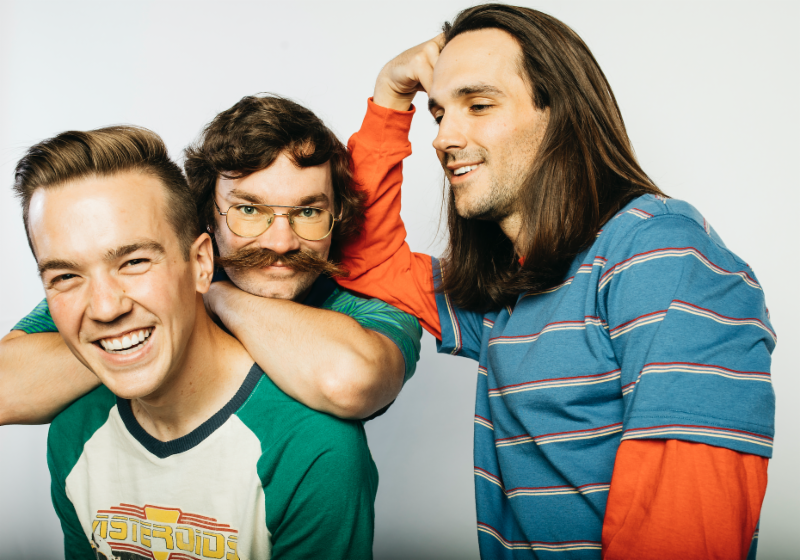 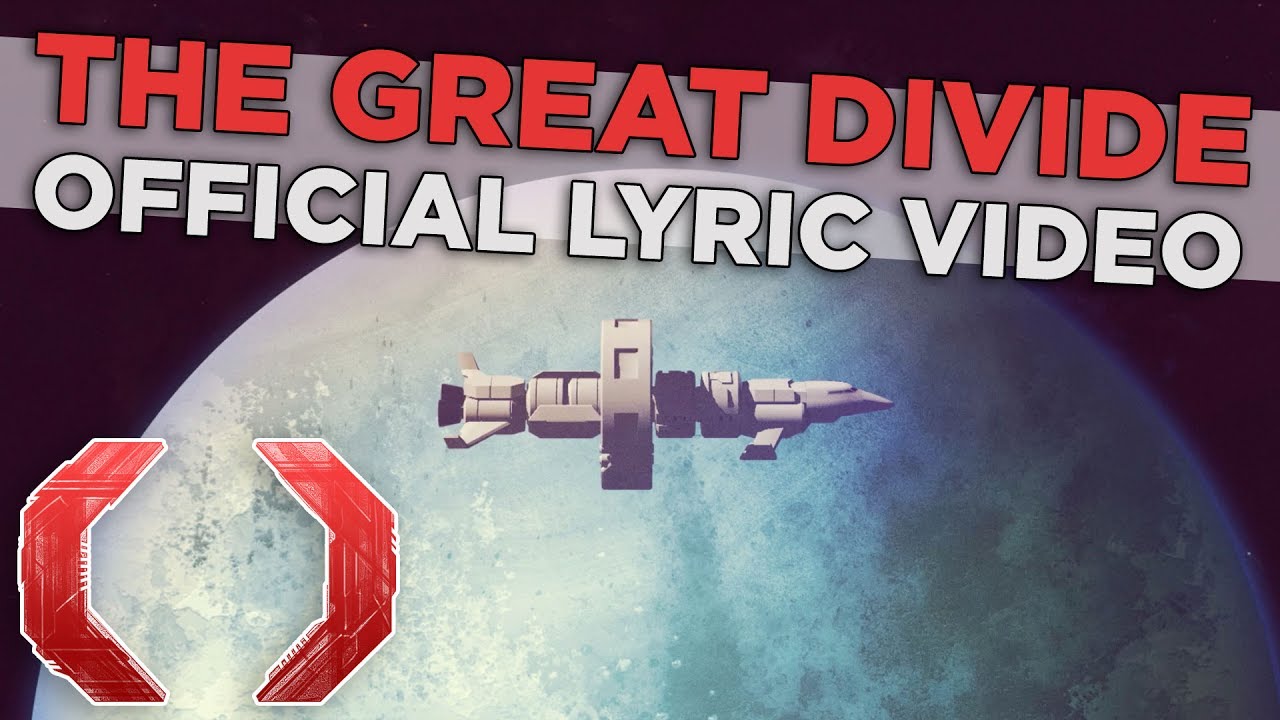 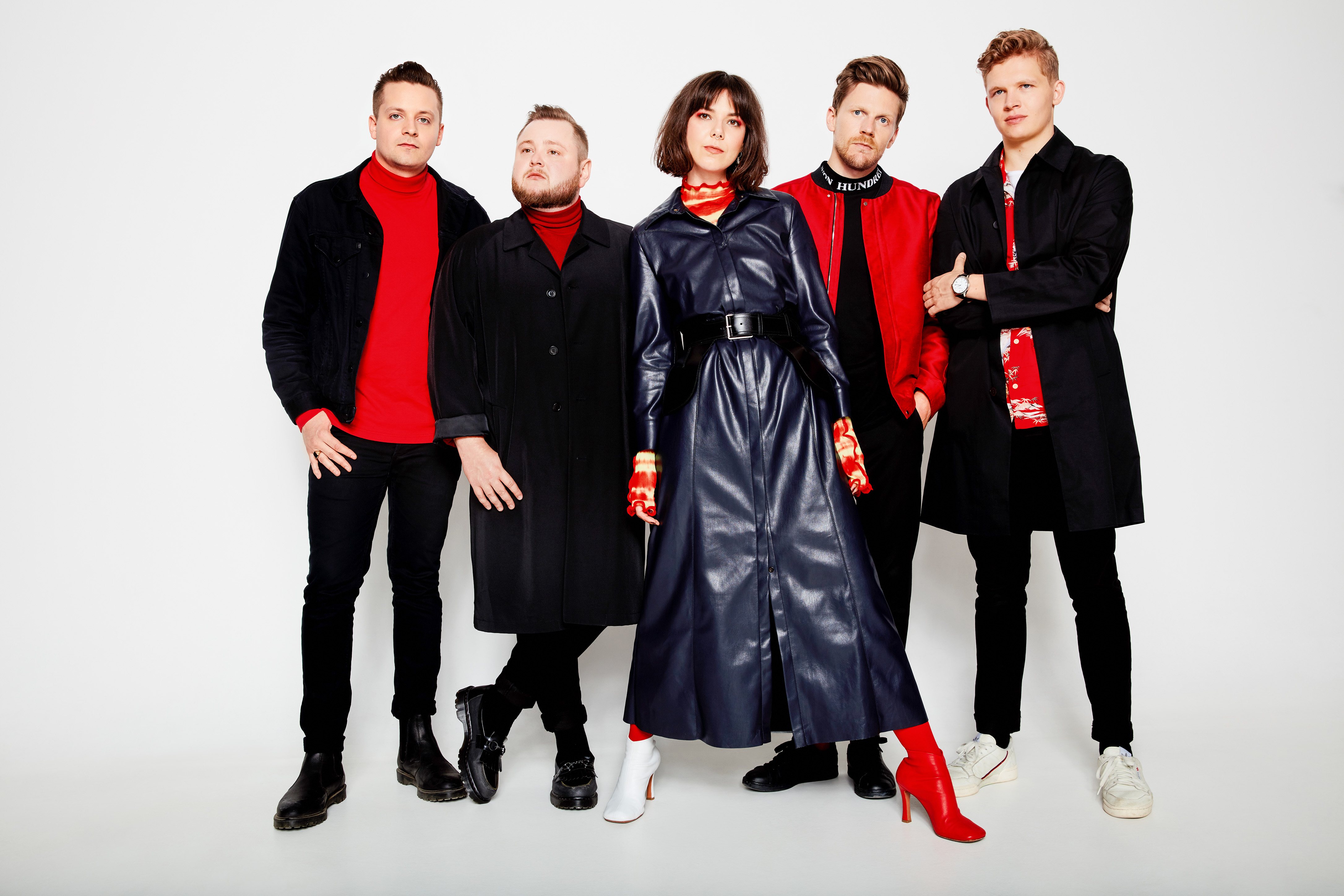 Of Monsters And Men announce a North American fall tour