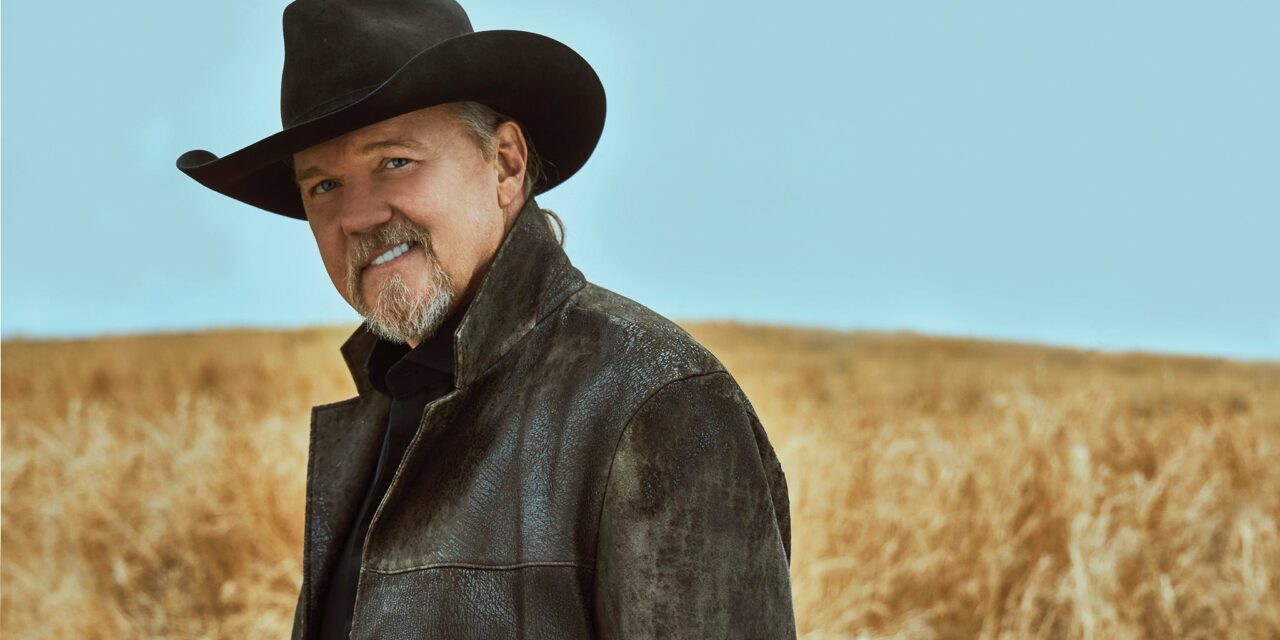 The music video made it’s debut yesterday (December 7th) at the Paramount Times Square Billboard in New York City, and is out everywhere for fans to view now. The video — produced by Mike Stryker and Andrew Rozario — is dark and stormy, showing us a couple in a darkened house fighting their own emotional elements, nearly succumbing to the pain of a fight. But with Adkins and Etheridge narrating, they soon find shelter from the wind and rain of turmoil, ready to carry on and come together once more.

“As I have often said, my favorite videos are those that follow the storyline of the song,” Adkins shares. “This one is no different. The directors, Mike Stryker and Andrew Rozario, did a great job of letting the music tell the story.”

“The Melissa Etheridge thing, I’ve done very few duets with females in my career because it’s hard to find a female vocal that blends with my voice because my voice is so low,” Adkins explains. “Her voice is perfect with my voice, and I kind of suspected that that was going to be the case. And when I got that track back after she put her part on there, it was like, ‘Oh my God, I should’ve been singing with her for 20 years.’ Our voices blend better than any woman I’ve ever sang with, and I just thought she killed it. She’s amazing.” 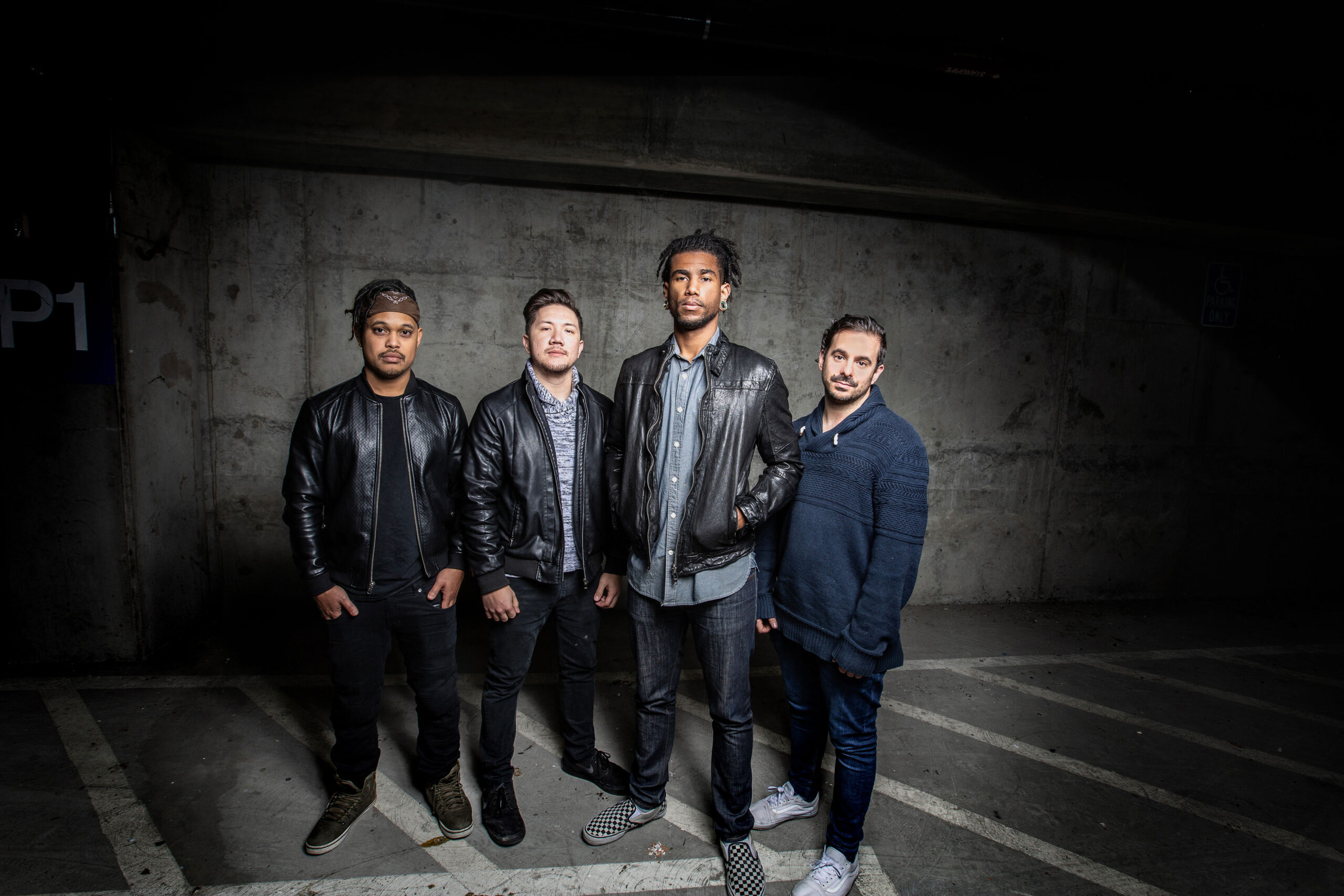 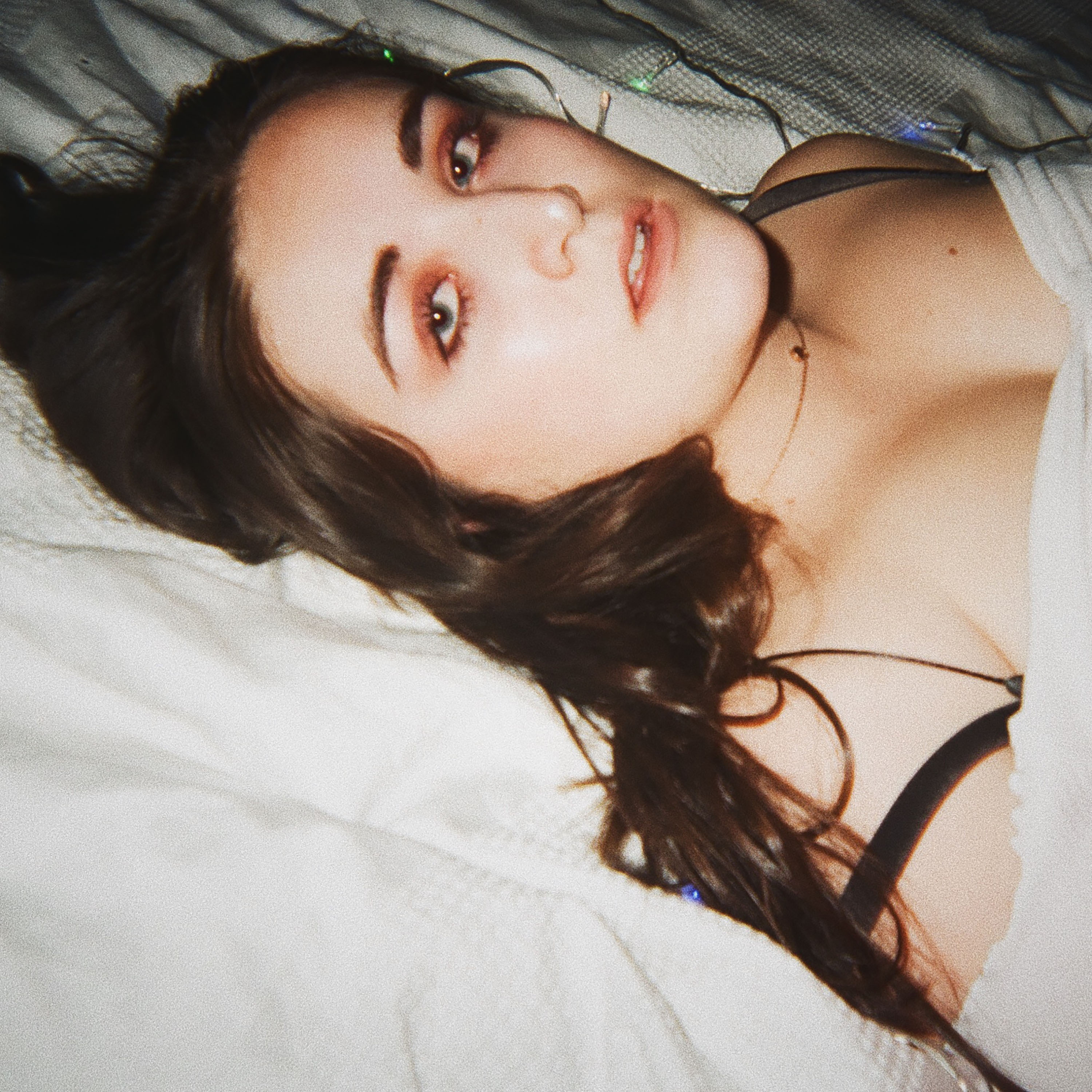 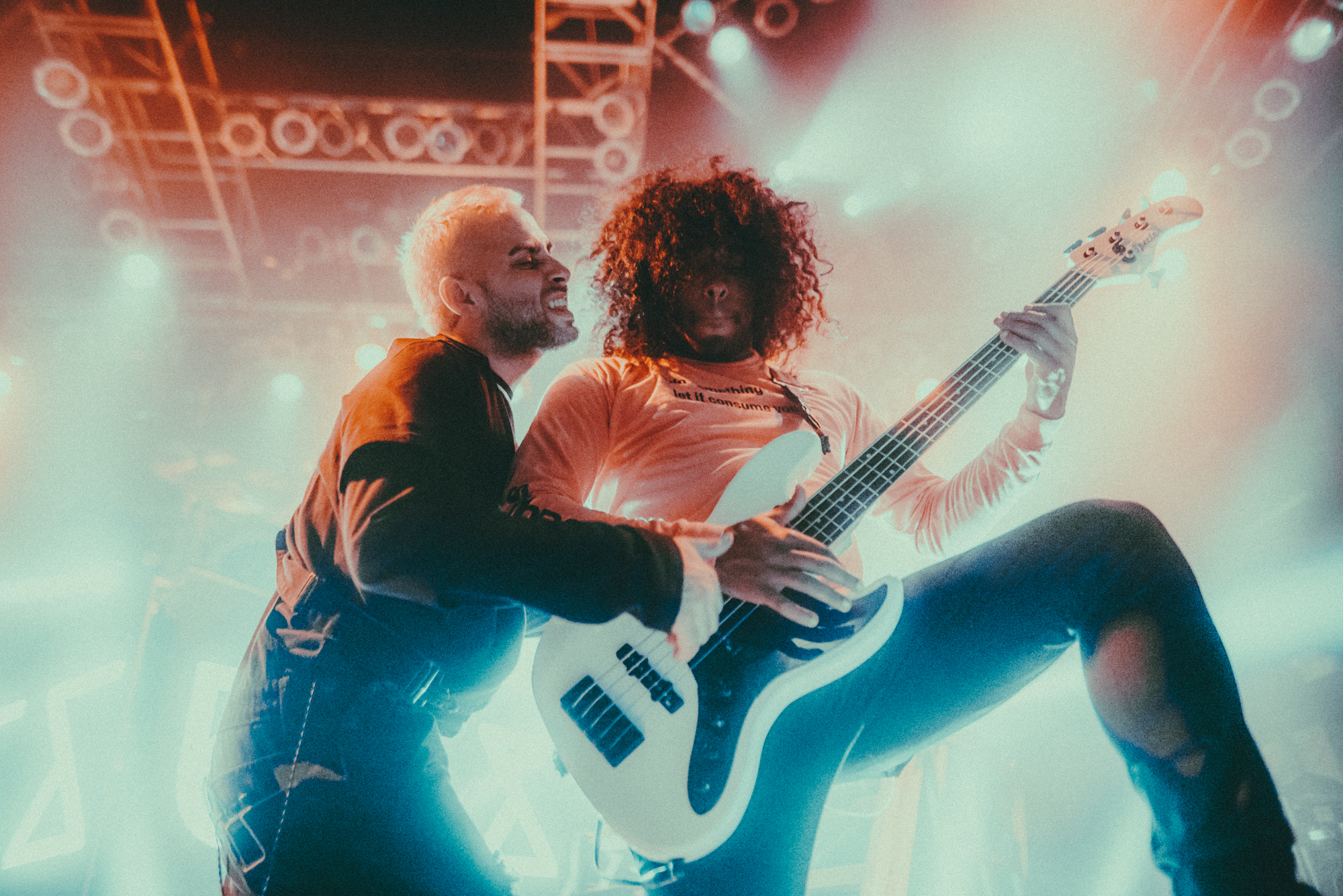 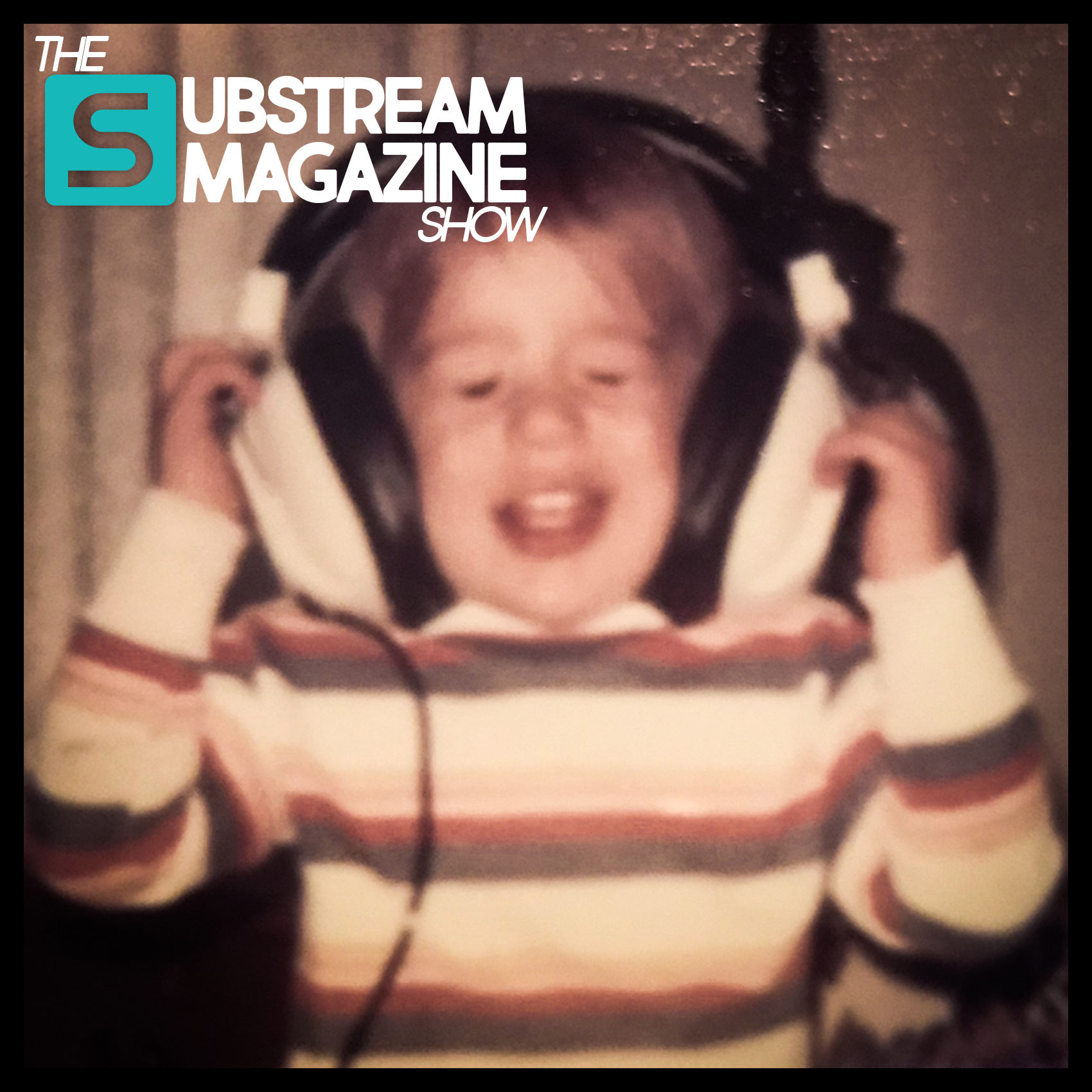