‘Causeway’ Review: Jennifer Lawrence and Brian Tyree Henry’s Performances Are the Draw In A Conventional Drama About Readjusting 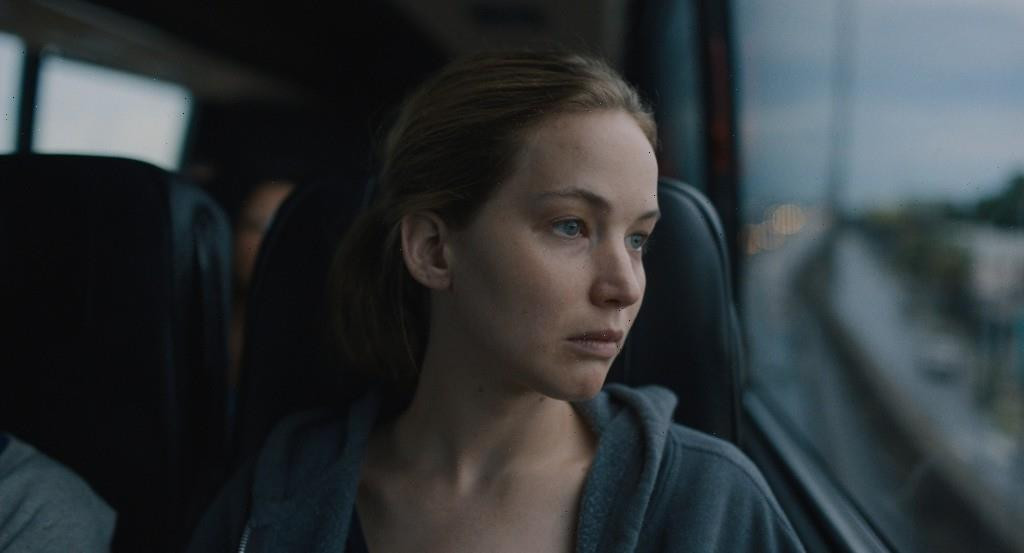 One of the main themes you will notice from Causeway is perceived moments of physical tranquility juxtaposed against internal struggle. Director Lila Neugebauer allows a lot of silence, space, and time to occupy places where dialogue might fill in the blanks. The main characters are clutched in the grips of trauma, physically and mentally — these experiences throughout their lives make anything familiar seem alien. The first time we meet Lynsey (Jennifer Lawrence) is over her shoulder as she sits in a wheelchair waiting for someone. She’s an Afghanistan war veteran who sustained a traumatic brain injury from an I.E.D. explosion during an ambush. Unfortunately, it’s left her temporarily impaired — much of the early part of Causeway is dedicated to her meticulous recovery process. Lynsey has to learn how to walk, brush her teeth, and drive again.

As she progresses, Lynsey prepares to return home to a small New Orleans town that seems to bring up some repressed feelings inside of her. Much of that is conveyed through Lawrence’s facial expression as she longingly looks out a bus window. Lynsey is eager to redeploy, but you wonder why a person who needs more time to heal is so pressed about doing so. Especially when she can recall seeing her fellow soldiers die in front of her. Is there something at home she’s running away from? Could this be out of a sense of belonging and devotion? Causeway dabbles with different reasons for this. Partly because of the frosty relationship with her mother, Gloria (Linda Emond). Many of their conversations seem to hang on an unfinished and uncomfortable thread when they happen. There’s also the estranged relationship with her brother Justin (Russell Harvard) because of his relationship with drugs and later imprisonment.

It all boils down to Lynsey trying to establish her place in a world that’s moving a mile a minute. Diego García’s cinematography notes that Lynsey wanders throughout the world with how the camera is framed. Sometimes, things are focused on her face, and other people are rarely pictured while she’s outside. This all changes when she meets James (Brian Tyree Henry), a mechanic who first offers to help Lynsey when her old truck breaks down. James is dealing with his demons — from a car accident that cost him a part of his leg, the life of his nephew, and his marriage. Even with all of this, he extends a helping hand to Lynsey. Sometimes, people who are searching for something can find something within others.

James and Lynsey forge a friendship, and Causeway shines the most when it allows Lawrence and Henry to interweave their stories into each other’s lives gently. Little by little, both characters take down their emotional walls to unveil the trials of their pasts to one another. It’s a smart choice by the writing team of Elizabeth Sanders, Luke Goebel, and Ottessa Moshfegh to give this talented acting duo the space to make the audience care about what their characters are going through.

In the “will they, won’t they” friendship vs. love motif, it tries to tease, Causeway falters. There’s an instance after James takes up for Lynsey after a drunk guy hits on her, where she explicitly tells him she dates women. Afterward, it’s established this is a friendship between two people who desire some kinship. During a very emotional scene where Henry’s acting shines, it traces back that there could be a romantic connection between the two. Now, Lynsey’s comments and actions show her to be emotionally distant from the environment and people around her. She’s looking to return to service immediately, so why would anything in New Orleans matter?

However, the film’s primary purpose is to show how this relationship changes the hardened nature of two people. But it also dives into the mist of Lynsey’s intentions. In previous drama films, stories of characters running away from the ghosts of their pasts have been a tried-and-true formula. Causeway mostly sticks to this, but deviates into a more interesting character study at points. You’ll wonder if the time spent with James is Lynsey’s genuine urge to feel for someone or just another connection she’ll eventually distance herself from.

Acts of kindness and being a shoulder to cry on are things that can lead a person back to civilization. Alone, Lynsey and James are a collection of seared and disjointed puzzle pieces. Together, the picture is more precise. The audience will instantly recognize this story, but the performances may keep you around. 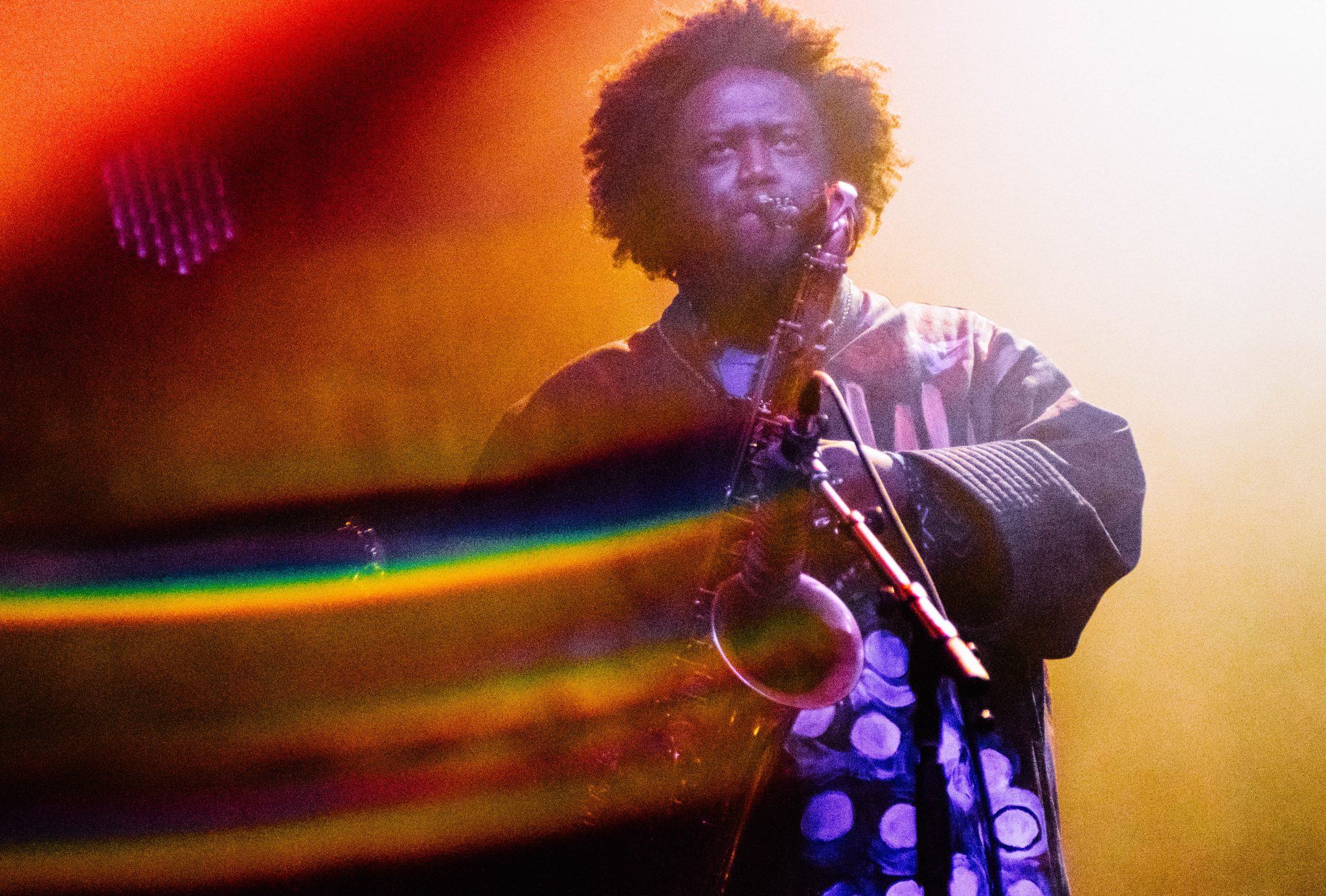 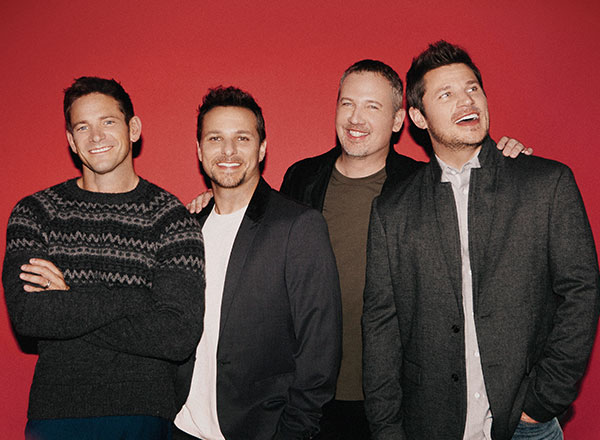 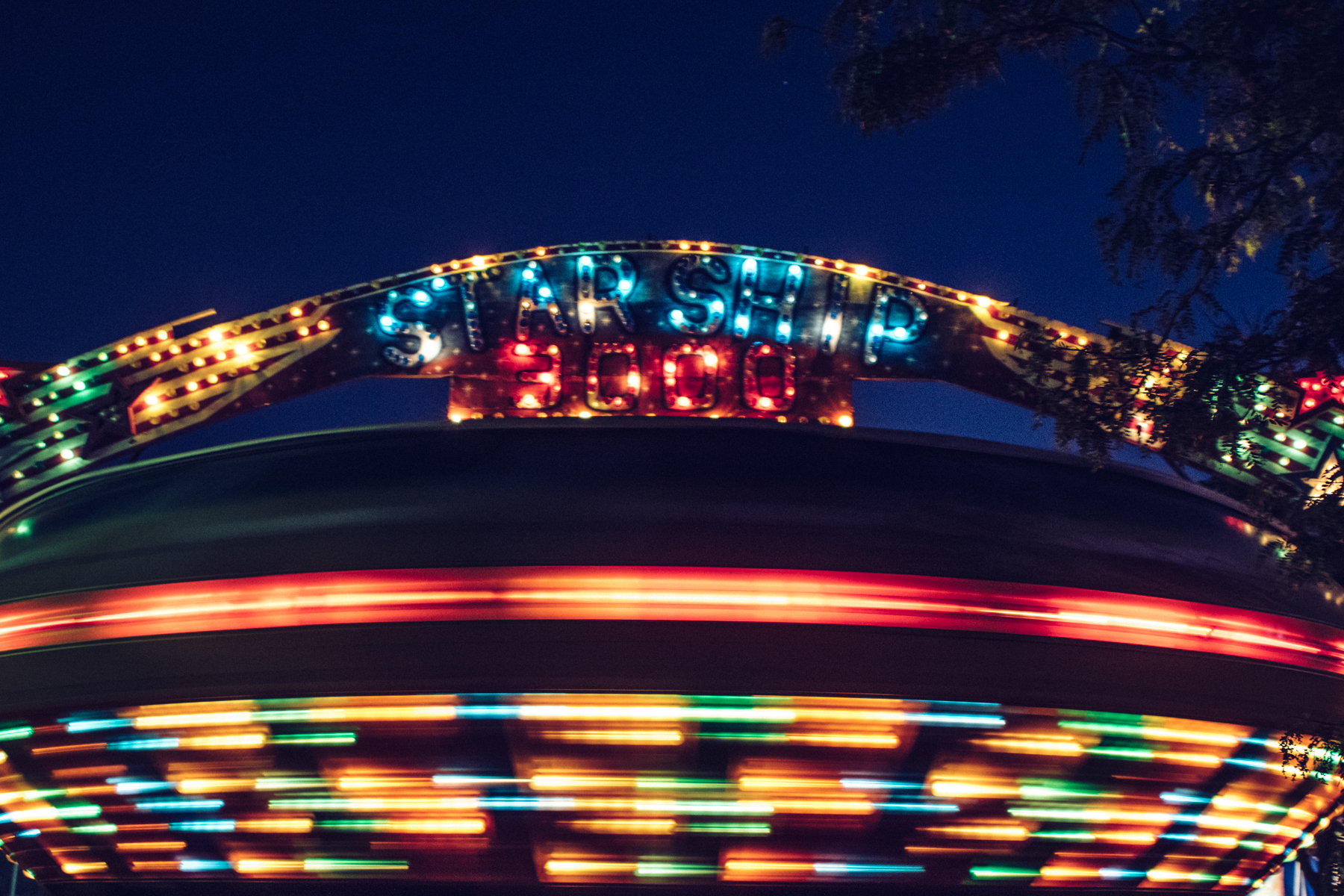 LIVE REVIEW: The sights and sounds of Riot Fest (Day 2) 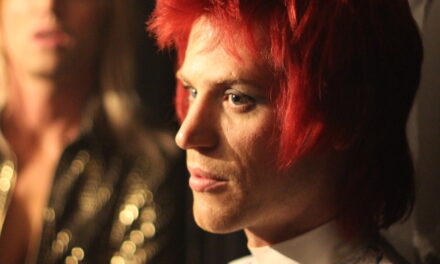 ‘Stardust’ Tries To Show David Bowie the Man, But Ultimately Loses Touch of Who Bowie Is