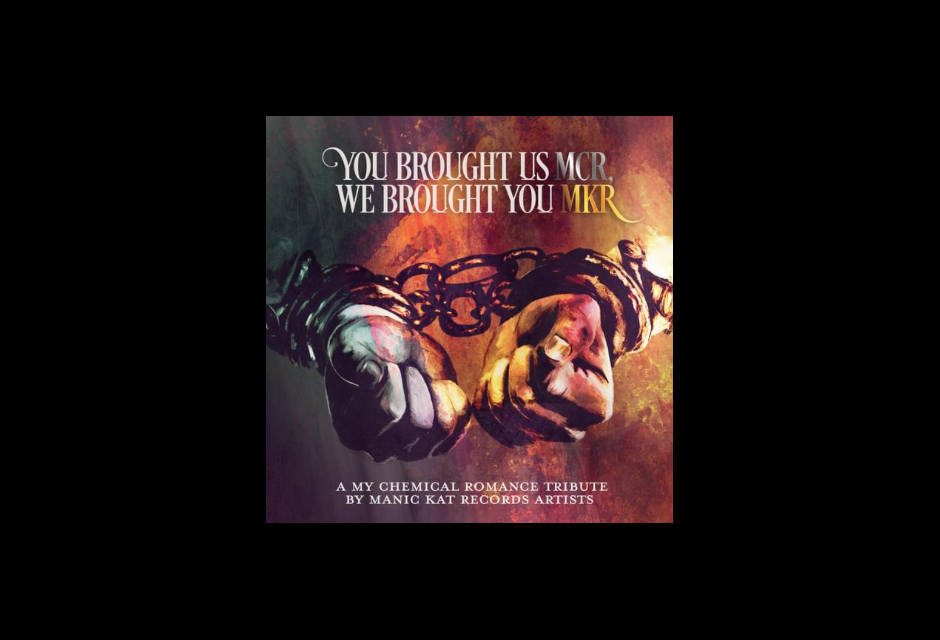 Manic Kat Records artists have joined forces for a punk-laced 20th anniversary tribute of My Chemical Romance‘s seminal debut album, ‘I Brought You My Bullets, You Brought Me Your Love’.

The album features popular Manic Kat Records bands including New Age Affair, I Am The Pilot and Reflective Insight, with The Offspring’s Todd Morse also featuring. 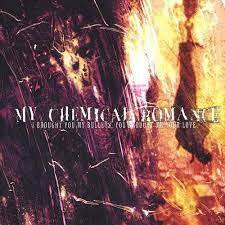 Featuring a talented array of the Manic Kat Records roster, including Cult Classic, For Lack of A Term and Lights on The Coast, ‘You Brought Us Your MCR, We Brought You Our MKR’ puts an appealing new spin on the debut album of alternative icons My Chemical Romance.

Produced by John Naclerio (Real Friends, Madina Lake, Fireworks), who recorded and mixed ‘I Brought You My Bullets, You Brought Me You Love’, the tribute album is set to drop just in time for Halloween.

What at the time was considered to be an accomplished debut full-length from a promising emo outfit, would in fact spawn the inception of one of the biggest rock bands of the last 20 years. My Chemical Romance would go on to sell millions of records and headline some of the world’s biggest festivals en route to global domination.

What many considered to be their finest work was paramount in the band’s rise to power, and the Manic Kat Records roster has paid a fitting tribute on the 20th anniversary of the release, with iconic tracks such as “Vampires Will Never Hurt Us” and “Headfirst For Halos” immortalized on the new album.

“Working on My Chemical Romance’s ‘I Brought You My Bullets, You Brought Me Your Love’ back then and seeing how influential it was on new aspiring bands in the scene has really been wild.  It was a lot of fun working on these songs all over again because it brought me back to when they were first recorded and what an unforgettable experience that was.” – John Naclerio, Nada Recording

Manic Kat Records · You Brought Us MCR, We Brought You MKR 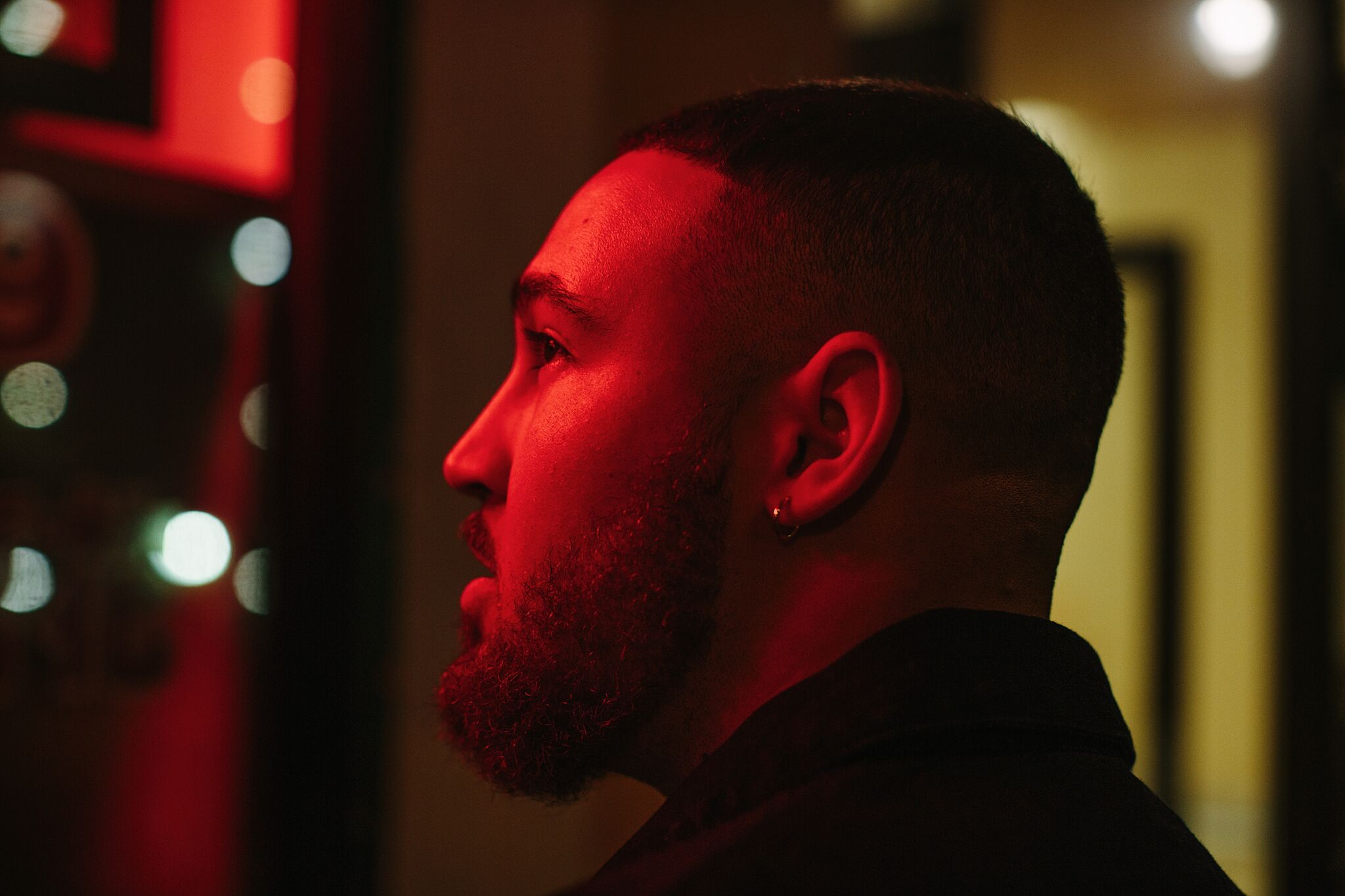 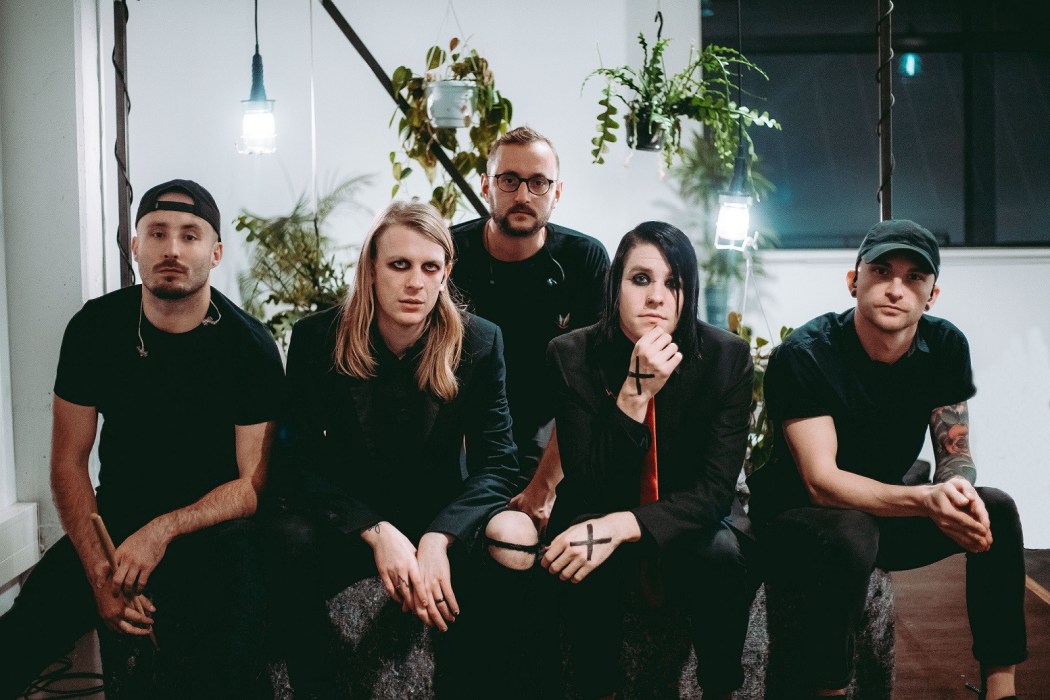 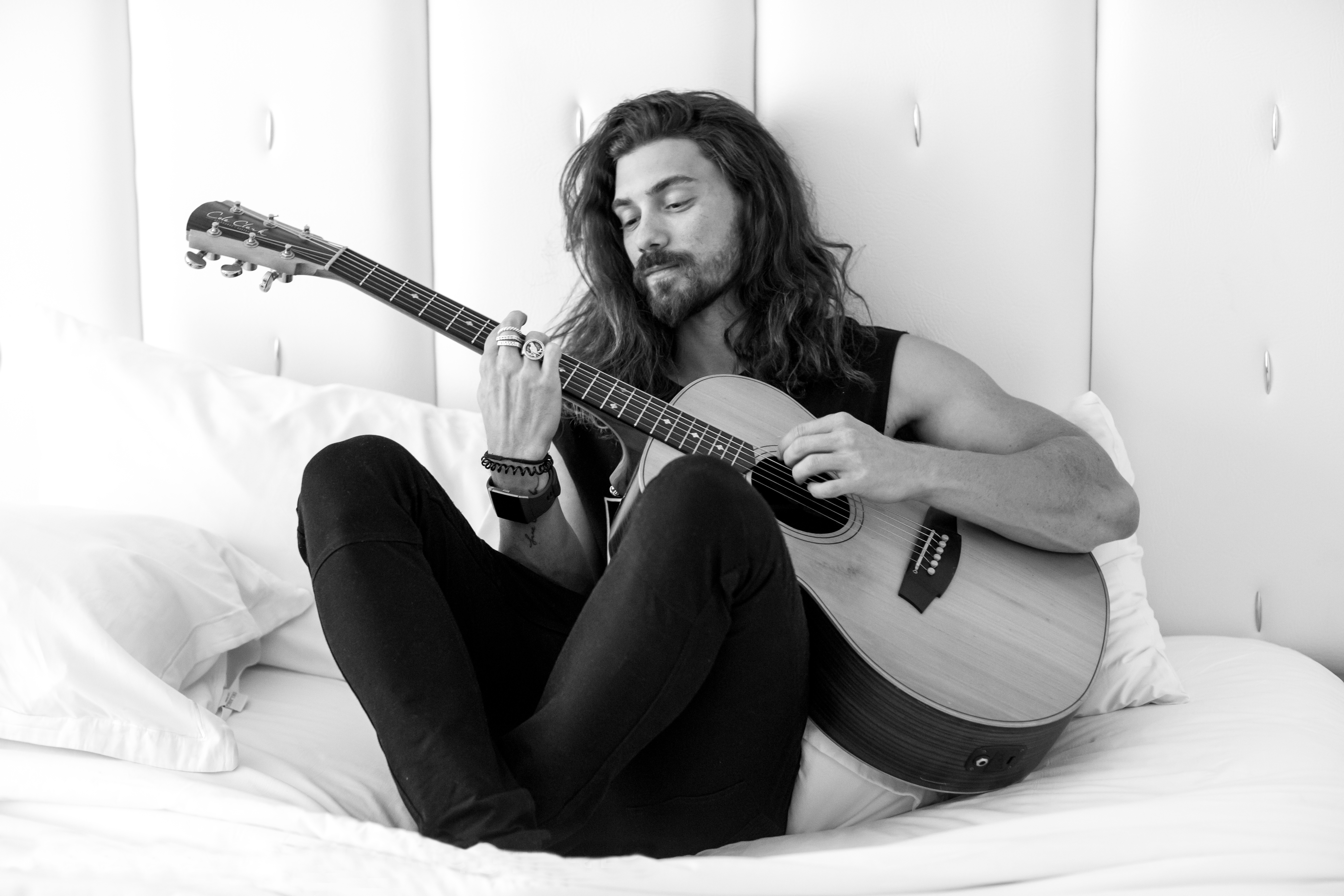