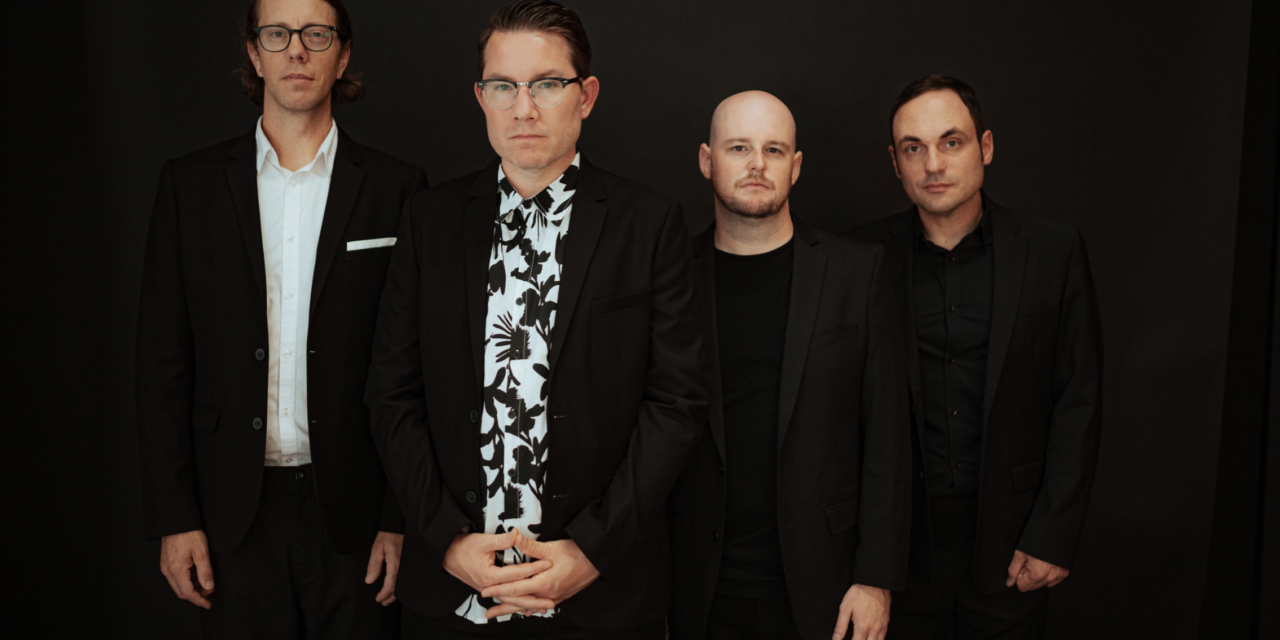 Hawthorne Heights have announced their eighth full-length album “The Rain Just Follows Me”, which will be released digitally on September 10, 2021 via Pure Noise Records. (photo by Courtney Kiara)

“The most unbelievable part of this story is that this entire album was written and recorded BEFORE the pandemic,” singer JT Woodruff shares. “All of this darkness and turmoil is basically a summation of the coldest and loneliest nights I’ve tried to reconcile for the past 17 years.”

The 11-track record, produced by Grammy-winner Cameron Webb (Alkaline Trio, NOFX, Megadeth), stands as some of Woodruff’s most resonant writing to date, as he unravels themes of both physical and emotional distance from his wife and daughter in Ohio as well as personal identity as the front man of as one of the most iconic emo acts of the new millennium.

Eager to hit the studio again as soon as possible after their 2018 release Bad Frequencies – and probably a bit naive about how much they could physically take – the writing sessions for LP8 took place in unusual places: in sound checks and dressing rooms, in far-flung rehearsal studios after marathon overnight drives. Hawthorne Heights weren’t just burning the candle at both ends; they were splitting it in two, then letting the flames engulf the smaller pieces completely.

Singing lyrics like “I can feel my body breaking down, California sun. I can see the colors spiral out, nowhere left to run,” Woodruff tapped into the feeling of searching for something positive to cling to for lead single “Constant Dread” featuring label mate Brendan Murphy of Counterparts.

“When writing, I tend to dig through memories, both good and bad. In, Constant Dread, I was searching through one of my favorite tour memories. Warped Tour 2017, in the tour bus village. One of our favorite hardcore bands, Counterparts, was hosting karaoke. As I was standing there, Brendan hit play on Niki FM, and then threw me the microphone, and as I was singing my own song to a jury of my peers, I realized that I need to loosen up. This should be fun, not agony. When I thought about that moment, while laying bed in the throes of the terror-filled gaze of the moonlight, I knew we needed to put Brendan in this song. And I’m so glad he said yes, because absolutely crushes it. “

The Rain Just Follows Me can be pre-ordered at https://smarturl.it/hawthorneheightsoh and will also be released in stores with limited edition vinyl variants on October 22, 2021. 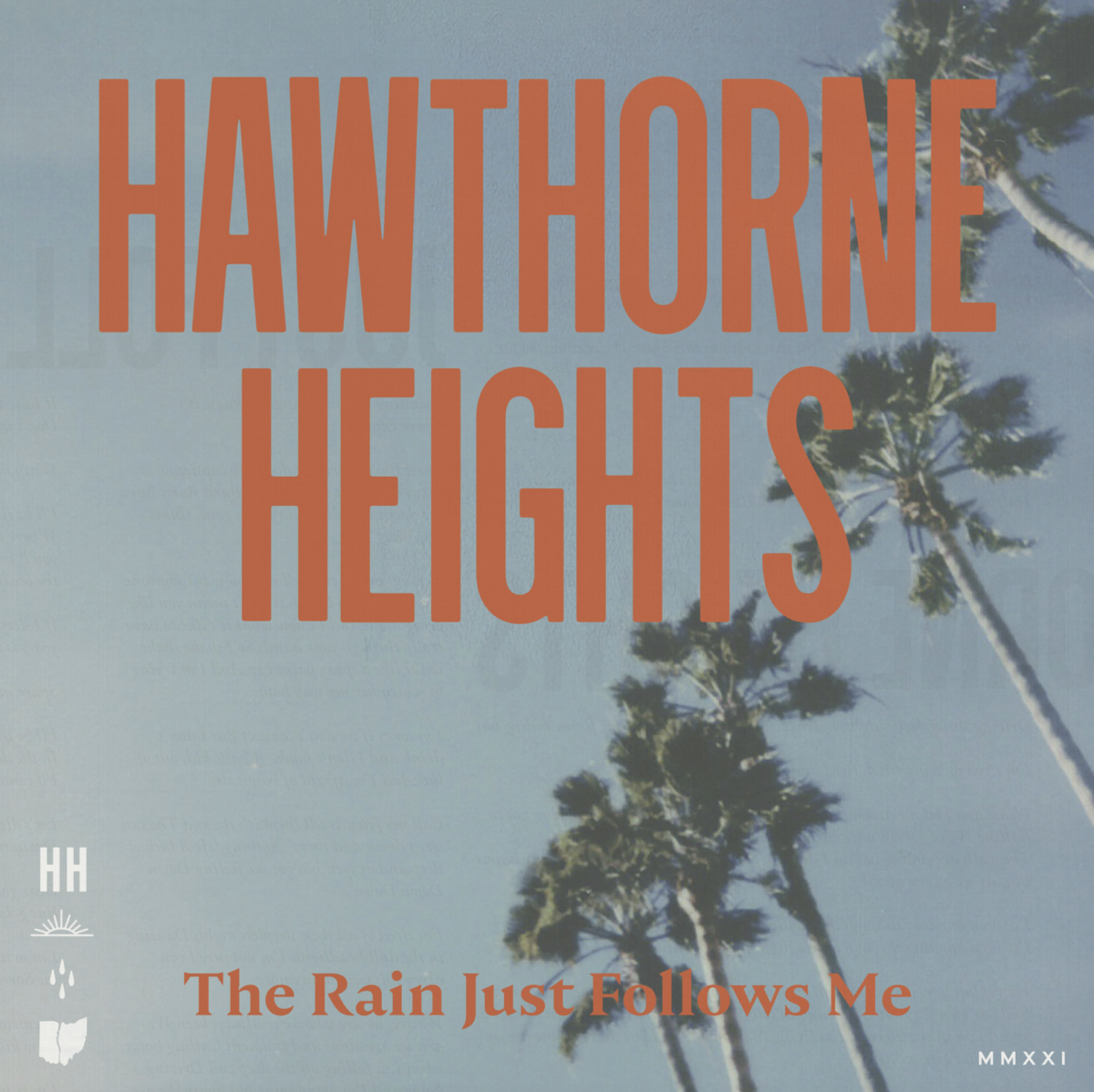 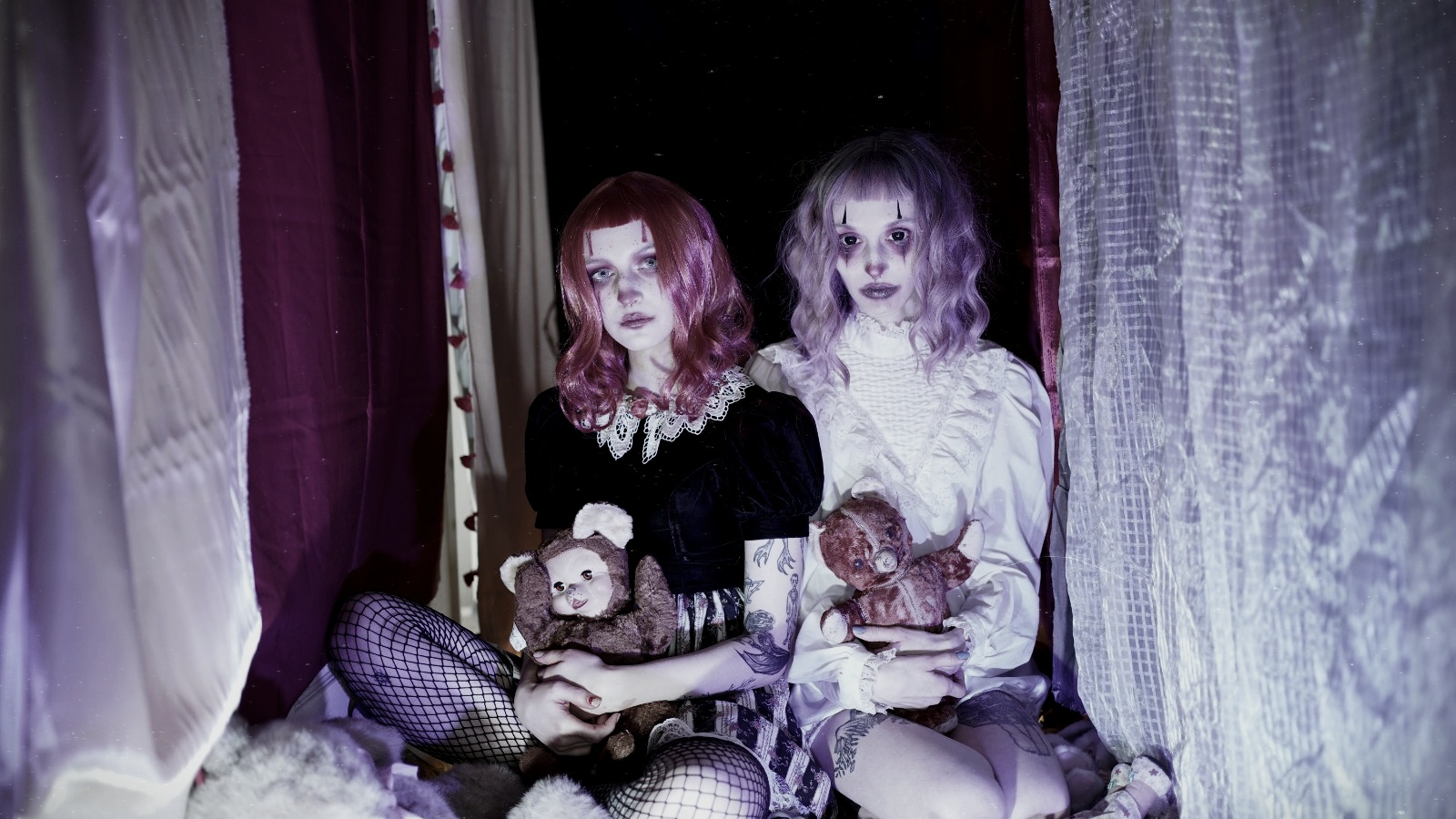 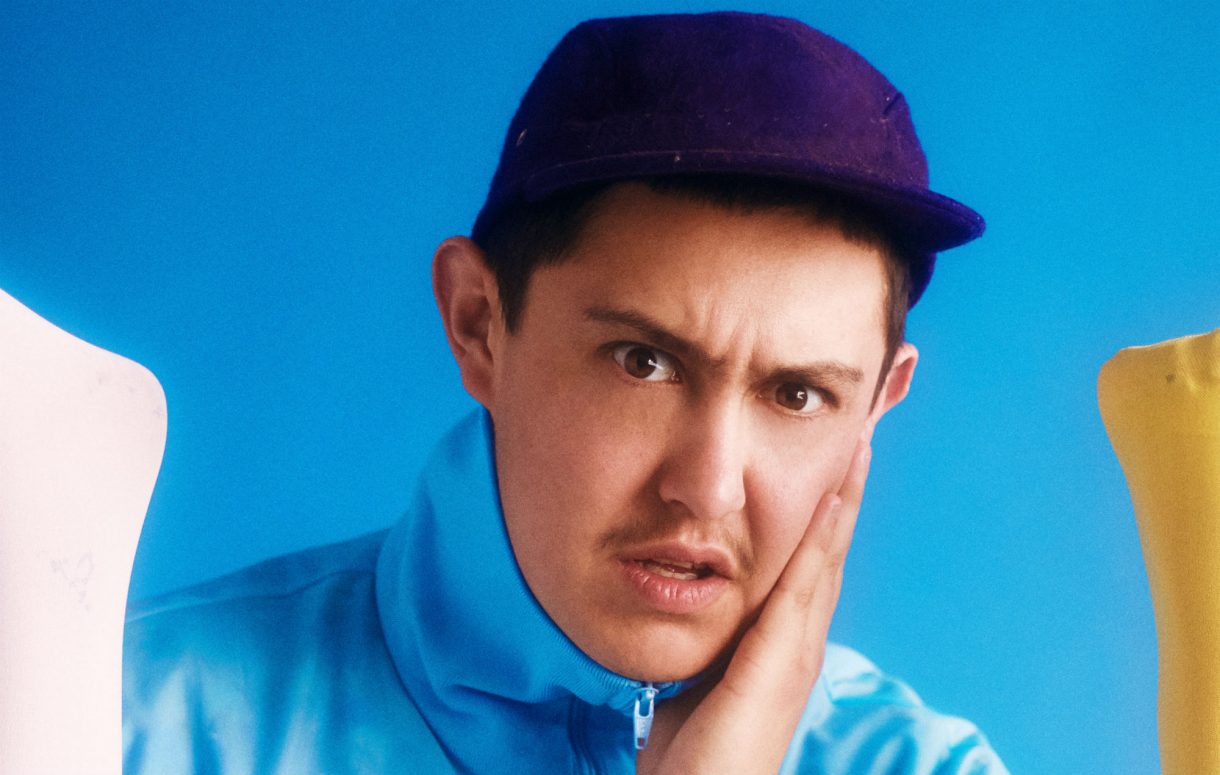