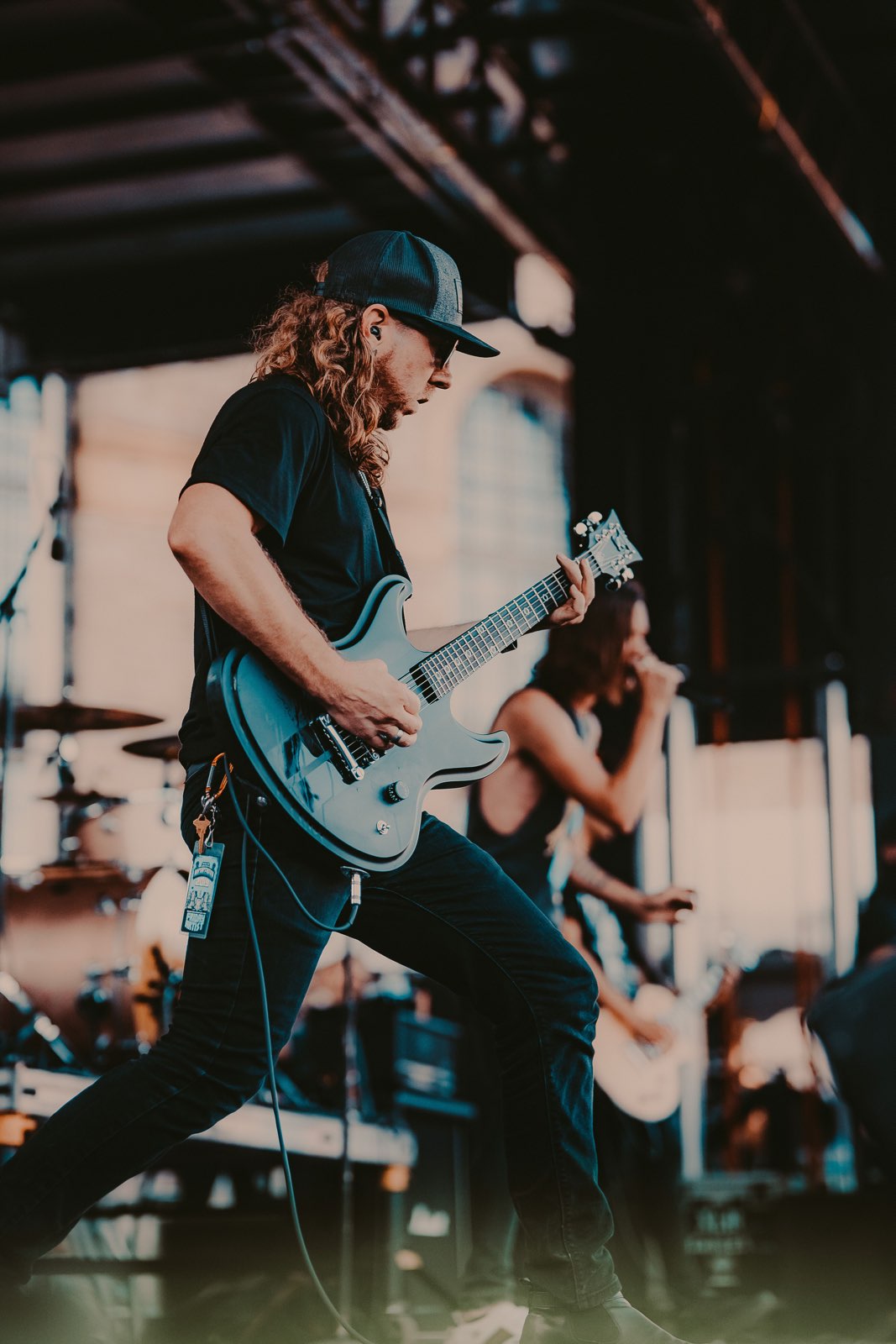 The Red Jumpsuit Apparatus have been known throughout their career for giving back and helping raise money for charitable causes. Guitarist Randy Winter literally helped save a man’s life recently near his Middleburg, Florida home.

Winter heard an alert from the Clay County Sheriff’s Office that they were looking for David Willard, who had gone missing in the woods near his house, which is about 30 miles southwest of Jacksonville.  The Sheriff’s office was using ATVs and Helicopters in trying to find Willard.  Being familiar with the area, Randy offered to help by being “boots on the ground” and immediately joined the search.

He says “From my years as a musician both in the studio and on tour, I’ve learned to be able to separate distinct sounds.  I know this area very well, and thought I could help.”  While out searching, he waited for the ATVs to pass so there wouldn’t be motor noises to hamper his ability to hear.

Winter continues “I hear something, but they aren’t responding to my calls to them, so I stayed still for a bit.  It was uncomfortable standing there waiting because my wife was also searching and had gone deeper into the woods”.   He saw some of the searchers and alerted them to the noise he’d just heard.  “At first they looked at me a with little doubt and apprehension because time is so valuable in a search, and I pointed out I definitely heard it. They stopped their ATVs and the sound didn’t happen again right away”.

After several minutes the sound did occur again and Randy shouted to the officers “Did you hear that, it wasn’t me!” The rescue team knew at that point that he was telling them the truth. They recognized it wasn’t a naturally occurring noise – it was Willard trying to call for help. The searchers followed the sound and found the man shortly afterwards.  Winter is glad he could help and he’s happy that Mr. Willard is now home safe.

The Red Jumpsuit Apparatus started in Middleburg in 2003 and rose to national prominence in 2006 with the release of their hit single, “Face Down”.  The band have amassed nearly 2 Billion audio streams of their music and has 2 Million followers across all Social Media platforms.  In 2020 they released “The Emergency” EP, which spawned the hits “Is This The Real World”, “Brace Yourself”, and “A Long Time Ago In A Galaxy Called LA”.   TRJA is about to embark on an international tour to celebrate the 15th Anniversary of the release of their “Don’t You Fake It” album, with additional dates being added weekly.   The band will be releasing a DYFI Orchestral Edition of “Face Down” on the exact date of the album’s original release on 7/18/21. There will be two more singles and brand new music videos to accompany the rest of the album’s release, slated for later this year. 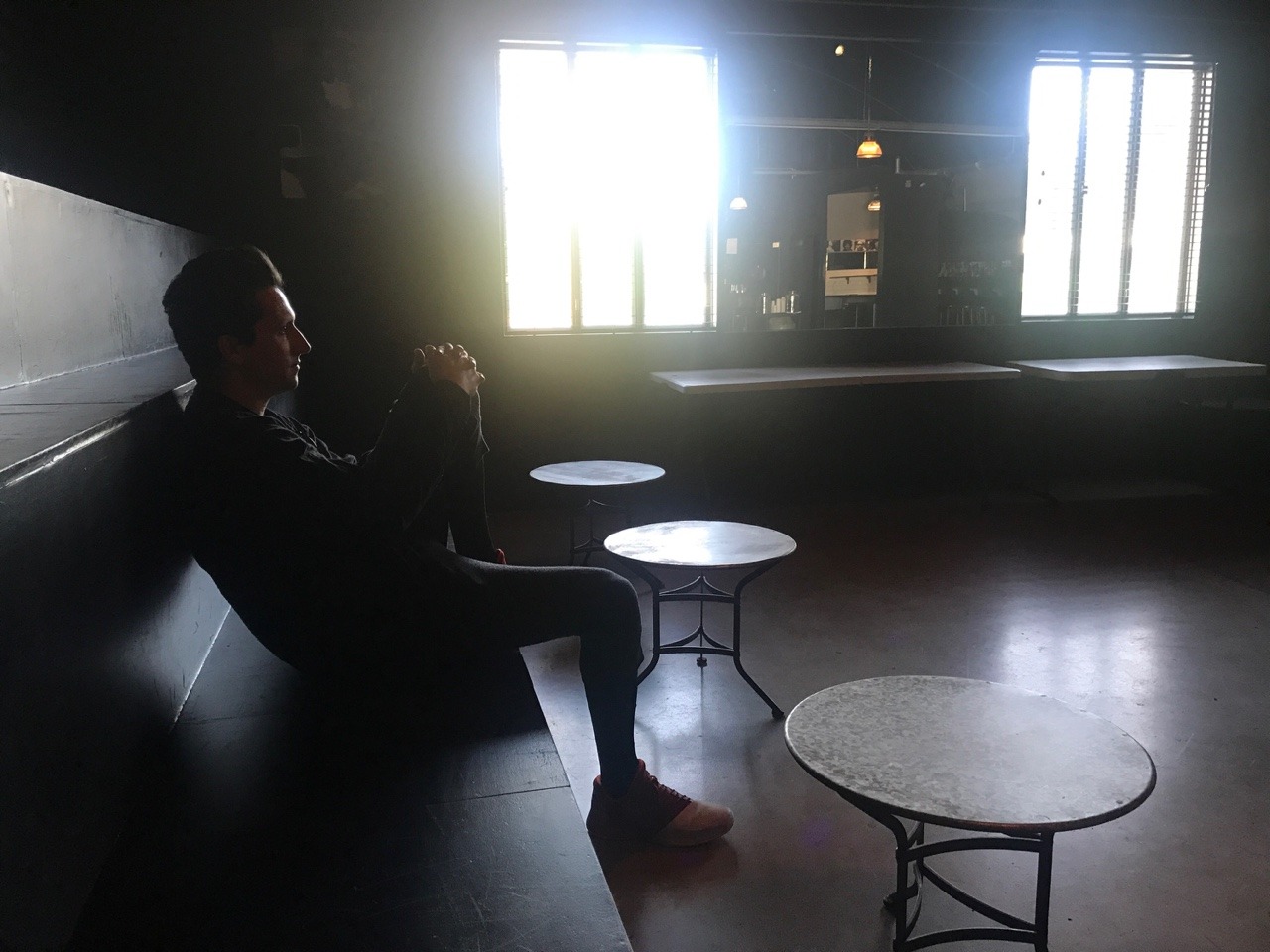 Francis and the Lights drops surprise album ‘Just For Us’