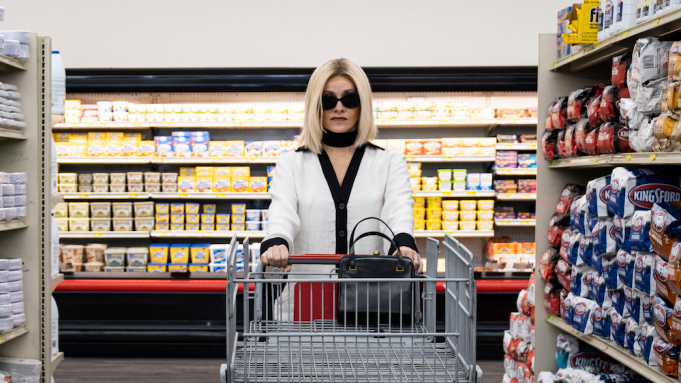 The Fedders live a quiet, routine-based life in a quaint middle-of-America town. Pastor Jakob Fedder (Larry Fessenden) tends to his church and congregation. Not very open in the sense of spicing up his daily acumen. His wife, Anne (Barbara Crampton) has fit into the secondary role. She cooks, cleans, and gardens. A very rinse and repeat type of existence. If there was a spitting image of what a ‘preacher’s wife’ would be, she would fit the bill. Anne’s own identity is formless under the guise of being Jakob’s background noise. The mundane life wears on her. Simple things like dinner conversations between Jakob and Anne are even joyless. Anne imagines a life separate from her marriage tasks. Meanwhile, a citizen from the town, Amelia Humphries (Nyisha Bell) goes missing. The reasons of supernatural origin would collide with Anne as an old flame, Tom Low (Robert Rusler) waltzes into town. As they get together and possibly act upon old feelings, they discover that an old town mill holds more than they bargained for.

Director Travis Stevens is clever in naming the movie what it is because it buries the lede. It doesn’t go out of the way to name her as she earns that as the film goes on. The mid-life crisis concept comes about when we realize the “simple life” might be a box with the lid closed shut. We throw caution to the wind to find a thrill that regular ole life can’t provide us anymore. Horror movies have long been about approaching the status duo. Especially with religious mores. Stevens uses vampirism as a tool for Anne’s liberation. After the Master (Bonnie Aarons) bites her, she looks at herself in a different light. Her walk, clothes, and overall aura grow, as does her thirst for blood. These different pieces hinge on Crampton’s performance, which is the engine of the movie. Sex appeal is taboo in a traditional Christian household. Anne leans into it, invoking swagger and commanding a different type of respect.

As the movie goes on, Jakob’s Wife strives to lighten up the seriousness of its subject with some humor. When Jakob discovers what happens to his wife, they both play a role similar to what you’d find in 1987’s The Lost Boys. The pastor has to hide his wife’s condition and see if he can sever the source. This in itself is funny because the very concept of vampires goes against all his tightly kept ideals. All the while, there’s a power dynamic there as well. Is Jakob’s choosing to help Anne out of devotion to their vows despite her current form? Will Anne exert her will, knowing what she’s capable of? Anne’s ‘condition’ also injects fresh energy into an otherwise stale marriage. Thus, the movie doesn’t give a clear-cut answer to whom the ‘winner’ will be. Anne and Jakob, although they love each other, become two sides of the coin. Where Anne feels a new boost of self-confidence in her new form, Jakob still takes it upon himself to make overarching decisions for her. Jakob’s Wife critiques both the patriarchal standards of marriage and the biblical gaze of how women should be.

The androgynous Master serves almost as an inner voice for Anne. When we think of a big bad in terms of vampire lore, they are usually in the image of Dracula. A male shadowy starting point that seduces women in his gaze. This film flips that trope to fall in line with the story at hand. Anne is of middle age and once the turn starts, she becomes more invested in her own sensual self-discovery. Even despite the boring platitudes of her husband, she provides herself permission to be sexy first. Jakob’s Wife gives the audience blood in droves through the over-the-top kills or regurgitation of it.

While there are scenes in the third act that may overstay their welcome, the film tries to not overexert itself. Some parts where it tries to find its center between humor and the material that is stoic in contrast. If you are a fan of 80s style horror, there will be many situations that may feel familiar. Stevens, along with co-writers Mark Steensland and Kathy Charles, interject some B-horror laughs in self-awareness. Here, the stars are two people who are trying to redefine what holy matrimony means to them. 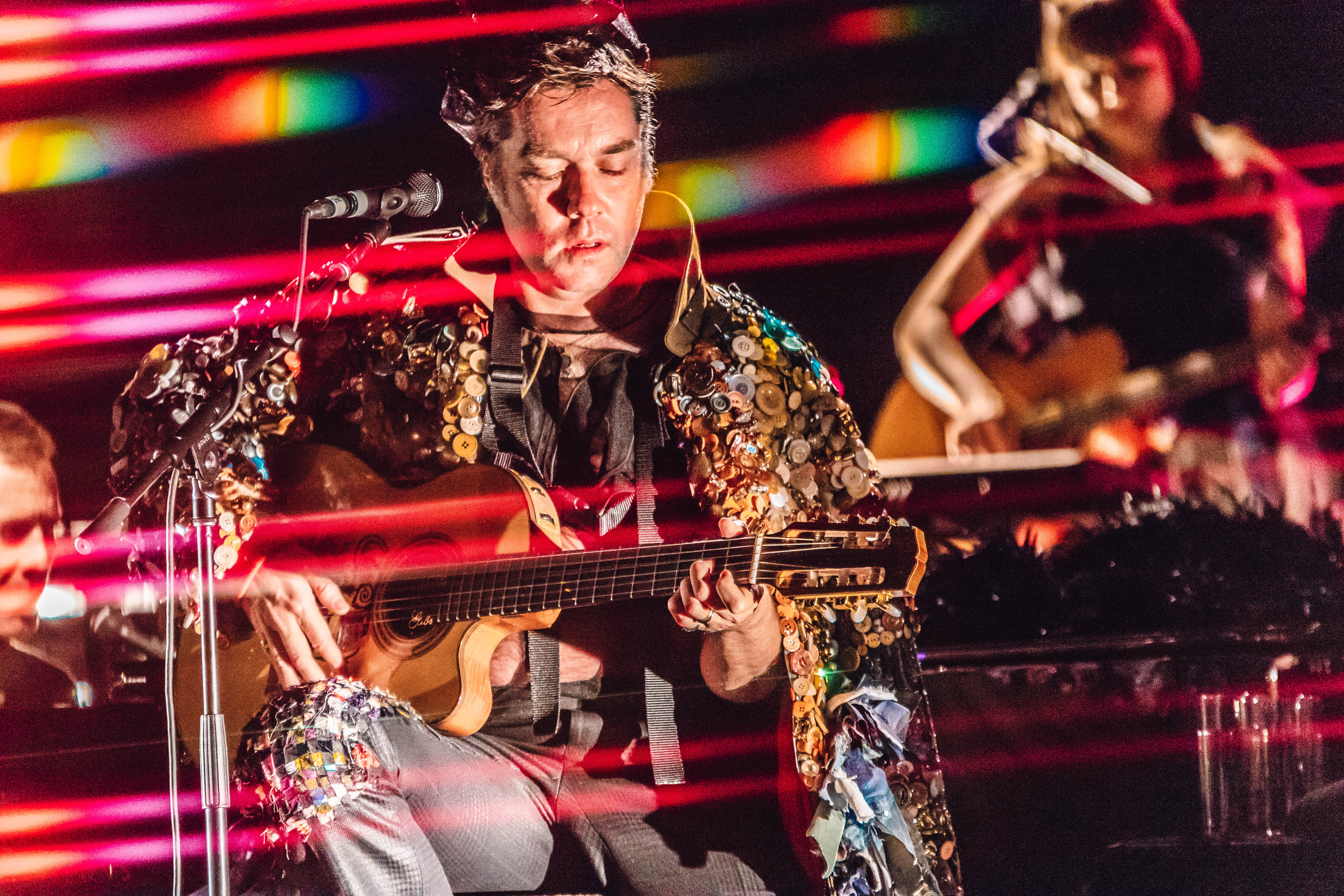 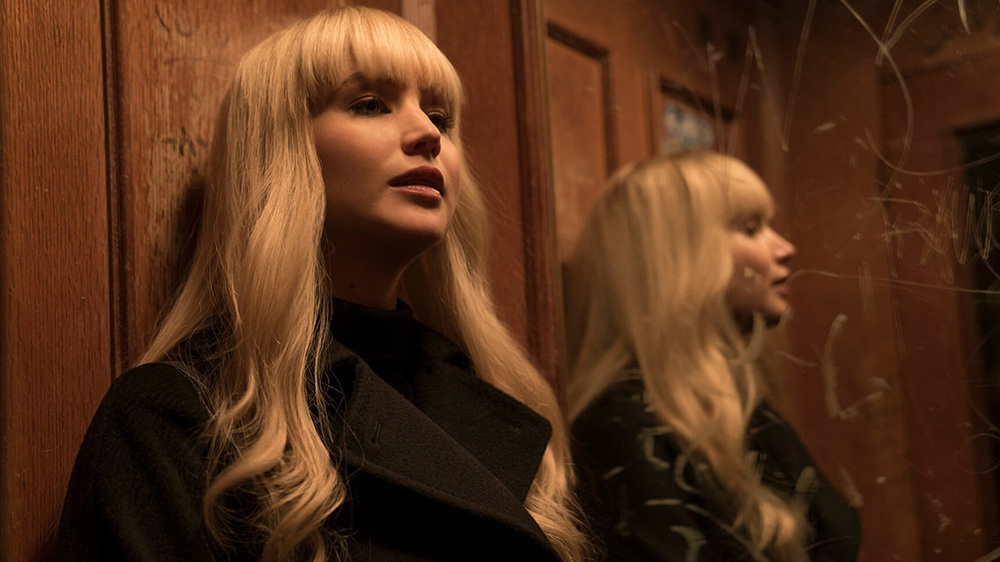