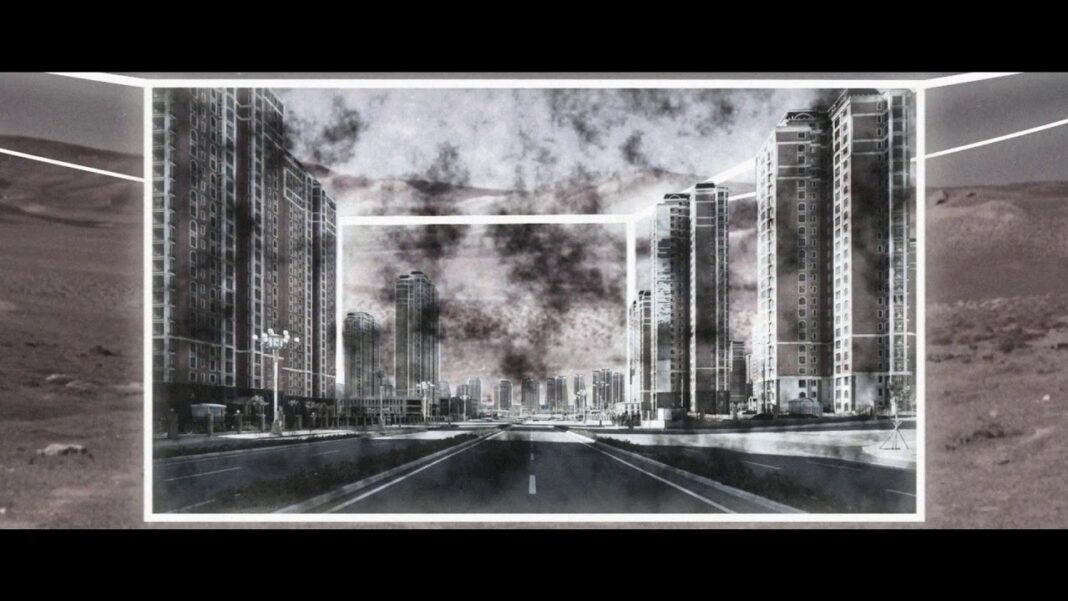 The long-running project of Chris Browder and Robin Dove, Mansions have announced their fourth full-length record Big Bad, which is due out June 26th via Bad Timing Records. Big Bad marks the first new music from Mansions since their 2017 EP, Deserter, and first full-length since 2013’s Doom Loop.

This album represents a new chapter for the duo, and with this album announcement, the band shared the first single “Black and White.”

The track is described as a pulsating cut of synth-driven indie that perfectly introduces the dream-like world of Big Bad.

Big Bad is an album that’s preoccupied with making peace with the past and finding a way to make the most of the future- without losing sight of the here and now. Browder’s songwriting includes weaving vibrant synths, shimmering guitars, and churning bass into a sound that captures the big hooks that Mansions are known for while exploring new sounds that will draw in new listeners.

The themes of aging, mortality, and identity, are explored throughout the eleven tracks on this album. There’s a range from sparse and deeply intimate to sprawling and atmospheric, often found in the same song.

Overall, this album is a document of change and growth like a culmination of Mansion‘s ever-evolving sound, as well as a new way forward.