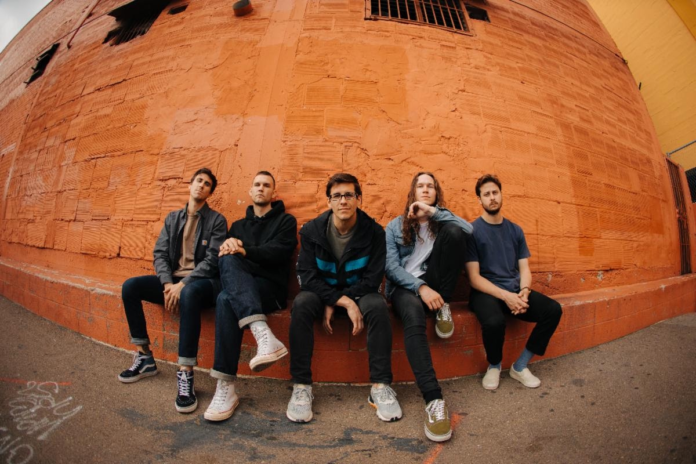 It’s been a while since we’ve heard from Chicago pop punk act Knuckle Puck, but that changes today.

Knuckle Puck have just announced their plans for an intimate club tour to kick off 2020. It is the band’s first headlining tour since earlier this summer.

It’s a welcome sign for fans, as Knuckle Puck have spent the majority of 2019 in the studio working on their third full-length studio album. No date has been set yet, but given that their last album, Shapeshifter, last came out in 2017, it’s a safe bet that news should be coming soon for fans of Knuckle Puck. According to the press release for the tour, the band will be debuting songs from their forthcoming record on the announced underplay tour across North America.

The run of dates will kick off with a hometown show on February 21 and hits major cities including Toronto, Boston, Brooklyn, Los Angeles, and more, before wrapping up in Indianapolis on March 22.