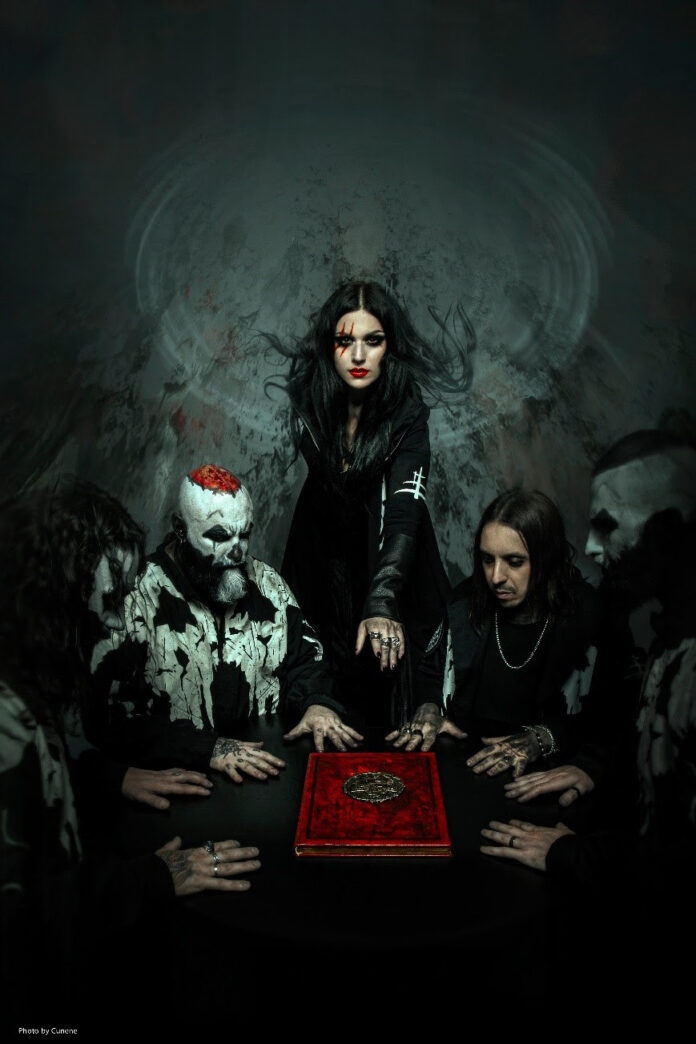 Lacuna Coil have announced that they will be joining the multi-platinum cello-rock band Apocalyptica on their “The Cell-0 Tour.”

Lacuna Coil will serve as direct support for the spring 2020 tour of North America, which will kick off on May 34d in Orlando, Florida and then wrap up on May 26th in Boston, Massachusetts. The band will be on tour in support of their latest album, Black Anima, which dropped on October 11th. They also recently released an Amazon Original song titled “Bad Things,” last month, which marked the first time  a metal artist created an Amazon Original track.

Presale tickets are available for purchase starting November 20th from 10AM to November 21st 10PM local time using the password: CELL0. Tickets go on sale to the general public on Friday, November 22nd at 10AM local time.

Check out all of the upcoming tour dates for Lacuna Coil below.