If there was anybody in the world that was a testament of a defiant spirit to not quit and give up on their dreams, it would be singer/songwriter Jewel. I vividly remember songs like ‘You Were Meant For Me’ and ‘Foolish Games’ being played on the radio and infiltrating MTV sandwiched in between the high of nu-metal and boy bands. Pieces of You which will soon turn 25 years old in 2020, was written during a turbulent period in Jewel’s life. She left an abusive household at 15 and was completely homeless by the age of 18.

Jewel experienced everything from almost dying in an emergency room due to a lack of insurance to an unfortunate case of sexual harassment from a former boss. Nevertheless, she persisted. The long and hard road that lead to the emotional and raw recordings of the Pieces of You songs like “Who Will Save Your Soul” would eventually change her life forever. The album would soon go on to be certified 12x platinum and become one of the best selling debut albums of all time.

‘No More Tears’ is born from the soon-to-be-released documentary, Lost In America that chronicles youth homelessness and the root causes of this tragic problem in the U.S. There were a couple of lines that stuck out to me in particular within the piano-laden song: “Lord knows you can’t lose all of the time/So dry those pretty eyes/Lift that proud face ‘cause I still see a beautiful place/Left for you and I.”

It’s a song for hope for all the young people that have less than hopeful circumstances. It can also be interpreted as Jewel singing to her younger self. Sometimes, we need assurance that everything is going to be ok. That the pitfalls of your current situation is not going to dictate our futures. ‘No More Tears’ serves as one of those “take this if you need’ pamphlets that have encouraging adjectives attached to the bottom. We all need one from time to time.

I talked to Jewel about the upcoming documentary, her new song, and how all of this has come full circle with the anniversary of Pieces of You.

‘No More Tears’ is a beautiful and powerful song. This song ties in with the Lost In America documentary that will be released next year about youth homelessness. You have experienced being homeless at the age of 18 and I love how the song basically invokes everything from your experiences. It gives hope.

I had met Rotimi Rainwater, the director of this documentary and was very moved by the stories he was wanting to tell me. When we started the film, there wasn’t really an actual number of how many kids were on the street. It’s such an invisible problem. During the course of filming the film, there are over 4.2 million kids on the street. Most of them are there because it’s safer on the street than where they were raised. It’s a really tragic problem and a very difficult cycle to break out of. One I experienced in a smaller degree for a year in San Diego.

You are an executive producer on this documentary along with Halle Berry and Rosario Dawson. While the film goes covers homelessness, it touches on other things like the failure foster care system, sex trafficking, and how it affects the LGBTQ community as well. I watched the trailer and it’s very moving. What are your personal experiences with working on this documentary? I see that with the footage it touches on misconceptions as to why people think that homelessness comes about.

It’s a lot of what you said. A lot of kids on the street because they were abandoned because their parents didn’t approve of them being LGBT or incredibly abused and neglected. I remember a moment when we were filming, Rotimi said that he had heard somebody say “a lot of these kids are on drugs, aren’t they? aren’t homeless people on drugs?” and while looking into the camera. I can’t remember if we kept this moment, but I looked in the camera as said, “there is a housewife or a CEO watching me talk right now that is on Xanax, valium or drunk on scotch. You guys had a house, a family, and probably a support system.” Imagine the anxiety if you had none of that on top of overcoming PTSD and a tremendous amount of trauma and sexual abuse.

I was on the street for a year and I didn’t do drugs. I knew other kids that didn’t do drugs. There are a lot of misperceptions about people who are homeless. Everything from mental illness to.. I just remember when I was homeless, just surviving every day. Getting food, water, and shelter was exhausting. The amount of anxiety I had left me so sick and fatigued. I was always moving. You’re always moving and it’s so hard. You go into a place for a job and you don’t look normal. They pick someone else to be the clerk at 7-11 because I don’t have a mailing address to put on a resume. There are so many things people don’t realize what’s so difficult, draining, and exhausting about no shelter. Nobody wants to be on the street. It’s not like people are lazy and say, you know what I’d rather do? I’d rather just live on the street.” I can assure people it isn’t

For anybody reading this interview or going to watch the documentary upon release, what are some of the things that they could do to combat homelessness? Places like San Francisco and New York experience this en masse, but I would imagine people can do things in their own communities as well.

There are simple and complex things that you can get into. A simple one for me, when I was on the street, was kindness. It’s actually why I put the lyric in my song ‘Hands’ that only kindness. People used to see me walking down the street and they obviously could tell that I didn’t look like everyone else or something. I guess I looked homeless. They would cross the street blocks ahead, and I could see it. They were crossing the street so they didn’t have to walk by me. They don’t have to be uncomfortable, I guess.

Sometimes I wish they looked me in the eye and said, “Hi, how are you?” You are so demonized when you’re homeless that you almost get used to being treated like an animal. So, anything that can humanize and build a connection is actually really powerful and helpful. There are more complex things you can do from giving food to looking at legislation. Looking at how you get involved. Looking at mental health programs in the community and are they inclusive. Also, donating to shelters and serving meals. There are all kinds of things.

City planning has to start to take into account when we have these mass changes in economic zoning. I’m not saying the right words for communities, so whatever your interpretation. Even cities like Nashville, the cheaper, poorer economically unstable areas are considered a great value. Families are being bought out of their homes so those homes can be broken down and rebuilt. There’s nowhere more affordable for those people to go particularly. Those are problems as you look at a community doing well and an influx of people. It should be talking about community meetings on how it does displace people.

Just to switch gears, I know that you started your own imprint called Words Matter Media. You’re also working on a new album and book for 2020. How does it feel starting with your own imprint? Your last album, 2015’s Picking Up the Pieces was self-produced. Are you going to go that route with this one?

For the new album, I’m working with a friend named Butch Walker. It’s more soulful, I guess I wouldn’t really say it’s a straight-up pop record. It’s more of a cool record. It’s been really fun. I’ve challenging myself to sing and write for my voice more than I ever have. I’ve always been a better singer than I have been in the studio, frankly. So, writing from my voice, like on ‘No More Tears,’ and there, it’s still really heartfelt and emotionally driven. I’m finding a new way that I don’t think people necessarily think of me. It’s been a really fun process to engage in that. It’s been four years since I put a record out.

Gosh, I think it’s also been about four years since I put my last book out. It’s autobiographical in nature, I suppose. It talks about change. What are the methods to change? Why do we as humans often grow and become different, but rarely change? That’s how we form our personality and reality through a series of emotional situations. It creates a neural network that shapes and informs your actions. How do we alter that change to be able to get different and satisfying results?

Speaking of change that goes into my last question. Pieces of You is approaching its 25th anniversary. It’s an album that still means a lot to a lot of people. You refer to it in your memoir as “imperfect, full of mistakes, guitar flaws, but honest.” Looking back everything that you’ve been through and everything coming full circle, what would you tell the 21-year-old version of yourself that recorded that album?

I guess if  I could work 20% less hard than I did, haha. I really killed myself for that record. Getting that record to break at the height of grunge was a real feat. I worked so hard that I didn’t really always take the time to smell the roses as it were. I really worried a lot. I was worried I was going to live in my car again. I had a very workmen attitude, which I think for the most part is a good thing. There were moments where I wish I would have stopped and celebrated a little bit more. But it all worked out. 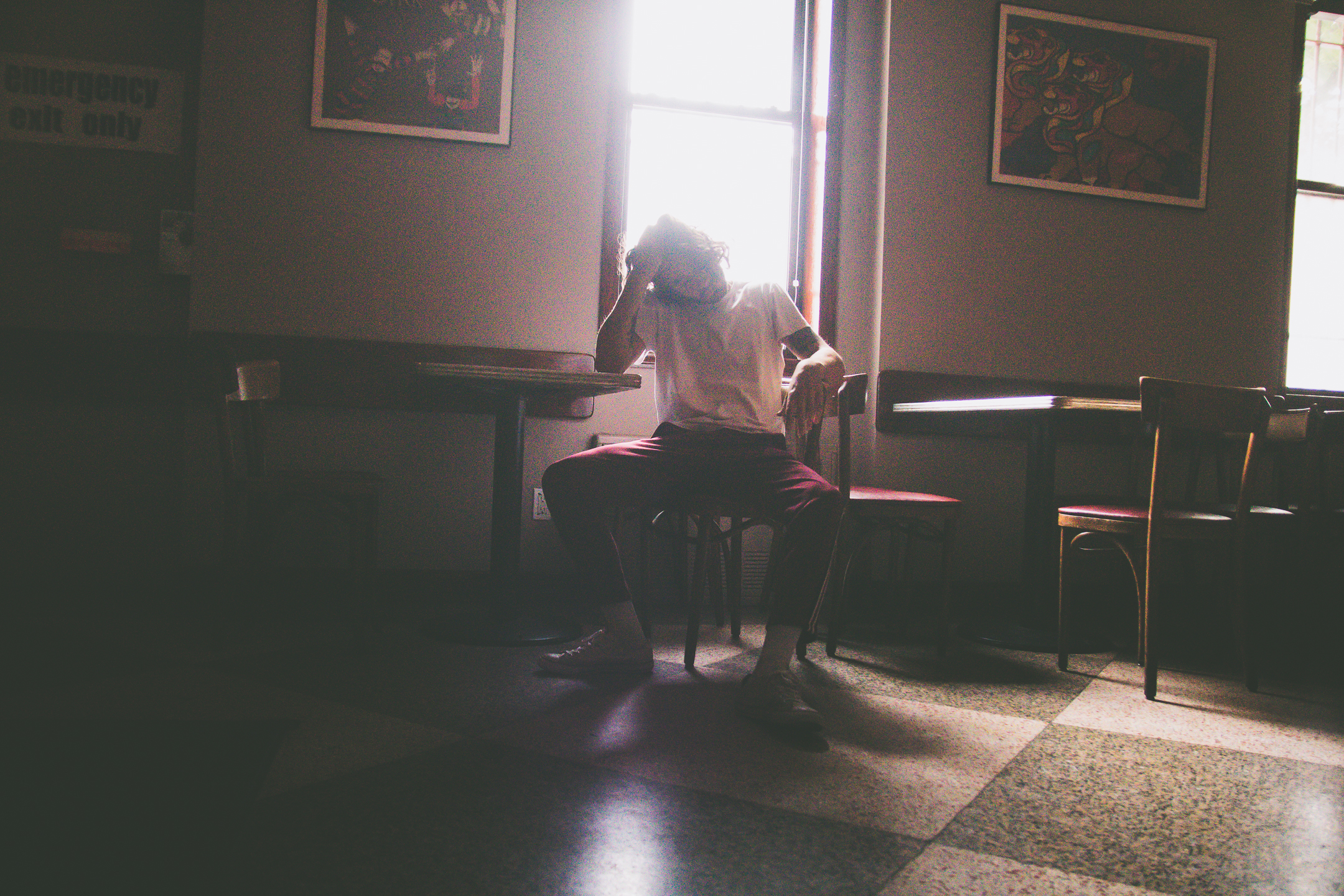 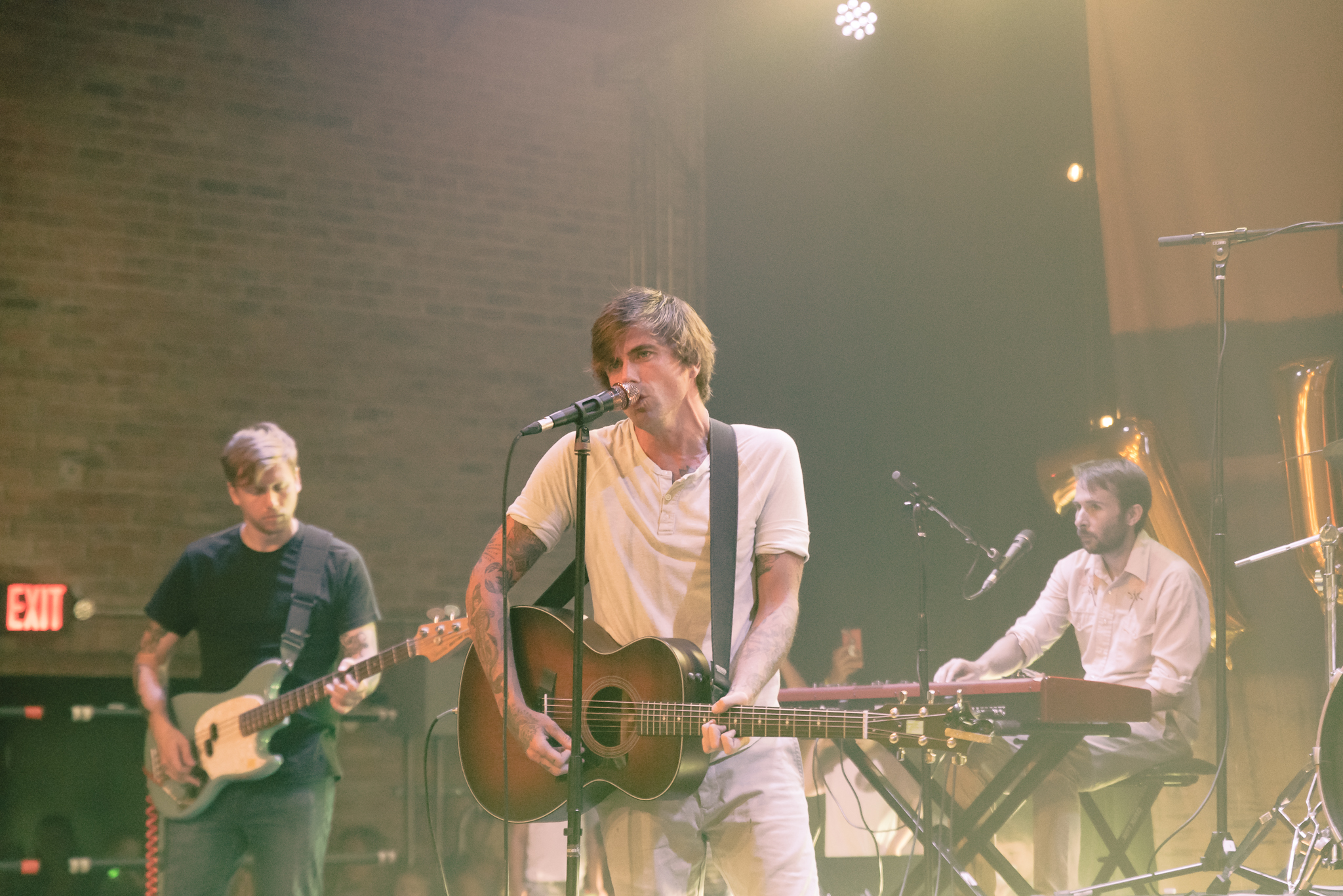 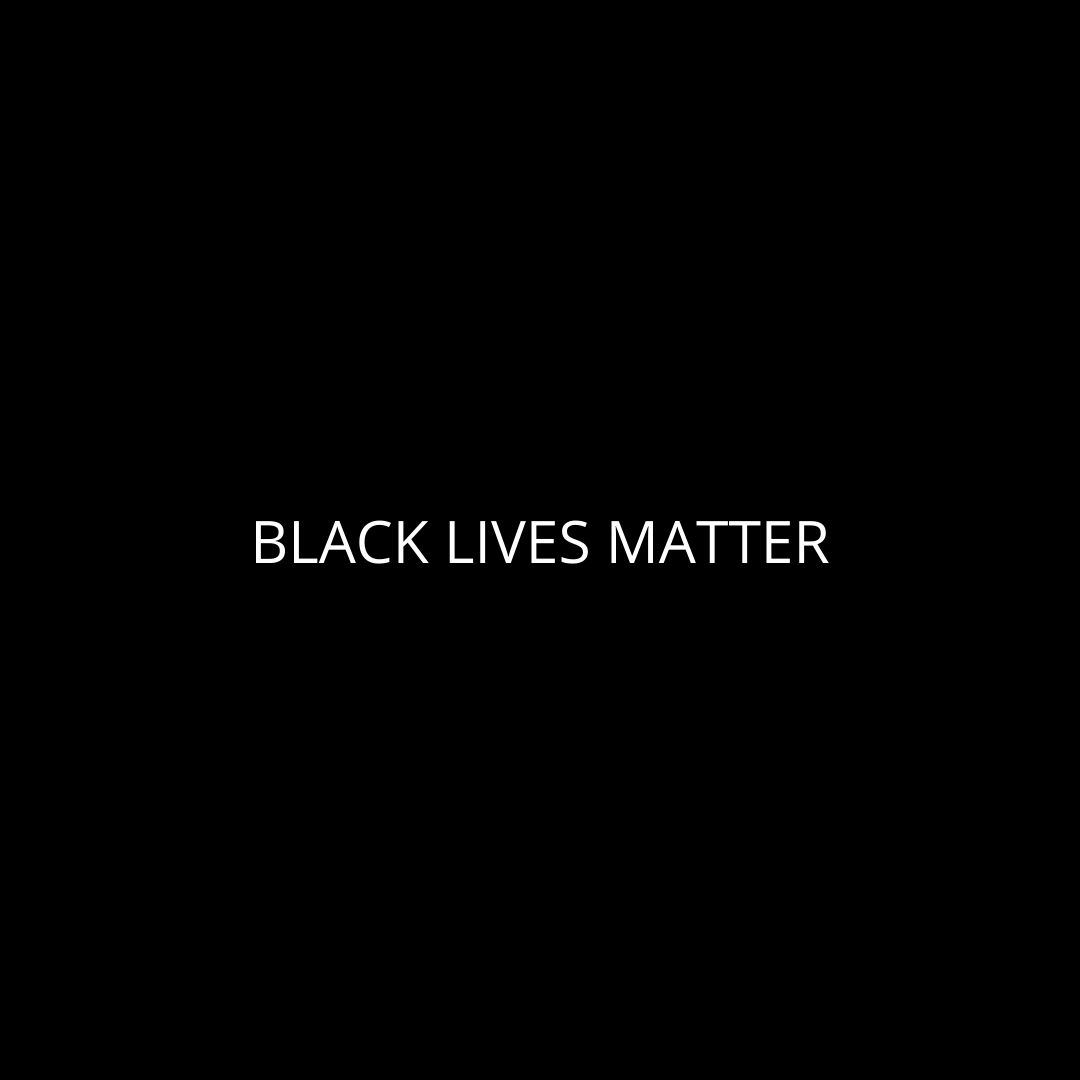 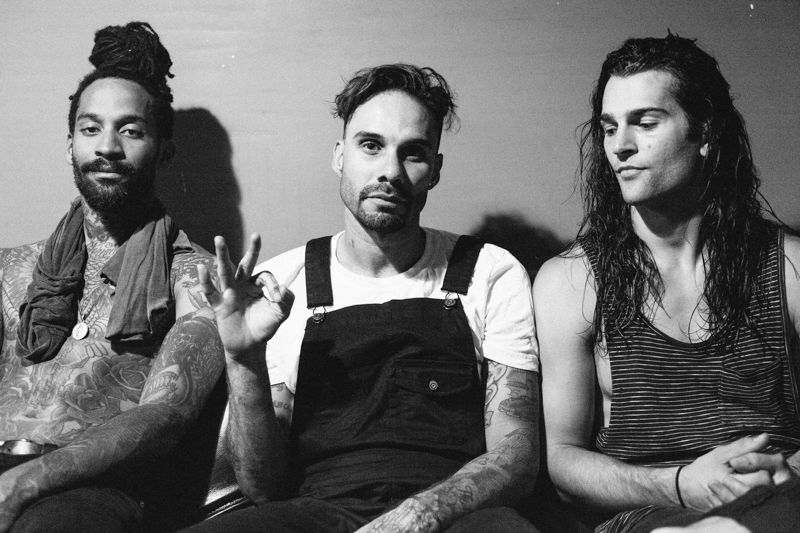 FEATURE: Community, Charity, and Change: The Fever Is Here