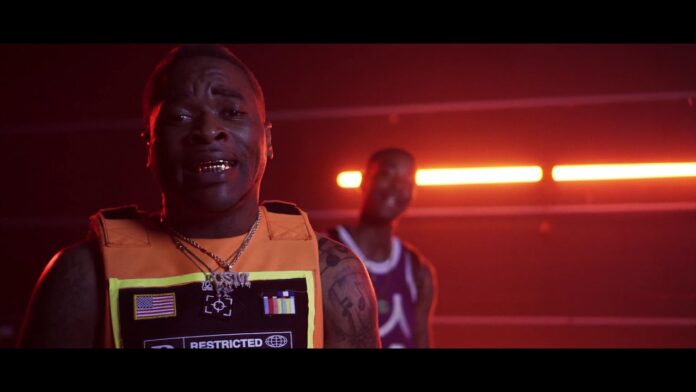 Originally known for his days of collaborating with Bay Area legend Too Short on his 2012 project No Trespassing, Oakland recording artist Rico Tha Kidd makes his own way to the top with the release of his new video for hit, “Back To The Gym”. Ahead of his next effort, Rico brings the heat and fellow labelmate RCG400 for what looks to be his biggest single yet.

“Back To The Gym” is slated to appear on Rico Tha Kidd’s forthcoming project called Trippin. Along with the new hit, the project will also feature a “P-Mix” to the collection’s title track. On the upcoming project, expect heavy bass, oversaturation of Bay Area lingo, compelling street tales and a new age Yay Area sound.

He’s got the hunger, the relentless ambition, and the skills. And backed by The Bay, we are about to witness another huge win for the West Coast like never seen before. After watching below, follow Rico Tha Kidd’s journey daily on Instagram for up-to-the-minute updates on new music and news.

RCG400 appeared on the video courtesy of No Budget Entertainment. “Back To The Gym” is available now on streaming platforms everywhere.

Watch “Back To The Gym” by Rico Tha Kidd below on YouTube.