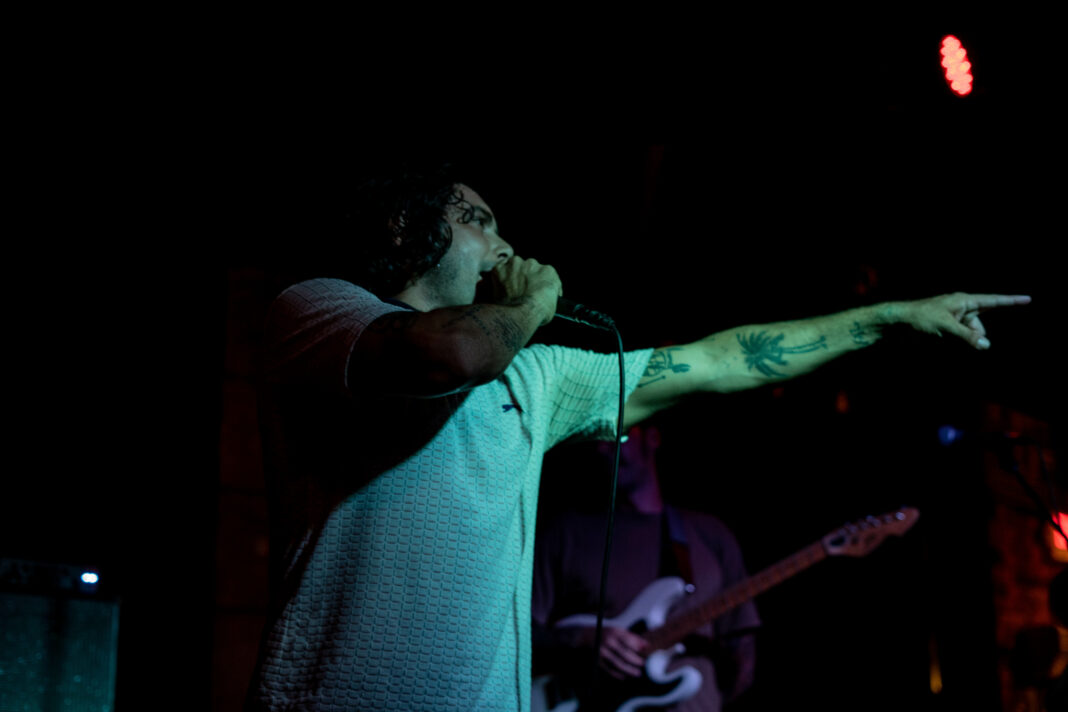 Recently I was given the opportunity to see the Growlers at their sold out Tampa, FL show on September 19.  The show was full of die hard fans because it was the first Growlers shows in Tampa this year; their last one got a last minute cancellation due to vocalist Brooks Nielsen getting bronchitis. One fan at the show joked, “I would have still wanted to listen to The Growlers, with or without bronchitis.”

Their set was two hours long, with all of their classic hits such as “Dope on a Rope” and “When You Were Made.”  With over a decade of music under their sleeve, The Growlers had no shortage of music that night. Nielsen crackled a few jokes as the set went on such as one poking at Tampa for not banning plastic straws, then continuing the set and using a plastic straw to share a drink with his guitarist.

The band will tour until they return to LA for their Beach Goth Festival, but then continue in 2020 with a European tour!