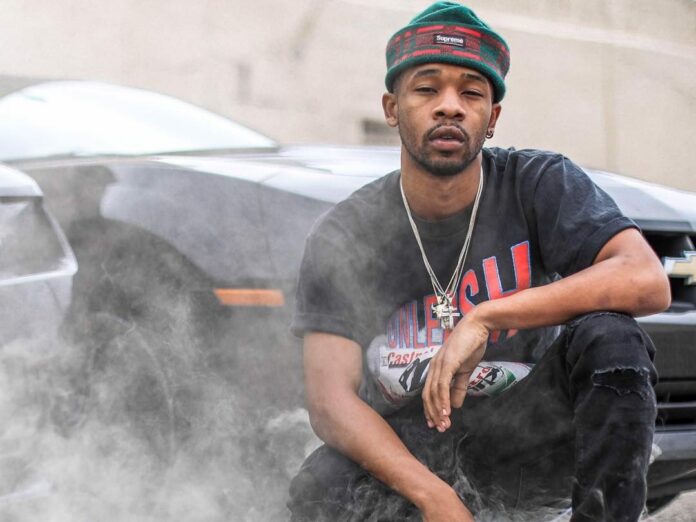 Production by Kinglo Beats. A 2019-version of 2 Live Crew’s “Hey We Want Some Pussy”. On the track, the two stars go into vivid detail while blue faces fall and their diamonds dance to the sloppy toppy. Raunchy, explicit, and catchy, ironically enough, “Gimmie Head” will be a song that both boys and girls will favorite.

Stream the new song below, courtesy of Spotify.