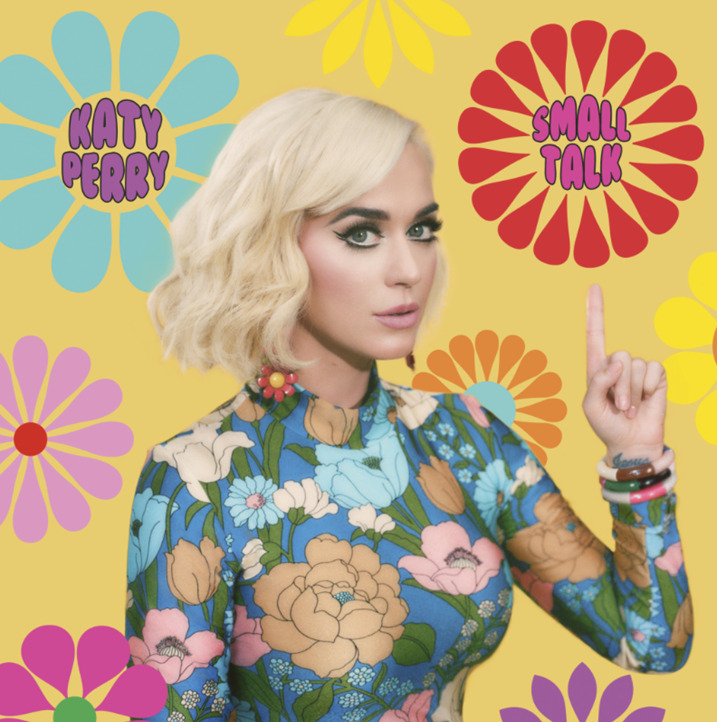 If you’re a pop fan like me, chances are you’ve been humming Katy Perry‘s “Never Really Over” to yourself for the last few months. Released on the last day of May, the single marked the first new solo music from Perry since 2017. Thankfully, she didn’t make us wait quite as long before sharing more new music. This morning she dropped “Small Talk,” her second single of the summer.

“Small Talk” follows in the vein of “Never Really Over” with polished, glimmering pop production, but the subject matter isn’t so shiny. The song (which was co-written and co-produced by Charlie Puth) finds Perry lamenting the uncomfortable reality of still having to interact with an ex frequently after a breakup, a situation that is fun for no one. While the overall emotional tone on the regretful side that it’s come to such a situation, Perry does still manage to insert her humor through some bluntly stated lyrics and her paraphrasing of the small talk by going “blah blah blah.” The track also releases alongside a lyric video that showcases the hilariously painful awkwardness of the situation. 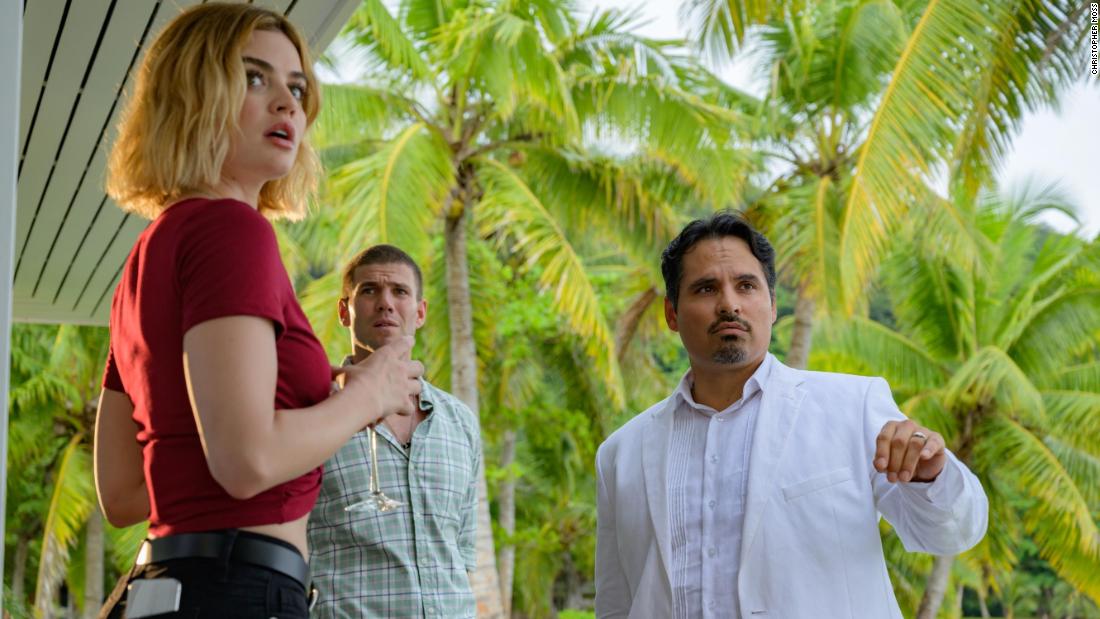 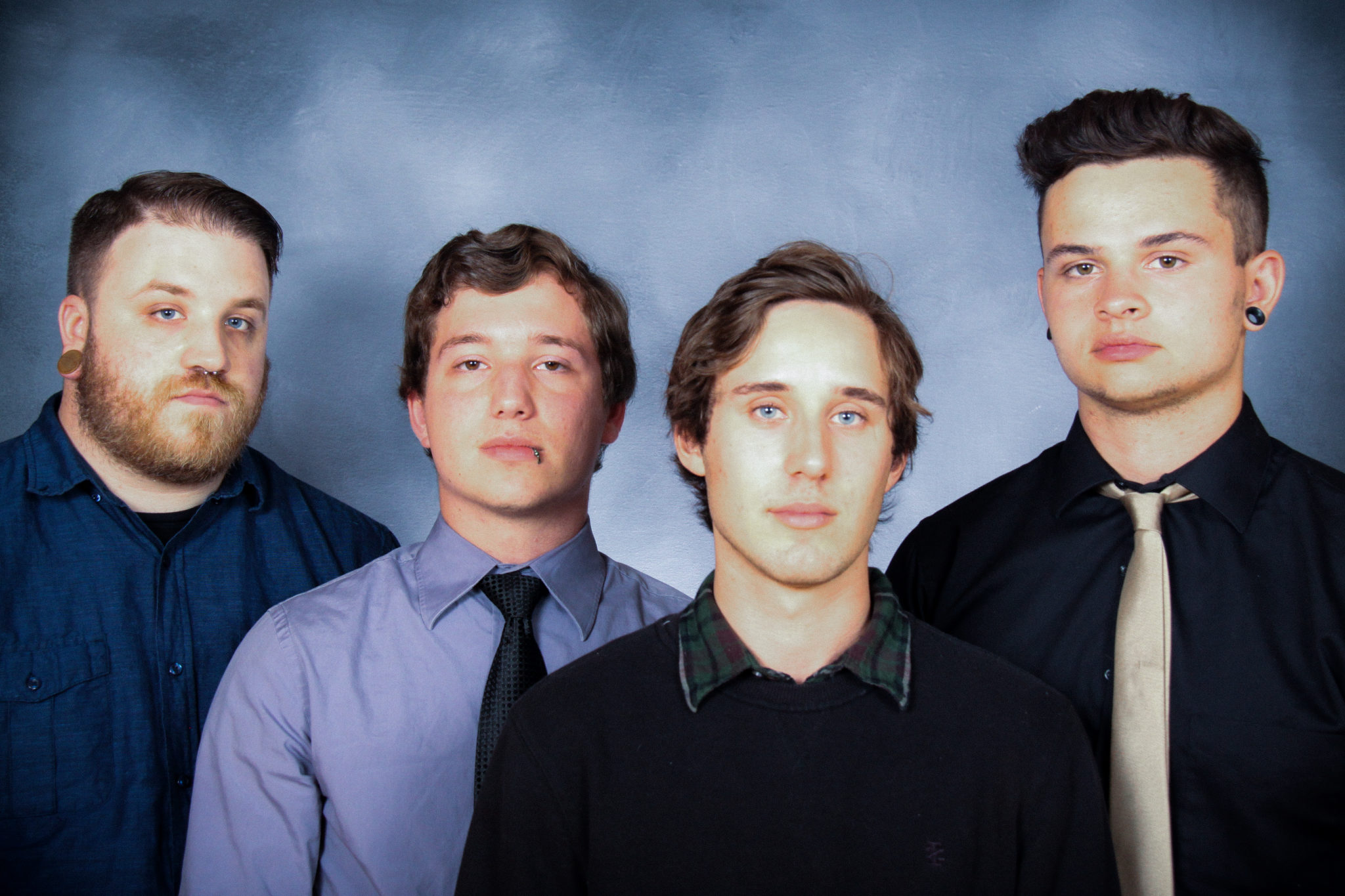 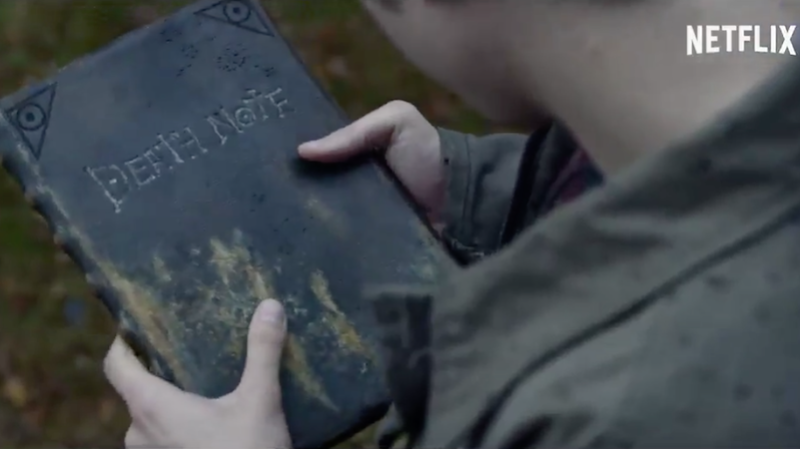 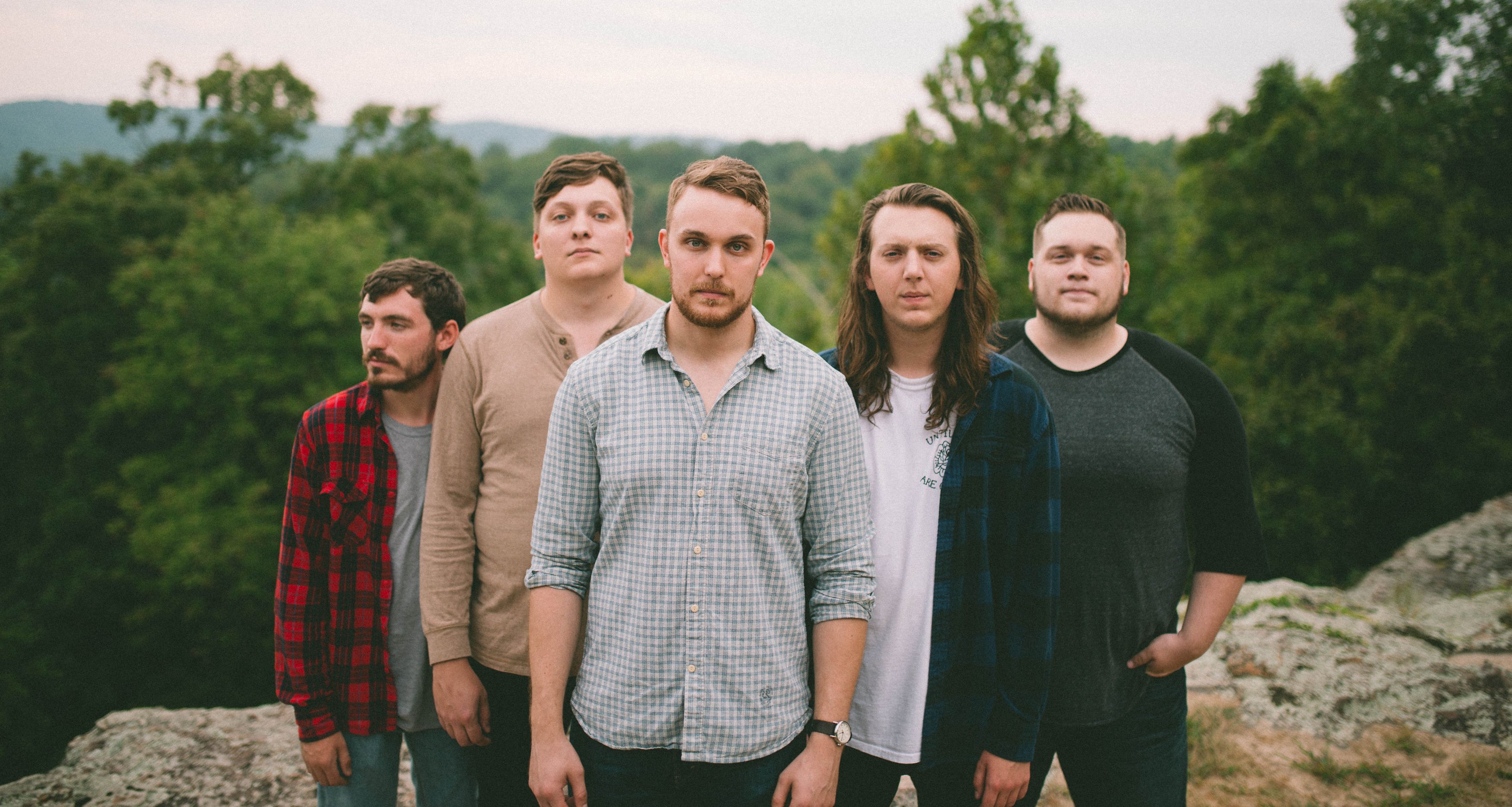