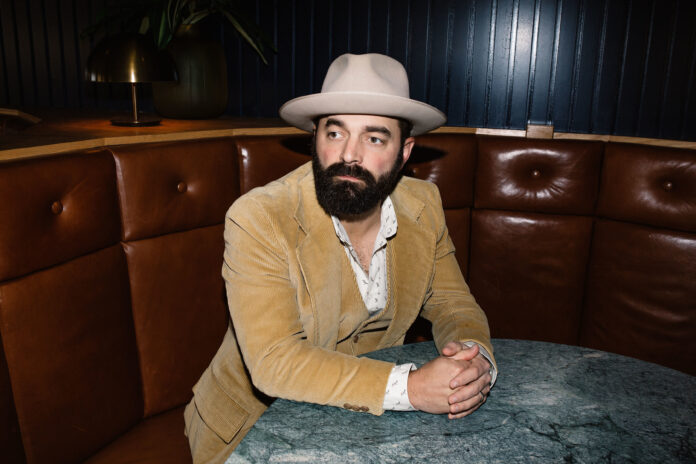 Drew Holcomb and the Neighbors have joined with Lori McKenna to release a new single, “You Want What You Can’t Have.” Self-described by Holcomb as “a heavy song in a big light melody and rhythm”, the song came about during a trip to McKenna’s home in Boston. It’s the final single released ahead of Holcomb’s new album, Dragons, due out Friday, August 16, via Thirty Tigers, and is the second track of the album that features McKenna’s work.

“I flew up to Boston where Lori lives, and we wrote 3 songs together,” Holcomb expands on the songwriting process. “This one is my favorite. We got to talking about how much social media reveals our insecurities, our jealousies, and no matter how successful people are, we all have to fight for contentment in a world of comparison, greed, and dissatisfaction. ”

Drew Holcomb and the Neighbors kicked off a very busy touring season this past weekend with appearances at Bright Lights Belhaven Nights & Railbird Festival.  A full list of tour dates are below, with tickets here. 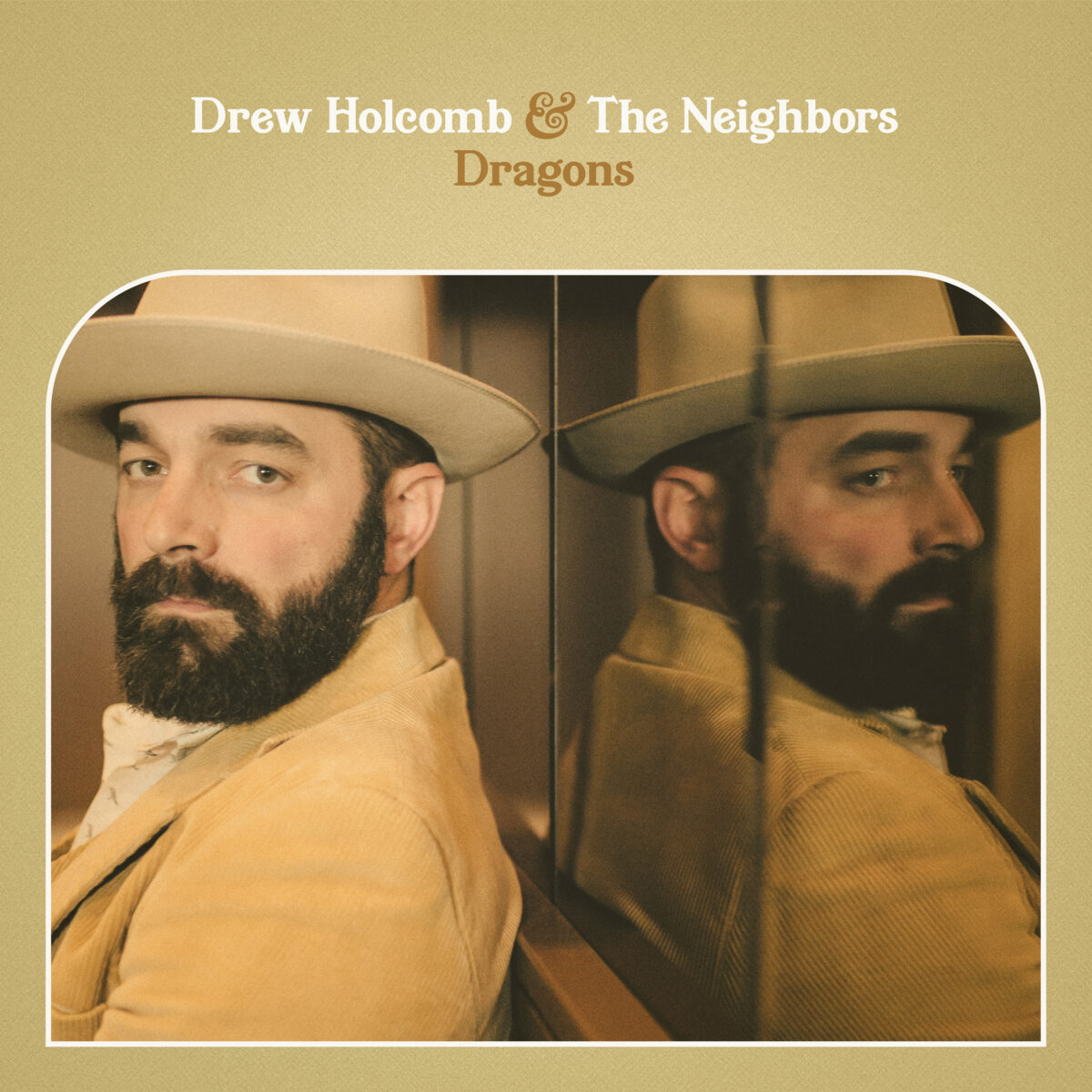