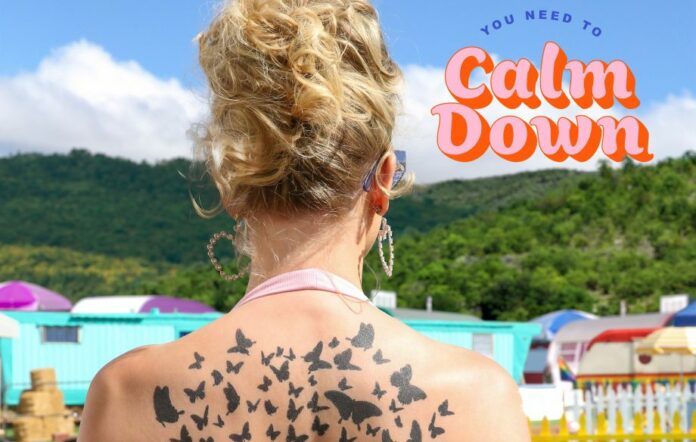 Taylor Swift has finally released “You Need To Calm Down” amidst high anticipation for her seventh studio album, Lover. The announcement arrived yesterday via Instagram Live where Swift also shared the album title, cover art, and an August 23rd release date for the album. Swift revealed the standard and 4 deluxe versions of the album which all contain unique content. The single dropped at midnight— along with a brightly colored lyric video (with official music video to follow early next week on June 17th).

Swift has kept true to her word of being more vocal about where she stands on political issues with “You Need To Calm Down” serving as a tribute to the LGBTQ+ community – including direct references to Pride parades, GLAAD, and the poster-worthy lyric “’Cause shade never made anybody less gay.” On June 1st, Swift also shared an open letter to Tennessee’s Republican Senator Lamar Alexander in support of the Equality Act, including a link to a petition in support of the legislature. The petition has since garnered over 181,000 signatures.

“You Need To Calm Down” is the follow up to the lead single off Lover, “ME!” which has peaked at number 2 on the Billboard Hot 100 Chart since its release in late April.

Check out the lyric video for “You Need To Calm Down” below: