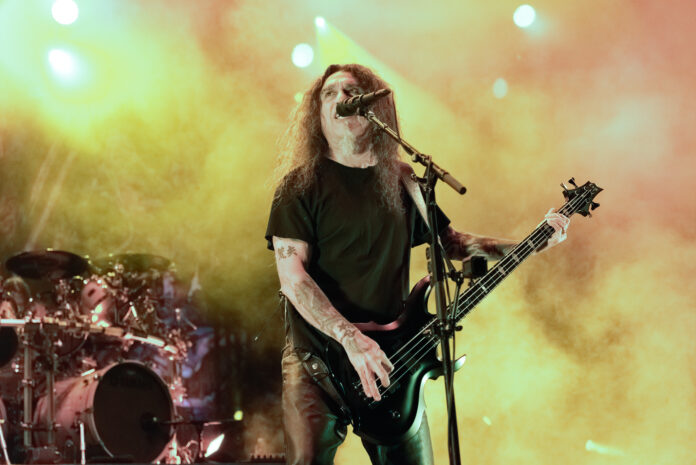 The band is currently on the road for their final world tour after over 30 years of providing fans with some of the most iconic anthems to grace the metal genre. Saying goodbye to such an influential band always hurts, and Slayer’s tour is no exception. It’s nearly impossible to tell that Tom Araya, Kerry King (the two remaining members of the original lineup), Gary Holt, and Paul Botstaph are in their fifties, as their performance is just as energetic as it’s always been. The consistency, in both the music produced and the shows performed, is something Slayer has become known for over their expansive career. 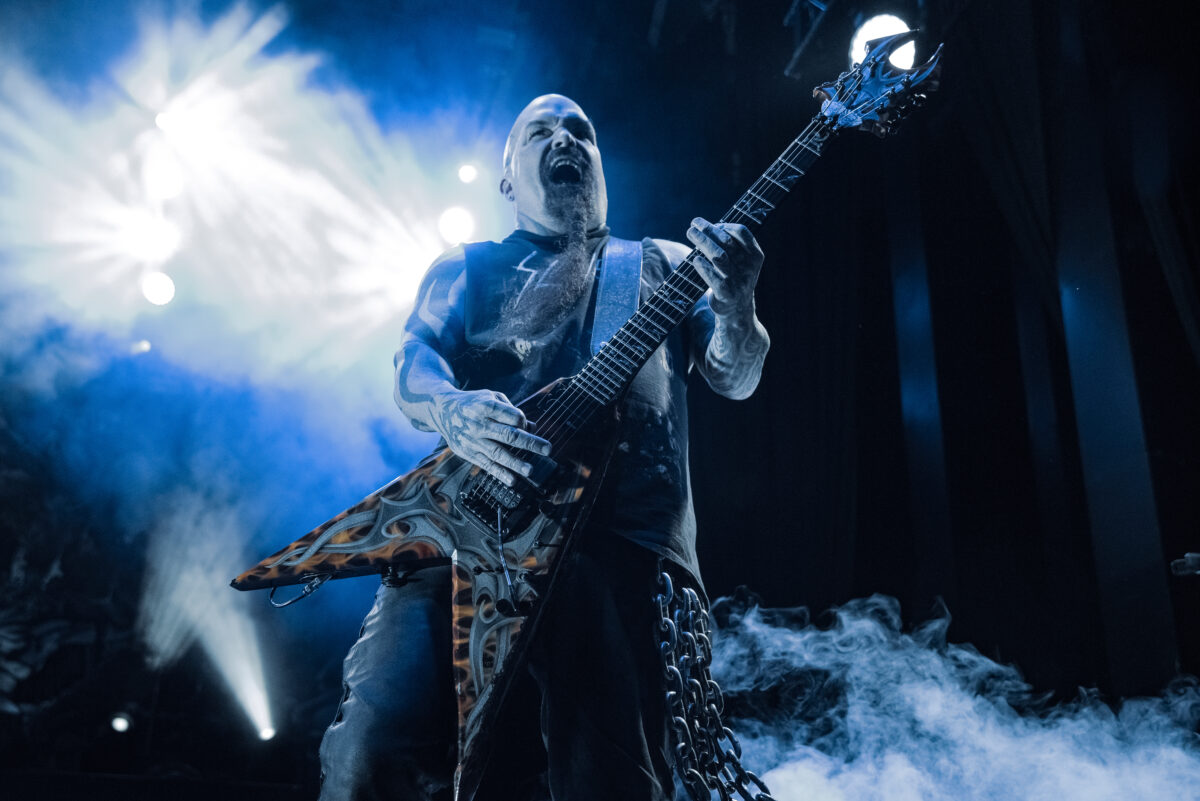 Mansfield’s Xfinity Center was packed with metal fans of all ages. For some people such as myself, this was their first time seeing Slayer. Others had seen the band upwards of 50 times or more. Regardless of the number of shows attended, the crowd was a sort of big, happy, metal family. Yells of “Fucking Slayer!” started early in the night, before any of the openers even hit the stage. Despite the impatience to see Slayer, Cannibal Corpse, Amon Amarth, and Lamb of God were well-received and loved by the crowd.

Slayer finally hit the stage around 9:30pm, opening with “Delusions of Savior” and “Repentless.” The crowd, simply put, lost their shit. Slayer fans are known for going hard, and that night in Mansfield was no exception. Their 20-song setlist spanned the entirety of their career with songs ranging from “Evil Has No Boundaries” to “Raining Blood.” 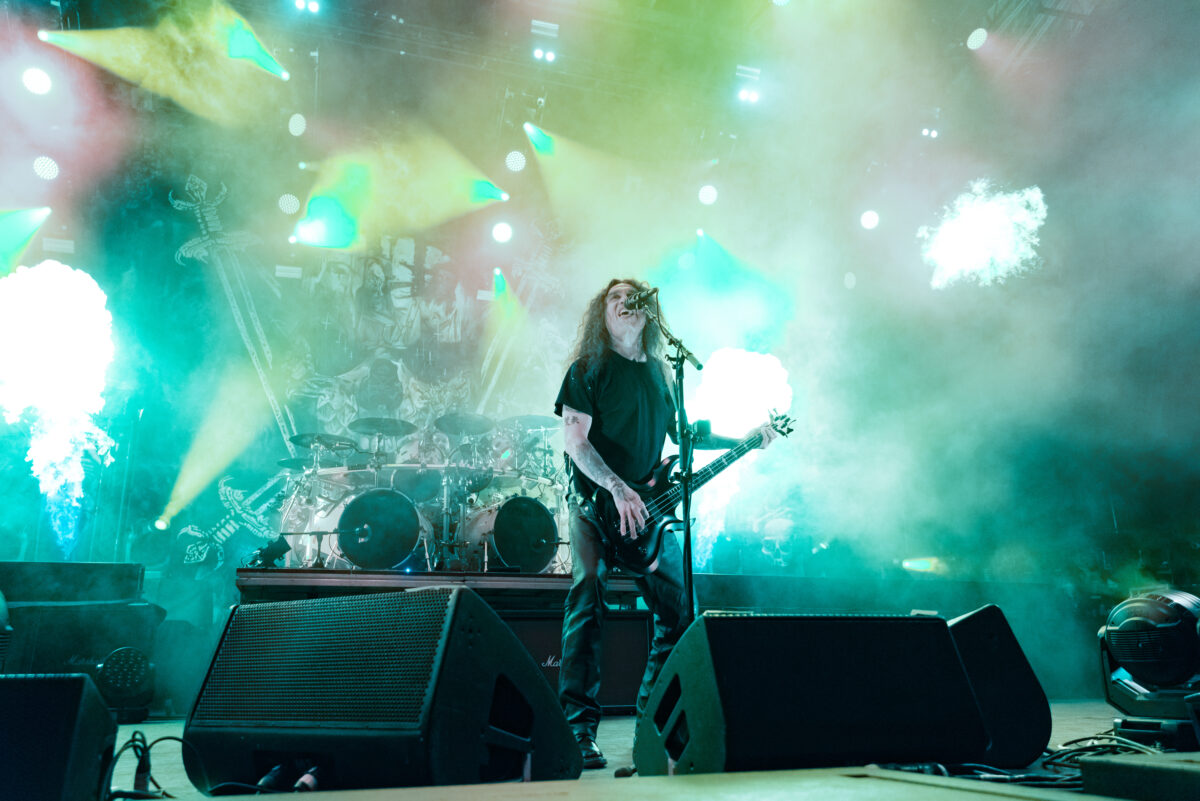 This show was bittersweet for everybody, seeing as it was the last scheduled date of the North American leg of the final world tour. Despite this, both the crowd and Slayer clearly had the times of their lives that night. We raise Slayer a 21 devil-horn salute for not only such a great show but an incredible career.