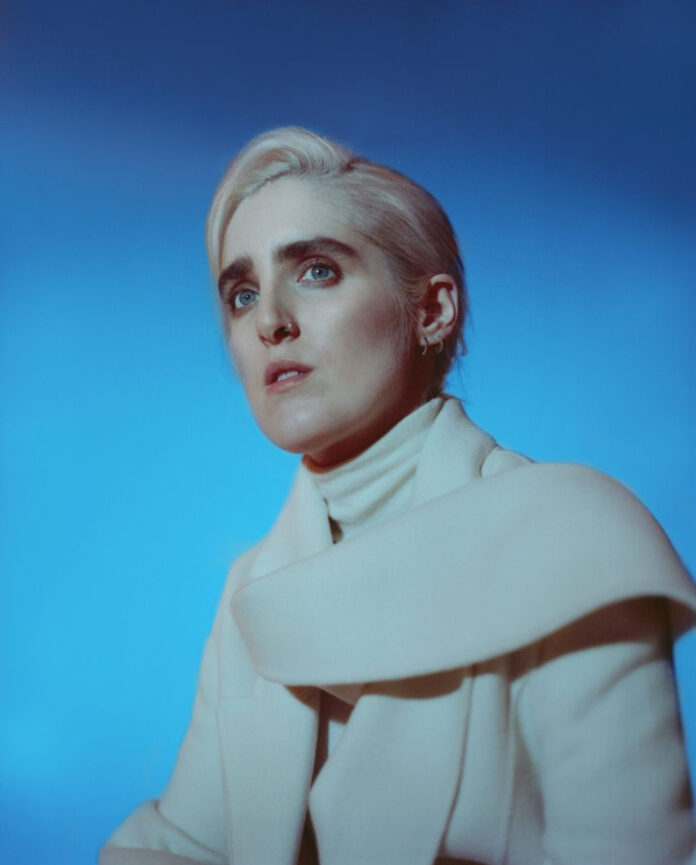 For the video, Shura took initial visual inspiration from Jude Law in The Young Pope; director Chloe Wallace created “a certain kind of Eden. A new kind of Religion” in the clip, which can be seen below. 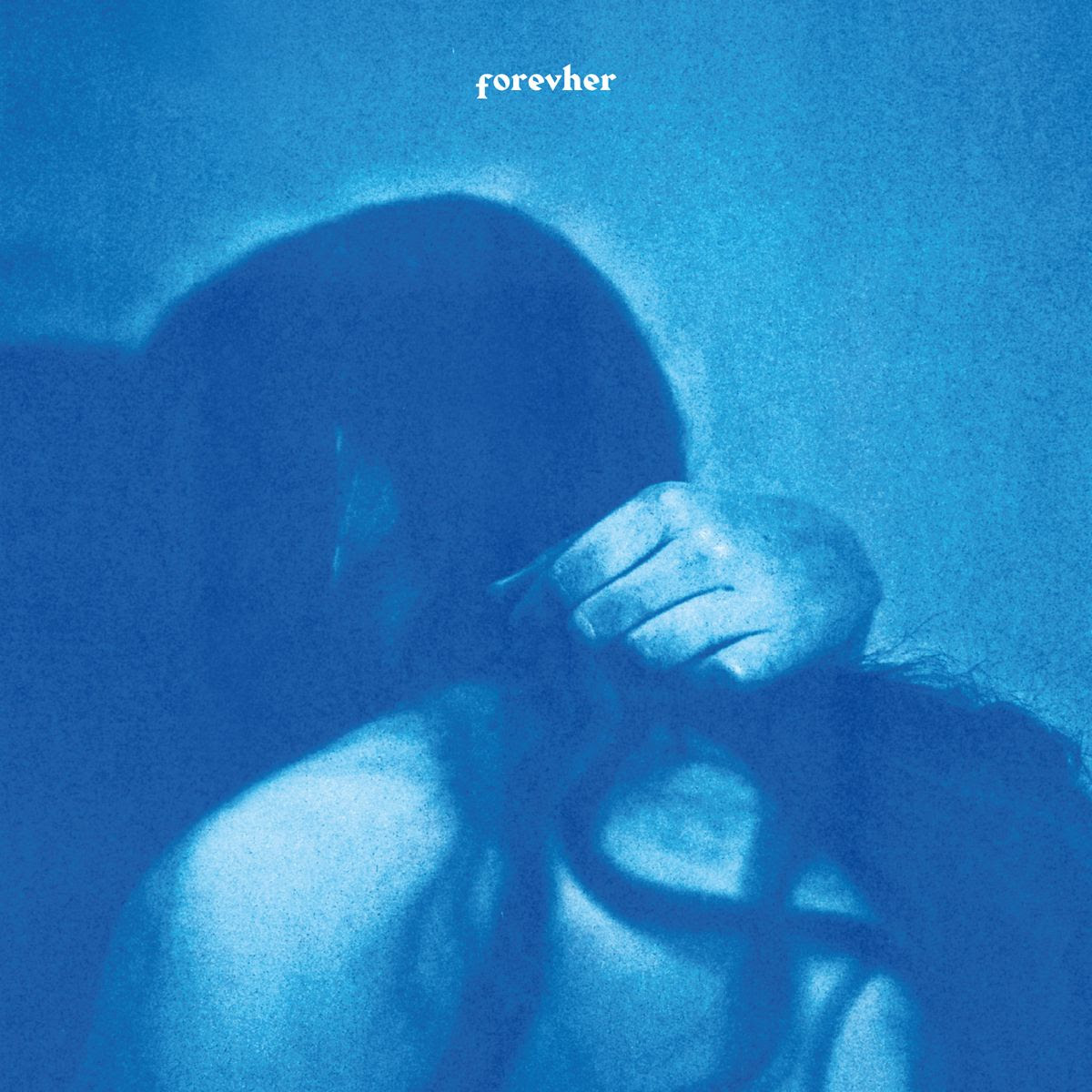 forevher is available for pre-order here. Shura will be going on tour this fall, including an appearance at Glastonbury Festival in the UK. All upcoming tour dates can be seen below.