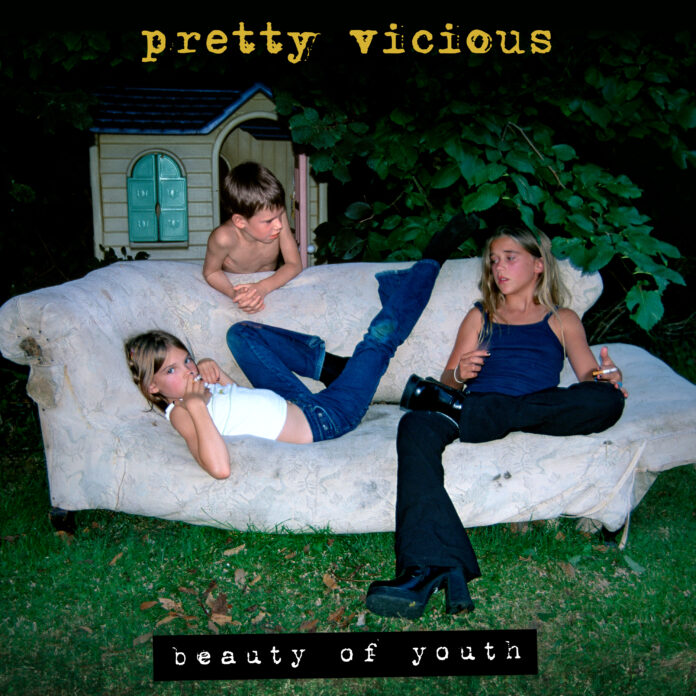 Get excited, it appears as though Pretty Vicious will be dropping their debut release here really soon!

Announced today, the band will be unleashing their forthcoming debut, Beauty Of Youth on July 12 via Big Machine/John Varvatos Records.

The album, which features 12-songs highlighting the band’s signature sound, will be produced by Dan Austin (who has worked with names like You Me At Six and Twin Atlantic) and we’re seriously stoked!

Of the forthcoming album, the band shared in a statement:

“It’s been a long road to up to this point and we’re chuffed to bits that after all we’ve been through as a band of brothers, we get to share this record with our loyal fans. There have been some major lows along the way, but they’re far outweighed by the many highs and wild adventures that have gone into brewing up this album. We couldn’t be prouder of it, and of what our band has grown to mean to so many people.”

You can preorder your copy of the album on June 21! You can check out the band’s Twitter for more updates, it’s here! 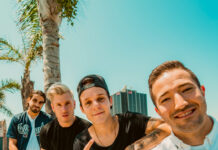