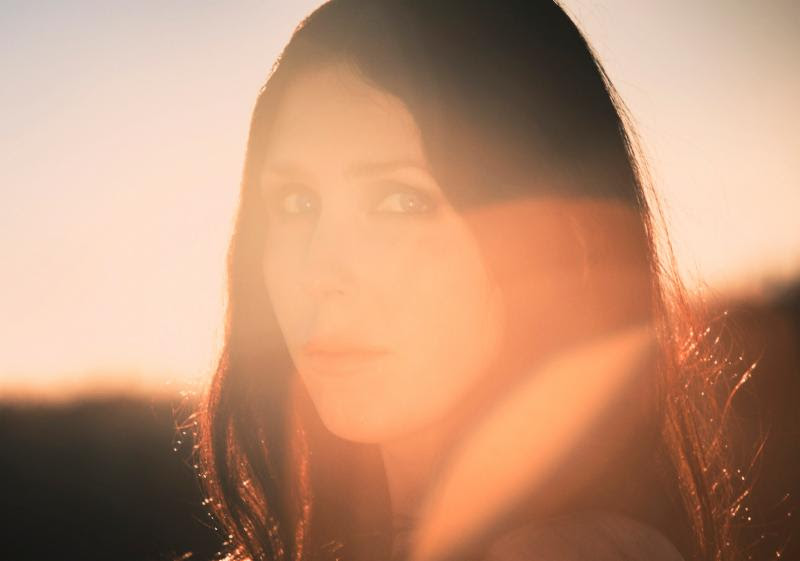 Chelsea Wolfe has announced the impending release of her sixth studio album Birth of Violence on September 13. The album is acoustic/folk-oriented in nature and not only describes where Wolfe is at in her personal life, but also touches on topics relevant to our world today, such as school shootings and the state of the planet. Birth of Violence is available for pre-order now and will be released through Sargent House on September 13th. 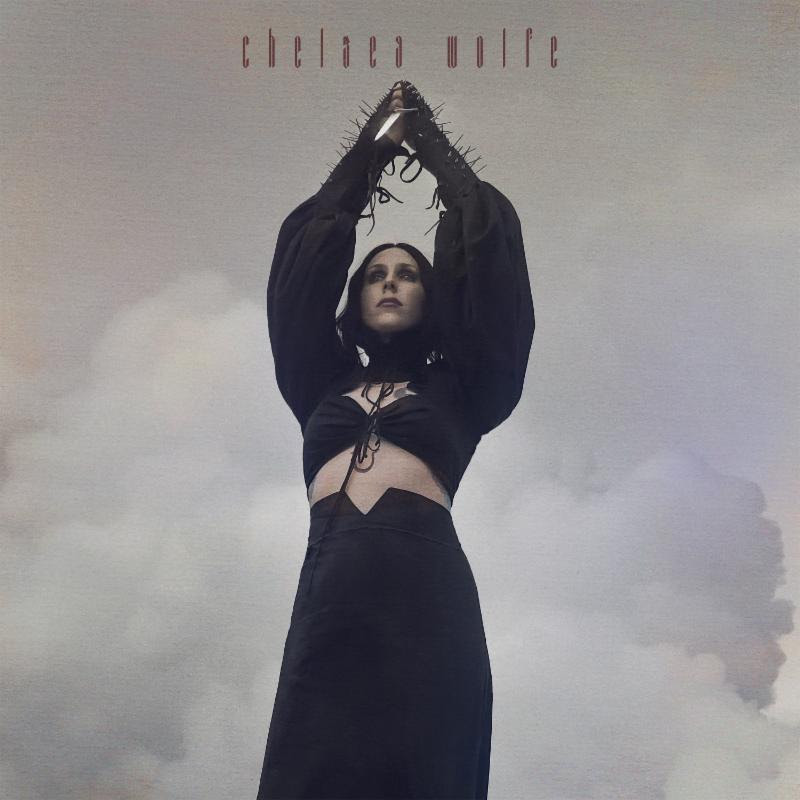 Today, she reveals the lead single “The Mother Road” in which Wolfe details her experience with life on the road. The track is described as “a harrowing ode to Route 66,” and heartily exemplifies the folk-inspired sound used to describe the album.  Listen below:

Along with new music, Wolfe has revealed plans for an acoustic tour later this year, kicking off in San Diego California on October 18th. Full tour dates can be found below, fans can find more information on Chelsea Wolfe here.

7 – When Anger Turns to Honey

* All dates with special guest Ioanna Gika except 8/31 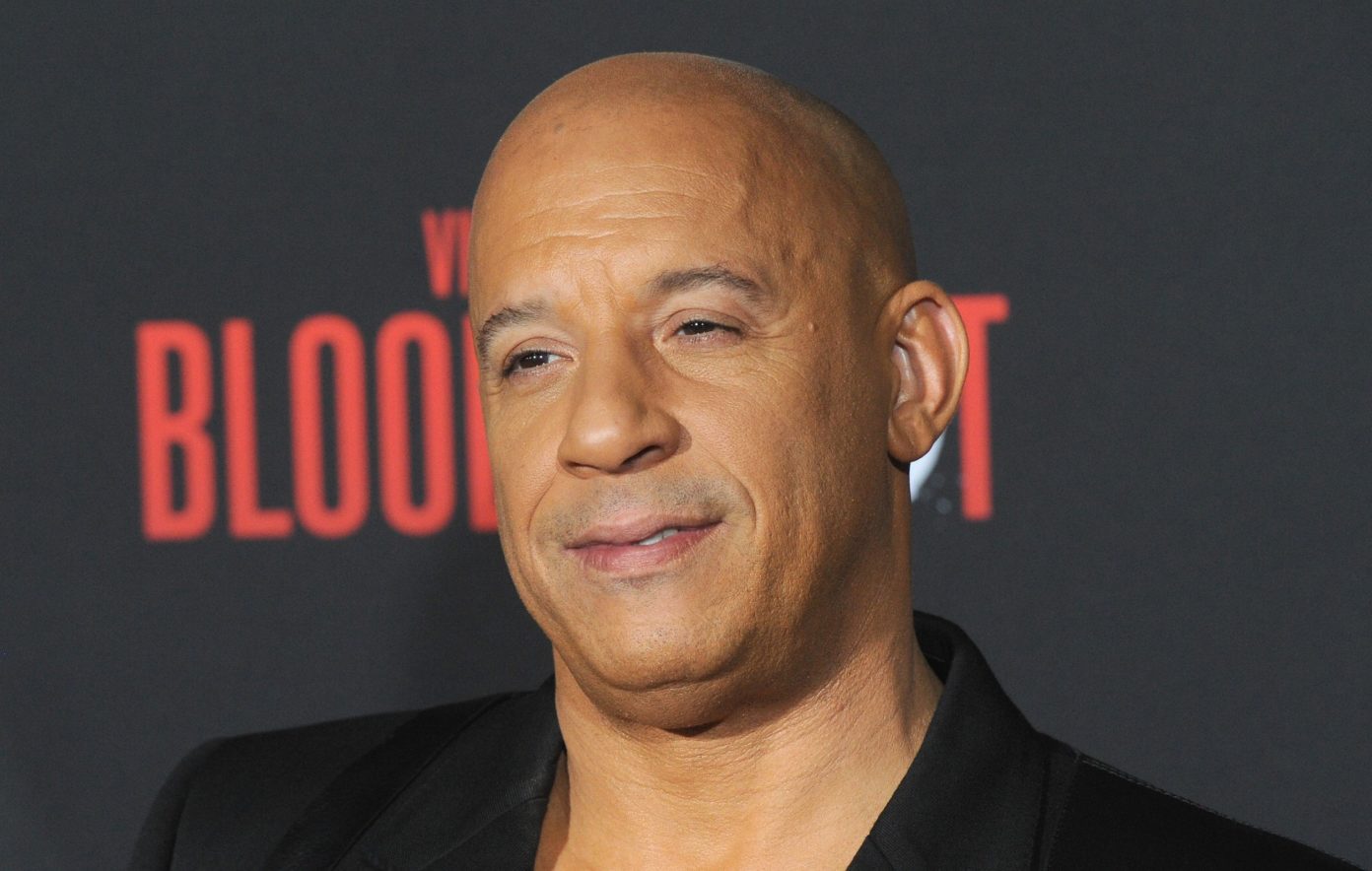 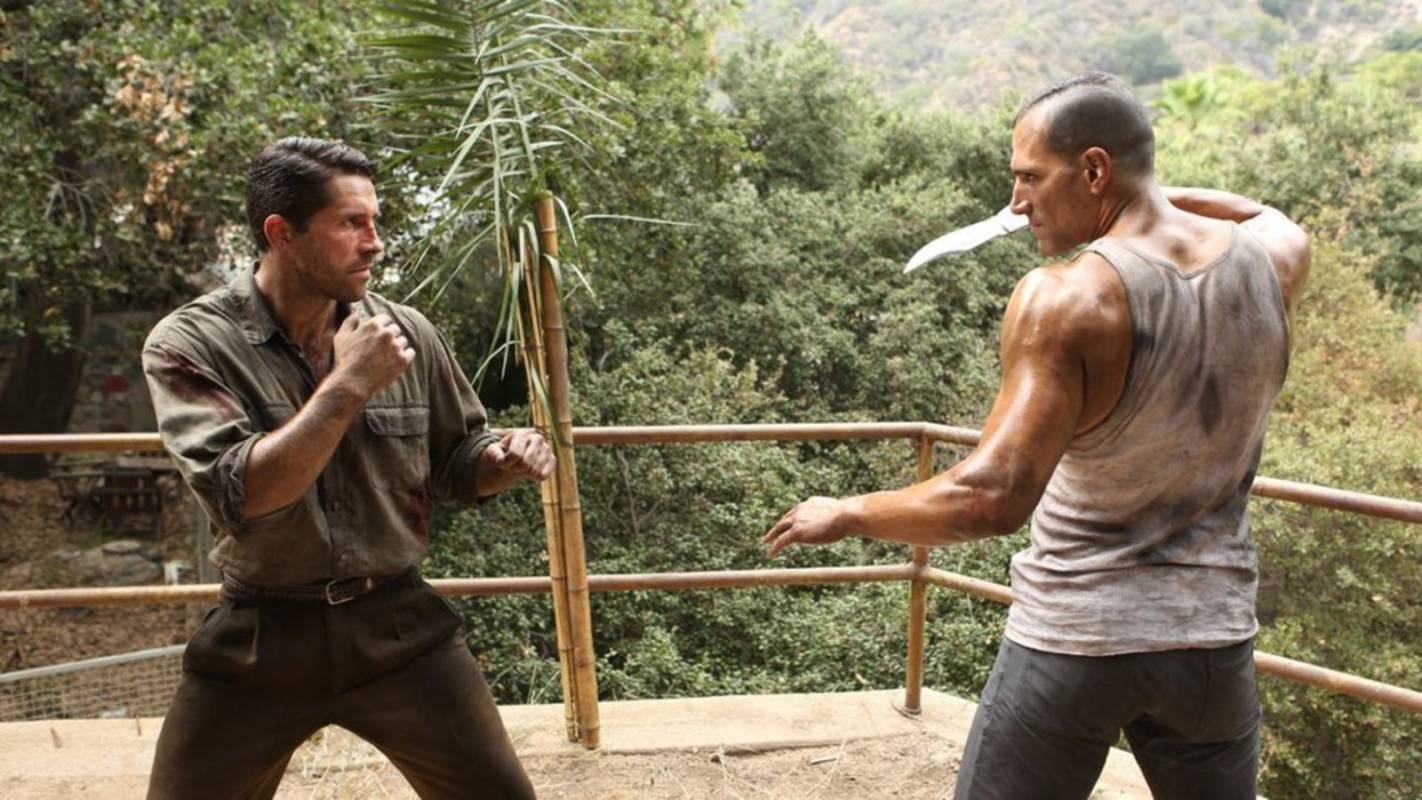 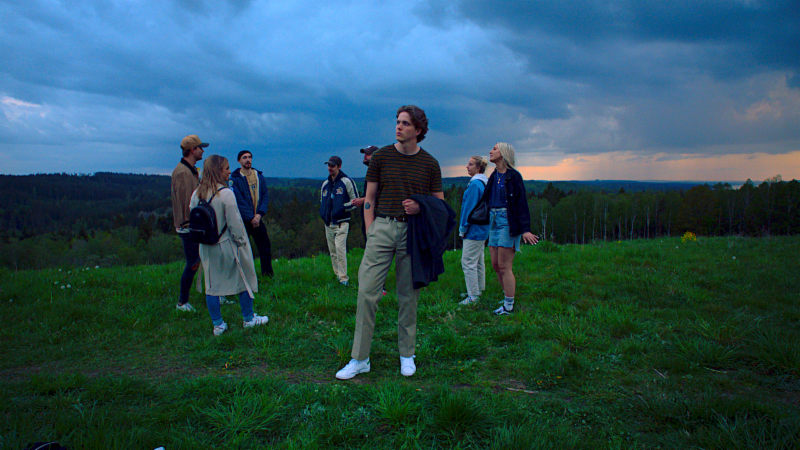 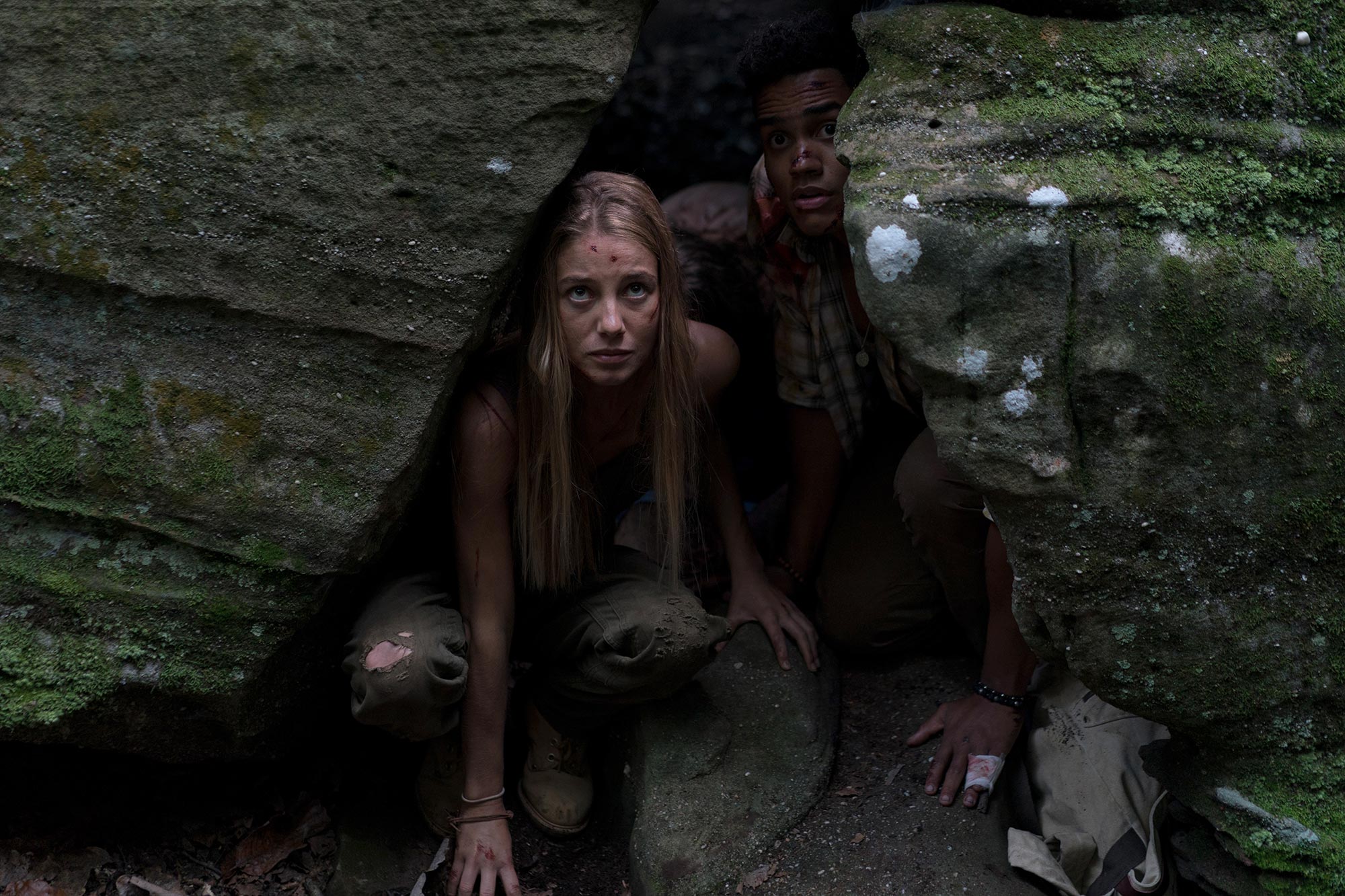