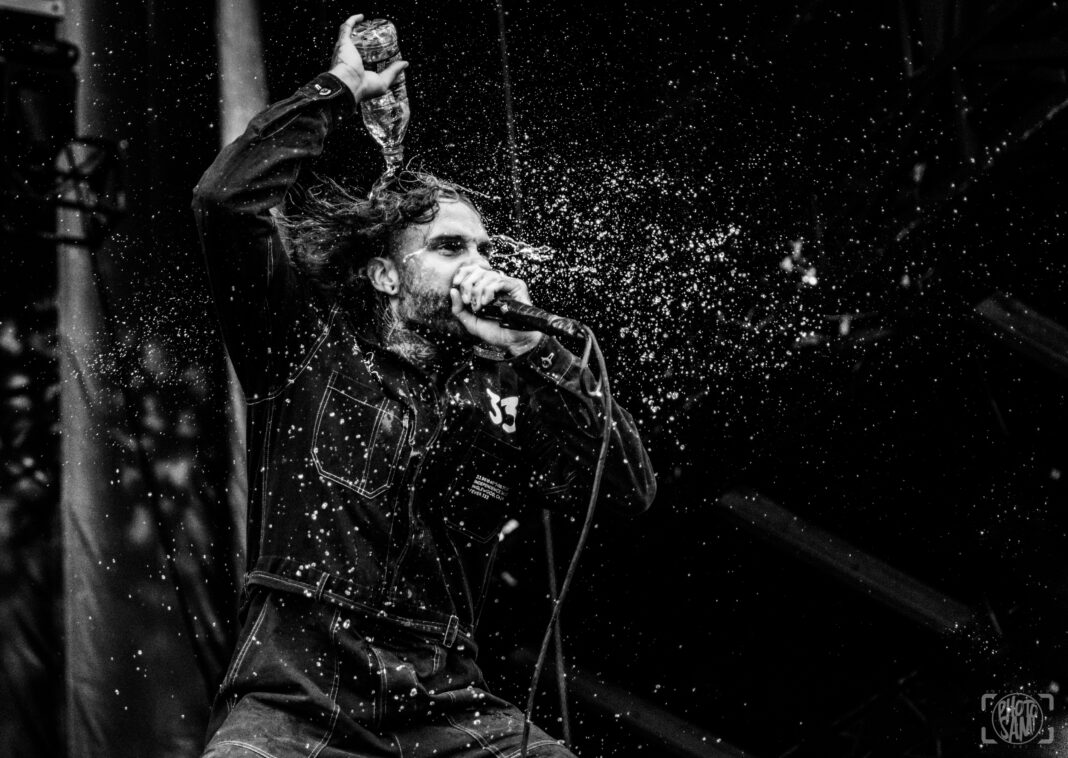 Three rainy days on a racetrack in Rockingham, North Carolina was the setting for a killer rock show, with over 65 artists and some of the biggest names in music.

Friday was a wet one at the raceway, but that did not hinder bands like Hands Like Houses, Beartooth and Evanescence from rocking out in the rain. Korn, Rob Zombie and Machine Gun Kelly headlined that night. Everyone went crazy for the MGKs high energy performance. But as soon as MGK walked off stage people started chanting “ZOMBIE! ZOMBIE! ZOMBIE!” And Mr. Zombie definitely delivered in true Zombie fashion with his fantastically strange show. And you can’t go wrong with the one and only Korn closing out Friday night with their epic performance and of course the kilt wearing, Jonathan Davis’ high energy! 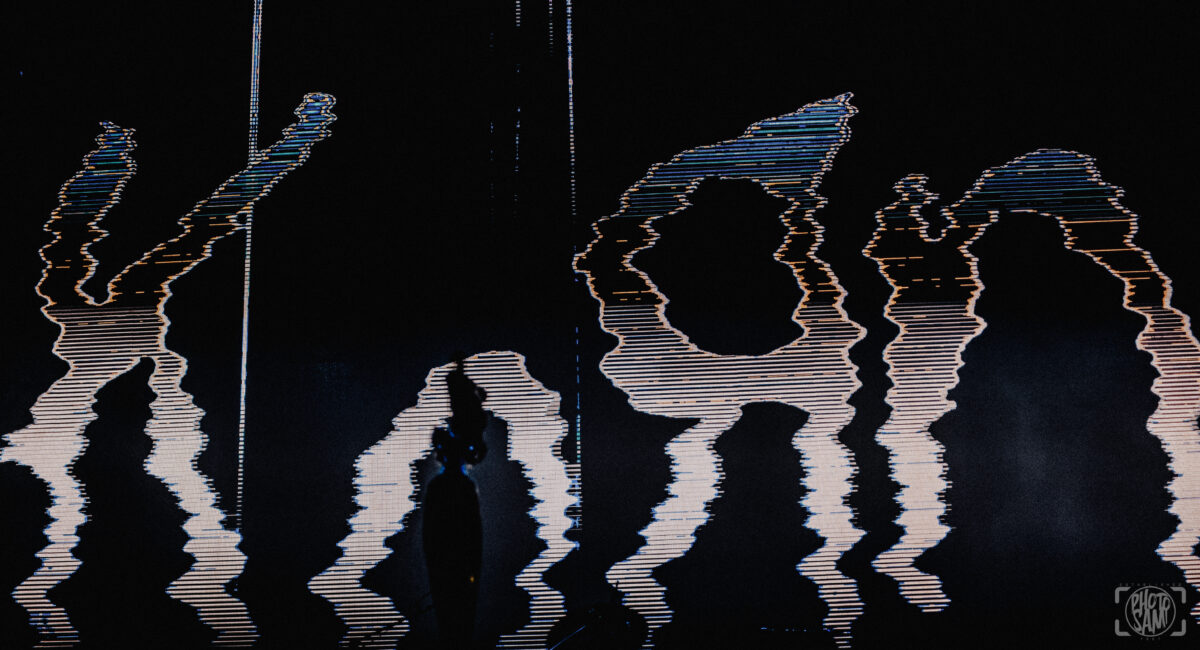 Los Angeles based band, Tetrarch, opened Saturday by letting their ‘Psycho Loose’ and really getting the crowd pumped for what sadly ended up being a short day due to weather conditions. I personally experienced my first tornado warning and it was quite scary for this California girl. Unfortunately, Judas Priest, Tool and many other bands did not get to perform, but better safe than sorry. 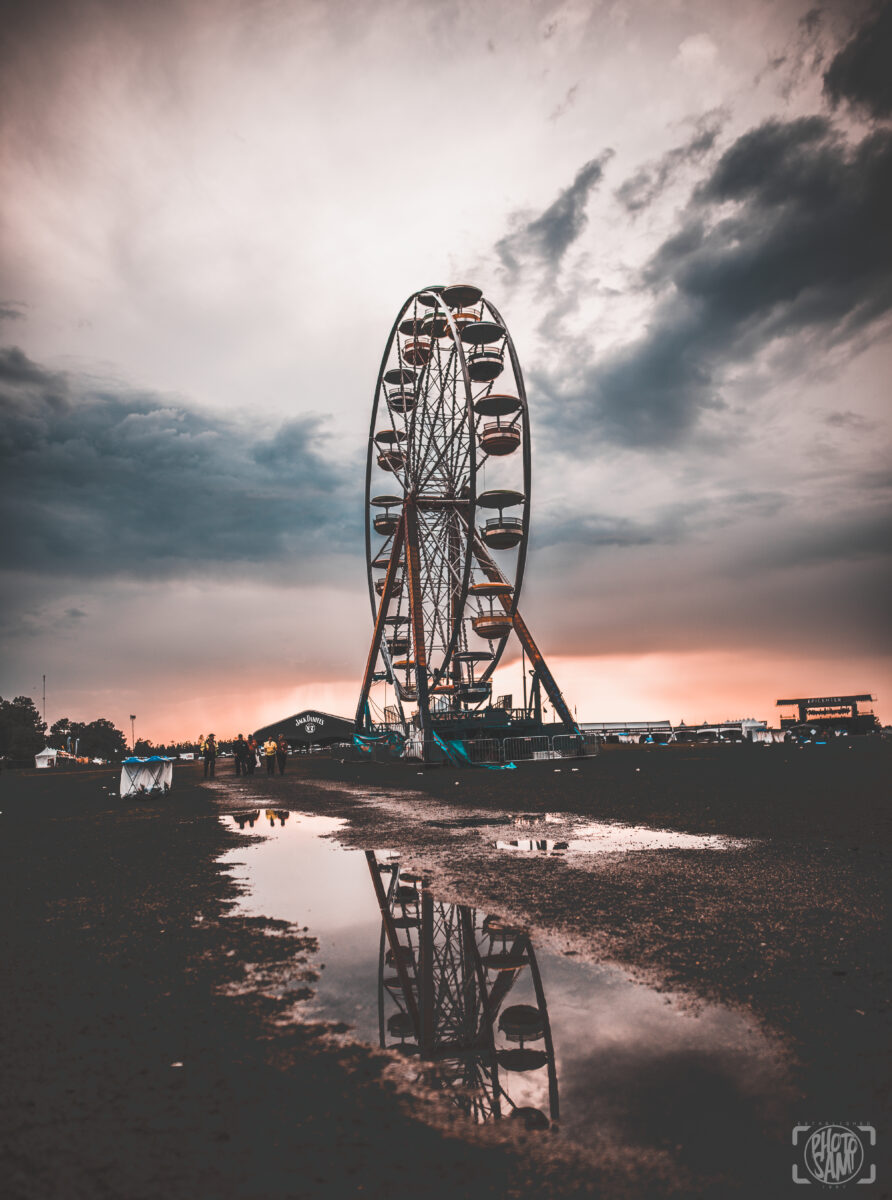 That didn’t stop anyone from showing up on Sunday ready to rock. Fever 333 really stole the show for me personally. The band’s energy is unmatched. Singer,Jason Butler never fails to make an impression. Guitar player, Stevis, climbed the lighting tower in the middle of the crowd with his guitar! It was definitely a sight to see! Live showed up a little late and was only able to play three songs, so of course they played their major hits! Everyone still showed them love and sang along! Bring Me the Horizon brought their “A” game for sure! Their visuals, dancers, fire and outfit changes made for one incredible performance! And with all those amazing bands and performances over the 3 days no one holds a candle to who I think is the best rock band in the world, Foo Fighters. The band provided two hours of non-stop rock. Dave Grohl is THE MAN! To me, he encompasses all that is what a rockstar should be! With their mix of classic Foo songs and some well known covers, the crowd couldn’t get enough. As Dave joked, a few times, “They could go all night!” and he wasn’t wrong. 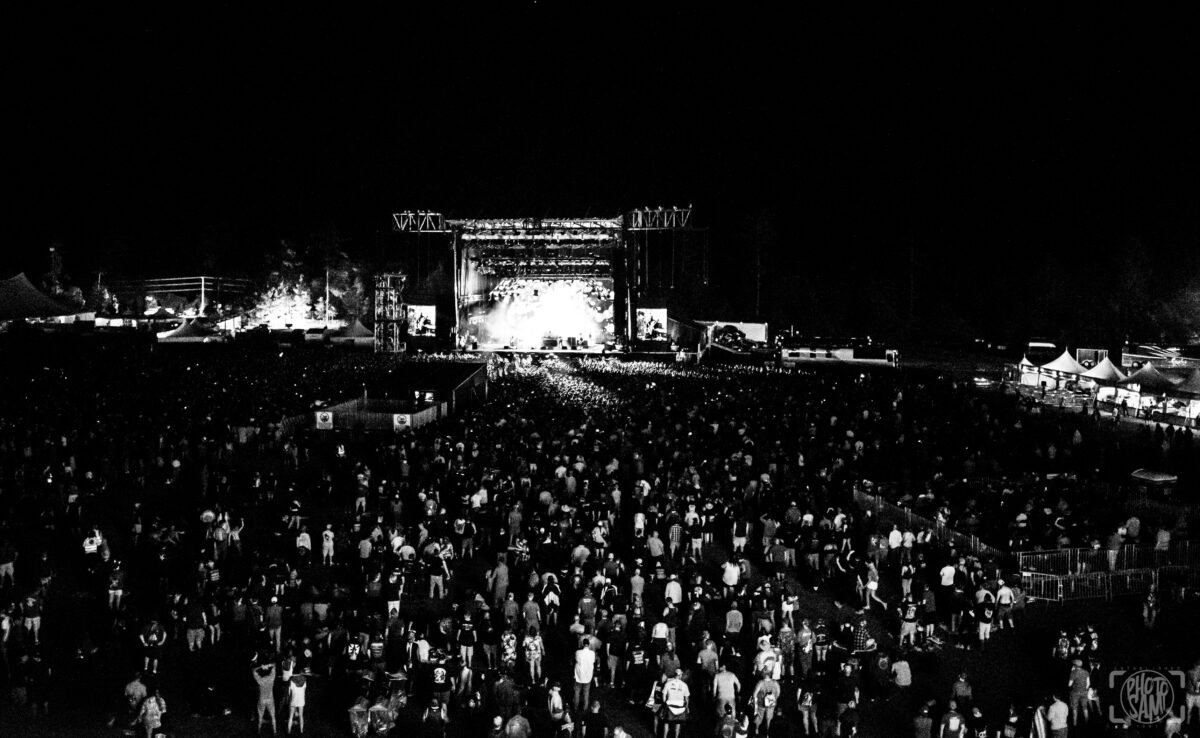