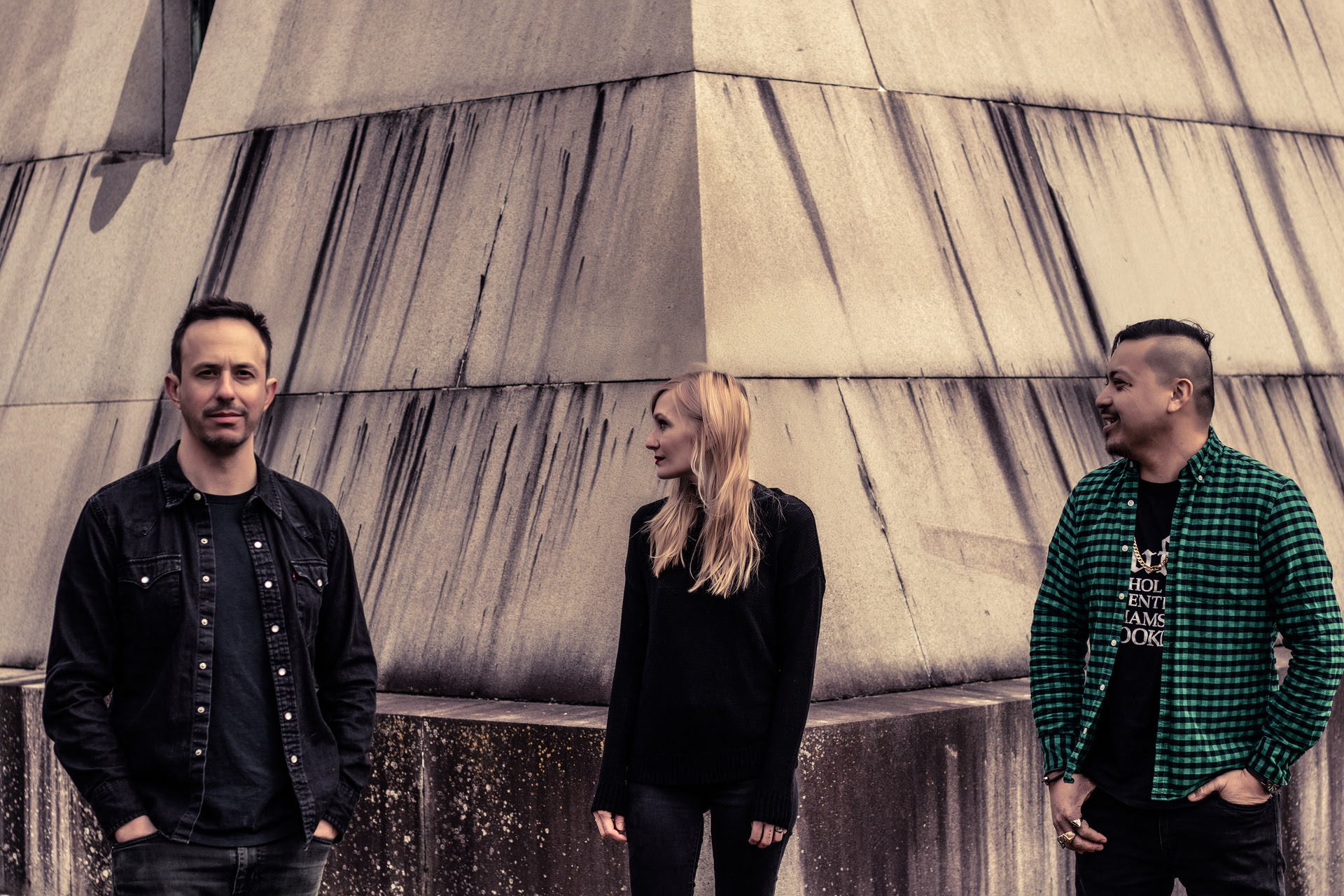 Spotlights have announced a brand new headlining tour of North America for this summer. The band is gearing up to release their new album, Love & Decay, tomorrow, April 26th, via Ipecac Records. You can still pre-order the release here.

“I’m always excited to get out on tour, but this will be an extra special one for us,” says Spotlights’ bass player/vocalist Sarah Quintero. “It’s our first, full headline tour, supporting what I think is our best album yet. Can’t wait to see everyone who’s been with us from the start, and meet new faces along the way!”

Spotlights will be bringing out Vampyre as support for all dates. The tour will be kicking off on July 12th in Lexington, Kentucky and run through August 12th when it wraps up in Chicago, Illinois. Tickets are currently on-sale. 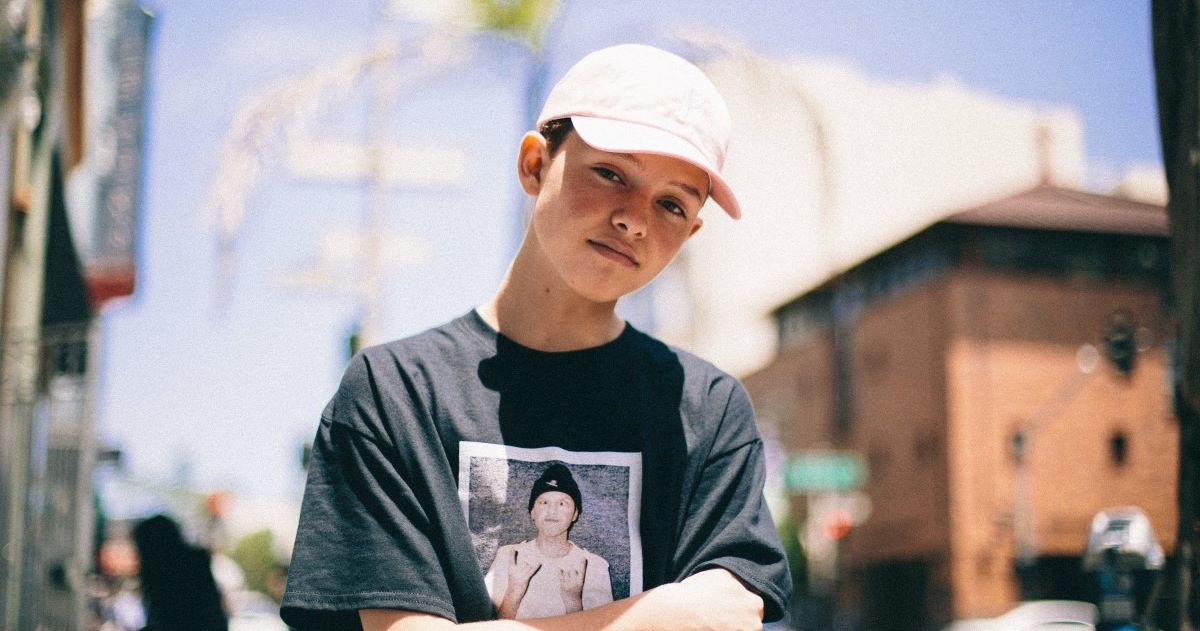 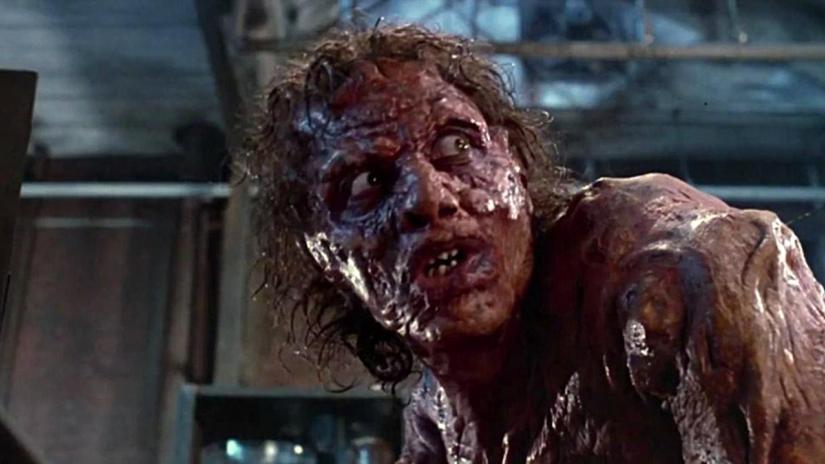 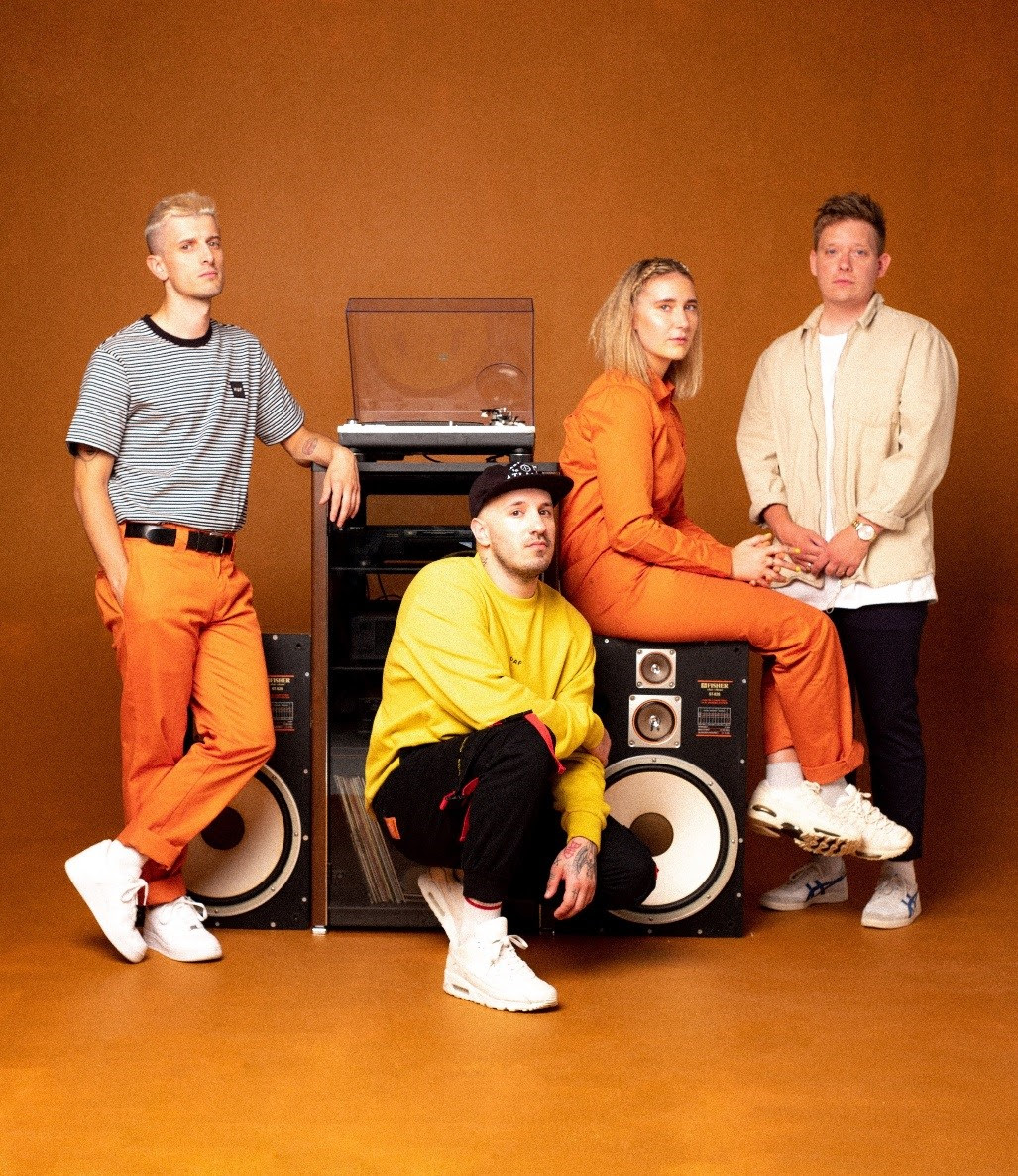