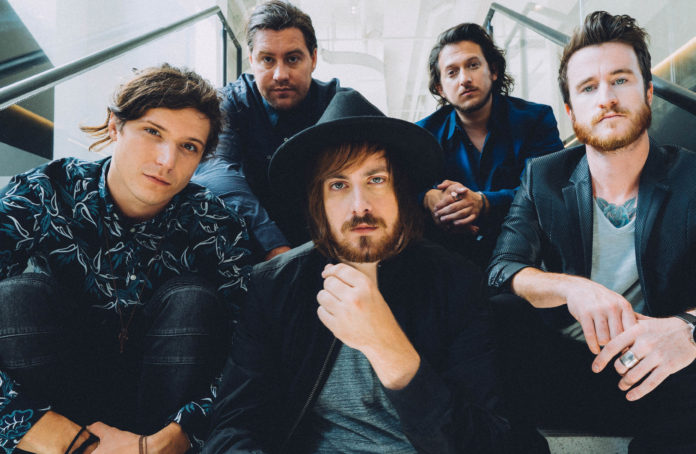 The Unlikely Candidates and the Brevet have announced a new spring co-headline tour. The tour will kick off on April 4th in Ames, Iowa and will wrap up on April 20th in Charlotte, North Carolina.

A new song, “Strange Love,” released from the Unlikely Candidates already as they plan to release a full-length this fall. Meanwhile, the Brevet released their latest album, Legs, last October.

Check out tour dates below.