PREMIERE: Bikini Trill prepare for a show in “Need Me” music video 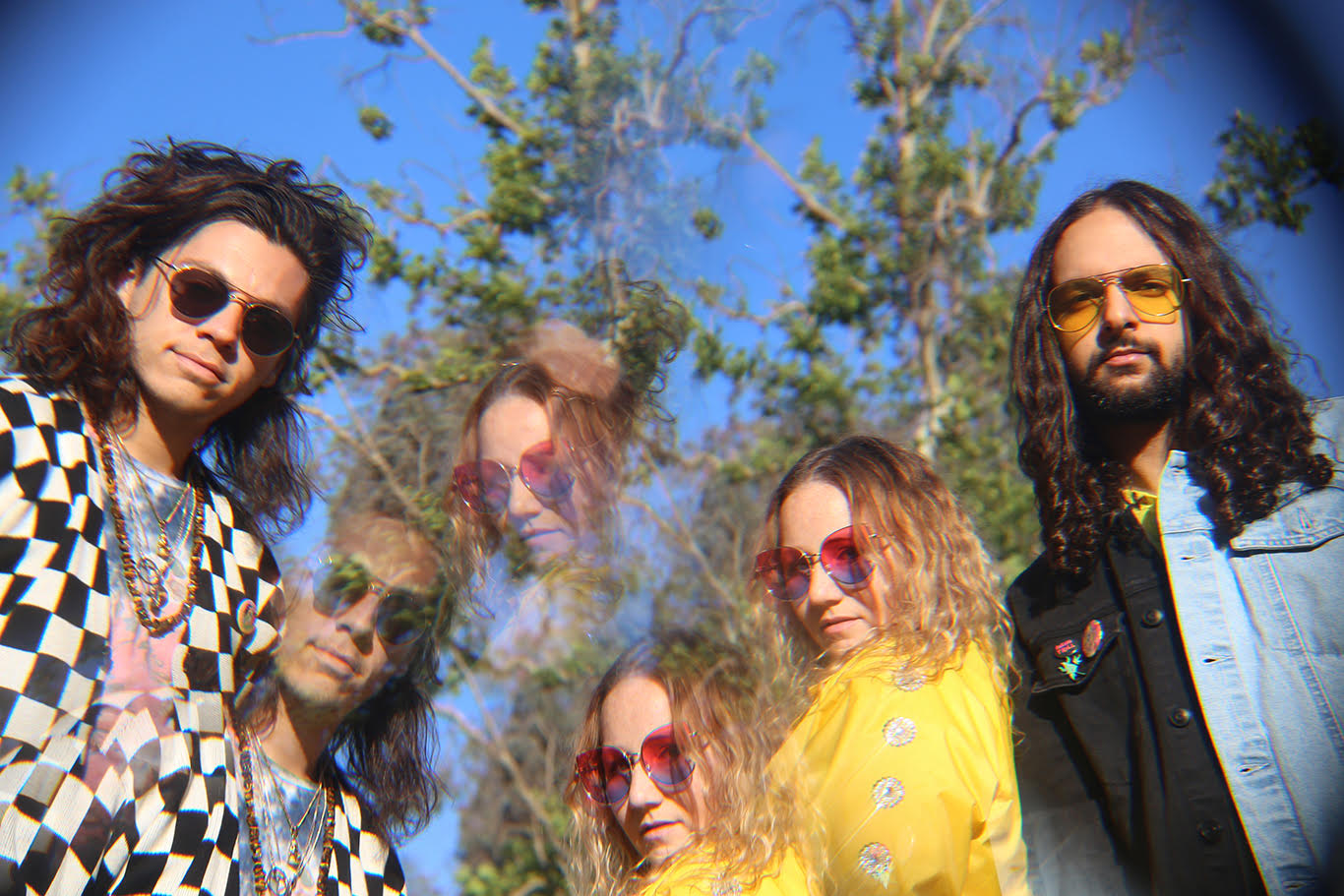 There’s a ton of work that a band puts in before a show. You might think they just show up and play, but most bands have a major hand in everything else that happens as well. They promote the hell out of the show, they load in their own gear, and generally work their butts off to make a show happen. While it is a lot, most bands will tell you that it can be a lot of fun as well. LA trio Bikini Trill know a thing or two about fun. Consisting of frontwoman Lauren LJ Johnson, guitarist Tony Stern, and bassist Kourosh “Roach” Poursalehi, the group makes wonderfully mellow and entrancing surf-pop, and their single “Need Me” is one of the superb surf-pop releases of 2018. Today the group are releasing the music video for “Need Me,” and Substream has the honor to premiere the visuals right here.

The “Need Me” video begins on a show day for Bikini Trill. The trio go about their day getting ready for the show, inter-spliced with some closeups of the band with trippy neon lights all around them. The days activities include hitting the street to pass out stickers, raiding the liquor store for beer, and finally showing up to the show. Once there it’s easy to tell that both Bikini Trill and the audience are having a great time. The angles the video is shot with and the many lighting effects give the video a larger than life feeling, increasing the fun and interest.

Asked to describe “Need Me” and its video, Johnson said ““We definitely tried to keep things simple with the lyrics- which play on the age-old idea that we always want what we can’t have. The barking/howling heard throughout the song is actually a phone recording of our homie’s dog (Euroqueen) barking at a pack of coyotes. The video was directed and shot by Arthur Reyna in North Hollywood and at our very first show in San Francisco. All of the drone footage was captured by Alex Netto of DSLR Pros. ‘Need Me’ was recorded at Encore Recording Studios in Burbank, CA and is the first single off of our debut EP, Wassup, We Good?.”

You can watch the video for “Need Me” below. If you’d like to hear the rest of Wassup, We Good?, we’ve included the Spotify embed for you below the video. 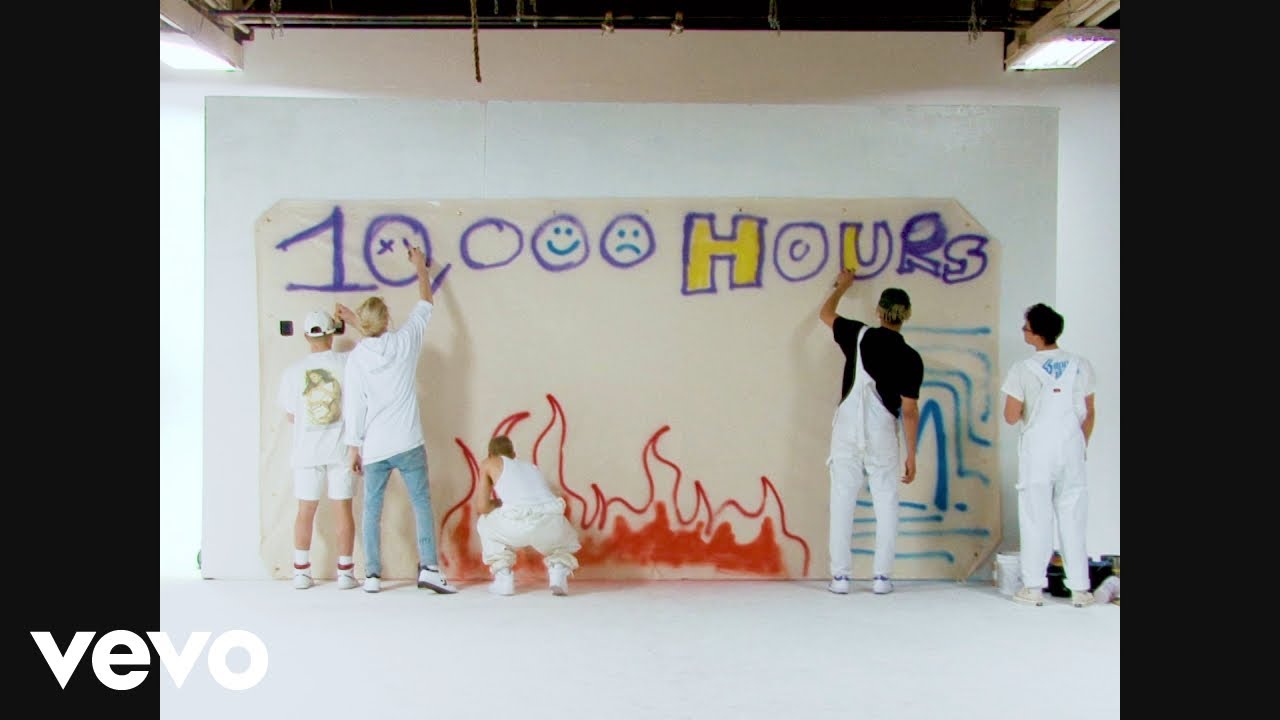 PRETTYMUCH commit “10,000 Hours” to loving you in new video 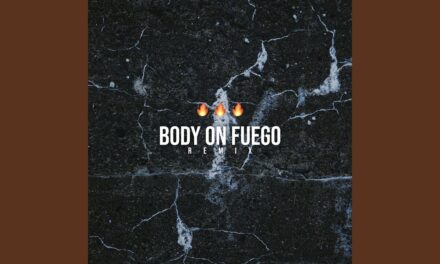 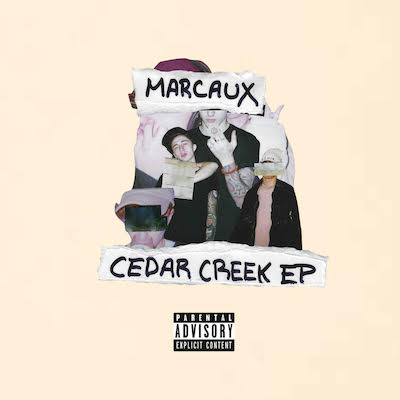