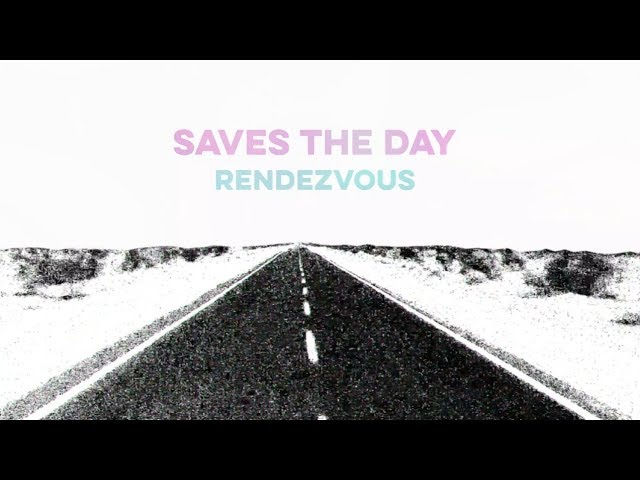 Saves the Day have returned to announce their first new album in five years! The record will be called 9 and will be released on October 26th via Equal Vision Records.

The current lineup of the band — which includes guitarist Arun Ball, bassist Rodrigo Palma, and drummer Dennis Wilson — is the most consistent lineup of Saves the Day to date. This is something that guitarist/vocalist Chris Conley, the last remaining original member, thinks helped this new record. “At this point, I’ve actually dealt with the conflicts and the challenges in a lifelong career in music and now I have the guys that I could do this with forever and I’m living the dream again,” Conley explains.

In addition to the announcement of 9, Saves the Day have also released a new song called “Rendezvous.” Expanding on the song, Conley explains that “This album is the story of Saves The Day and my own personal journey through life, which all unfolded as my relationship with music progressed. By ‘Rendezvous,’ I’ve gone through all the reflecting and growing and come to a place where I’m so grateful and so satisfied and living the life I want to live. I was just a kid that got lucky and I got pulled into this amazing dream. And it’s still going.”

To top off their eventful announcement, Saves the Day have announced a fall headlining tour with support from Kevin Devine. The tour will kick off on November 1st in Louisville, Kentucky, and wrap up on November 20th in Orlando, Florida. Pre-sale tickets are on-sale now, with general tickets set to go on-sale this Friday, August 17th.

Check out their new song “Rendezvous” at the top of the post, and if you like the track, pre-order 9 here. All of the tour dates for their fall tour can be found below. 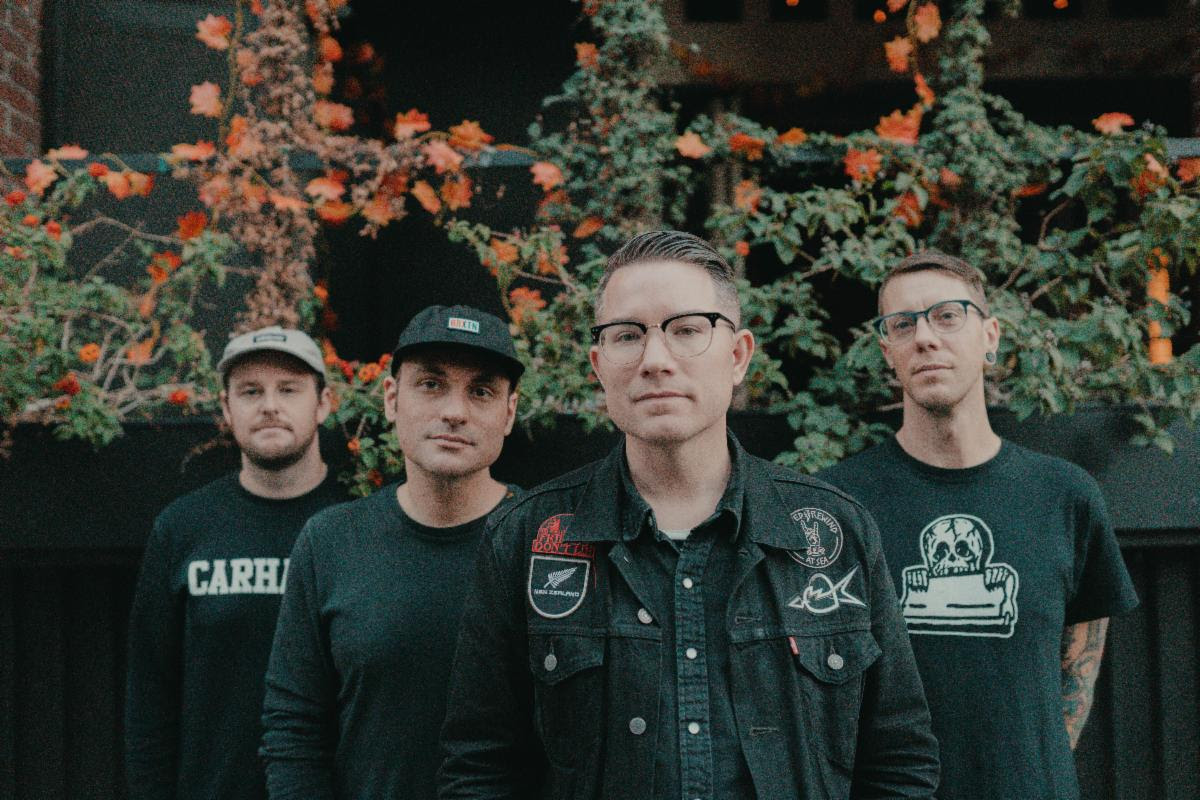 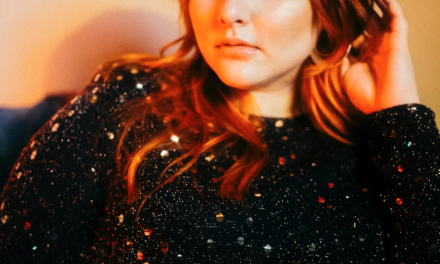 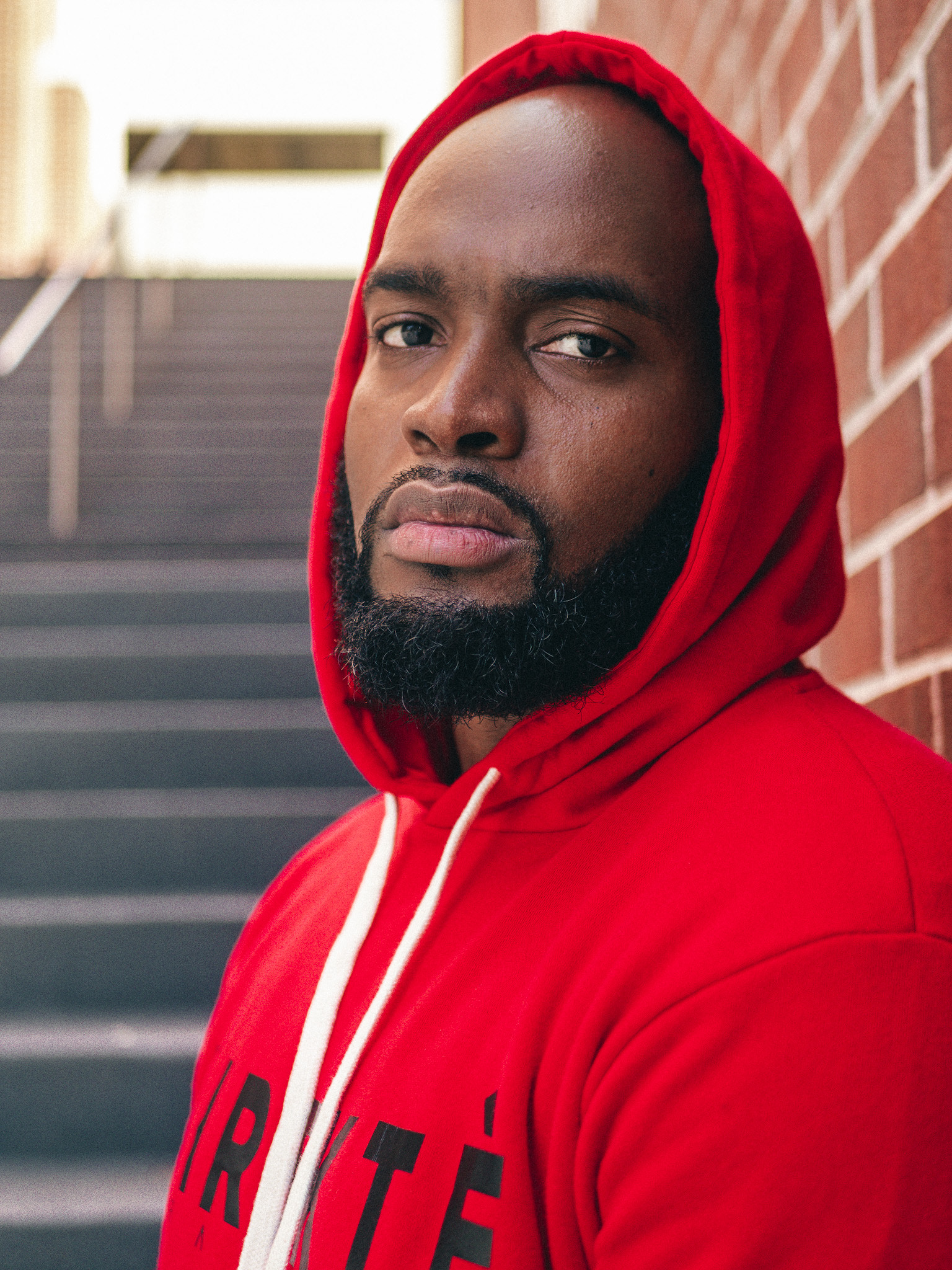 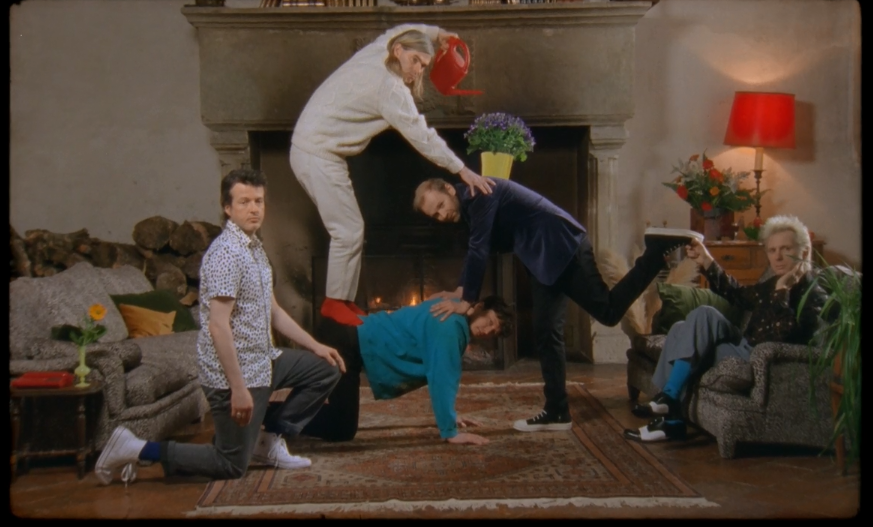