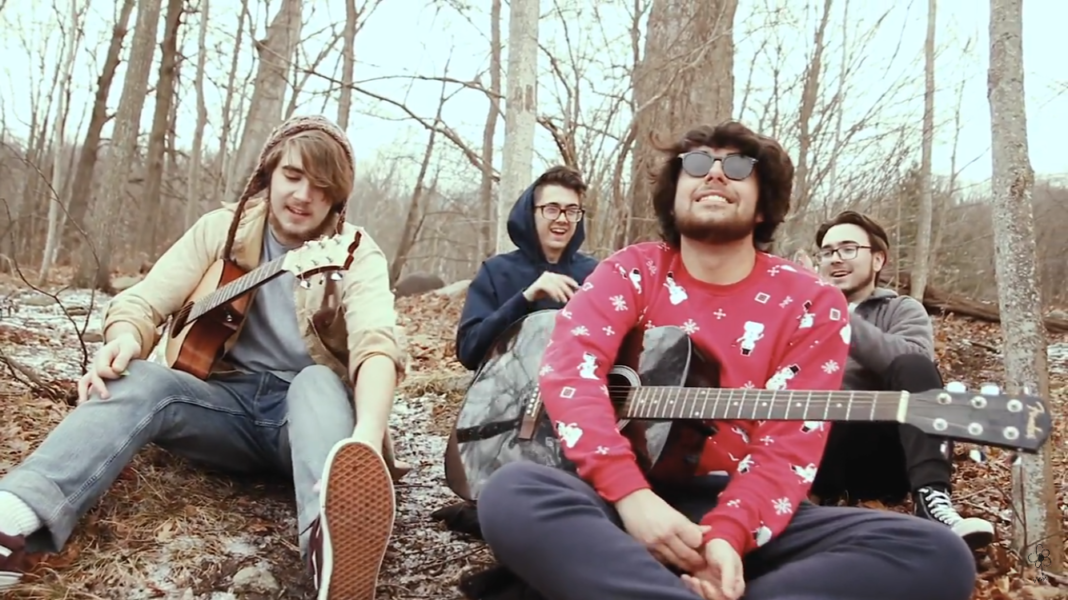 I think it’s safe to say that y’all know how I feel about Elephant Jake by now. The not Upstate New York-based powerpop band blends quirky vocals with some of the most personally expository and masterful songwriting that I’ve heard come from a young band in some time. The best way that I can describe it is to ask you to imagine how Motion City Soundtrack would sound if Justin Pierre grew up listening to Modern Baseball and Free Throw — it’s a beautiful marriage of wide-eyed punch-drunk enthusiasm and observatory self-depreciation.

Back in February, I got to share the My Parents Basement Session for a new song called “Freshman Fifteen” and teased an incredible sophomore album that was in the works. I’m here again to do more of the same. There’s some details that I can’t quite share with y’all yet, but I’m stoked to be able to share another new song with y’all — only this time, it’s not a live recording and it’s called “Andy Finally Lost the War with the Disco Beat.” The track roars awake with a small ripple effect before throwing you into a riff reminiscent of early internet power-pop strongholds Ok Go and Franz Ferdinand that dances behind Sal’s grandiose and theatrical vocal delivery that helps to helm the track into a territory that could only be occupied by Elephant Jake.

When asked about the track, Sal said: “I wrote this song on the bench outside of my dorm building one afternoon. I kept thinking about how badly I wanted to be on the road with my band mates, and missed the people that I am closest with at home. I wished that I could do it all. This song focuses heavily on my fear of missing out.” 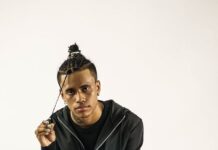 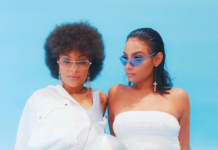