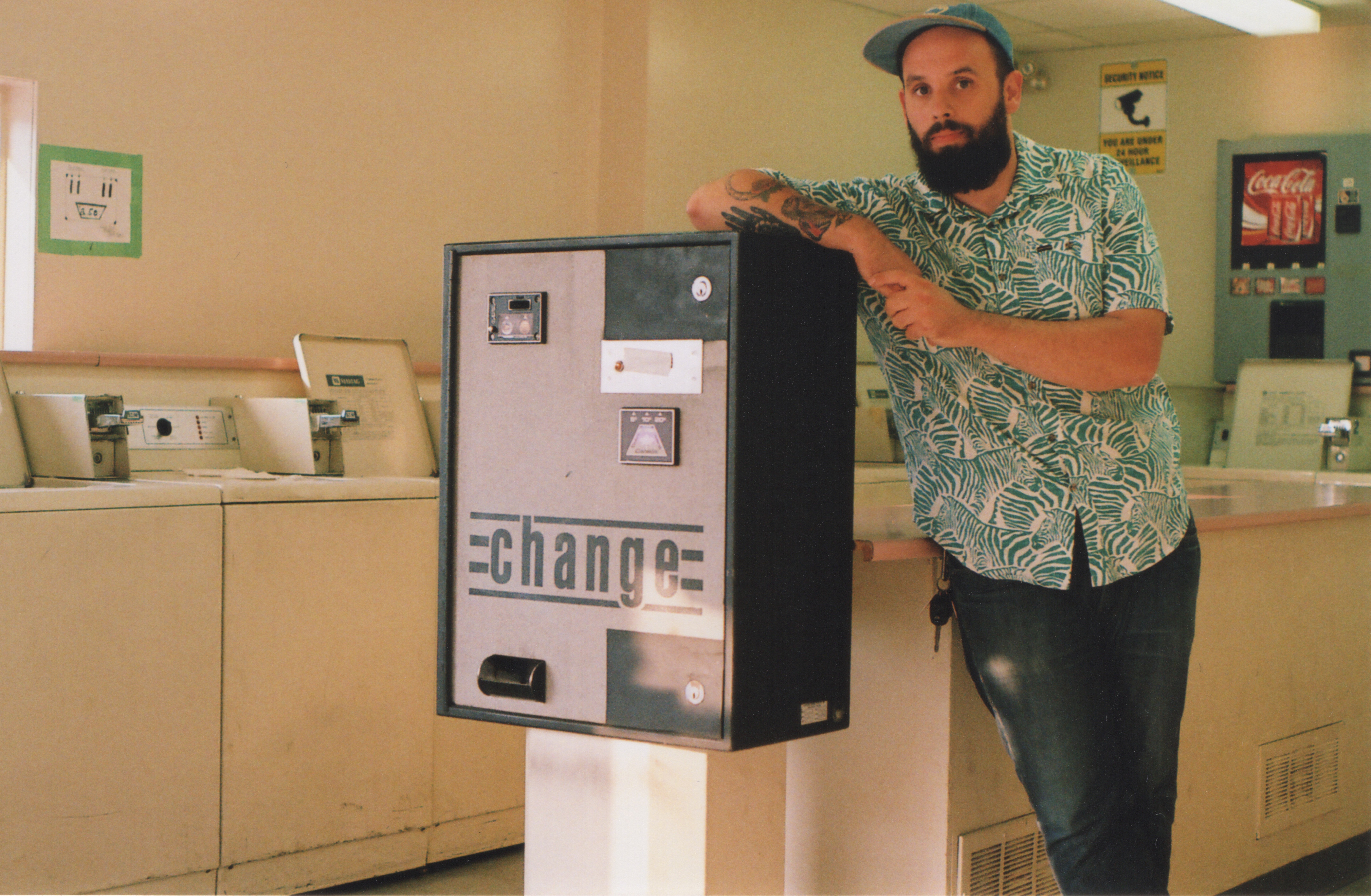 Gentrification is a huge problem in the modern world. Neighborhoods and even entire cities are pricing out people who have lived there for generations. This not only displaces individuals and families struggling to find a place to live, but completely wipes away an area’s culture, as well. Canadian artist Nick Ferrio is no stranger to the problems of gentrification. He’s not only read the news like all of us, but has watched it happen to his hometown of Peterborough, Ontario. In light of this problem, Ferrio has written new single “I Don’t Know How Long” and created a music video to address it. We’re honored to premiere both this morning on Substream.

“I Don’t Know How Long” is just Ferrio, an electric guitar, and a drum set, letting his message shine through. The melody and rocking chord progression repeat many times through the track as Ferrio lays out his grievances and fears. The lyrics are raw and impactful, with Ferrio openly wondering whether he’ll be able to afford to live in his own hometown and whether the community the people have built will ever be recognizable again. It’s an important listen and an entry point for listeners to understand just how damaging gentrification can be for people.

As explained by flashing lights at the beginning of the visuals, the music video for “I Don’t Know How Long” follows Ferrio as his home and belongings get repossessed. As he performs directly into the camera, repossession agents dismantle his house around him. It’s cold and calculated, the agents not caring about Ferrio in the least. The video ends with Ferrio living in the woods in a tent, but even then the agents might not be done with him.

Asked about the inspiration behind “I Don’t Know How Long,” Ferrio said “I wrote ‘I Don’t Know How Long’ about the stress, the anxiety, and the precarity that gentrification causes. I was seeing a lot of changes where I live in Peterborough, Ontario – friends who had no choice but to leave the city because they couldn’t afford rent, couldn’t find jobs that pay enough to live, couldn’t afford to raise families here. I started wondering if it was time that I, too, found somewhere else to call home. I realized that the displacing and erasure that happens when a place is gentrified, which is a phenomenon happening in a lot of cities throughout Turtle Island, isn’t a new version of colonialism – it’s simply a symptom of the same old one.”

Check out “I Don’t Know How Long” below. Hopefully Ferrio’s efforts can bring more light to the problem of gentrification and inspire change to combat the issue. 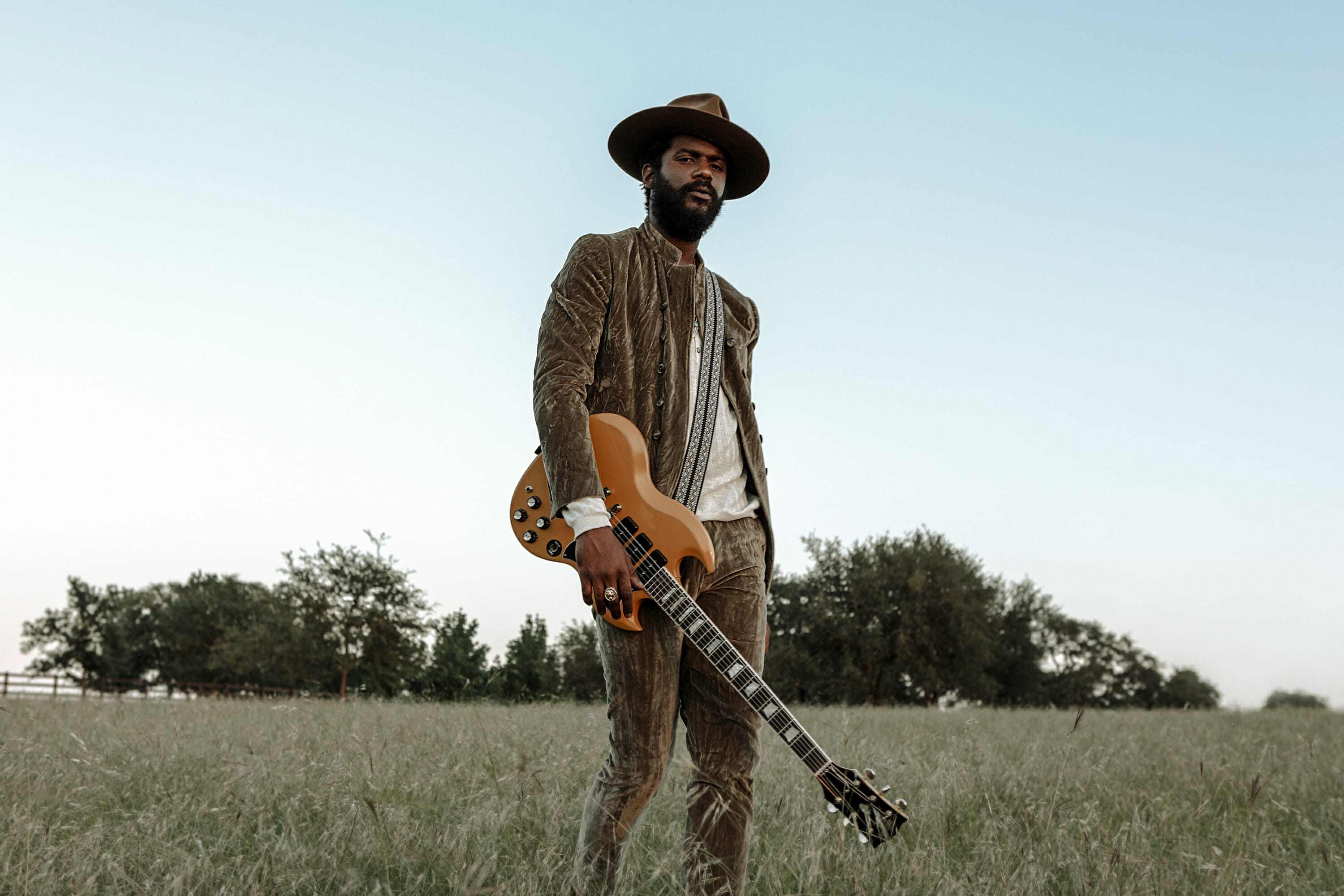 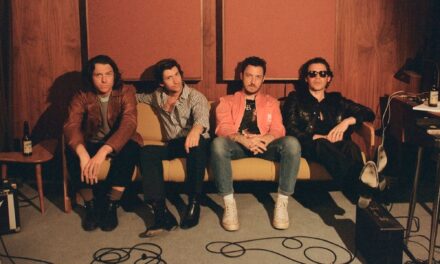 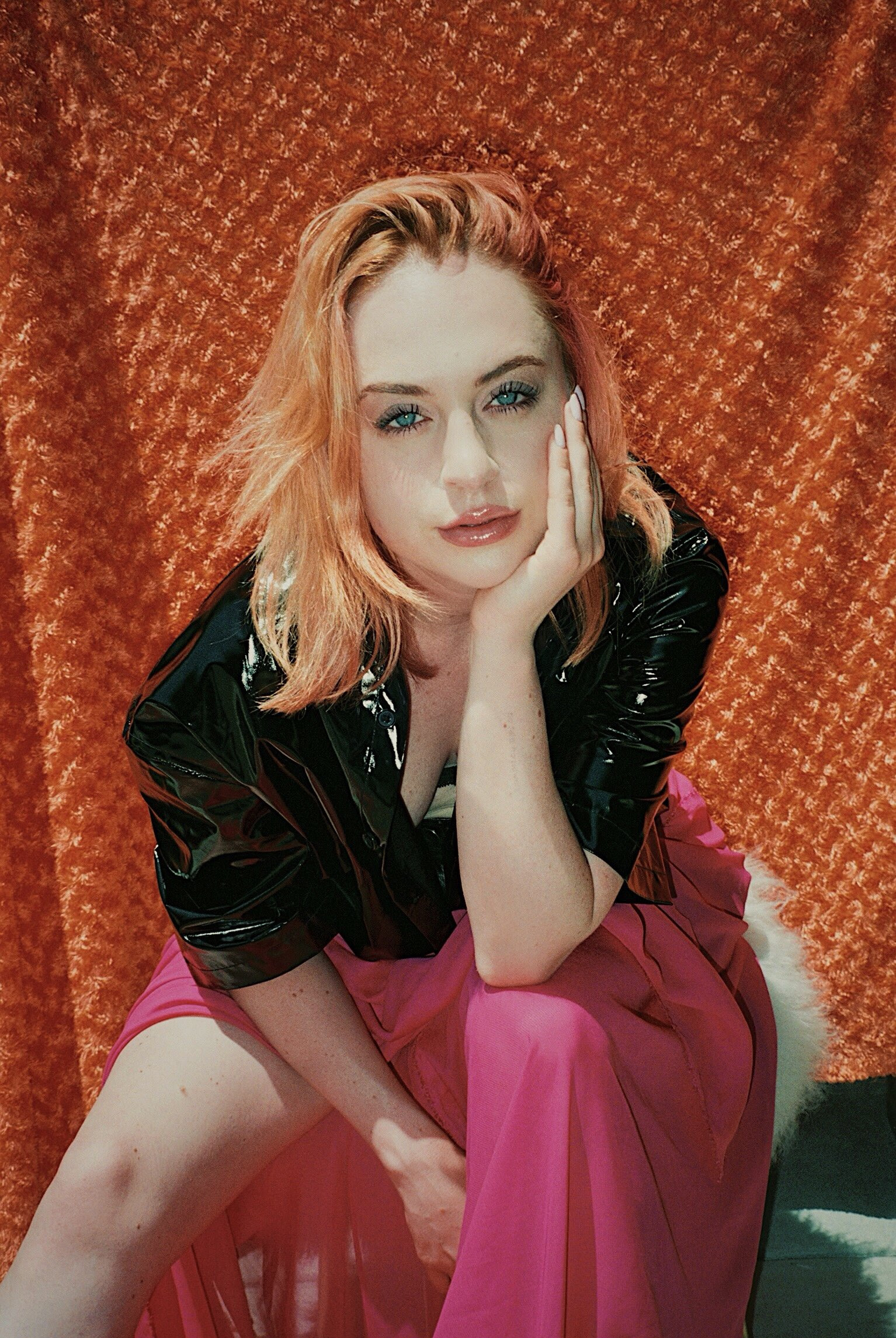