Advertisement
Home Editorial R. Kelly, #MeToo and the Demand for Accountability in Music 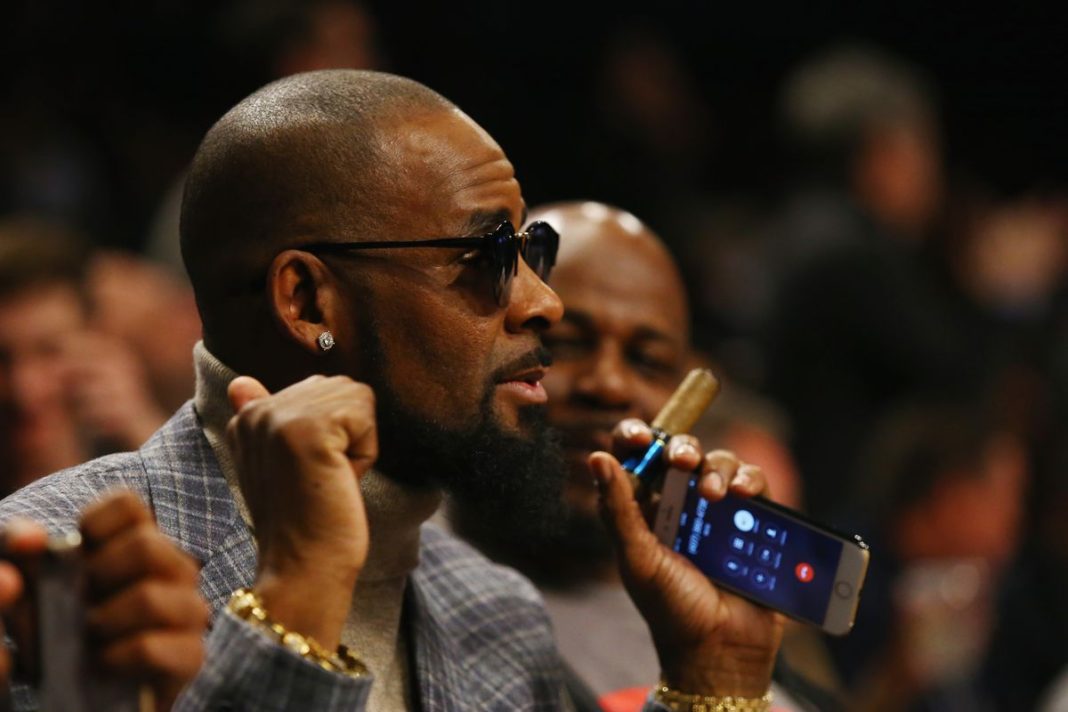 Music fans are more and more taking accountability into their own hands with artists. With many fans up in arms about Kanye West’s recent controversial tweets, people are bringing to light other artists and celebrities that never got enough of a callout.

We join the call to #MuteRKelly and insist on the safety + dignity of all women. We demand investigations into R. Kelly’s abuse allegations made by women of color + their families for two decades. We call on those who profit from his music to cut ties. #MuteRKelly #TIMESUP #WOC pic.twitter.com/TYmDRVIH00

Especially with the all more encompassing movement of #MeToo, the internet is pointing out that another beloved artist, R. Kelly, hasn’t gotten enough attention for some of the allegations against him. Specifically, a group of women of color on social media created the hashtag, #MuteRKelly, to help bring to light what the R&B singer has been accused of.

Kelly, who has been making music since the early 2000s, was indicted on 21 counts of child pornography, even though he was never found guilty by a grand jury in Chicago in 2008. However, this has not stopped people from bringing this out of the shadows. Other stories have come out of R. Kelly allegedly marrying a minor back when he was 27, as well as multiple accusations from women reporting R. Kelly of misconduct and coercion.

In a letter written by the organization, the group specifically targets Kelly’s label, RCA Records as well as Spotify and Apple music to help put a mute on the artist and hold him accountable. The authors of the letter wrote, “As women of color within Time’s Up, we recognize that we have a responsibility to help right this wrong. We intend to shine a bright light on our WOC sisters in need. It is our hope that we will never feel ignored or silenced ever again.”

The Women of Color Time’s Up organization hopes to bring light to issues surrounding the #MeToo movement, specifically for women and girls of color. The organization is made up of activists, filmmakers, authors and other women from different industries.

This letter was also motivated by the fact that Bill Cosby was recently found guilty for charges against him for sexual assault.

The accusations involving large music artists such as Kelly are especially hard to bring awareness to, due to the high popularity that many of these figures have. The popularity is especially true for many men in music and how often times accusations go unnoticed.

The #TimesUp movement within the music industry has also faced many barriers, partly due to the fact that women in music still continue to be an underrepresented demographic in the industry. In an article published by Substream back in February stated that women make up only 22% of artists and a mere 2% of producers.

The Women of Color Time’s up group are taking a particularly strong stand by addressing music services such as Spotify and Apple Music who are currently gaining monetization off of R. Kellly’s music.