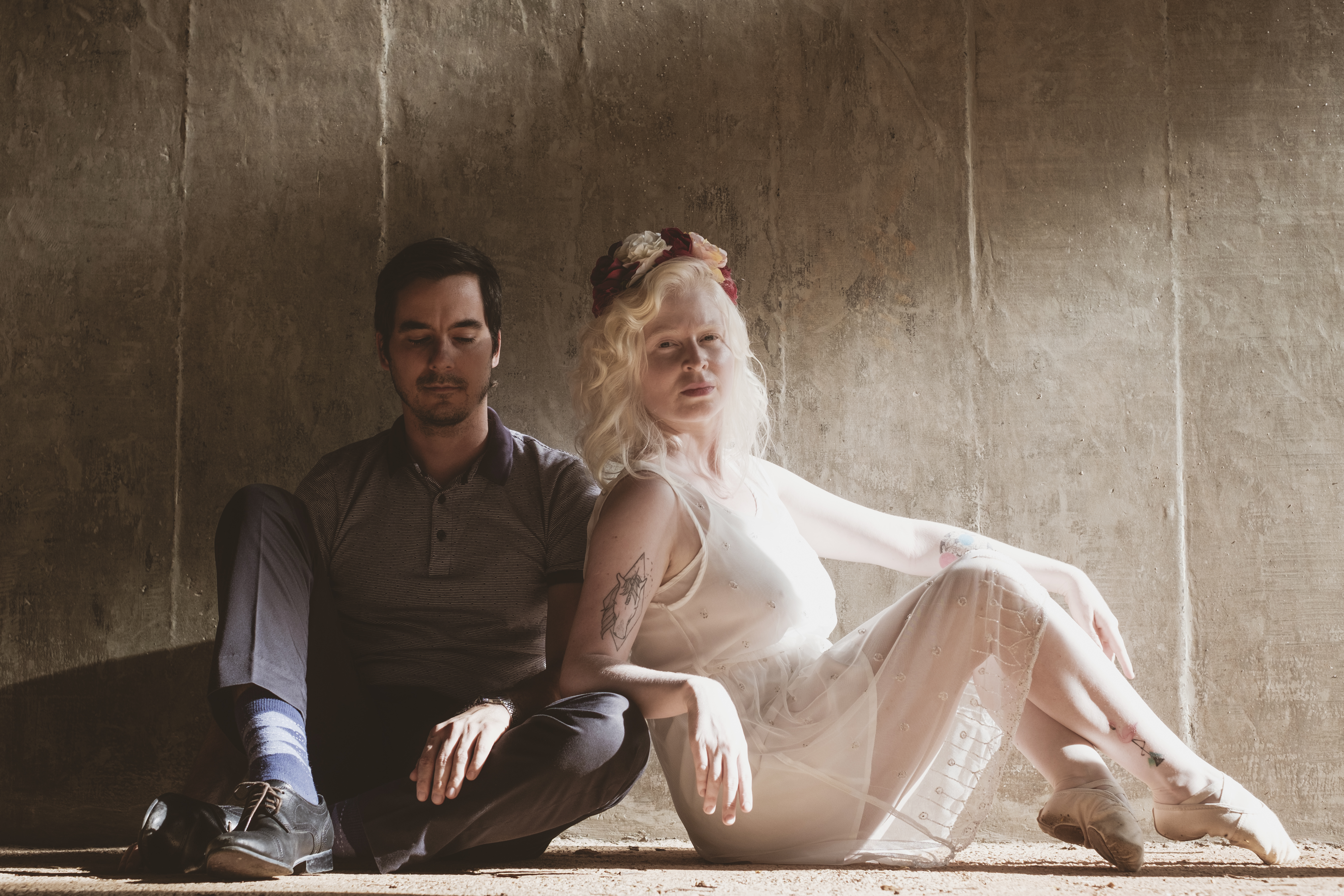 Husband-and-wife duo That Gum U Like (a damn fine Twin Peaks reference), hailing from Brazil, want to make you move. If their new single “Biography” doesn’t help them achieve this, perhaps nothing will. Reminiscent of CHVRCHES, The xx, and darker pop from the ’80s, this track is a moody, but light and airy pop banger that’s heavy on the bass and super delicate with the inviting vocals. The ethereal atmosphere of the electronics in the track and the varied production help make “Biography” a memorable moment against a sea of sameness in the genre.

“Biography” follows the band’s The Black Lodge EP (another Twin Peaks reference) that was released late in 2017. The band claims to be “largely influenced by dream-pop and shoegaze bands such as Cocteau Twins, Slowdive, and My Bloody Valentine” and it shows with both releases, but there’s already an apparent growth since the EP release last year.

Whether “Biography” will be featured on an upcoming album is yet to be seen, so keep an eye on the band’s Facebook for more information. You can listen to “Biography” below. 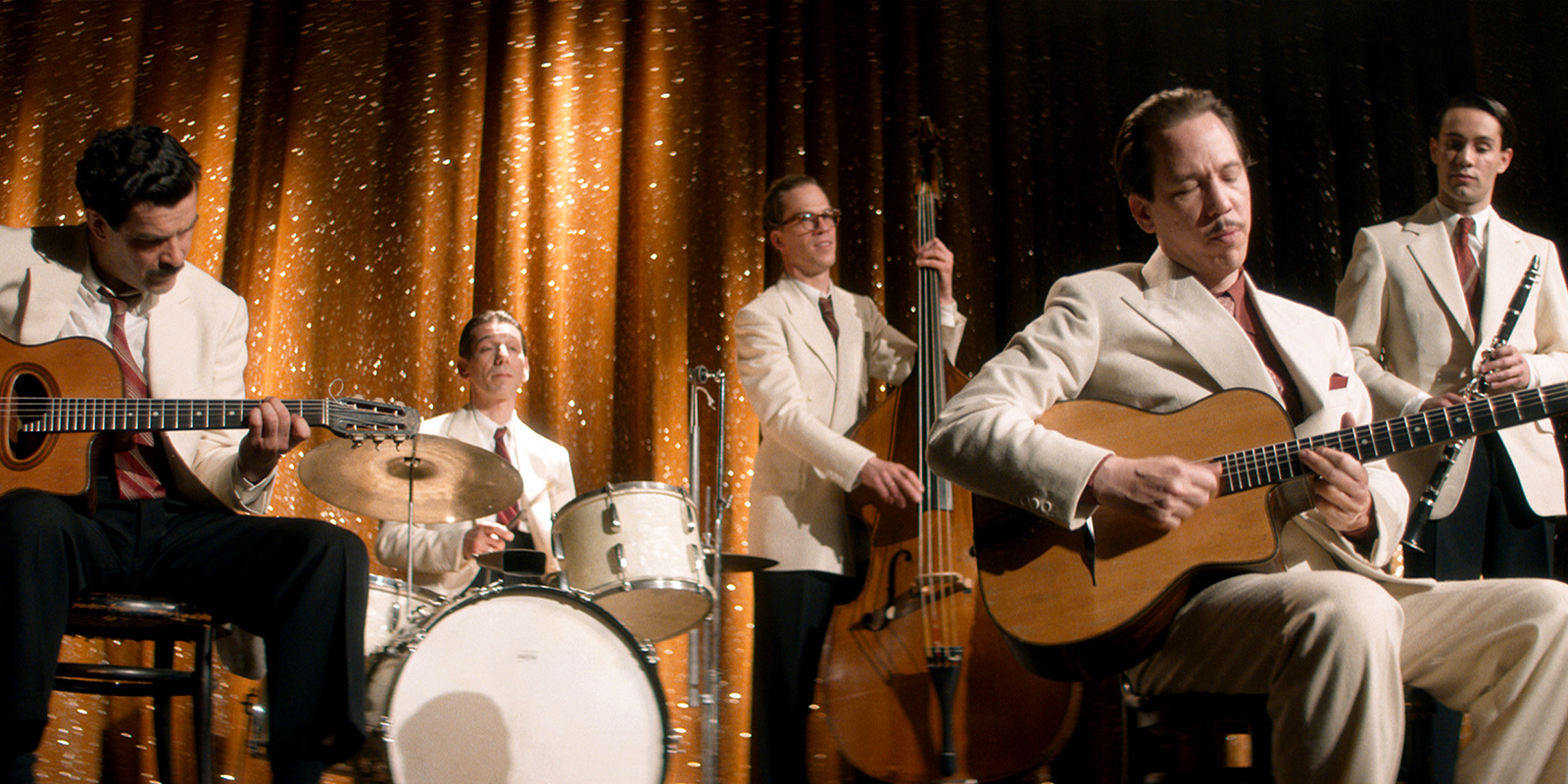 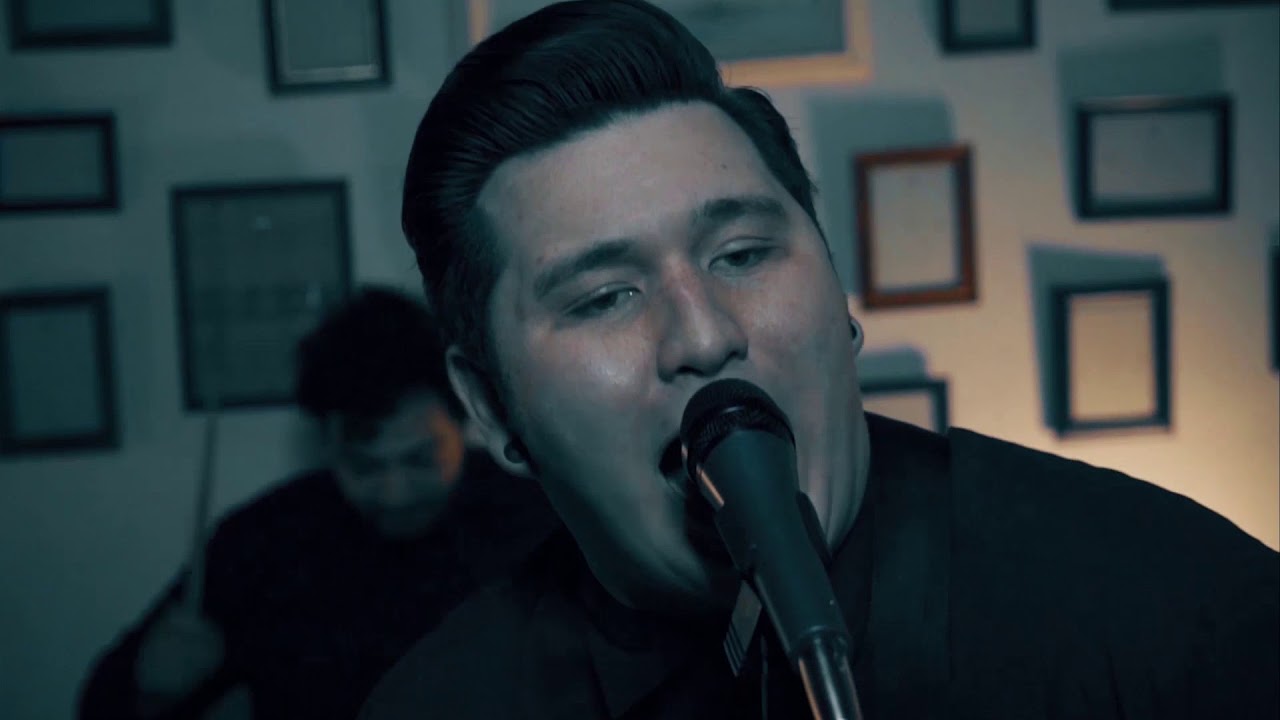 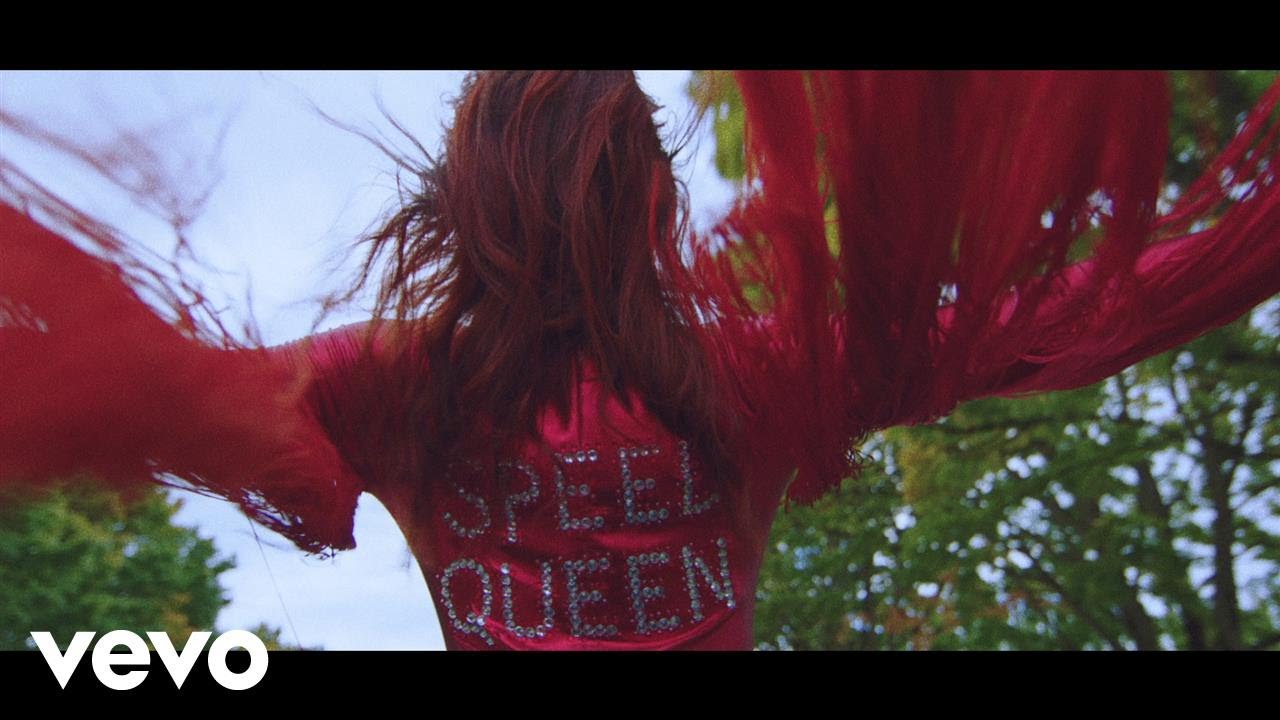