PREMIERE: The Diamond Lights get down and dirty in the video for “Rome” 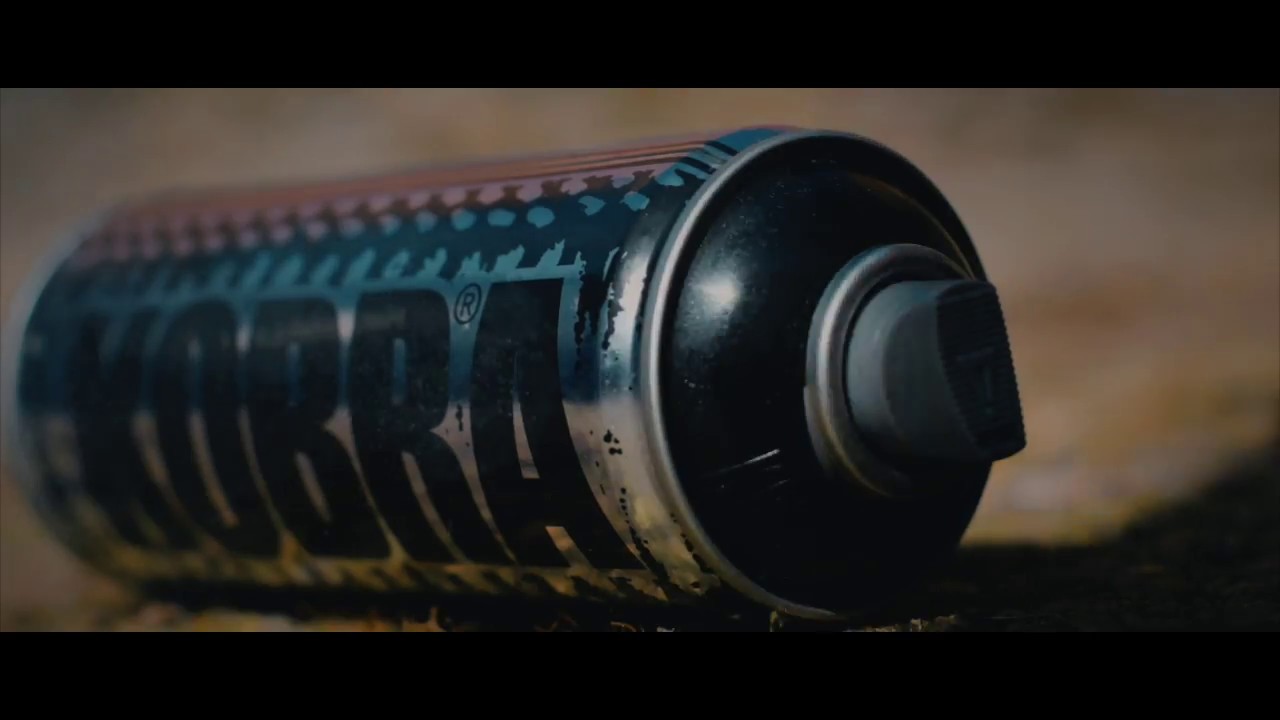 The Diamond Lights are a no-frills rock band that exists to ensure the genre maintains a shred of the dignity that it once heralded. The UK based duo doesn’t see the appeal in making something glossy or polished sounding; they thrive on the messy, on the fringe kind of attitude that rock and roll was built on. You can hear it in the steadfast and maniacal drumming that sits at the backbone of their incredible debut album Twin City, which was self-released around this time last year. Today, the band has finally found a way to bring that same energy to life in the music video for the album’s opening track; the blistering and unforgiving “Rome.”

When asked about the track, The Diamond Lights said: “The song is about the expectations people have of you as well as the expectations you feel forced to put upon yourself in everyday life. ‘When in Rome’ being the phrase that sums that up. It’s all a pretty dark mental battle but by the end of the song you’ve broken the mold and just do what the f*ck you want.” The video is best explained by director Will Hutchinson. On “Rome,” he says: “Somewhere in amongst the rubble hides the answer that the seeker is looking for, a clue left behind by the 1st survivors. The burned out bunker might just hold the key he seeks, there are signs, marks of the clan. But the enemy is always watching and time is running out for the seeker. No foxes were hurt during the making of this film.”

The music video for “Rome” can be found above. The Diamond Lights debut album, Twin City, can be purchased here. 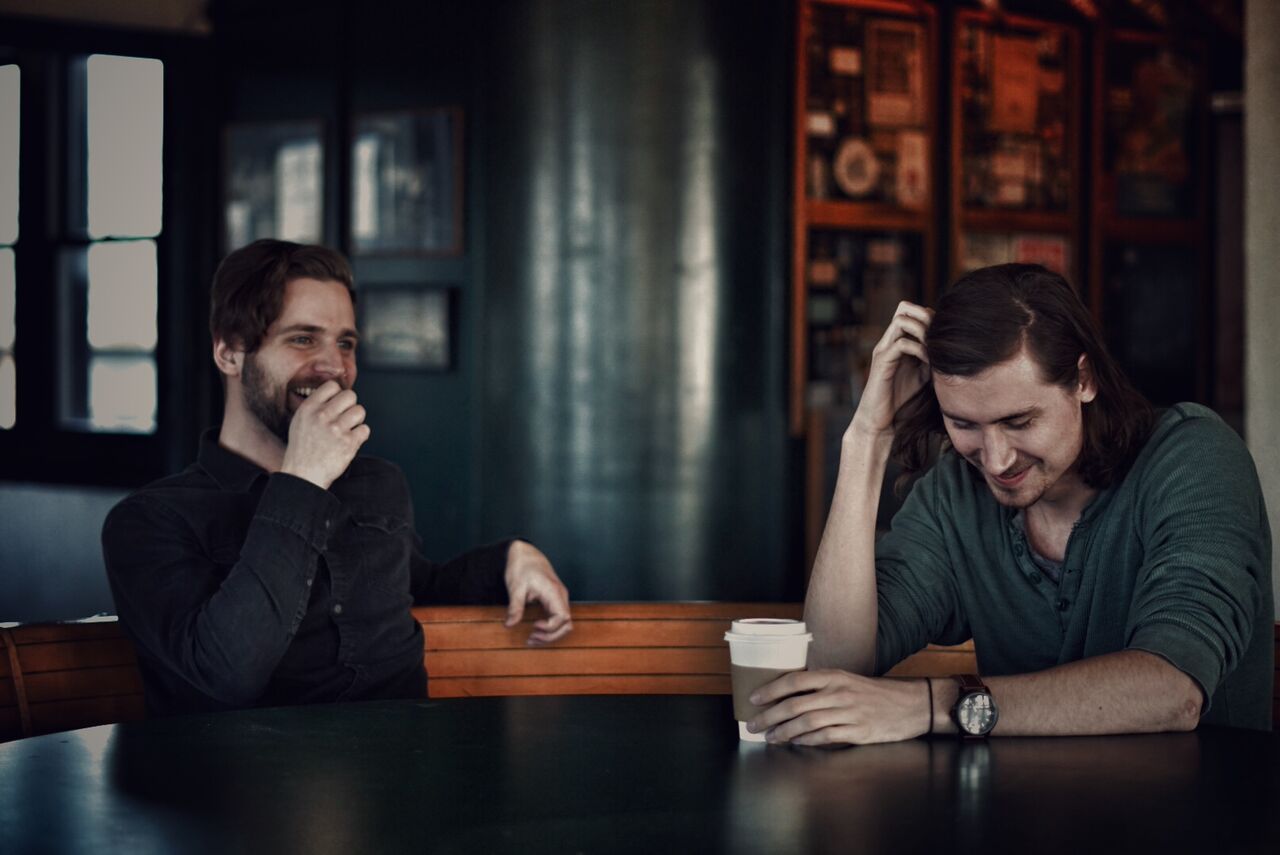 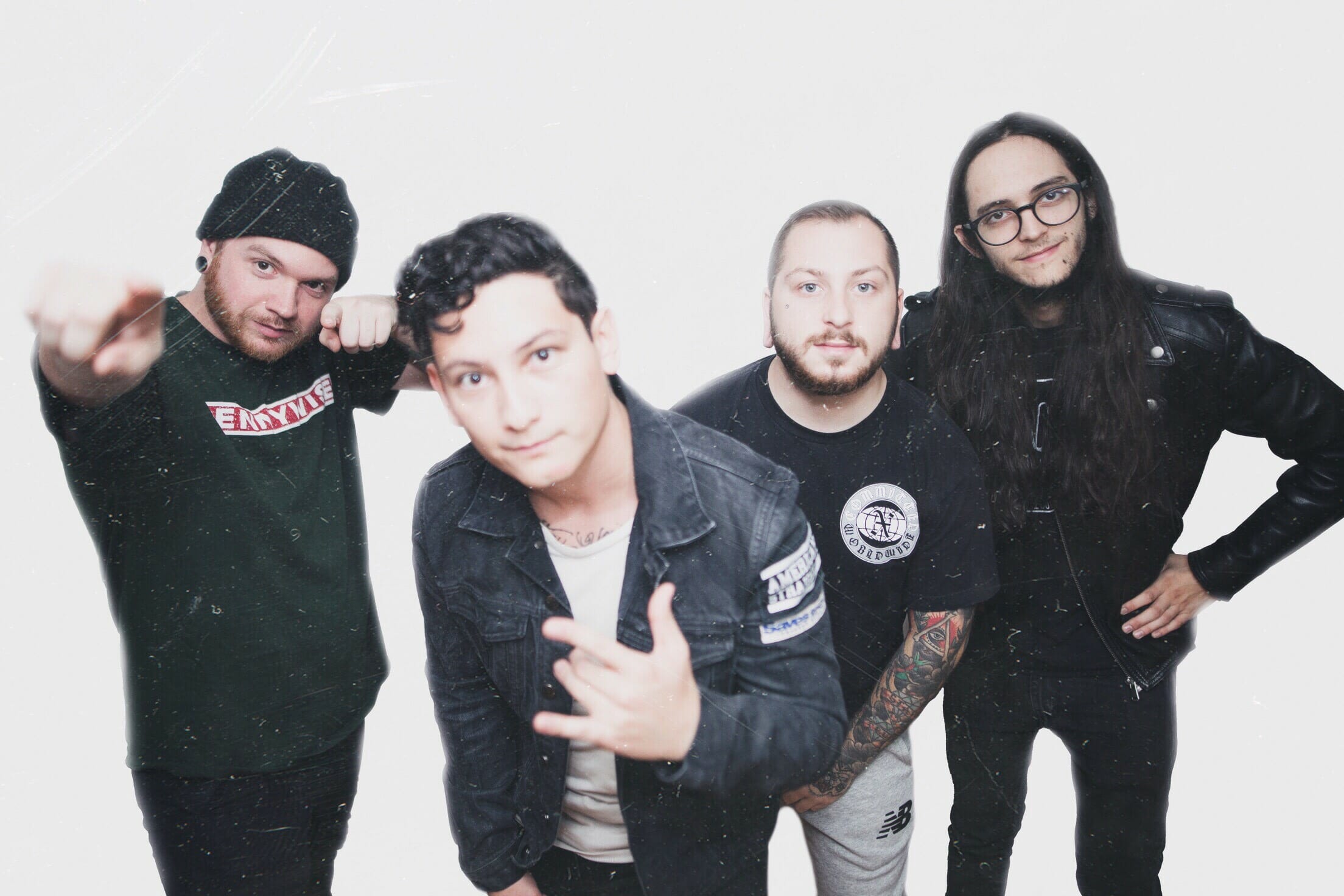 PREMIERE: Hang Tight is modern and nostalgic on “It’s So Whatever” 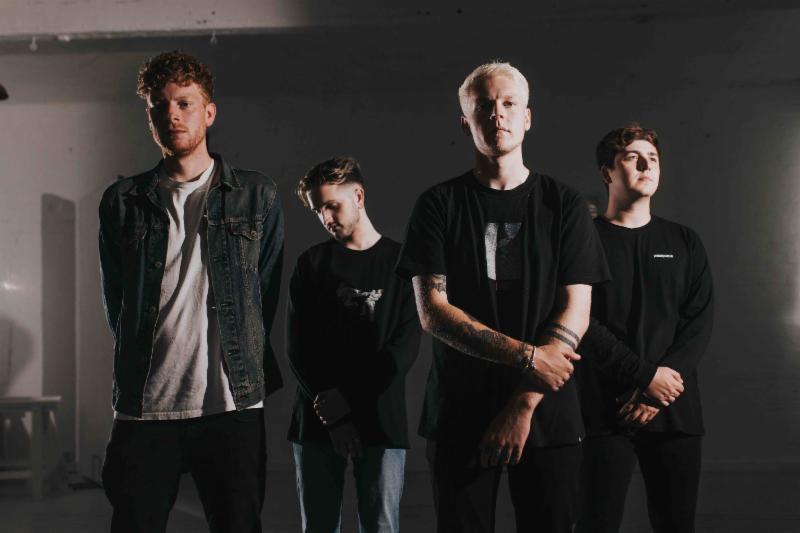