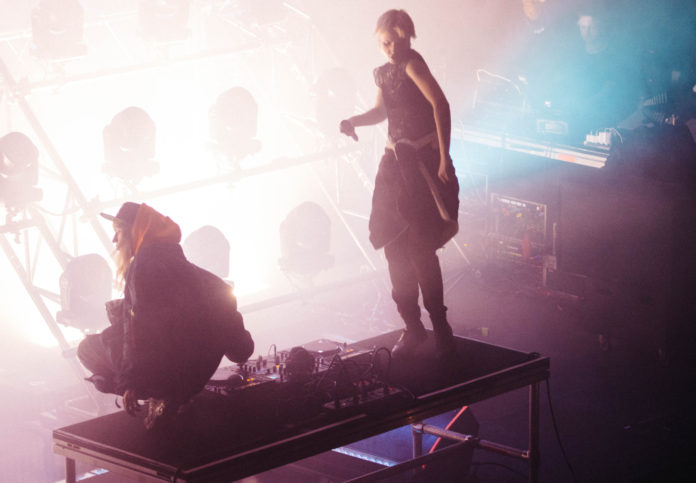 No one can party like MØ. Add Cashmere Cat to the tour, and you’ve got an epic evening.

In March of 2017, MØ came to Chicago and put on one of the most energetic shows I’ve seen. Just 11 months later, and I was amazed to find that not only had her show gotten better, but she’d brought EDM legend Cashmere Cat along for the ride. MØ gained instant popularity in 2015 after collaborating with Major Lazer on their single “Lean On”. The video for “Lean On” reached 1 billion hits on YouTube in under 4 months, As of April 2017, the video for “Lean On” had over 2 billion views on YouTube, making it the ninth most-viewed video in YouTube’s history. Since then, she has put out some of the most popular dance singles, including “Cold Water” with Justin Bieber and “Nights With You”, the lattter of which will be featured on her upcoming untitled studio album. Cashmere Cat produced “Nights With You“, and the two have collaborated on a number of projects together. It only makes sense that the two would tour together and combine their unique styles of EDM, dance, and pop music. 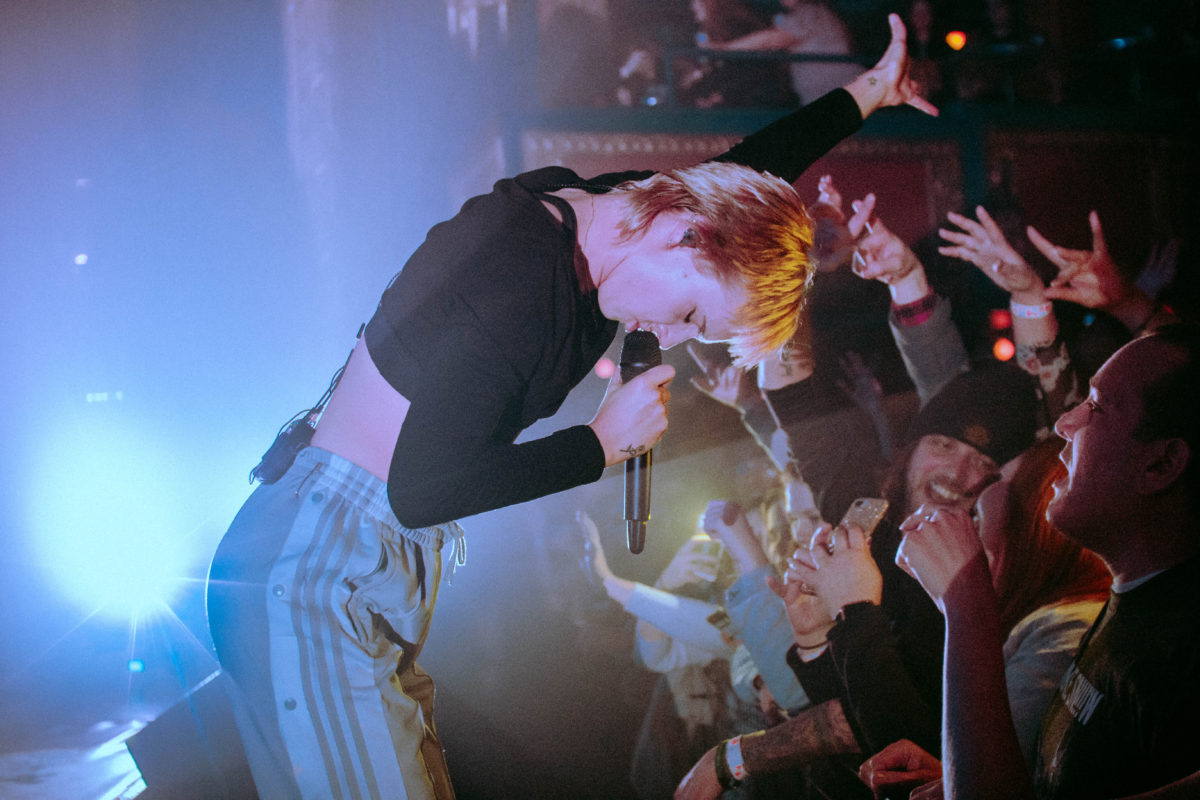 Cashmere Cat has produced tracks for some of the biggest names in the world, including Kanye West’s “Wolves” from The Life of Pablo. His own music, however, is even more impressive. The Norwegian DJ released his debut album 9(After Coachella) in 2017 and collaborated with The Weeknd, Selena Gomez, and of course MØ herself, who appeared on the title track. The album was revered in the dance community and prompted Cashmere Cat to tour on his own across Europe. It can be hard for DJs to make a name for themselves without support from the artists who appear on their records, but Cashmere Cat has managed to make his own name stand out. At the Chicago show, the DJ remained silent and bathed in dark lighting, occasionally sitting on top of the mixing table and reaching out to the crowd. He kept his distance, however, and had an air of mystery while spinning some of his biggest hits. One of the highlights of the evening came before MØ’s set, when she joined Cashmere Cat onstage for their song “9(After Coachella)”. It was easy to see the musical chemistry between the two, and their collaborative tour only makes the show that much more compelling. 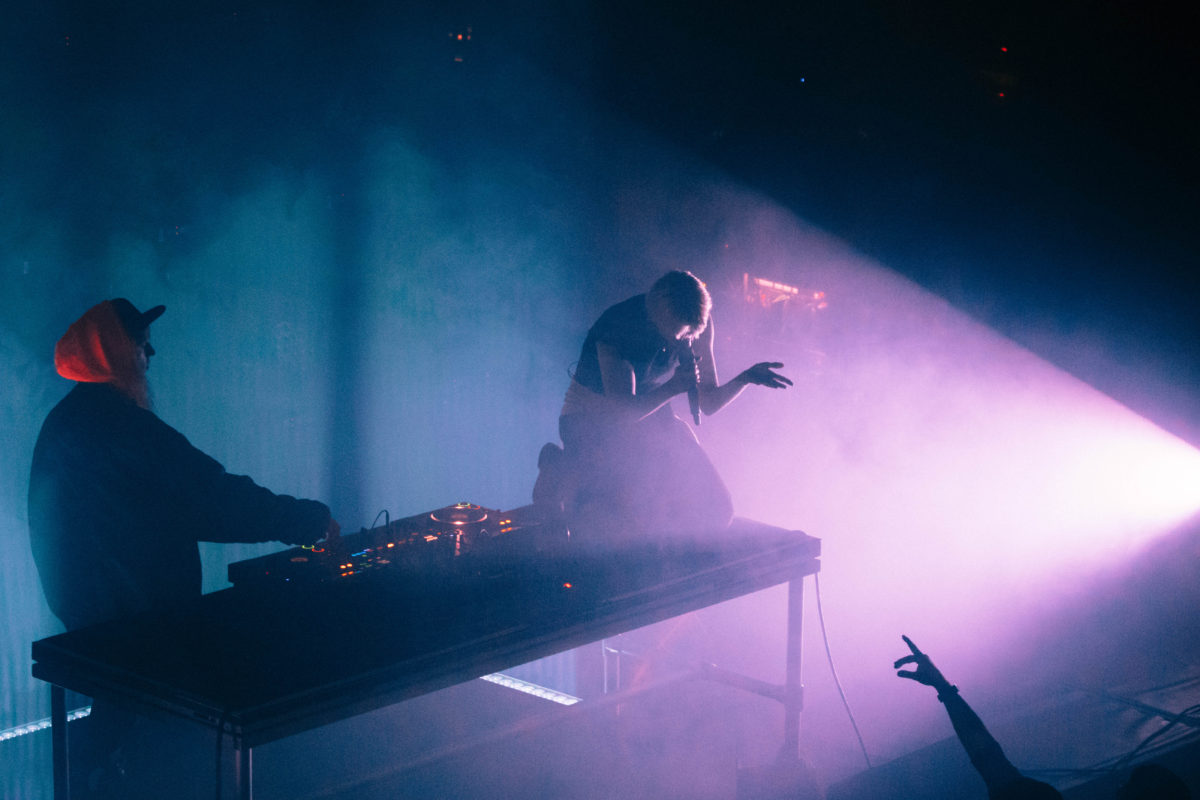 MØ and Cashmere Cat are on tour now in Canada and the Pacific Northwest. Get tickets to their tour HERE.