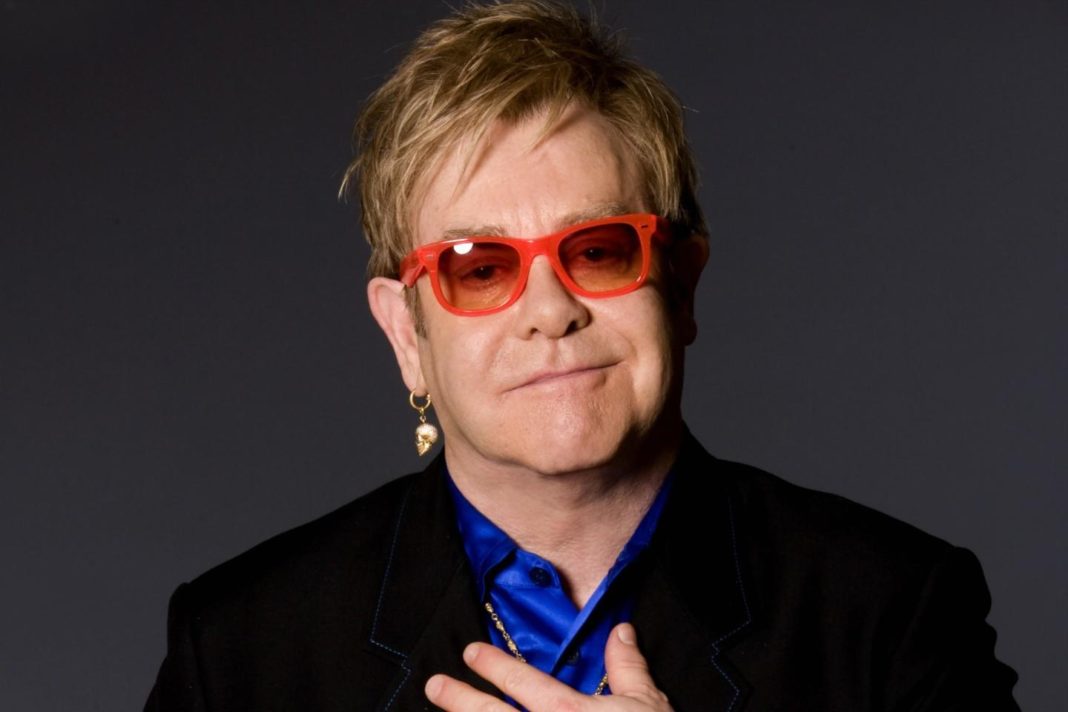 Elton John held a press conference on Wednesday to announce that he is retiring from touring after a lengthy farewell tour.

“I’m not going to be touring anymore,” he told Anderson Cooper at New York’s Gotham Hall. “I’m not going to be touring and traveling the world. My priorities have changed. I have young children.” However, before Elton John retires, he will be heading out for a 3-year tour that hits over 300 cities. The tour is dubbed the “Farewell Yellow Brick Road” and is set to begin this September in Allentown, Pennsylvania. The first batch of tour dates ends on March 15th, 2019 in Jacksonville, Florida, though clearly more dates will be coming. You can find more information about tickets here.

Although he is suspending his touring after this tour ends, Elton John is not planning on ending his music career altogether. He then explains “I definitely want to make a couple more albums, but that will be easy since I can do that at home.”

You can find all of the announced tour dates below, and we will keep you posted on updates regarding Elton John.