Blue World Order is the kind of film that I hate reviewing most, because it obviously has a lot of passion put into it but unfortunately not a lot of talent. Science fiction is one of the hardest and most cost prohibitive genres to realize on screen, so when these sorts of projects fail, they more often than not fail hard, and the sad truth of Ché Baker’s and Dallas Bland’s purported epic is that it fails on nearly every narrative and technical level, even going so far as to bungle scenes that take direct inspiration from other properties. I’m sorry, but this is just a hard movie to watch.

In a near future, Jake Slater (Jake Ryan) survives the apocalyptic ruination of humanity at the hands of a bacterial disease, along with his catatonic daughter Molly (Billie Rutherford). While wandering the wasteland, Jake comes across human civilization but discovers that the people of the camp act strangely even as they offer him and Molly assistance. With the assistance of a man who calls himself MadCap (Stephen Hunter), Jake learns that common people have been placed under the control of some sort of virus delivered through an electromagnetic pulse, so for his and Molly’s safety Jake decides to investigate and put a stop to those in control of the pulse. Also, the pulse wiped out all children for some reason that is never really made clear.

There are a lot of post-apocalyptic concepts here fighting for attention as compounding exposition muddies both the film’s internal lore and the audience’s investment in it. The characters suffer most from this, not only because they are ineptly directed to deliver lines with the approximate cadence of a badly dubbed anime, but because the constant explanations and supposed twists completely rob the cast of arcs, growth, or stakes. The technobabbling plot completely overshadows whatever sort of story Baker and Bland were attempting to tell, making the film a slog to sit through.

Even sadder is that the action spectacle that might otherwise have mitigated this nonsense is just as poorly realized. The cinematography and editing are either purposely done to hide a shoestring effects budget or are merely the result of poor craftsmanship, but either way the film is a disorienting, choppy mess, particularly when it wants to frame a fight scene. It’s rare to see two people fighting in the same frame, and the camera placement completely disregards scene geography; it gets so bad that sometimes characters are indistinguishable from one another. Even when the film opts for a car chase scene that takes very heavy cues from Mad Max: Fury Road, the effect is dull and lifeless, resolving suddenly and flatly without ever feeling tense.

There are too many potentially interesting ideas woven into the narrative of Blue World Order to write this off as a lazy venture. Rather, I firmly believe that this is a product of passion, which makes it painful to report on the complete lack of redeemability in its execution. This is a film that offers nothing for anyone but those invested in its creation, and even then one has to wonder whether they recognize how much the film fails to live up to its promise. I would encourage Baker and Bland to take this film as a learning experience moving forward, because it can’t really serve as anything but. 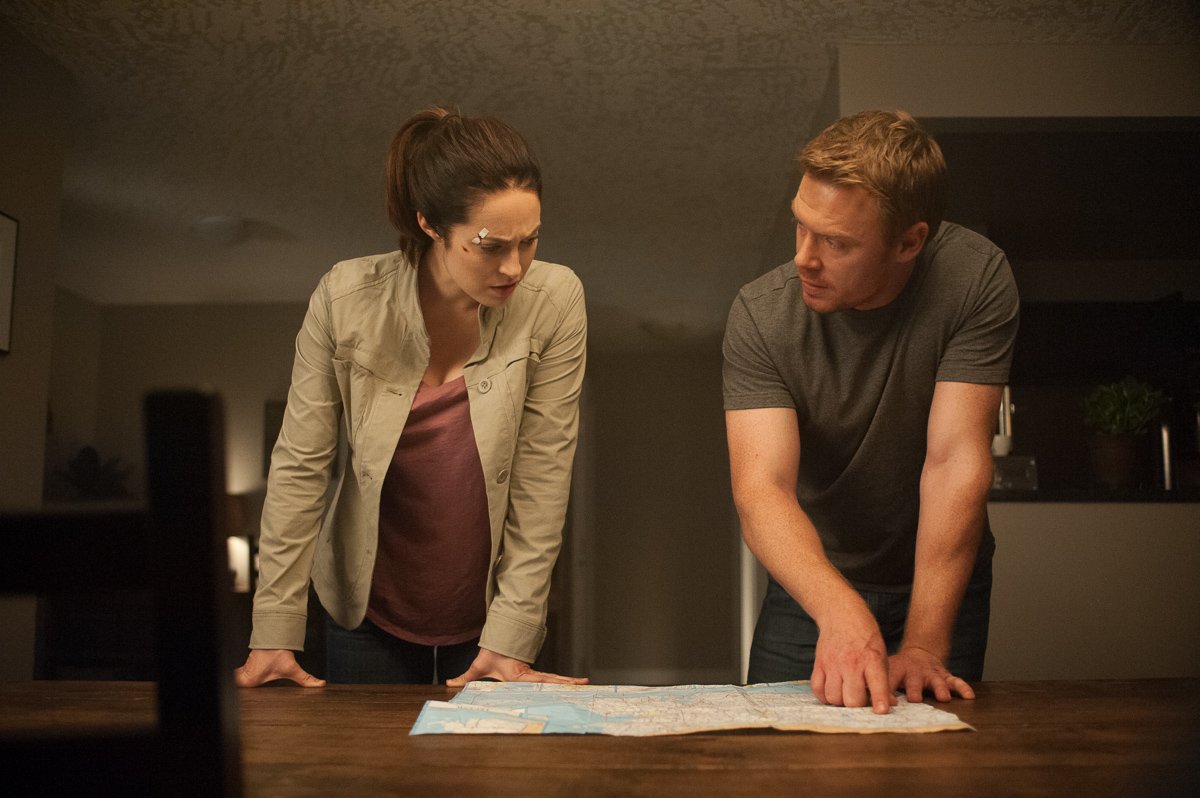 ‘Radius’ is a brilliantly written film that somewhat fumbles its execution 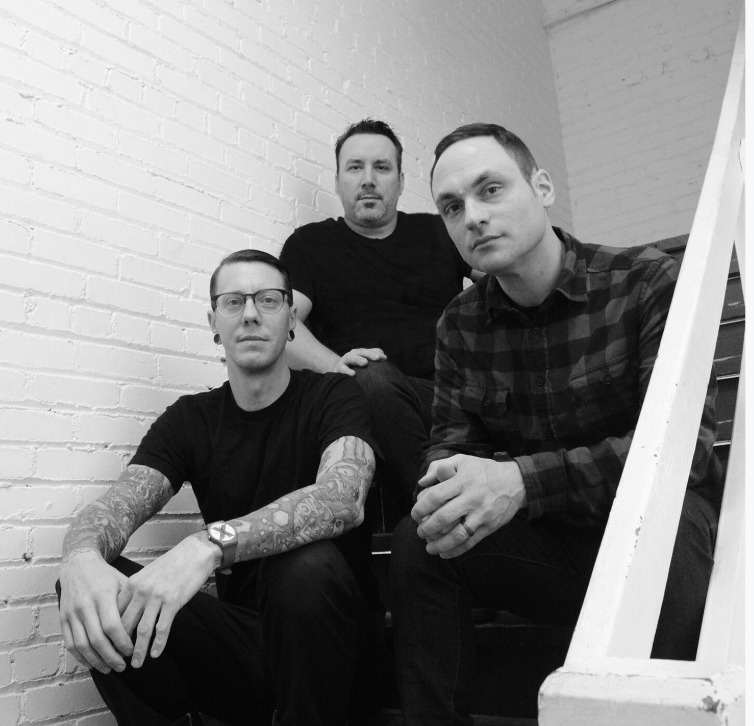 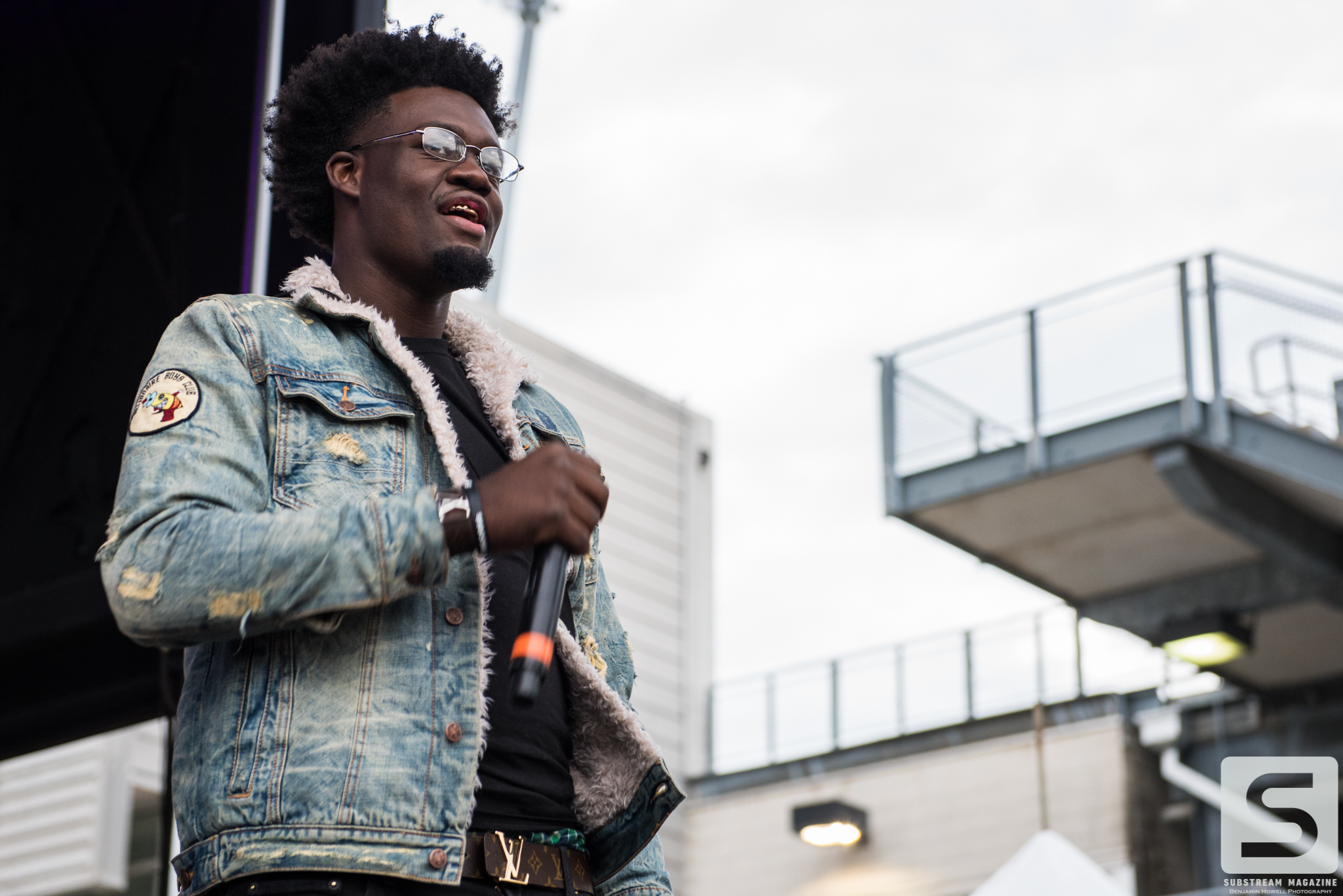 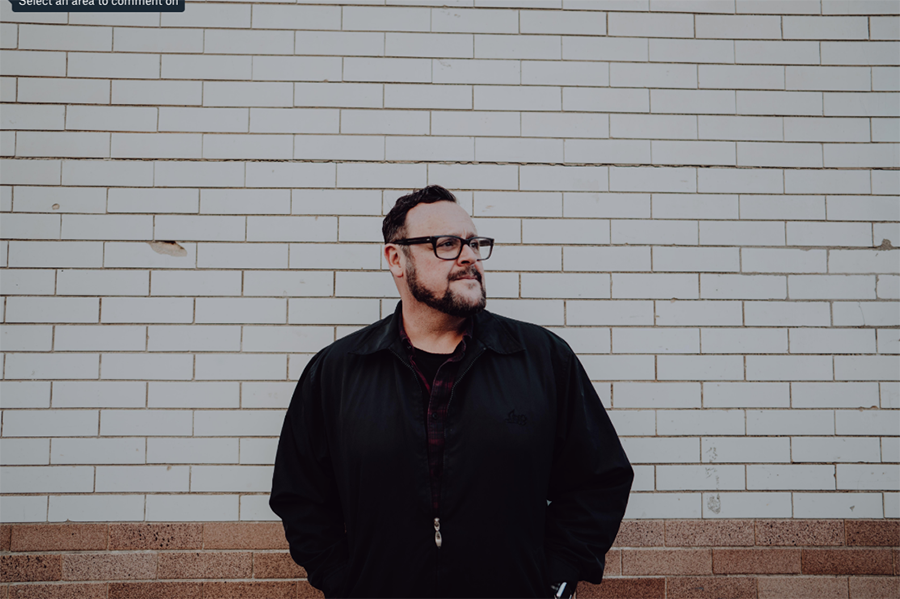