‘Amityville: The Awakening’ is an unmitigated disaster 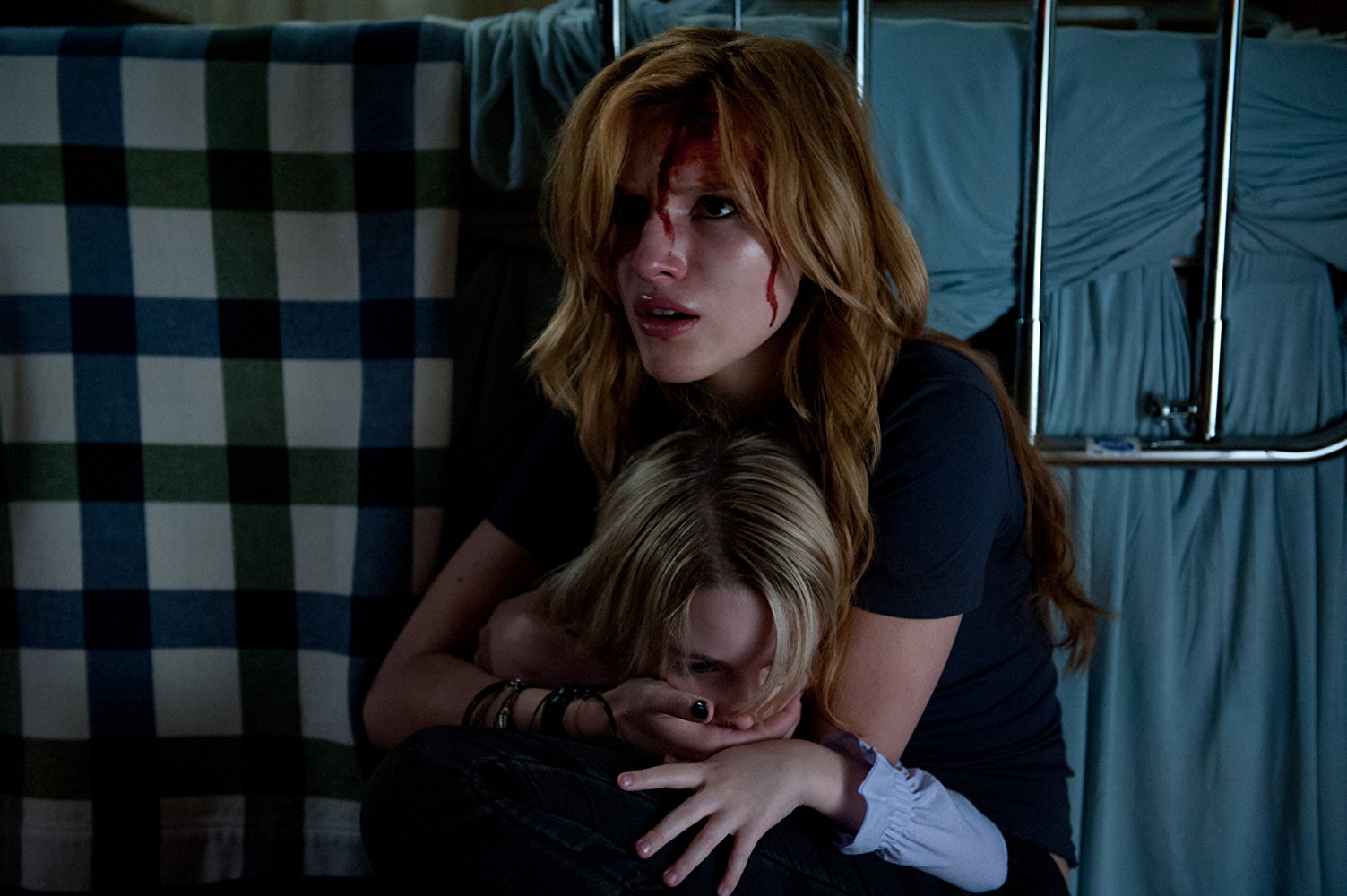 After years stuck in release limbo, Amityville: The Awakening has finally arrived with the kind of deafening thud that can only be produced by a film void of entertainment value. This is not a film so terrible that it somehow become good, but rather an almost total failure that even those who claim to love bad movies will struggle to appreciate. The fact it was due to receive a theatrical bow only further reveals Hollywood’s twisted focus on a product’s potential to make money rather than the quality of said product.

Opening with faux stock footage intended to introduce newcomers to the strange and horrific incident that inspired the original Amityville Horror and every Amityville film that has followed since, The Awakening rather plainly explains everything most films would normally work into scenes of expositional dialogue. In 1965, Ronald Defeo Jr. moved his family from Brooklyn to Long Island in search of a better life. 9 years later, in 1974, Defeo shot and killed six members of his family. An explanation for the crimes was never revealed, but rumors have circled for years that an evil presence resides in the house or that the house itself is somehow evil.

Forty years later, Belle Walker (Bella Thorne) moves to the former Defeo home Amityville, Long Island with her mother Joan (Jennifer Jason Leigh), little sister Juliet (McKenna Grace), and brain-dead twin brother, James (Cameron Monaghan). The family has moved so that James my be closer to his neurologist after an accident left him on life support. Belle and Juliet are not aware of the home’s infamous past, which seems baffling in an age where home histories are readily available online, but the siblings becomes increasingly curious about their new surroundings after a series of strange and unexplained events involving James begin to unfold.

Belle first becomes aware of the Defeo murders at school while being bullied by other students. “It’s not you, it’s the house” explains Terrance (a criminally underutilized Thomas Mann), one of the few people to show Belle kindness. One might suspect this is the point where Belle investigates the history of their property, but again you would be mistaken. Though unexplained events continue to occur they are shrugged off with the same bone-headed stupidity found in countless subpar genre features. Juliet claims James speaks to her, but no one believes her because she’s a child. James flatlines, but suddenly awakes with his eyes open wide. Instead of questioning what happened and why, or even calling a medical professional, the family considers this moment a miracle and immediately go to sleep.

Shortly after James opens his eyes The Awakening reveals a plot point that makes the continued baffling ignorance about the Walker home completely unacceptable. Though promoted as being a direct sequel to the 1979 film, this story takes place in a world that movie exists. In fact, much of the story hinges on a sequence where Belle, Terrance, and another friend watch The Amityville Horror late at night in the Defeo house. In the middle of their viewing, right at 3:15 AM, the power dies and feigned moments of suspense soon follow. This attempt to continue a narrative while also being self-aware never works. It’s awkward, confusing, and ultimately over complicates what should be a fairly straightforwar story of possession starring bankable young stars.

Speaking of the cast, it’s always a tragedy when the most talented people on screen are pushed to the corners of the frame while the studio’s choice of star (or in this case, starlet) flounders to hold viewers’ attention. Thorne may be able to find a place in Hollywood yet, but I doubt we will see anyone tour her as the next scream queen. Her performance as Belle is stiff and largely forgettable, so much so that she is often outperformed by an essentially comatose Monaghan. He, Mann, and Leigh help counter-balance Thorne’s struggles, but they each can only do so much with the material they’ve been given.

To his credit, filmmaker Frack Khalfoun (Maniac, P2) does his best to bring more than just cheap scares to the narrative. Underneath the trope-heavy jump scares lies a family drama ripe for further exploration. Here we have people whose lives have been turned upside down by unforeseen tragedy that has forced many changes in a short amount of time. Add to this the extra attention James now requires, which pulls the mother’s attention from her daughters, and you have a lot of dramatic tension that helps to sustain viewers when the predictability of the central narrative becomes a bore (which happens considerably fast for a film that doesn’t reach the 90-minute mark).

If you’re reading this now and are confused as to how a Amityville: The Awakening can be a direct sequel to a movie that characters in The Awakening watch just know you are not alone. This is not so much a complete story as it is a series of underworked ideas thrown together with all the precision of someone trying to strike a piñata while blindfolded roughly twenty minutes after consuming three shots of tequila. It’s likely the film was cut and recut so many times that the original narrative was lost in favor of whatever tested best with the dozens of crowds shown the film in advance of any one of its 12-plus false release dates, but we’ll likely never know for sure. The fact this movie was dumped not just on VOD, but initially as a free rental on Google Play, after so many attempts at a theatrical release tells you even those involved are aware it is a mess. I’ve rarely seen a disaster on the level of this film, and I sincerely I hope don’t see anything like it again for a very long time. 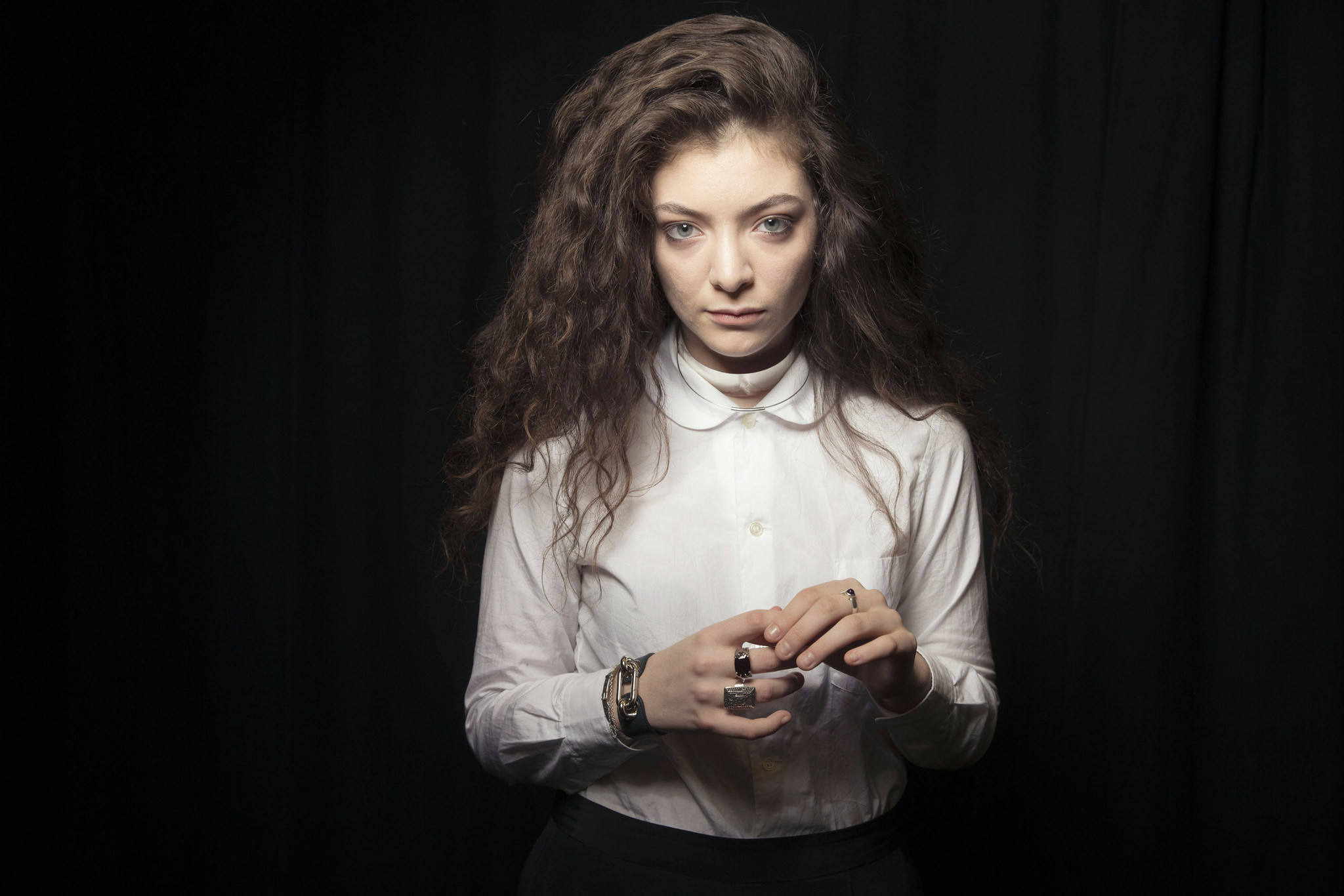 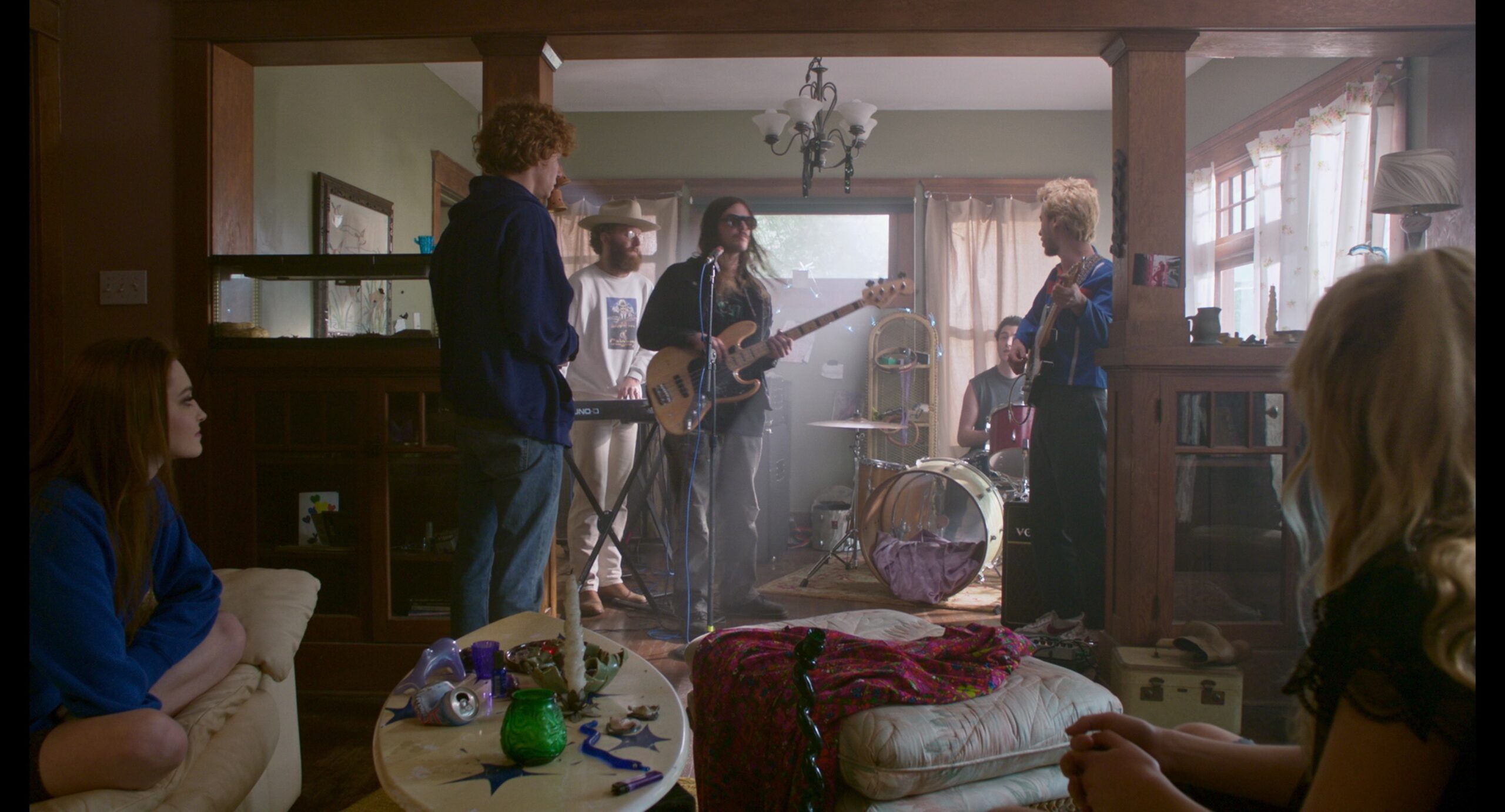 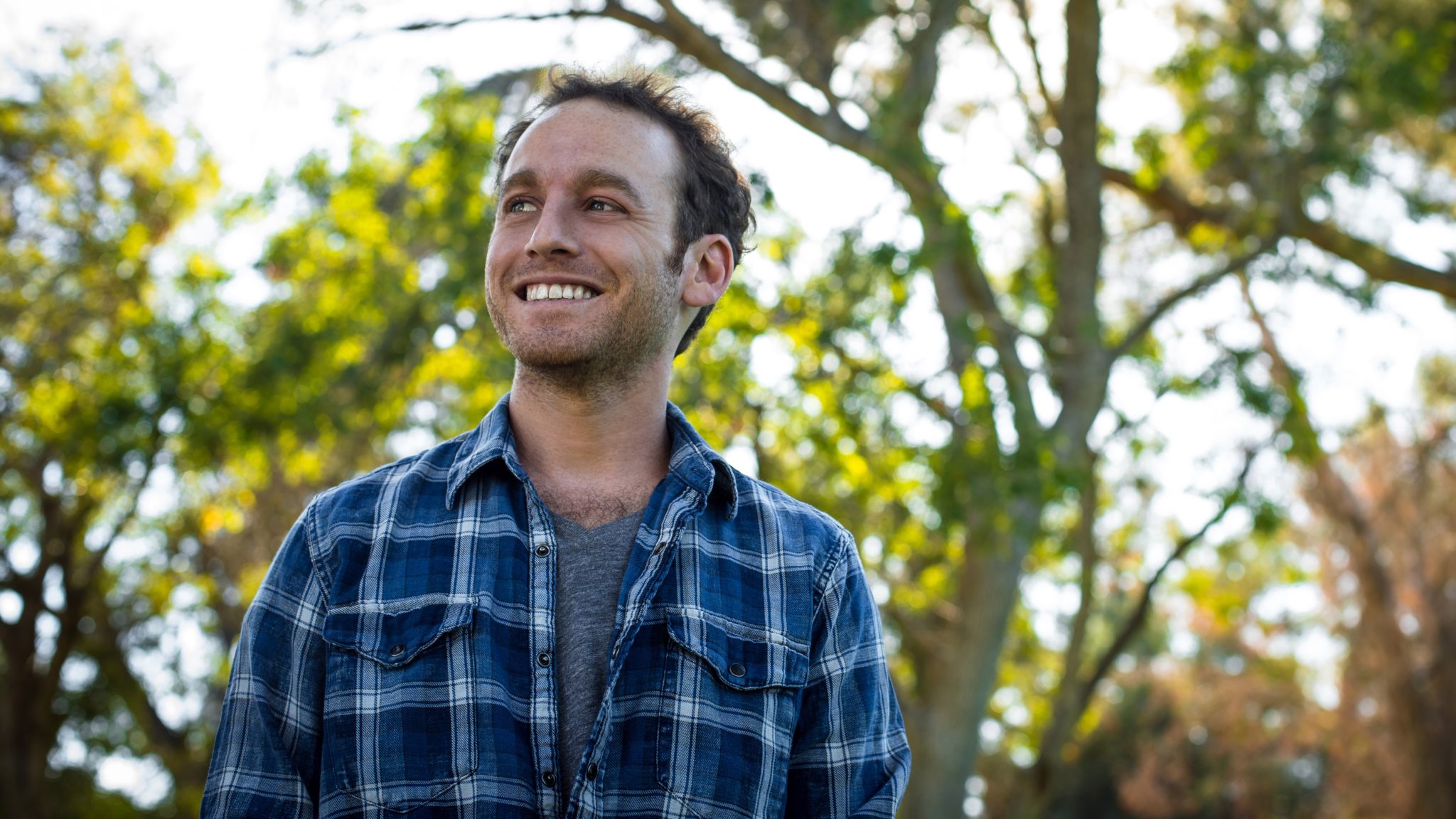