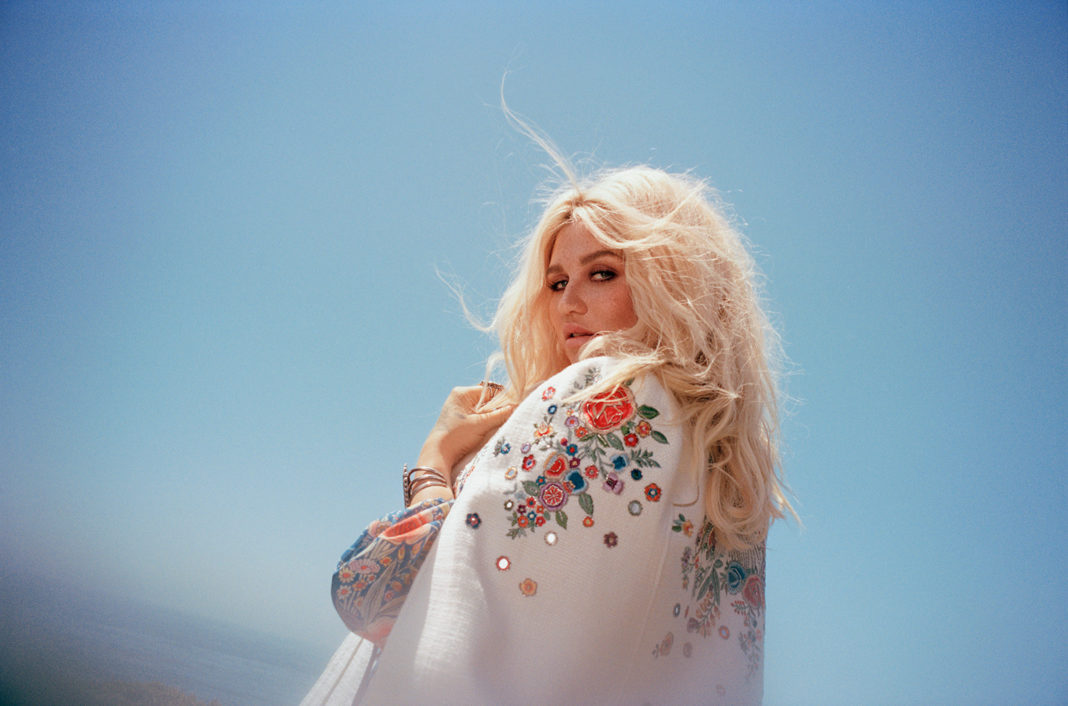 It’s not every night that a major tour opens in Birmingham, Alabama. Especially not from one of the most talked about artists in pop music. The last few years have looked a little bleak for Kesha Rose Sebert; years full of a series of very public and private struggles that all but abruptly halted her career, including her much publicized trial against her former music producer Dr. Luke.

But 2017 has seen Kesha bounce back stronger than ever with the release of her third studio album, Rainbow, debuting #1 on the Billboard Hot 100 to critical and fan acclaim alike, and now, she continues what will go down as one of the best pop comebacks in modern history with her 21 date Rainbow Tour, her first major solo outing since 2013’s Warrior Tour.

Fans lined up down the block of Birmingham’s Iron City venue hours before the doors even opened, most, decked out in face paint or glitter. If you weren’t, you were in the minority. The sidewalks ended up looking like the murder scene of a unicorn, and even if you didn’t bring glitter you somehow left with it in your hair and your shoes.

A little past 9:30, following opening act Savoy Motel, and donned in a pink suit that even Porter Wagoner would have been jealous of, embroidered with spaceships, aliens, planets, pyramids, and smiley faces, Kesha opened her 17 song set with her most female empowerment driven anthem to date, “Woman.” She then effortlessly sailed through Rainbow cuts “Boogie Feet,” “Learn To Let Go,” “Hymn,” “Let ‘Em Talk,” and “Spaceship,” mashed up “Hunt You Down” and “Timber,” brought her mother, Pebe Sebert out for “Godzilla,” and even gave older hits “We R Who We R,” “Take It Off,” “Your Love Is My Drug,” and “Blow” a chance to shine.

If there were any first night jitters, you wouldn’t know. Kesha came across comfortable, satisfied in herself and her new music, and genuinely happy to be there. She took a number of moments during the show to take it all in and address the crowd, at one point saying, “Thank you for believing in me. I’ve been dreaming of this day for about four years…I just want you to know that it’s not bullshit, I’m not just saying this. I don’t know what the fuck I would have done without you.” And later on in the show she looked across her audience saying, “This night is fucking perfect,” before taking a pride flag from a fan, draping it across herself and vowing that she was “going to take it on the whole tour.” She closed out the night with a truly ethereal and divine performance of the smash hit “Praying,” “Rainbow,” and her iconic debut single “Tik Tok,” before finally bowing out to “Bastards.”

The Rainbow Tour is yet another majorly successful brick in the rebuilding of Kesha as an artist and performer, and the show is a triumph in every way that it should be. It truly exhibits the performer Kesha was always meant to be, away from the heavily manufactured product she first emerged as. She’s now a woman fully in control of her narrative. You could feel the passion of someone finally back in their true element and living their truth through their music, leading the Rainbow Tour to be the most authentic rebranding of an artist you’ll see on stage this fall. This is someone ready to show who they really are, and we’re happy to finally meet her.