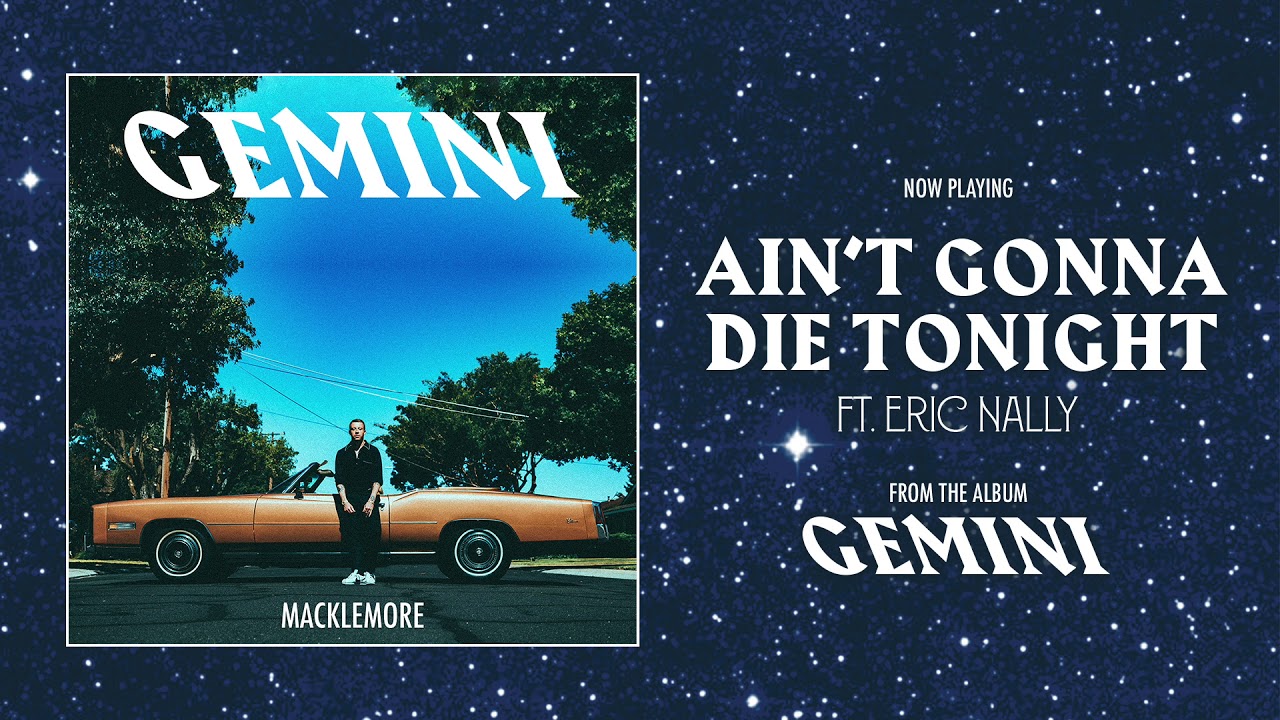 Eric Nally has been one of the most beloved vocalists in alternative music for a decade now, but his career found new life when he appeared on Macklemore’s 2016 hit “Downtown”. The track offered mainstream audiences their first taste of Nally’s talent, and the success of the material helped elevate his profile in a way his work with the band Foxy Shazam never achieved.

This week it was revealed that Eric and Macklemore have once again partnered to create a song that could take the masses by storm. “Ain’t Gonna Die Tonight” is the opening song on Macklemore’s new album Gemini, which was just released on September 22, and Eric sings the hook. In fact, it’s the voice of Eric Nally listeners here before almost any other element of the record, and he sounds absolutely fantastic. You can experience the song above.

Eric Nally will also be joining Macklemore on his fall tour in support of Gemini‘s release. Dates for that run are as follows:

If we had to guess it’s likely an international leg of this tour will soon be revealed as well. Follow Substream on Twitter for updates. 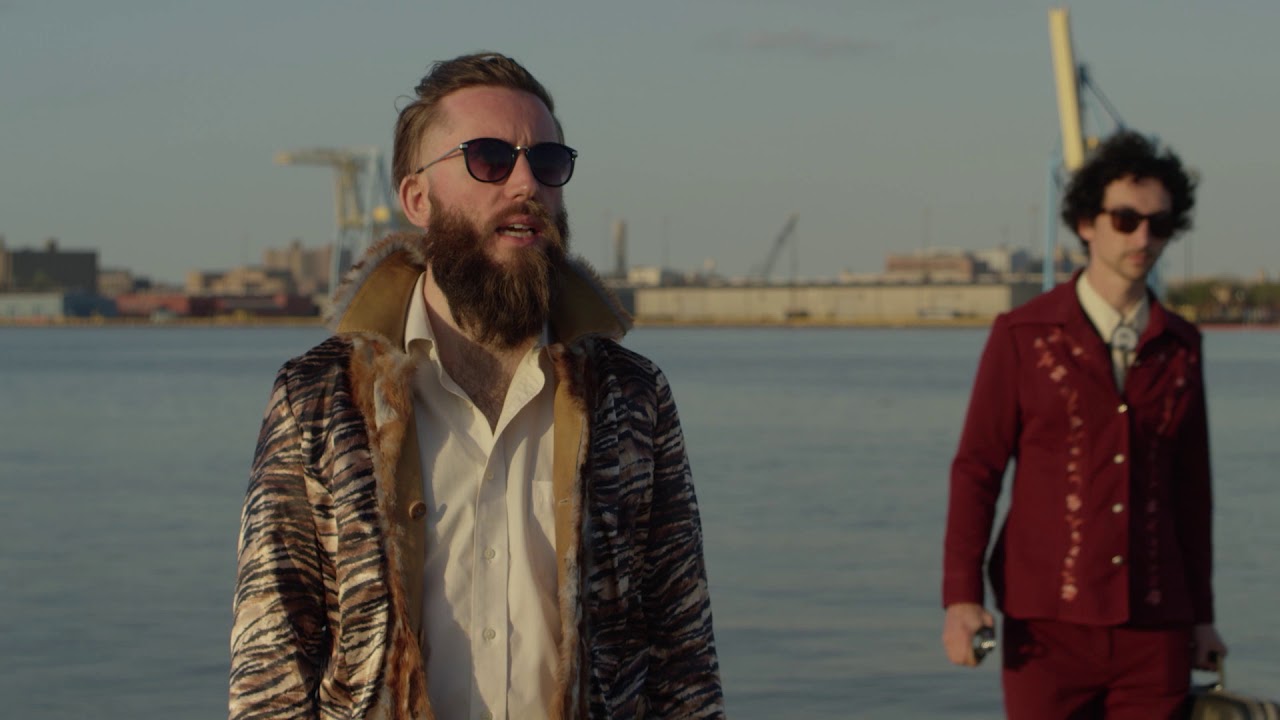 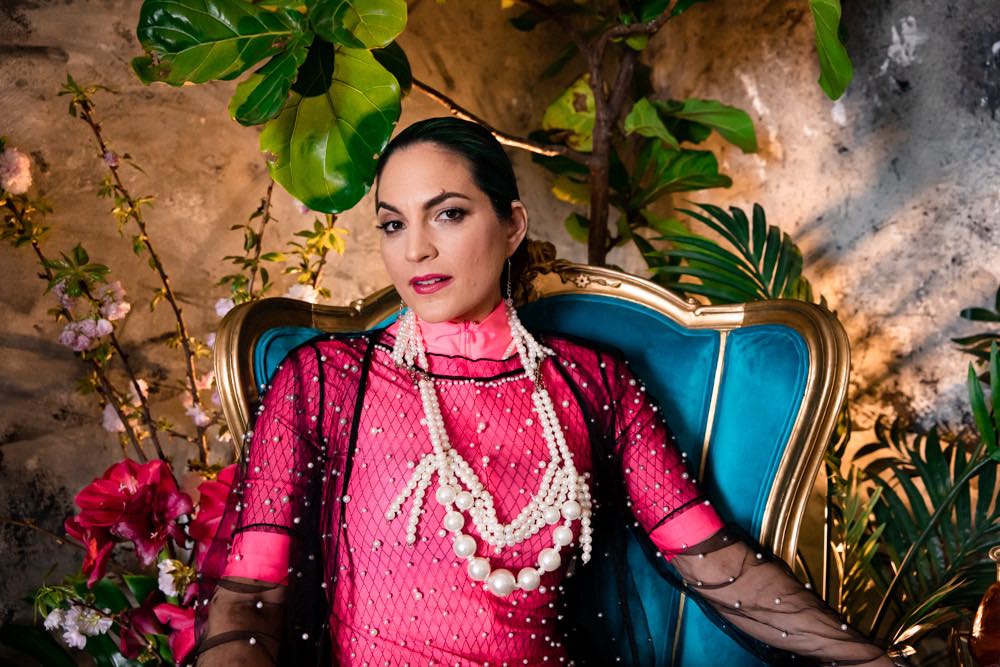 Valerie Orth Takes Us Down The “Rabbit Hole” in New Single 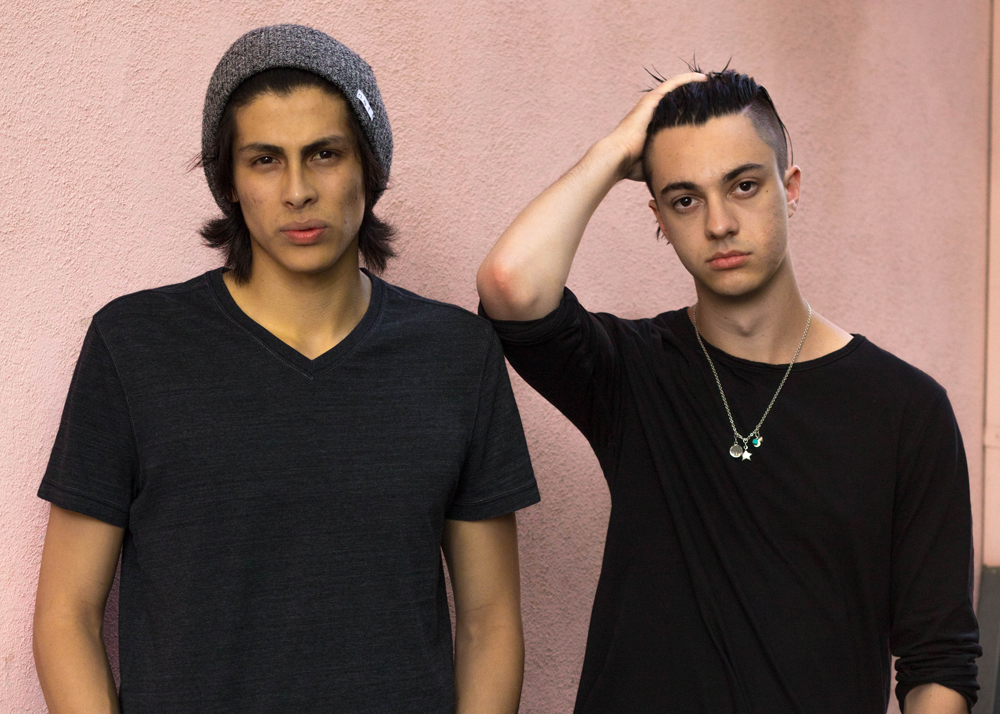