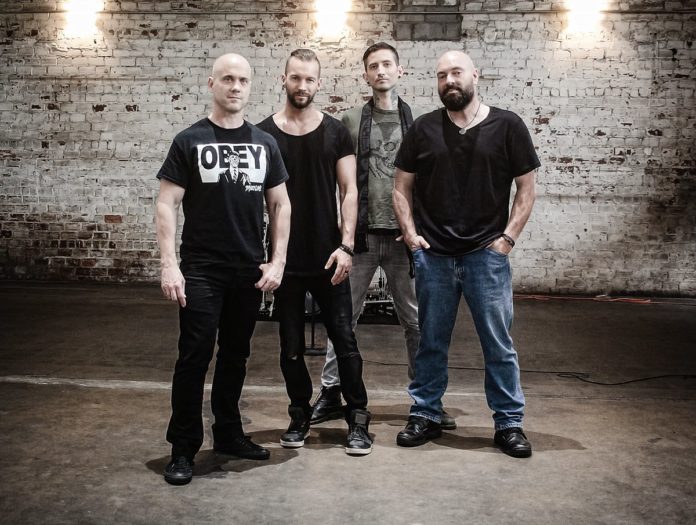 Florida rock/metal four-piece Winter Calling continue to support their 2016 full-length, Faces, a concept release that brings together elements and influences from all corners of the heavy music world.

The band has now released three music videos for tracks found on Faces, all three of which have been directed and edited by Blake Cortes. Winter Calling’s most recent video, for “Not Like You,” also features a guest appearance by guitarist John Wesley (Porcupine Tree, Fish) who provides a solo in the second half of the track. According to a press release, “Not Like You” tells an interesting story: “This song was inspired by a 40-year-old woman who suffered from dissociative identity disorder. Her alter ego was a rebellious teenager who snuck out of the house, stayed up late, smoked, and partied. The crazy part about this was she had two teenage kids of her own; so this caused conflict between the mother, the daughters, and the alter ego. This song was written as a back-and-forth banter between the two personalities.”

You can watch that video and the band’s others for “Follow Me Down” and “A New Me A Few Me” below.