Enter Shikari have just announced that they will be releasing their new album, A Kiss for the Whole World, on April 21st via SO Recordings/Ambush Reality. It will be their first full-length album release since 2020’s Nothing Is True & Everything Is Possible.

In addition to the album announcement, Enter Shikari have shared the album’s lead single, “(pls) set me on fire,” which can be found below. Pre-orders for A Kiss for the Whole World can be found here. Limited formats of the new album come packaged with the Live From Alexandra Palace 3 album & DVD, recorded live in December 2021 at the band’s sold out 10,000 capacity London show.

As new single ‘(pls) set me on fire’ heralds the next stage in the band’s evolution, the first words we hear from Enter Shikari 2.0 is a command: “Please set me on fire”. In other words, ignite the spark inside us and set us free. This may be a new Enter Shikari but they’ve lost nothing in their flair for bold opening gambits.

Enter Shikari’s Rou Reynolds comments on the single’s conception, “Honestly, I thought I was f*****. I’ve never felt so detached from my soul, my purpose, my f****** spirit. I didn’t write music for almost two years. The longest I’d gone before that was two weeks. I was broken. It’s almost as if my brain had asked: “What is the point in music if it cannot be shared? What is the point in writing music if it’s not to be experienced with others?” and then promptly switched itself off. ‘(pls) set me on fire’ grew out of that desperation. This song is a projectile vomit of positive energy. Every emotion trapped inside me for two years, finally set free.” 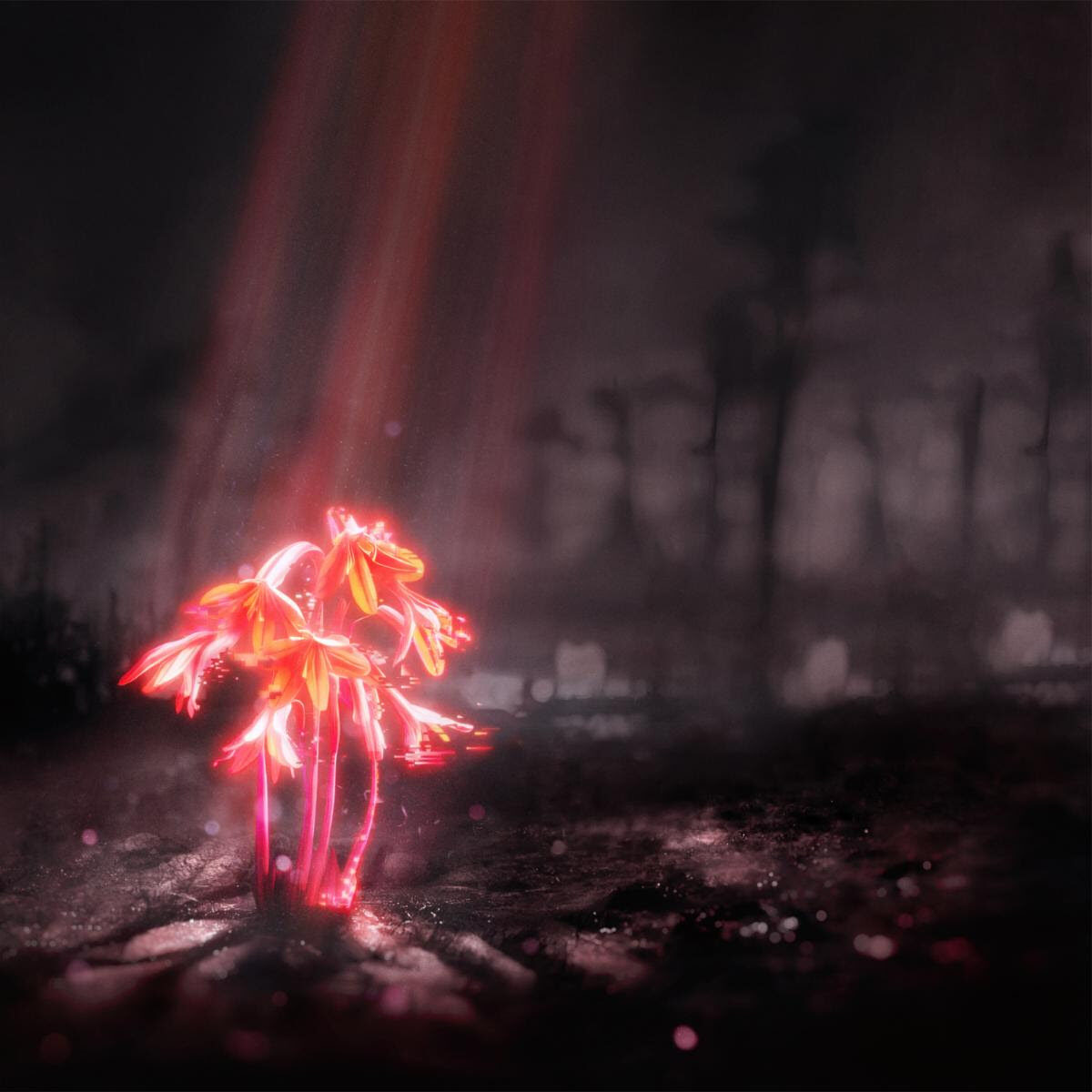 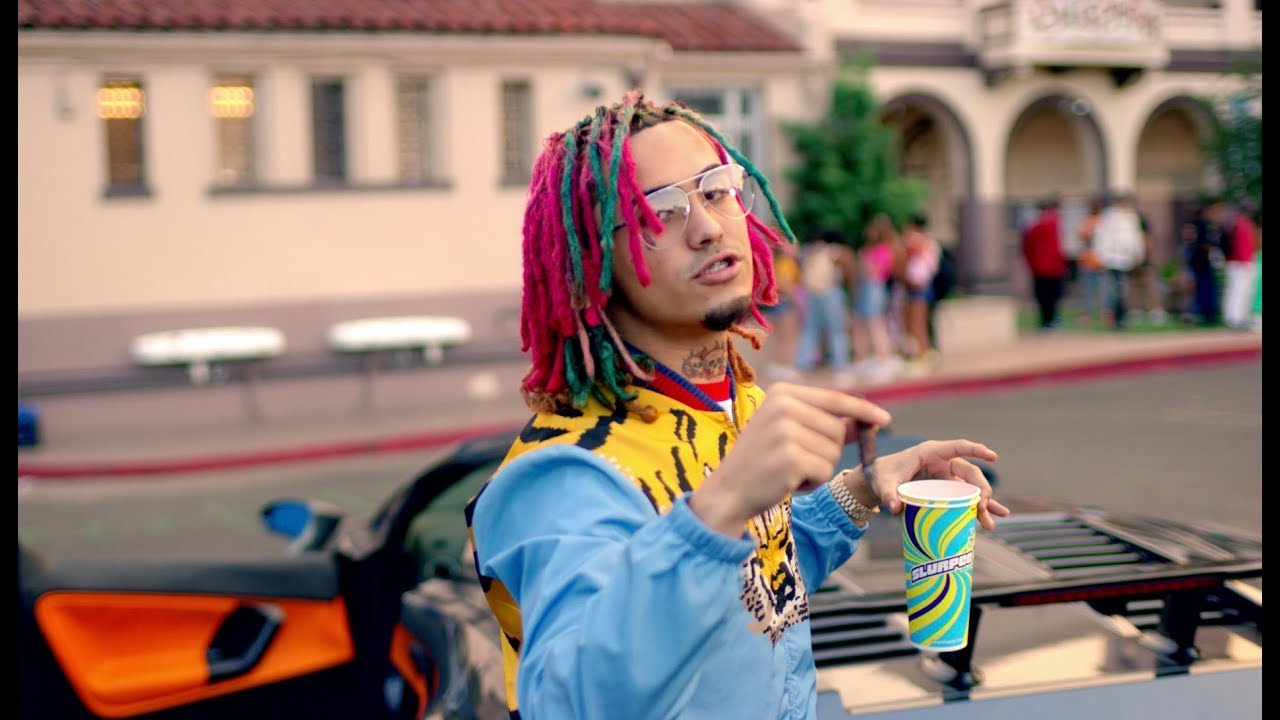 Lil Pump has unveiled the video for “Gucci Gang”, and we’re not quite sure it makes sense 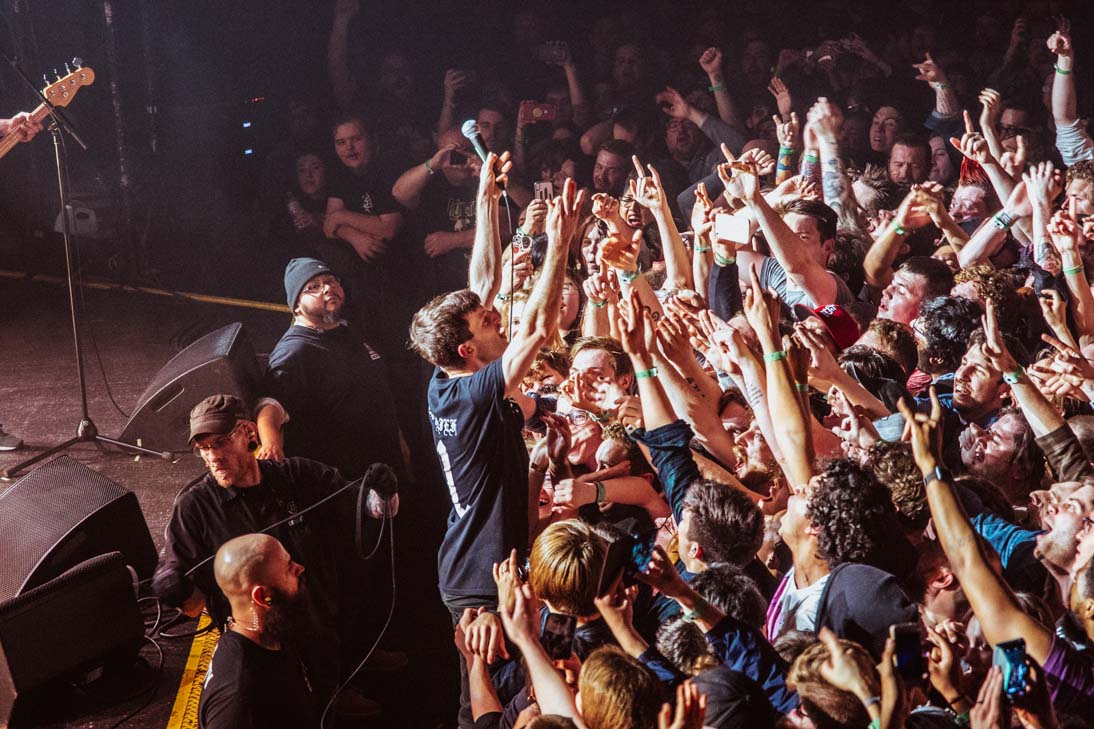 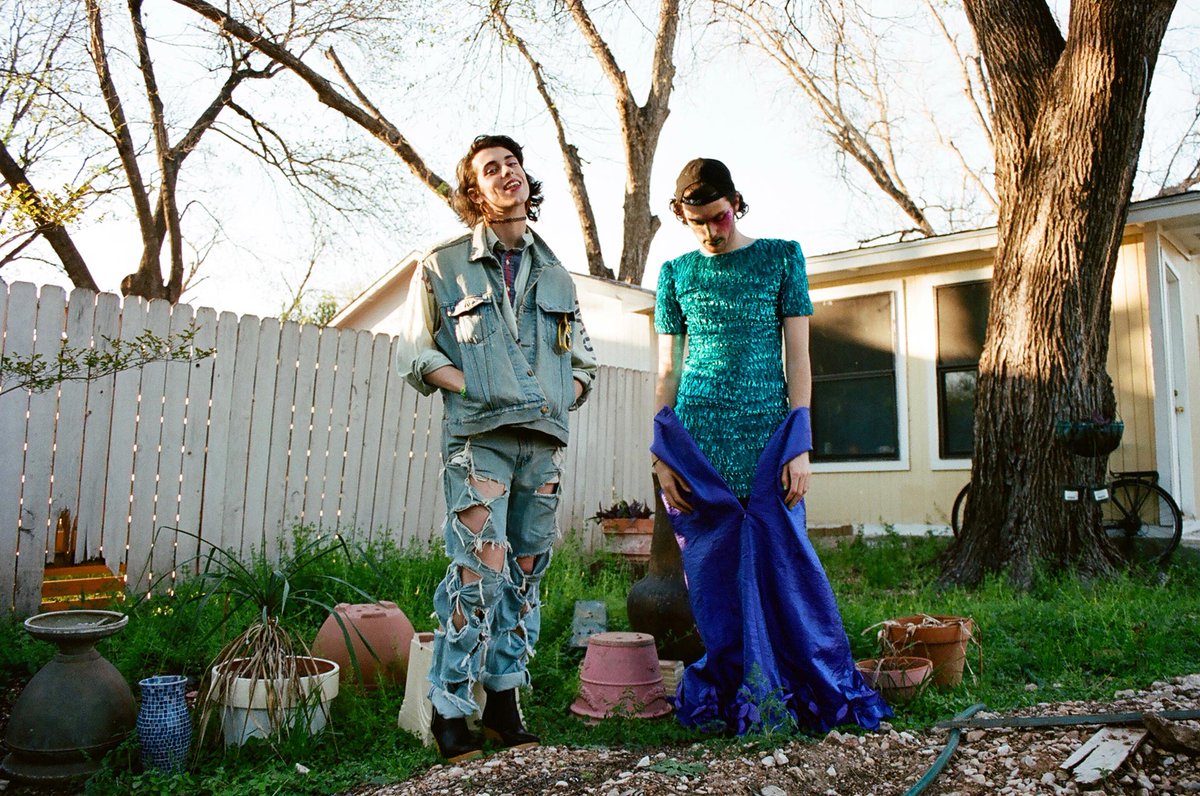 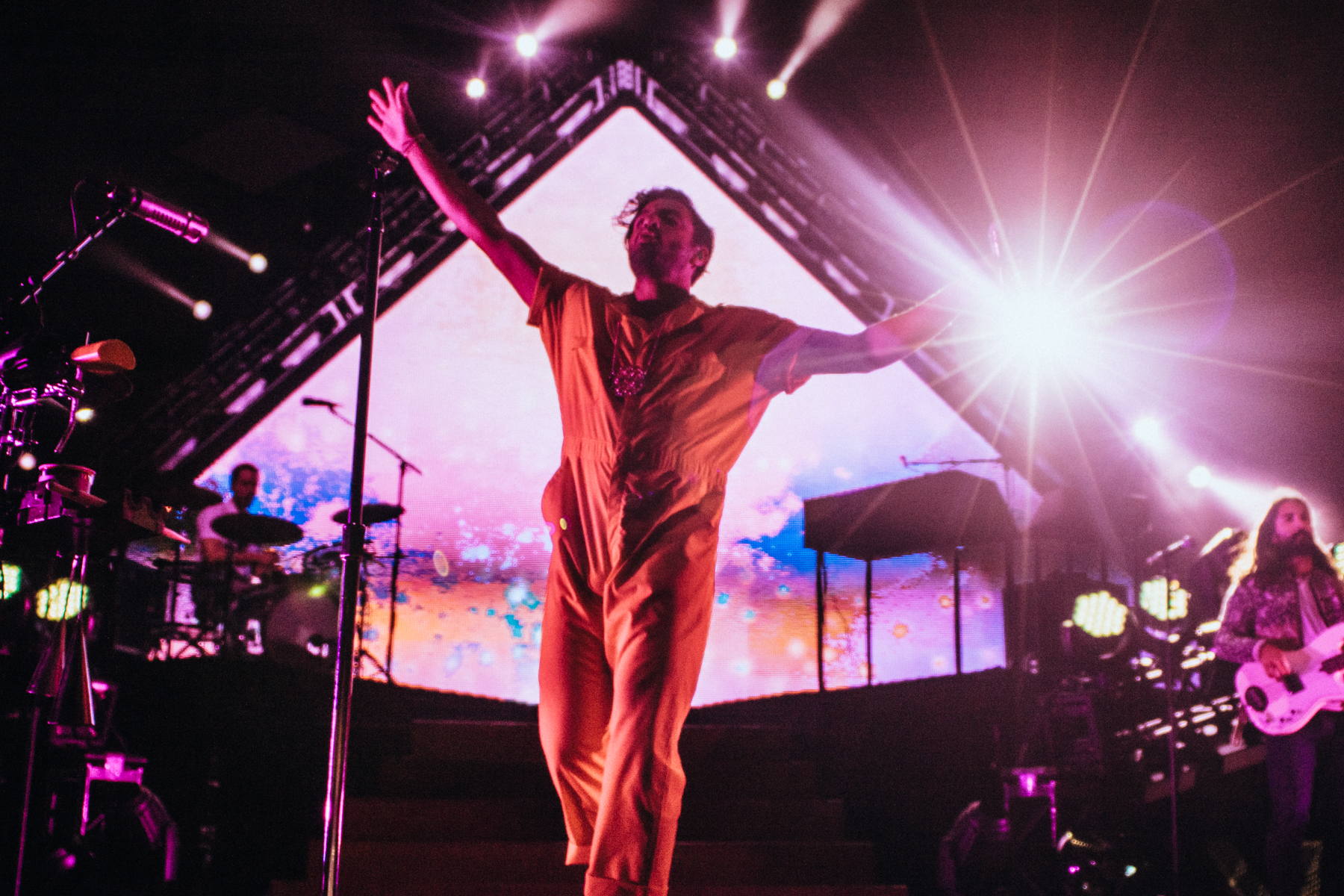