Throughout Hawkeye, it’s been building up to Kate Bishop (Hailee Steinfeld) having some crisis of faith. Even with the rooftop battle with Maya Lopez (Alaqua Cox) and a returning champion in Yelena (Florence Pugh), she still has a sense of beginner superhero judgment. When Clint (Jeremy Renner) tells her she can’t be in this anymore; she runs home to the arms of Eleanor (Vera Farmiga). Mothers are there to protect their daughters, and as we find out, she calls to get Yelena to kill Clint. However, she was a little too happy Kate was contemplating giving up trying to be a superhero. Now, this could be just wanting to protect her or throwing Kate off of her scent into finding her shady dealings.

And poor Jack (Tony Dalton) who was arrested in this episode. His entire involvement and name as the CEO of the shell company overseeing the Tracksuit Mafia could all be a red herring. Jack could be a sword-loving, Eleanor-loving guy who messes up simple phrases. Time will tell. A third of “Ronin” follows Yelena, who, at first, is trying to free fellow Black Widows from mind control. We find out that she gets caught up in “The Blip” and immediately looks for Natasha.

The interactions between Yelena and Kate were funny and delightful. Both Steinfeld and Pugh play off of each other well. Reindeer, macaroni, and hot sauce for everything. A clever thing that directors Bert & Bertie and writer Jenna Noel Frazier do is rope the central part of their conversation; Clint. Kate is intent on seeing the good in Clint, no matter what. Even through their discussion on the night of Christmas sweaters and coin tricks. Clint may be flawed, but he’s still Kate’s hero. She dismisses his time as Ronin and sees him in the eyes of the little girl gazing through a shattered wall during the Battle of New York. While Yelena doesn’t have the backstory of what happened on Vormir, she’s not exactly wrong either. Clint was a hired gun to do some terrible things. He even says this, and for a man who lost his family during The Blip, can you ever shut that switch off?

Because Clint is running out of time and knows who can be potentially coming, he turns back to Ronin. His entire demeanor changed in the fight with Maya. He’s cold and completely focused. In the beginning, this is shot almost like a Batman-style where he’s using brutal, stealth measures. This doesn’t absolve him from killing Maya’s dad, but somebody hired him to do it – her “uncle.” The revelation hearkens to Echo and Wilson Fisk/Kingpin’s connection. In the show, there seems to be a twist to it. Maya isn’t Kingpin’s adopted daughter, and Daredevil is not involved. We still have to figure out why Kingpin would hire Clint and why Kazi (Fra Fee) wasn’t there that night.

The big reveal is that Kingpin (Vincent D’Onofrio) and Yelena are working together or doing business. Is he somehow funding the security company, and did a significant influx of money to help with the Bishops’ troubles that were hinted at in 2012? Are we going to know the watch’s significance and who it could be tied to? Either way, the MCU is poised to introduce a big villain from the Netflix-verse and maybe more characters down the road. 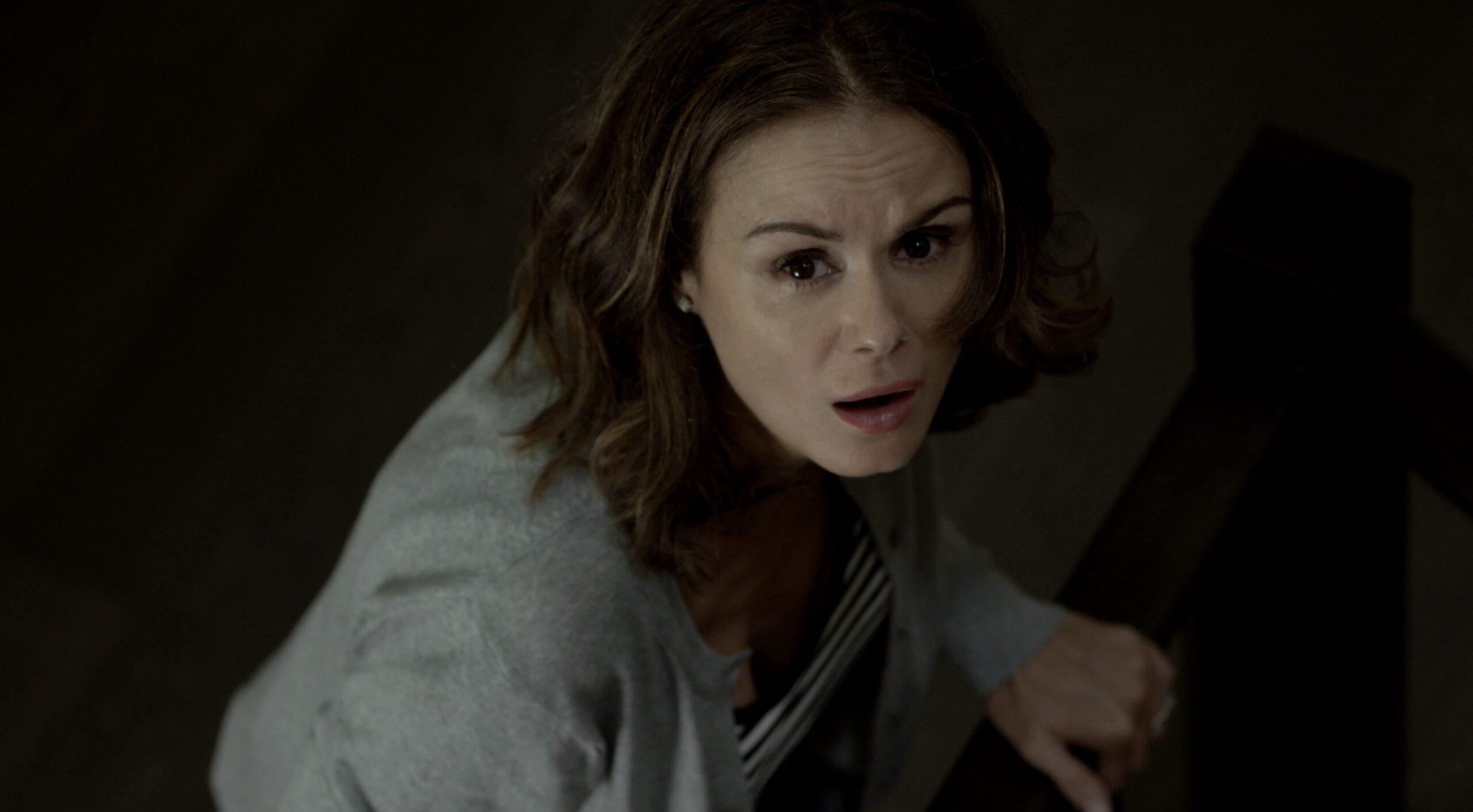 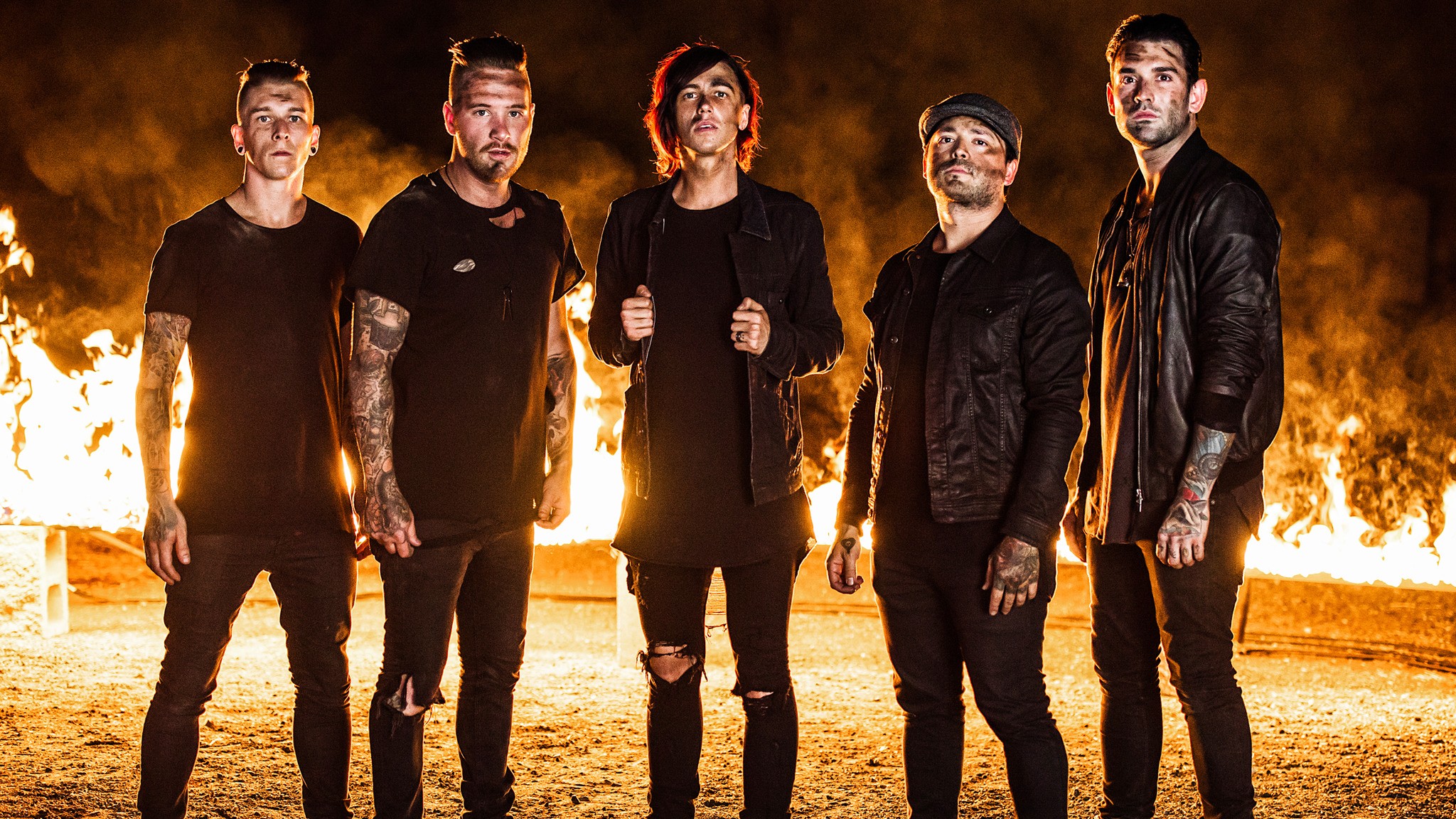 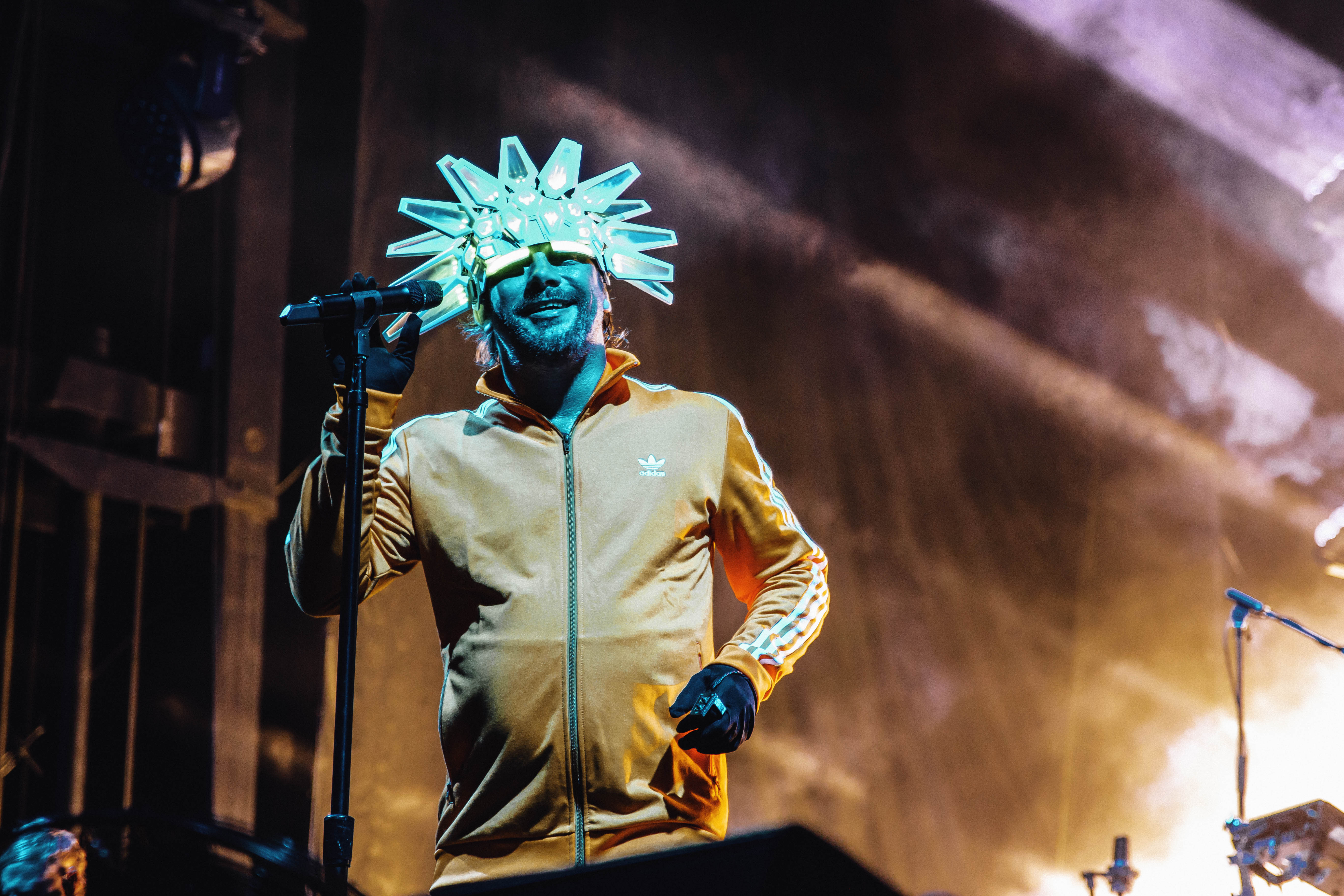