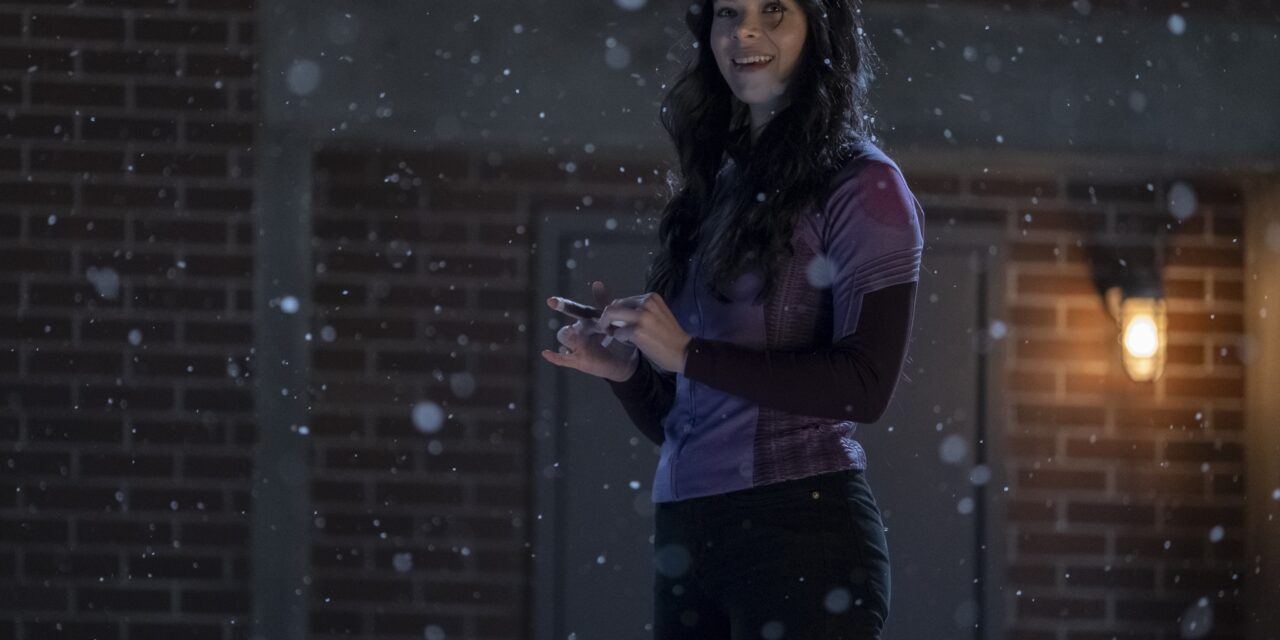 With the battle of Sokovia in 2015’s Age of Ultron and the post-events depicted with “The Blip” in this year’s The Falcon and The Winter Soldier, we’ve seen the destructive fallout manifest itself through new villains or even infighting within The Avengers themselves. There hasn’t been a specific instance where we see a person inspired by their actions. It’s a very natural way that Hawkeye begins because it’s not only Clint Barton’s (Jeremy Renner) story, but its emergence for Kate Bishop (Hailee Steinfeld). The first episode starts in 2012 with a young Kate between two fighting parents, Eleanor (Vera Farmiga) and Derek (Brian d’Arcy James).

All the while, the battle of New York from The Avengers is happening in the background. Kate loses her dad inside the rubble and chaos, but during that ordeal, she sees the courageous actions of Hawkeye. At that point, she always makes a vow to protect her mother – a heavy burden for a young person to carry. Flash forward years later, Kate is a clever, champion archer college student with an itch to get into trouble. It comes into direct conflict with Eleanor because she prefers her not to look for trouble and that it’s almost childish to want to be a superhero. The way that director Rhys Thomas and writer Jonathan Igla choose to set the table deals with how Kate will forge her path in spirited defiance – which will most likely be her main internal struggle in this six episode cluster.

Taking place two years after the events of Endgame, Barton is just trying to enjoy a simple Christmas holiday with his family. There is some residual trauma that he’s dealing with – particularly with the death of Black Widow/Natalie (Scarlett Johansson), and his time as Ronan. Renner pretty much plays it straight, as no doubt his experiences fighting otherworldly creatures and losing friends have scarred him to a degree. Hopefully, future episodes go into that a bit more. At face value, the show assumes the audience knows why seeing “Avengers: The Musical;” triggers a lot of anxiety in Clint. Mostly here, he’s a secondary character that has earned a piece of downtime, indulging in the sights and sounds of Christmas in New York.

As for the antagonist, there’s some ambiguity to whom this will be. Eleanor is seeing someone new named Jack Duquesne/ also known as Swordsman (Tony Dalton). He’s involved in some shady dealings that Kate stumbles upon. There’s already a tense dynamic between them because Kate is so protective of her mother. Will he be a friend or foe? That’s yet to be seen. Clint also has some skeletons in his closet to clear before he can have a proper rest. The action sequences are mostly built around Kate’s character and the realness of her having a tough time, but also being crafty is a good counterbalance. Steinfield has noticeable fun with the role. She gives Kate Bishop spunk, some hilarity, and seriousness when she needs to in this introduction.

Hawkeye’s first episode is aware that MCU fans know who Clint Barton is. Would a slight flashback or refresh help new ones? Yes. Hopefully, with these two characters together, they can unpack some things we’ve never known about Hawkeye. 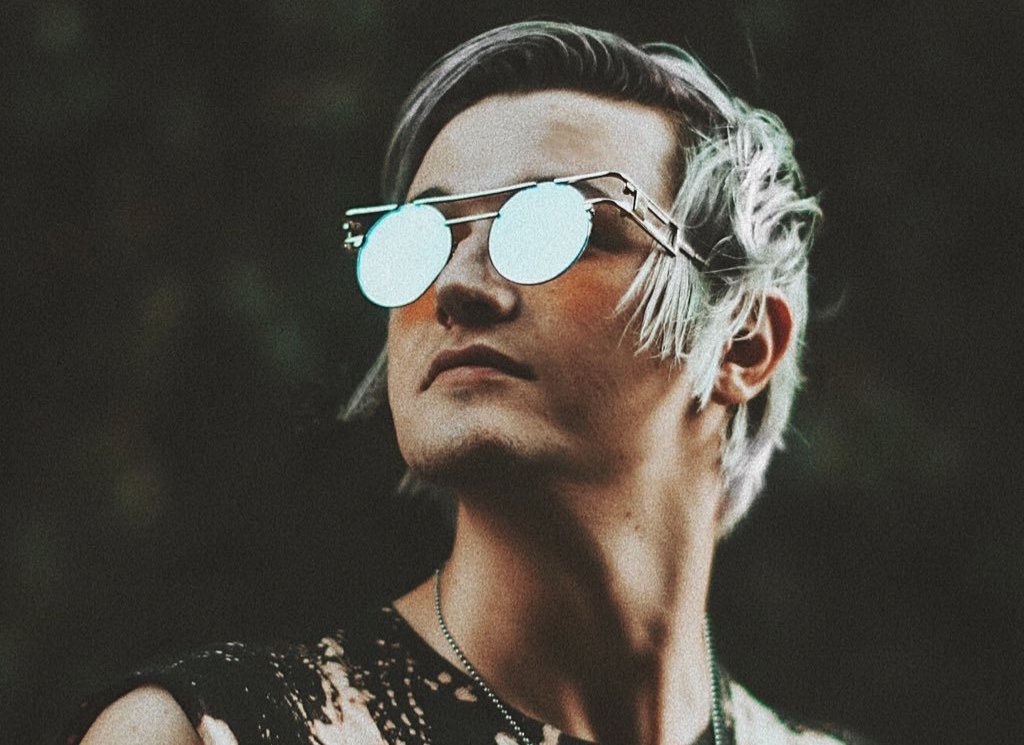 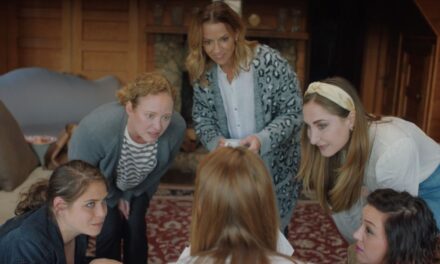 SXSW 2022: ‘Soft & Quiet’ Shows the Insidious Nature of Hate and How Far It Can Go Unchecked 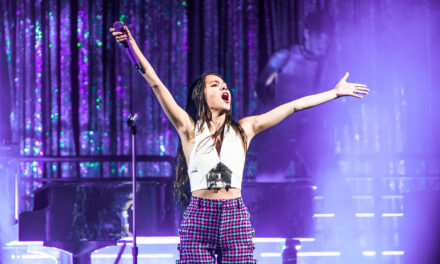