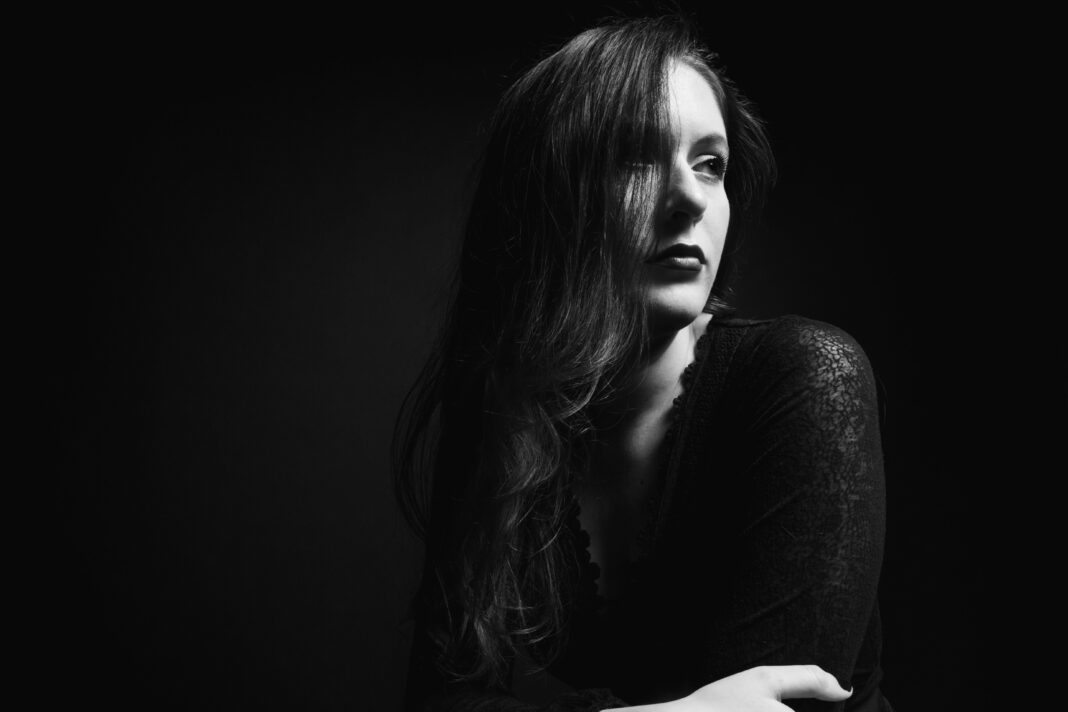 RVBY MY DEAR is the art-pop brainchild of Gabbi Coenen, a singer/songwriter/multi-instrumentalist based in Brooklyn, New York that comes from Perth, Western Australia. Following an upbringing that included being a formally trained pianist at age 4, Coenen wound up in New York to attend The New School’s jazz voice program, and ultimately formed RVBY MY DEAR as an outlet for her songwriting in late-2012.

Things started moving rather quickly for the project RVBY MY DEAR, with the debut EP, Balloons, coming in 2014, and featured singles like “Dirt” and the title-track, “Balloons.” Following that was a series of singles, “Flourisher” in 2015 and “Unravel” in 2016, which continued to show that the project was going to be something special. Following the release of 2016, Coener turned her attention to writing and recording her debut album, Waiting.

Waiting was produced by Andrew Lappin (St. Lucia, Passion Pit, Jack + Eliza) and mastered by Chris Gehringer (Nick Jonas, Rihanna, the 1975) and after years in the making, RVBY MY DEAR has finally dropped it today via Villainy records

. Speaking on the new release, Coenen tells Substream, “In 2015, I spent about 6 months waiting for a visa renewal which was fraught with complications, during which time a lot of the lyrical content of the record was written as little fragments that I combined with music later. The album title “Waiting” derives from the weeks and months I spent waiting for my life to begin again, as I wasn’t able to work or gig or do anything productive while the visa case was pending. It’s not a concept album, but a lot of the lyrics reference circles, cycles, mazes, repetition. I felt stuck between wanting to please collaborators/old band members and assert my own voice; and getting my life on track while waiting for permission by this huge force to do so.”

Check out a stream of the new record below. 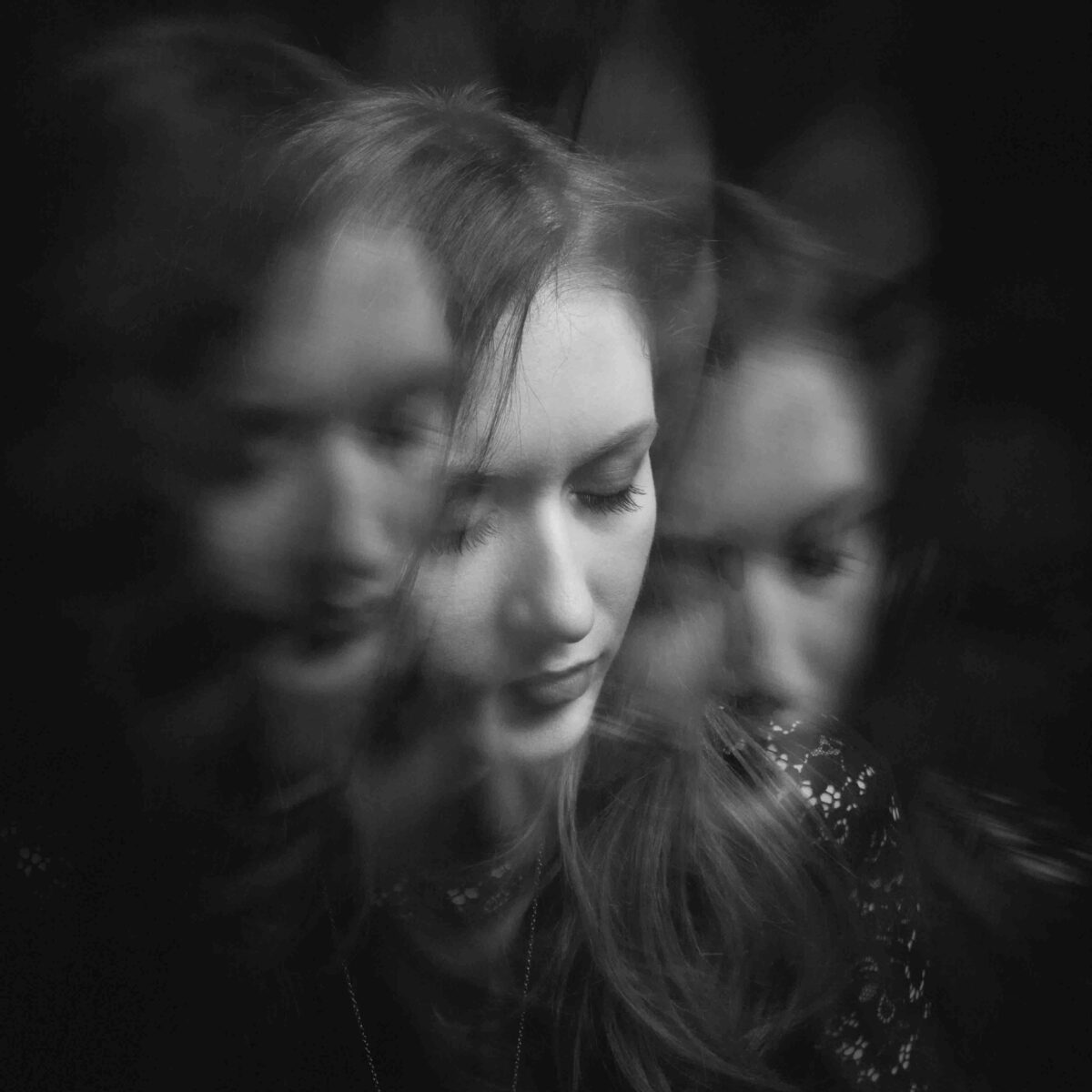