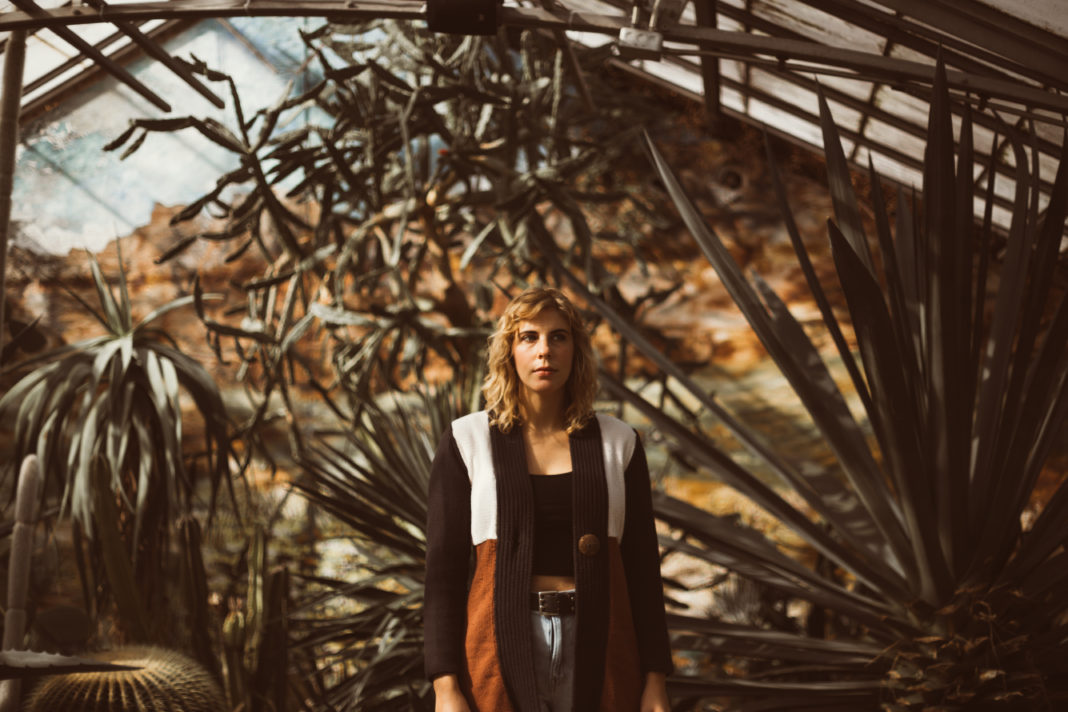 Gretchen Pleuss may be the new kid on the block in the national folk scene, but don’t let this deter you. Having grown a loyal following throughout her home state of Ohio, Pleuss has been travelling and playing shows wherever she can for as long as she could remember. With a simple yet evocative songwriting ability, Pleuss’ soft vocals accentuate the poignant lyrics that run throughout her latest single, “Everybody’s Pretty”.

Recounting her experience in New York City on St. Patrick’s Day, “Everybody’s Pretty”  explores concepts of mental health, loneliness, and love through soft vocals and light-hearted lyrics that accentuate the movement of the city that never sleeps. When asked about the single, Pleuss stated:

“Serving as a recollection of the interactions that I had with strangers and acquaintances in New York City, “Everybody’s Pretty” captures that sense of overstimulation that can often leave you feeling lonely and craving for deeper interactions beyond the shallow day to day interactions. Even the most beautiful people can be the saddest.”

“Everybody’s Pretty” is the first single off her debut album, Daughter of The Broader Skies which will be releasing on Sun Pedal Recordings in March of 2019. Listen below.