PREMIERE: Hello, Atlantic invite you to meet the monsters of the night with “Night Life” video 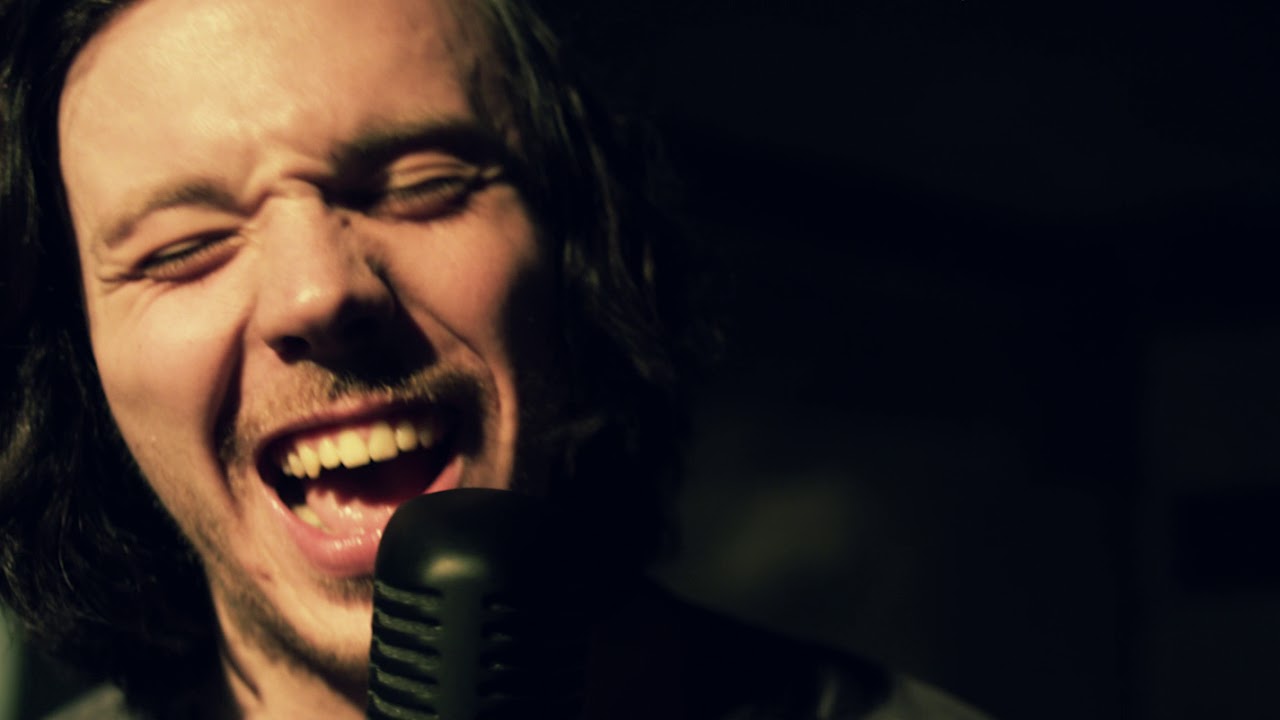 Providence, Rhode Island’s Hello, Atlantic are a three-piece pop-punk/alt-rock group that have made their way through their scene. Most recently, the band have even performed on the main stage on Warped Tour, to help bring the band to the forefront.

Earlier this year, though, is when things got set into motion. Hello, Atlantic moved down to a three-piece and began refining their sound to something new; they now draw influence from indie, pop, and alternative to create a melodic and intricate sound. This is no more evident on their new track, “Night Life,” which we are exclusively premiering today.

The song, and it’s music video, can be found at the top of the post. “Night Life” is an upbeat track that combines all of their influences into one. With a sound that falls somewhere between Set It Off and Panic! at the Disco, you have Hello, Atlantic crafting a song with acoustic-driven parts and then thematically strung together instrumentals.

Not only is it in the music, but the music video — directed by Geoff Gagnon of Misdirected Media —  for “Night Life” also shows the band dabbling into thematics that wouldn’t be out of place in an Ice Nine Kills video. There’s horror, an enticing story, and masterful visuals to keep you entertained during the four minutes plus of the video.

“’Night Life’ is a creepy, crawly, creatures of the night song. It’s what we create when we’re really trying to not take ourselves too seriously. The video is our song, but transformed into a movie,” explains Hello, Atlantic guitarist/vocalist Ian Dillon. 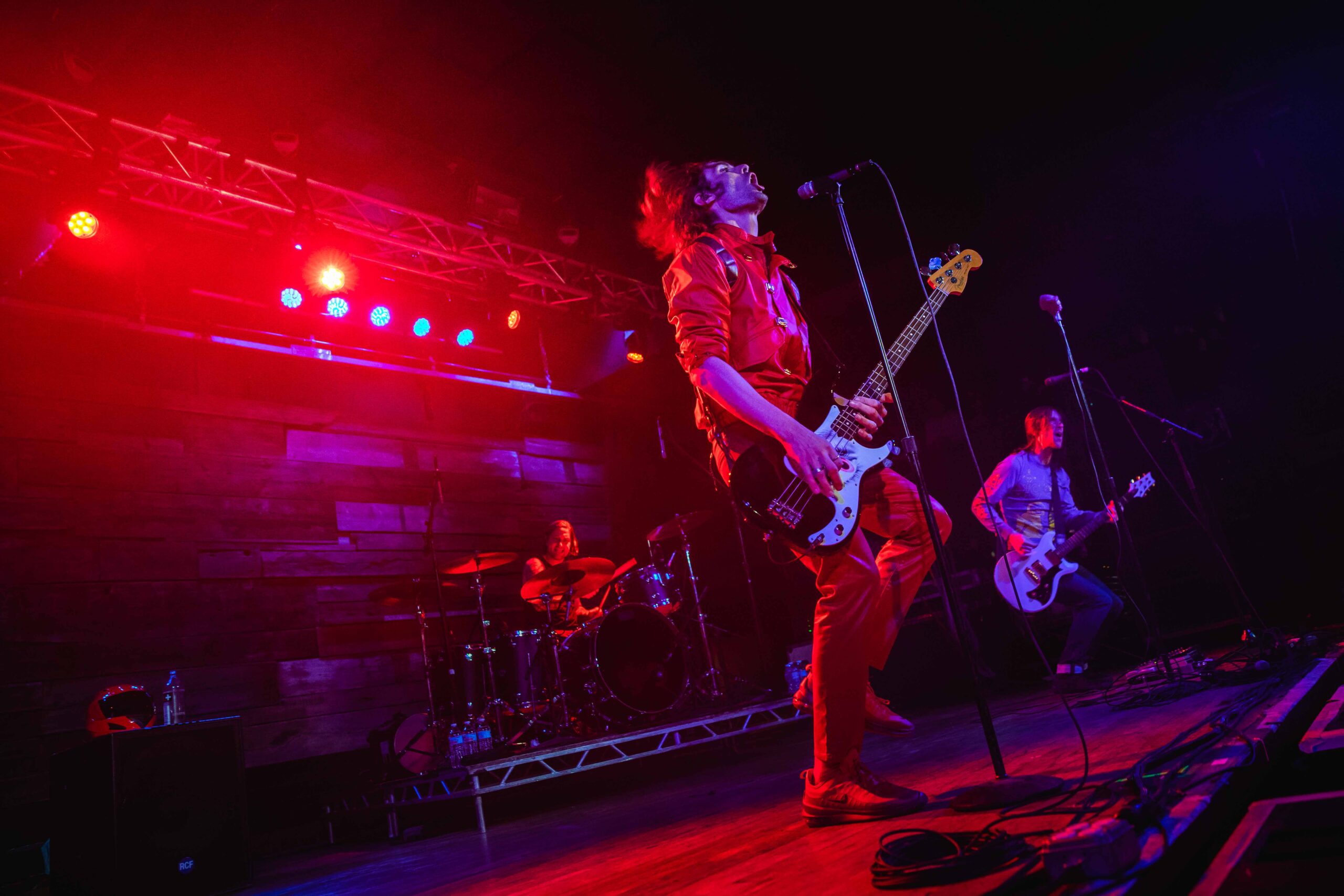 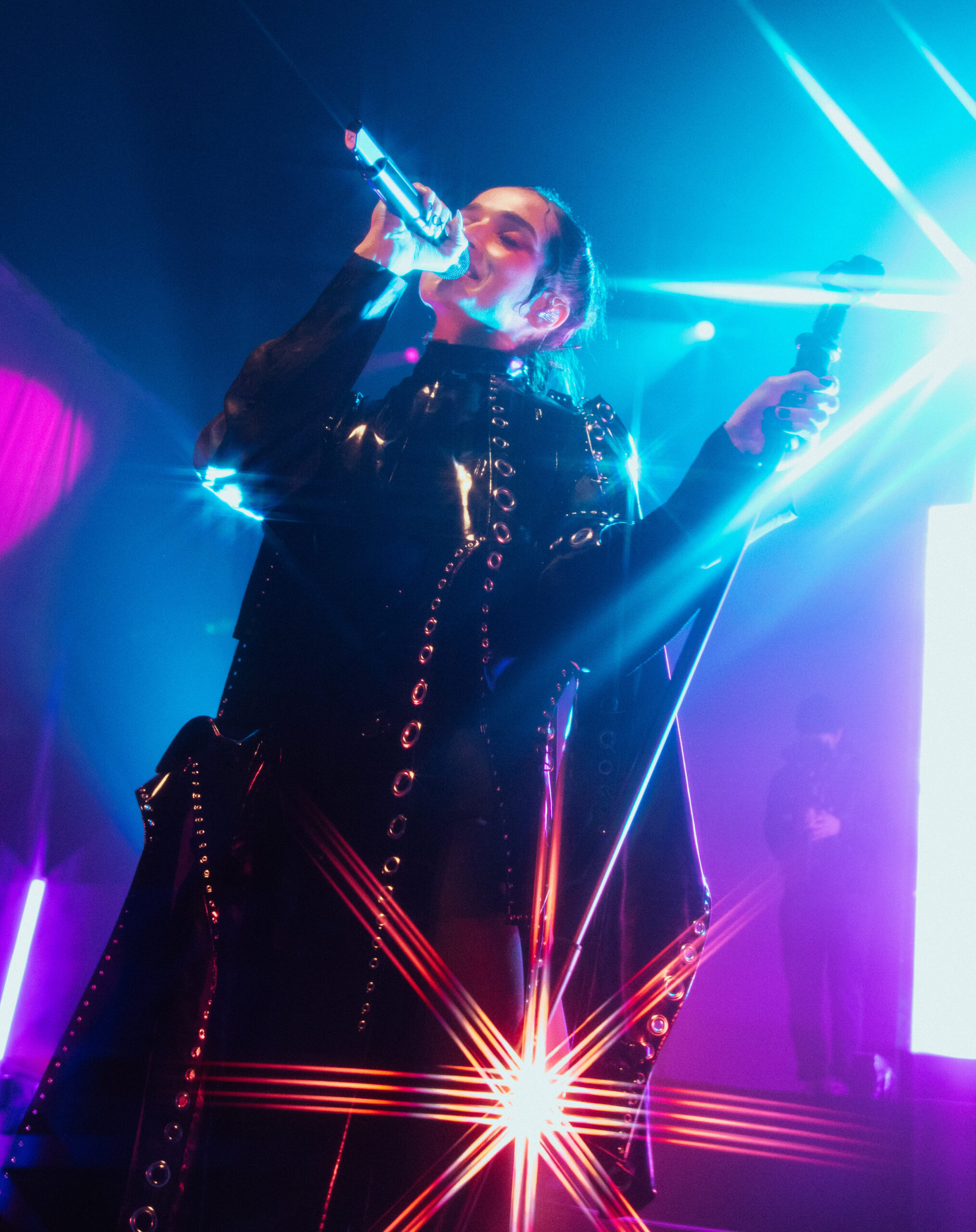 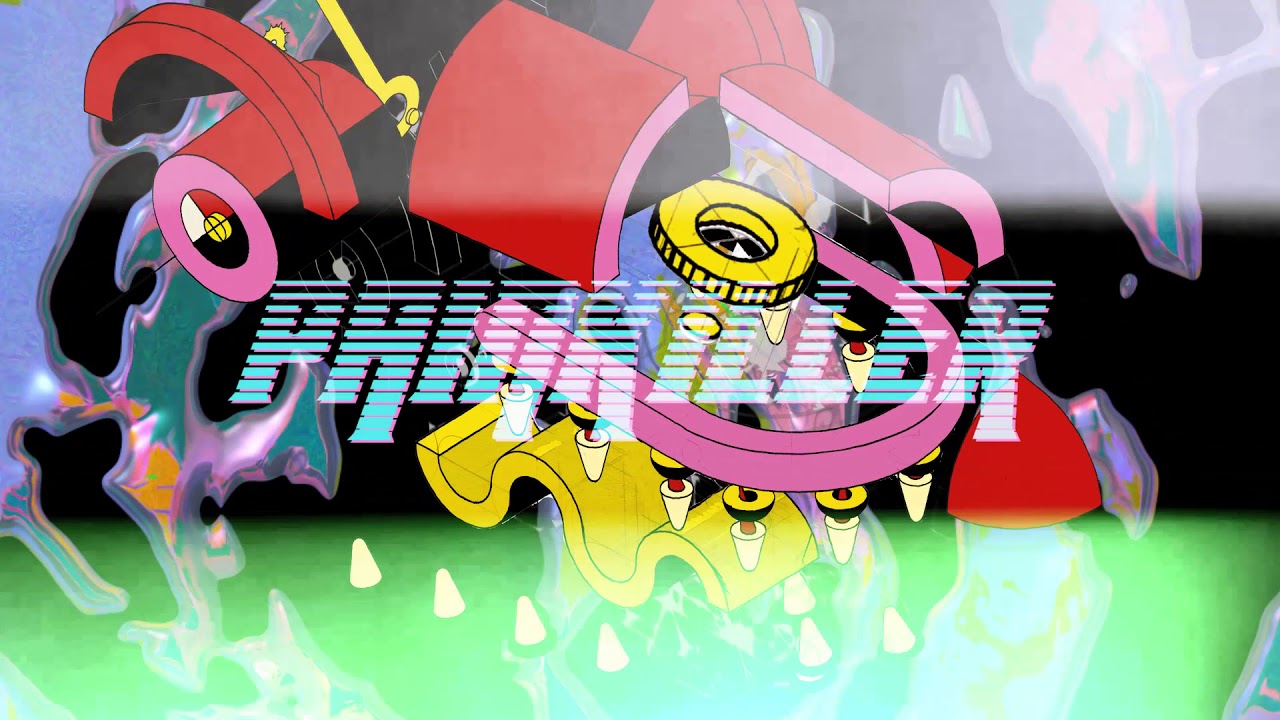