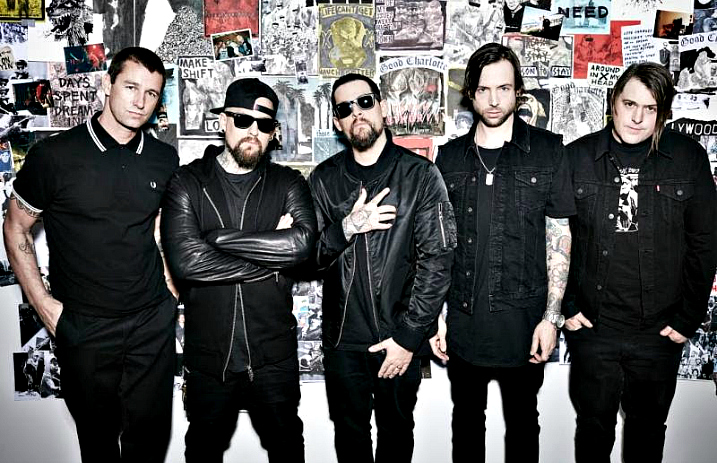 Last month, we reported that 21-year-old rapper Lil Peep passed away. Lil Peep drew influence from across the musical spectrum, breaking traditional genre boundaries as he was referred to by some publications as “the future of emo.” A memorial service was held in Long Beach, New York earlier this month, and while his “biggest influence”, Good Charlotte, were unable to attend (as they were on tour in the UK at the time), they paid tribute with a video performance of Peep’s song “Awful Things.” Now, the band have shared a recorded version of the song.

With a career stretching over two decades, Good Charlotte have proven their ability to connect with fans around the world with sentimental and personal songs, inspiring listeners to march on through their own battles even when they feel most alone. In a Facebook post about the “Awful Things” cover, they said of Lil Peep, “There is a feeling of hope and rebellion in his music, for everyone who feels like they might not fit in, that we relate to and that shares a kinship to what GC has always been about.” Read the full post below:

“Every now and then a new artist comes along, who you know is sure to change music. Lil’ Peep was one of those artists. We were excited to find out that we shared a love of the same bands and that he was a fan of GC. We looked forward to the possibility of touring together in the new year, and were excited to share our stories and maybe even make some music together.There is a feeling of hope and rebellion in his music, for everyone who feels like they might not fit in, that we relate to and that shares a kinship to what GC has always been about. This rendition of “Awful Things” was done with love, for Peep, his family, friends and fans, to celebrate his life, talent and career and we hope everyone enjoys it as much as we did making it. Thanks for all the love you shared Peep. You are missed, but through your art you will live forever”

You can listen to the recorded cover, as well view the original live performance of the song, below. 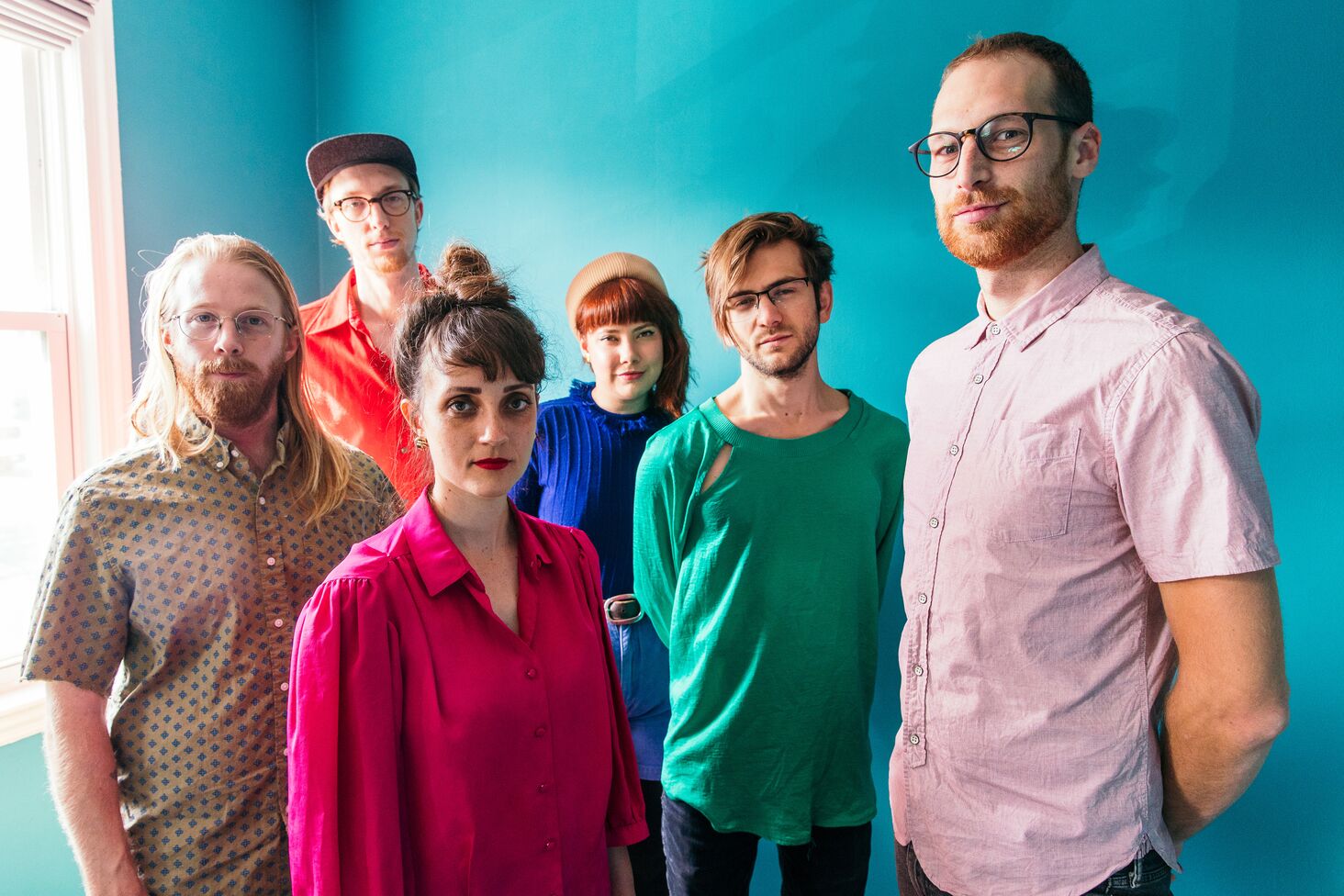 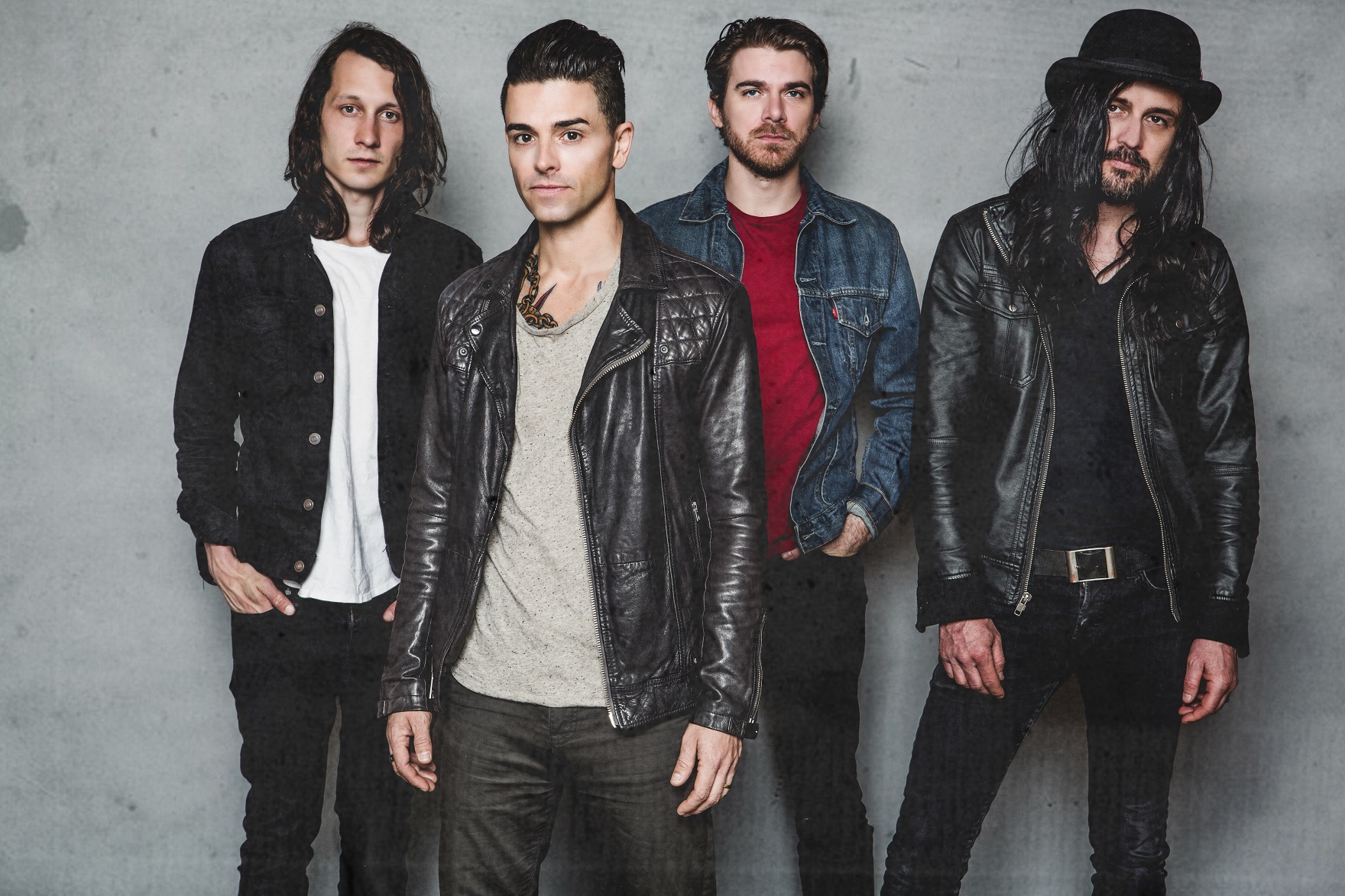 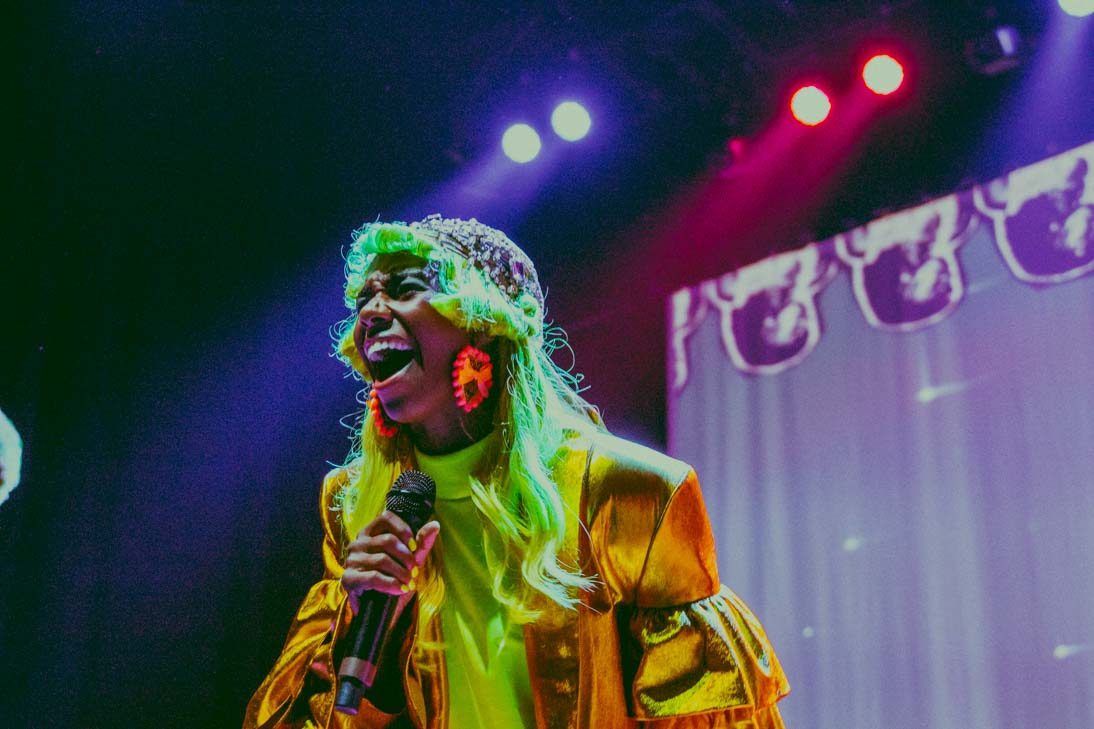 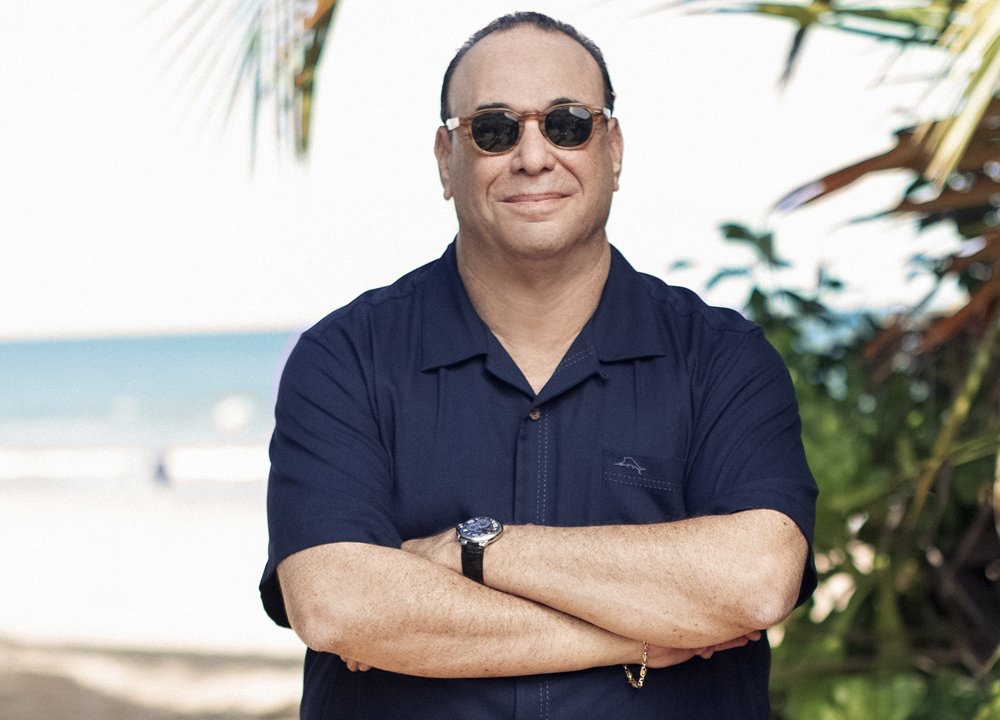