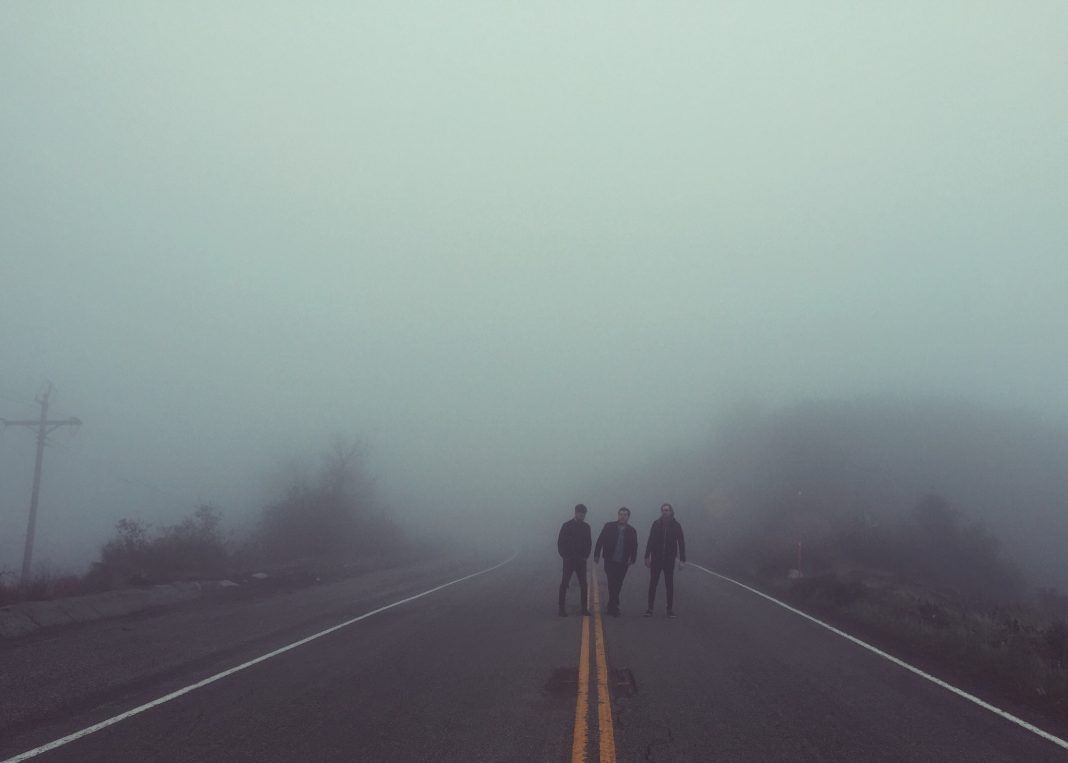 After teasing fans for a while, The Dangerous Summer announced their return earlier this year. The band came back originally with two shows and the promise of new music – their first since 2013’s Golden Record.

In September, the band appeared at Four Chord music festival and afterwards they finally announced their highly anticipated fourth studio album and a headlining tour. No support was announced at the time, leaving fans eagerly waiting to see who would be joining The Dangerous Summer on their first headlining tour since reuniting. Finally, though, the band has revealed that Microwave and The Band Camino will be supporting the band on their headlining tour. You can check out those tour dates below.

“Fire” is the first song released from The Dangerous Summer’s upcoming self-titled album, which is due out on January 26th via Hopeless Records. The band, now composed of vocalist and bassist AJ Perdomo, guitarist Matt Kennedy and drummer Ben Cato recored the album with producer James Paul Wisner (Underoath, Dashboard Confessional, Paramore). The album will add to an already impressive discography that includes 2009’s Reach for the Sun, 2011’s War Paint, and 2013’s aforementioned Golden Record.

The band has been previously lauded for their ability to put together albums that were collections of layered alternative-rock that made them easily-relatable to music fans everywhere. How will their previous albums affect their upcoming album? “We’re taking elements of what people always loved about the band and trying to push the limits and push things forward,” Perdomo explains of the upcoming album, “We’re pulling out of the darkness, and it’s really inspiring and uplifting.”